Revealed: the 20 most satisfying cars to own 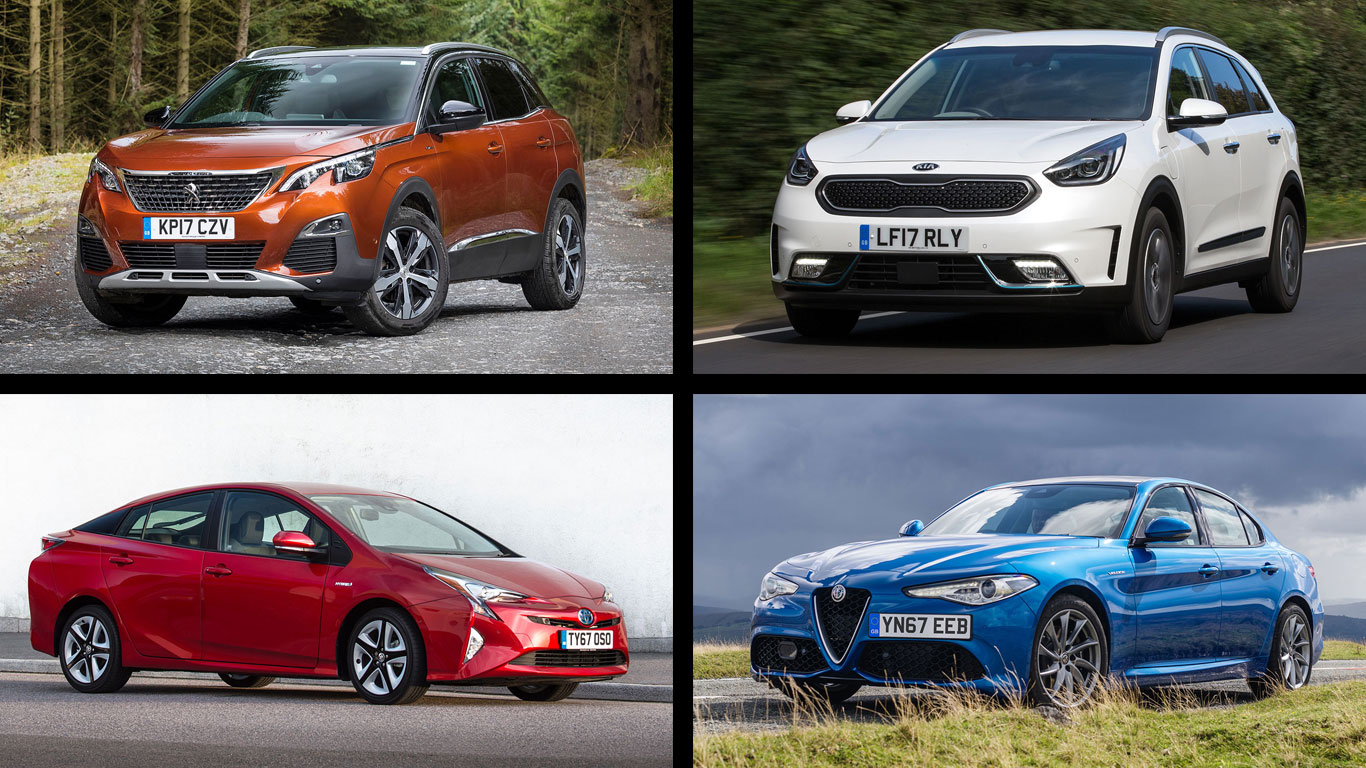 What’s the best car currently on sale in the UK? A car that you’d enjoy owning with low running costs, excellent practicality and a disinclination to go wrong? Auto Express magazine has asked owners to rate their cars in a wide range of areas, compiling a list of the best cars to own and live with.

Each car is given a percentage score, which is based on the average rating given by owners across 31 subject areas in nine different categories. As you’ll see, they’re all pretty close… 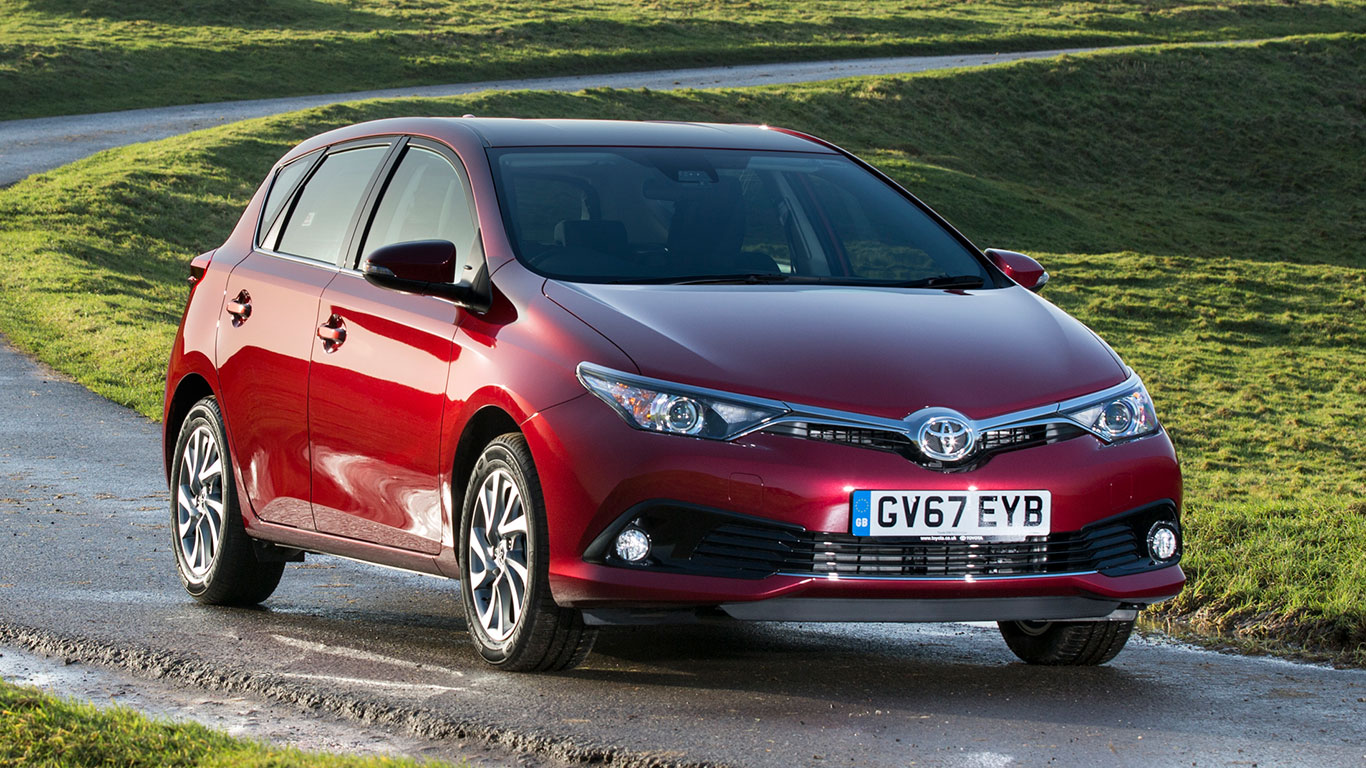 It’s no surprise to see a Toyota feature here. Toyota and its sister brand Lexus regularly perform well in the Driver Power survey. They rarely go wrong, and owners really like them. The Auris is due to be replaced, yet it still ranks highly. It scores well for its engine and gearbox, being let down slightly by its interior and comfort. 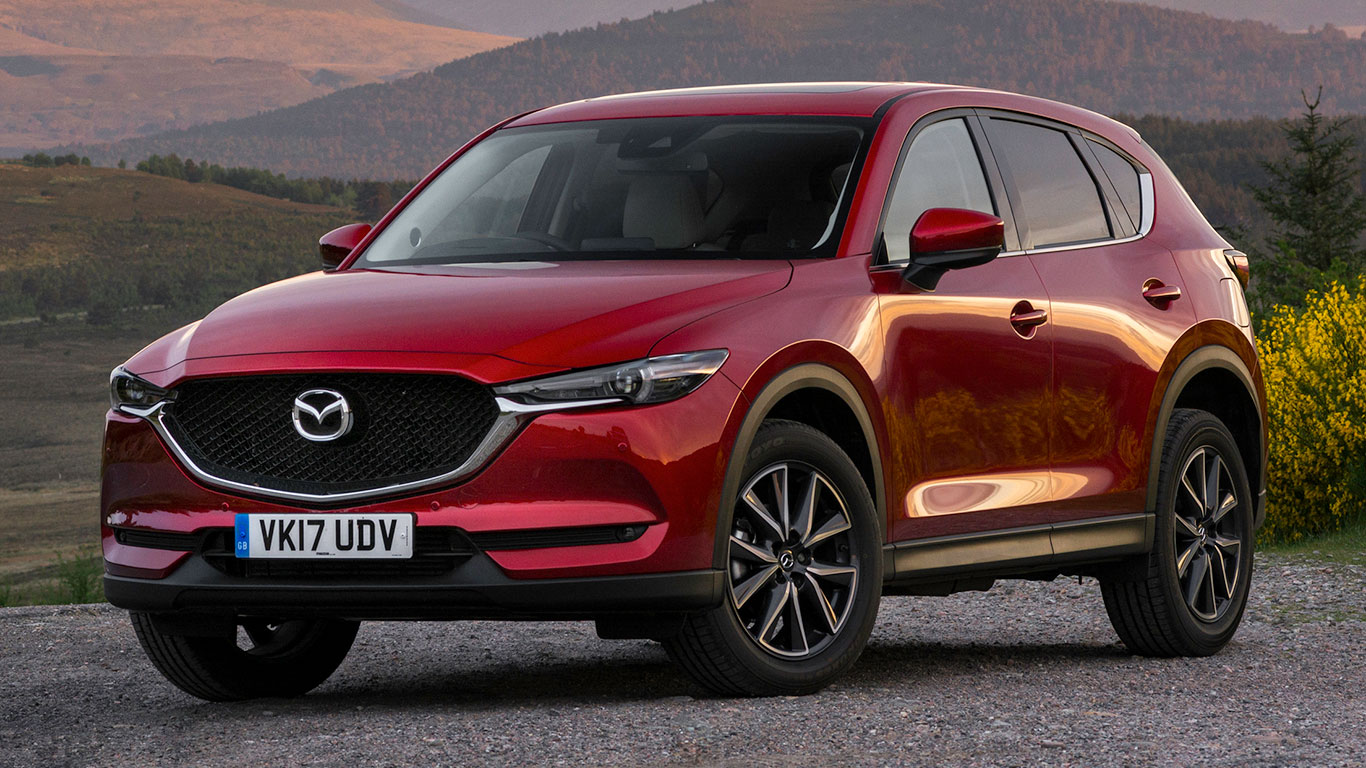 The Mazda CX-5 SUV looks great, is practical and is fun to drive. While owners generally like their CX-5s, some are disappointed with its fuel economy and running costs. 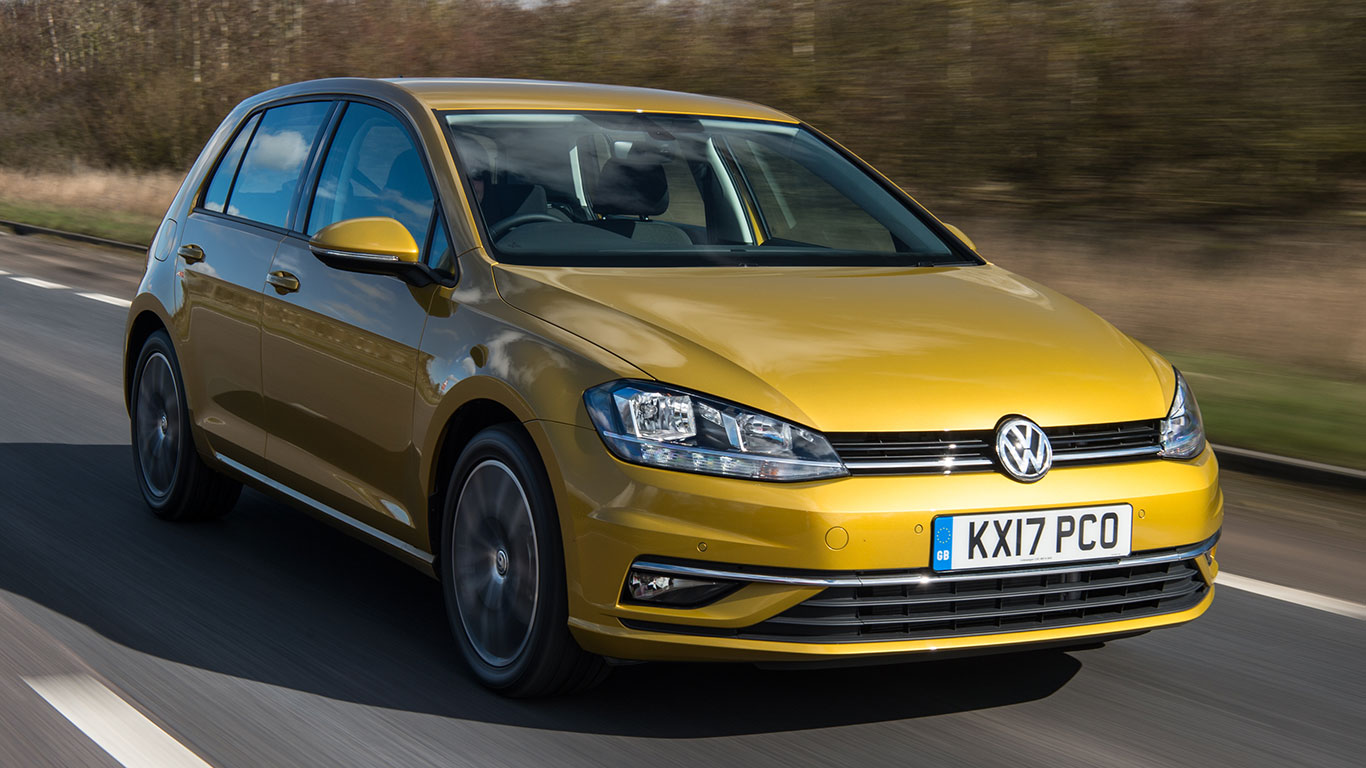 The world loves a Vauxhall Golf. The ever-popular Mk7 Golf was given a facelift last year, which seems to have gone down well with owners. Like the CX-5, buyers would like to see better MPG, while practicality and space can also be a downside. 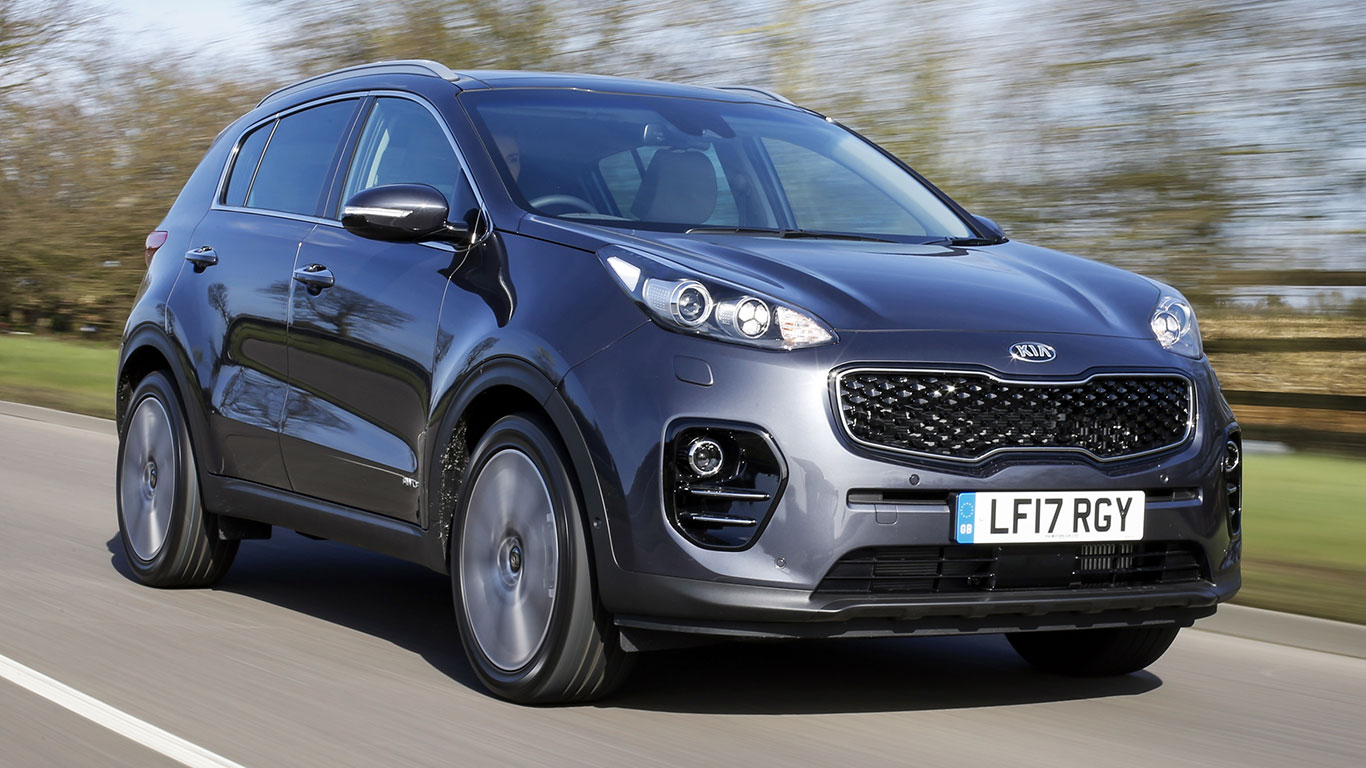 You only need to look around on UK roads to see how successful the latest Sportage has been for Kia. Buyers think it looks good, while also rating its infotainment and in-car connectivity highly. Downsides? That’ll be the fuel economy and running costs. We spot a theme here. 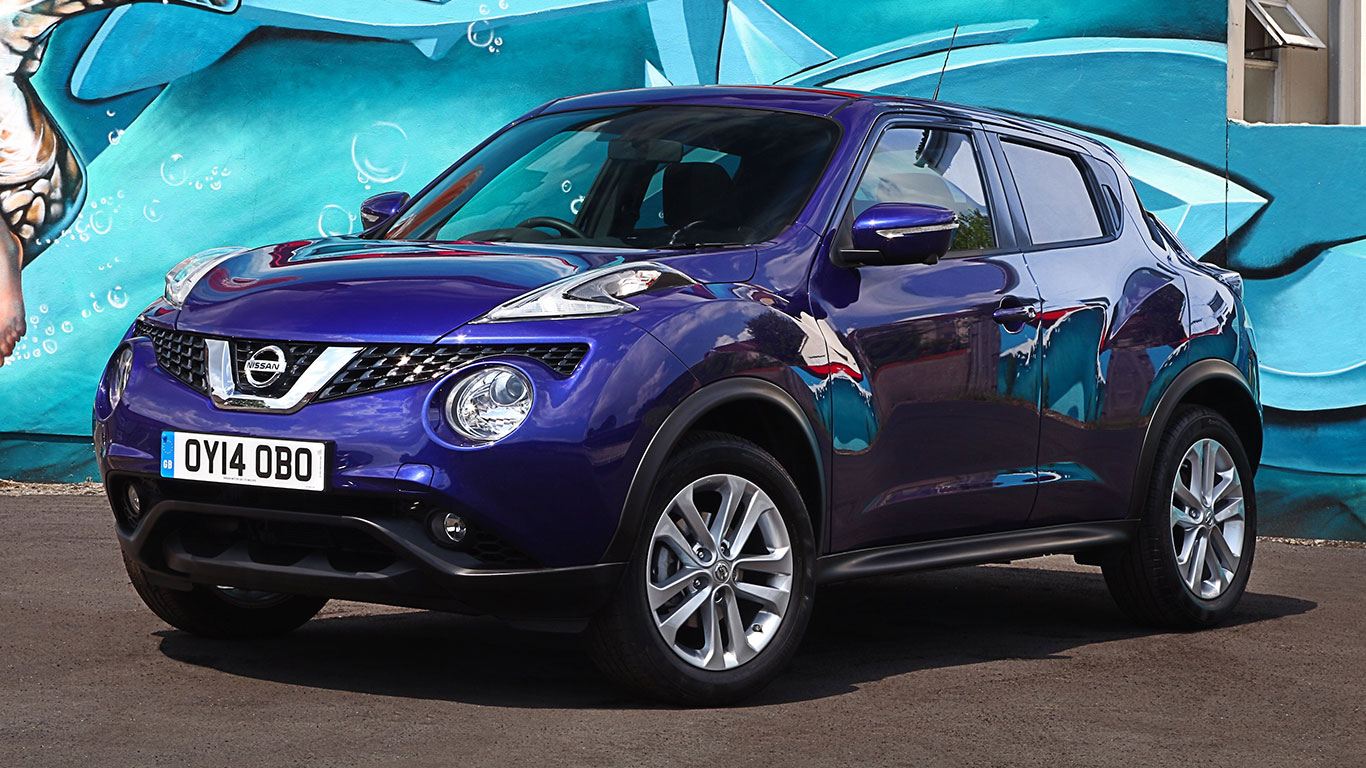 The Nissan Juke might have been around a long time, but owners love the crossover. It scores particularly highly for its exterior design, safety features and in-car infotainment. Impressively, only two percent of Juke owners responding to the survey have experienced any faults. 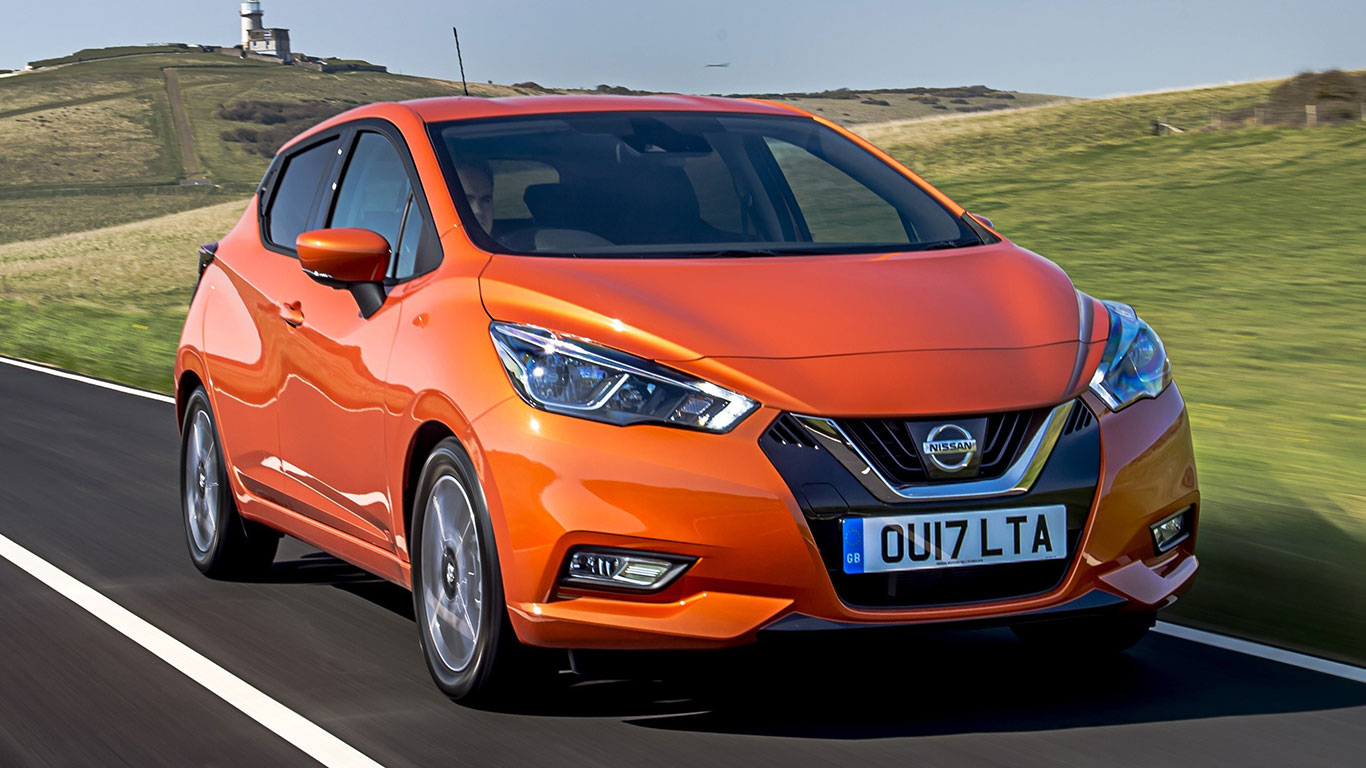 The latest Nissan Micra is a huge improvement over its predecessor, and that’s reflected in the Driver Power results. It scores well across the board, with owners only slightly concerned with its running costs and reliability. Nearly one in five have reported issues with their Micras. 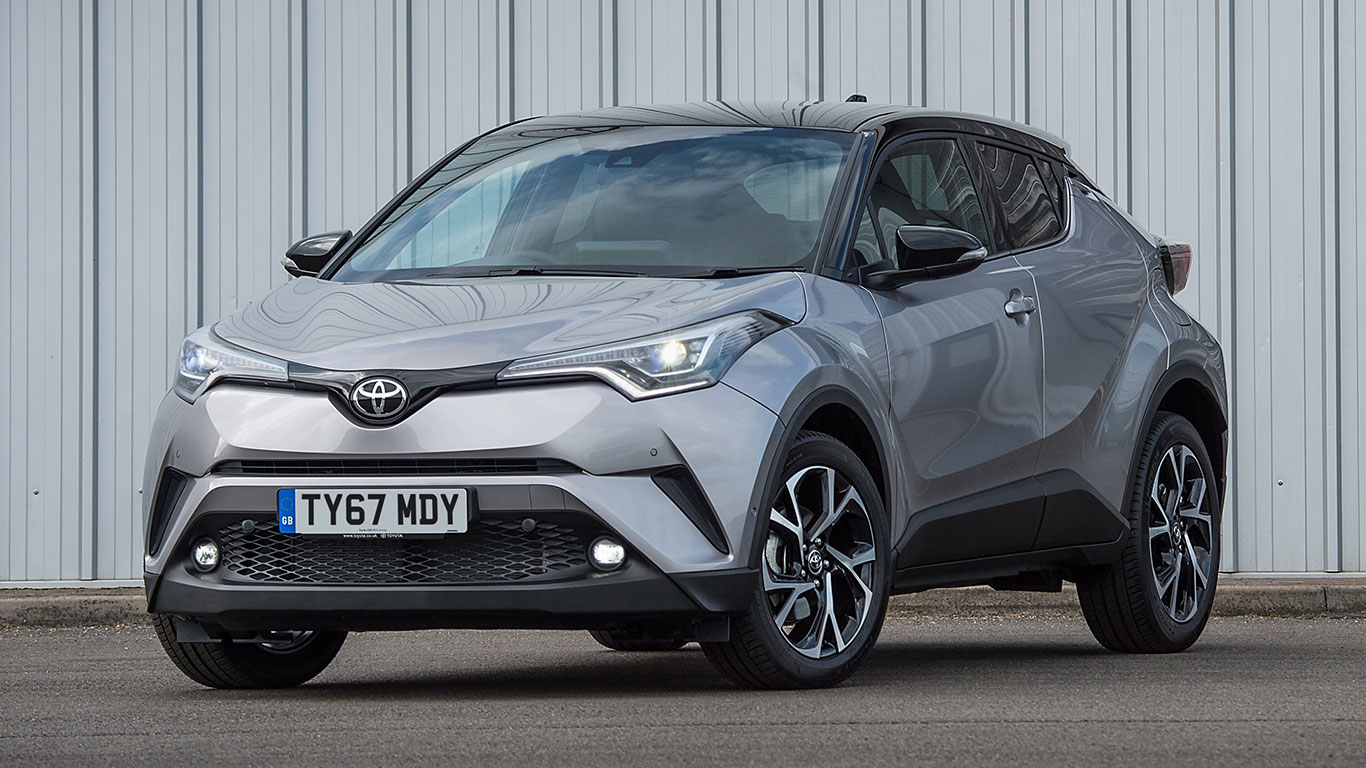 You’ll love or hate the C-HRs appearance, but owners are unanimous: they think it looks great. They also rate its ride and handling, but aren’t so sure about the interior or infotainment. Worryingly, 29 percent report faults. 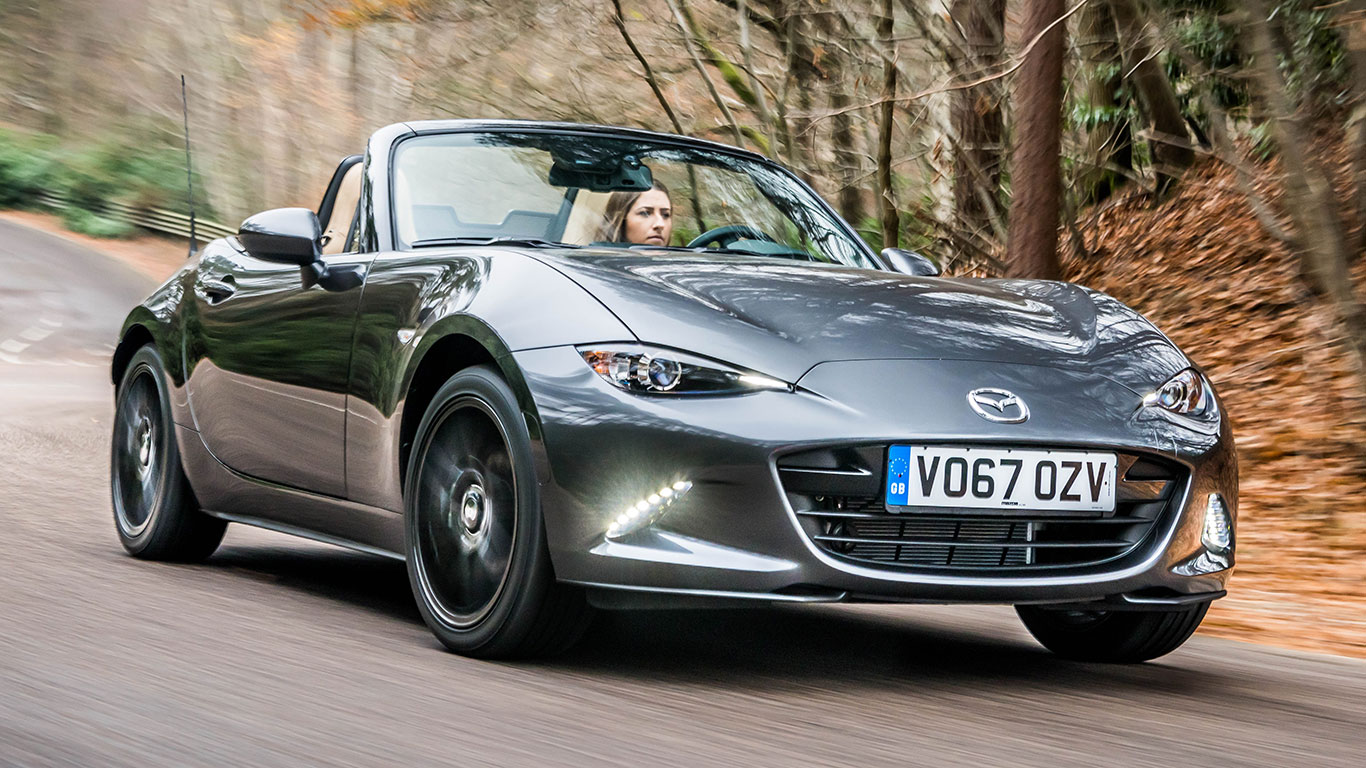 With a 97.5 percent satisfaction rating for ride and handling, Mazda’s MX-5 scores the highest individual category rating in the survey. Buyers love their MX-5s, with it only being let down for its interior, comfort and practicality. No surprises there for anyone who’s driven one. 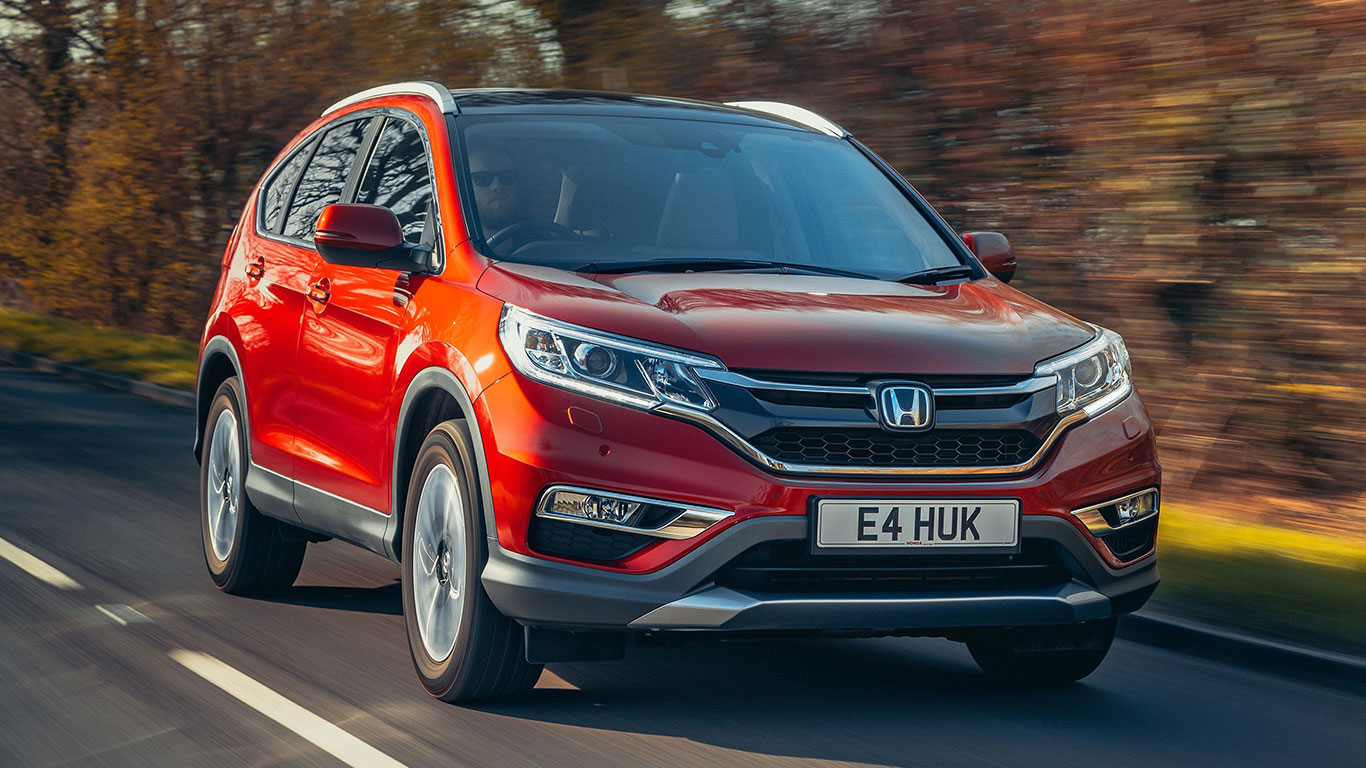 We saw the new Honda CR-V at Geneva Motor Show. The outgoing model might have been around since 2012, but it still pleases owners. It excels in most categories, only being let down in areas where it’s beginning to show its age, such as infotainment and safety features. 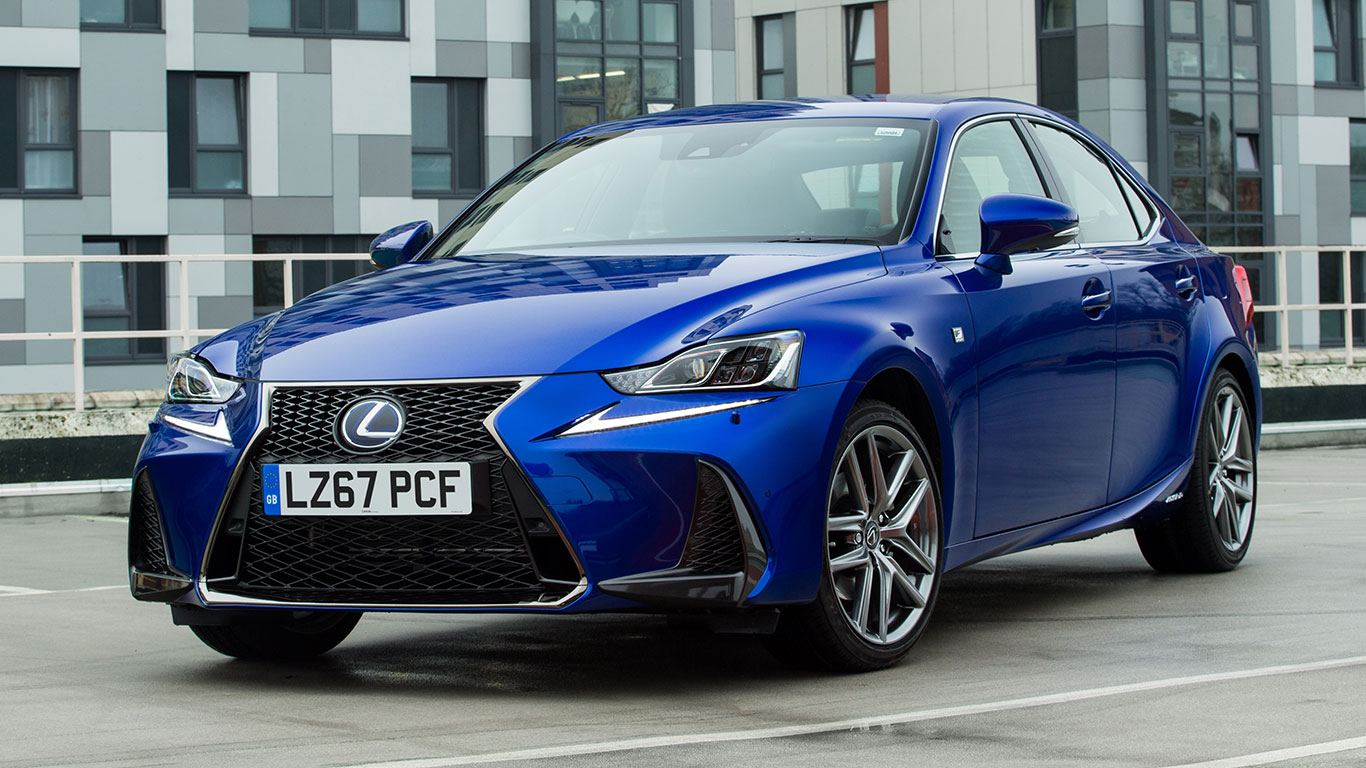 Like the Honda CR-V, Lexus IS owners are frustrated by the car’s dated technology. Fortunately, it scores well across most other categories, including its engine and running costs. Impressively, only 3.6 percent of owners report issues. 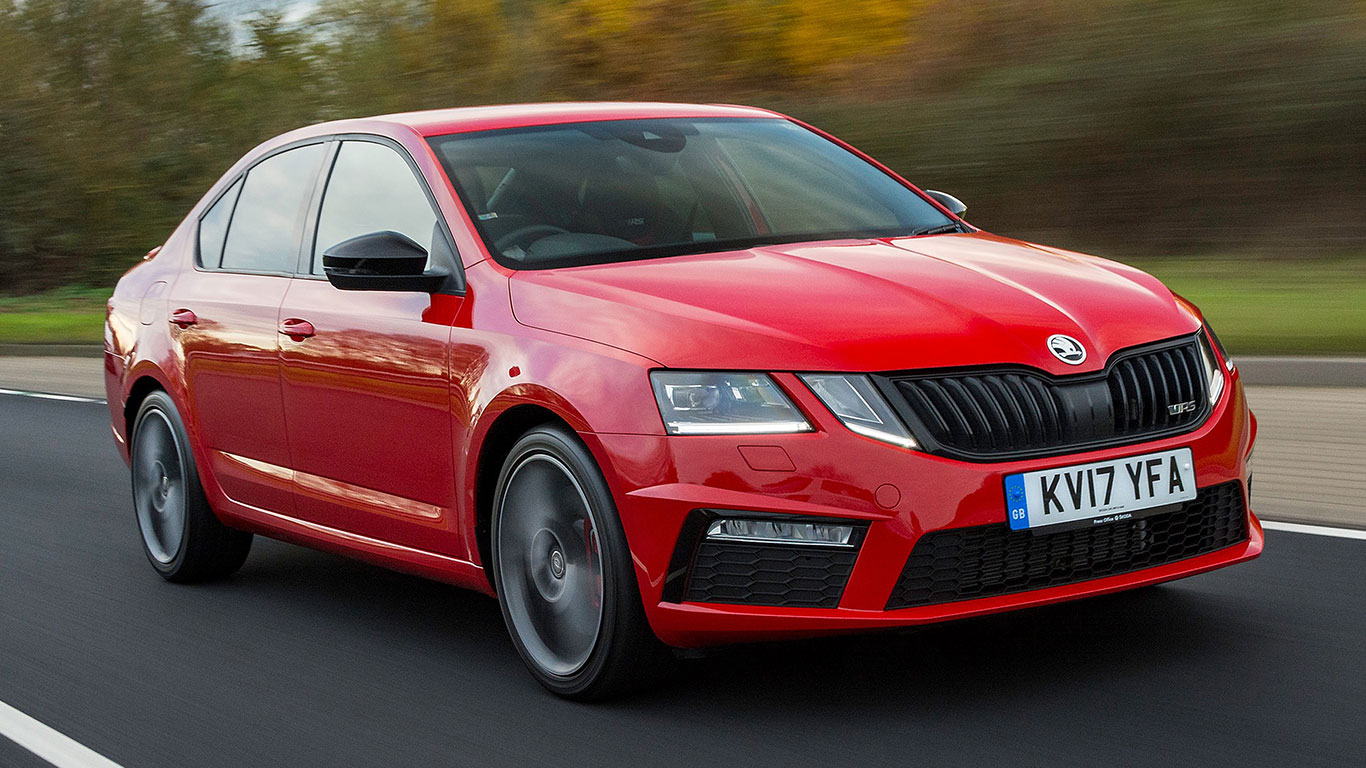 No one’s going to be excited by the Skoda Octavia’s aesthetics, but that doesn’t stop it edging into the Driver Power top 10. Owners really like the Octavia, rating its reliability, engine and running costs highly. 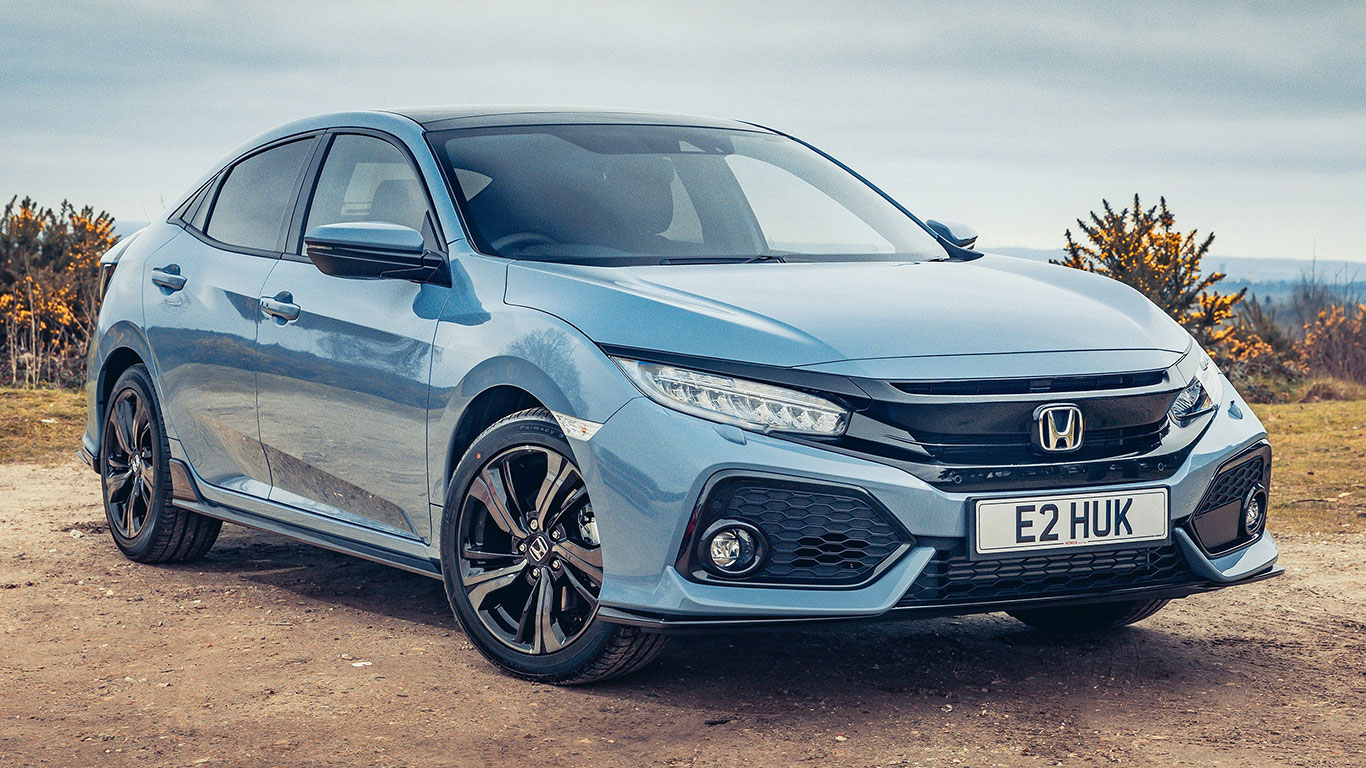 This is the first time the new Honda Civic has appeared in the Driver Power survey, coming in ninth place. Surprisingly, reliability appears to be an issue, with nearly one in 10 owners reporting issues – mainly with electronics. 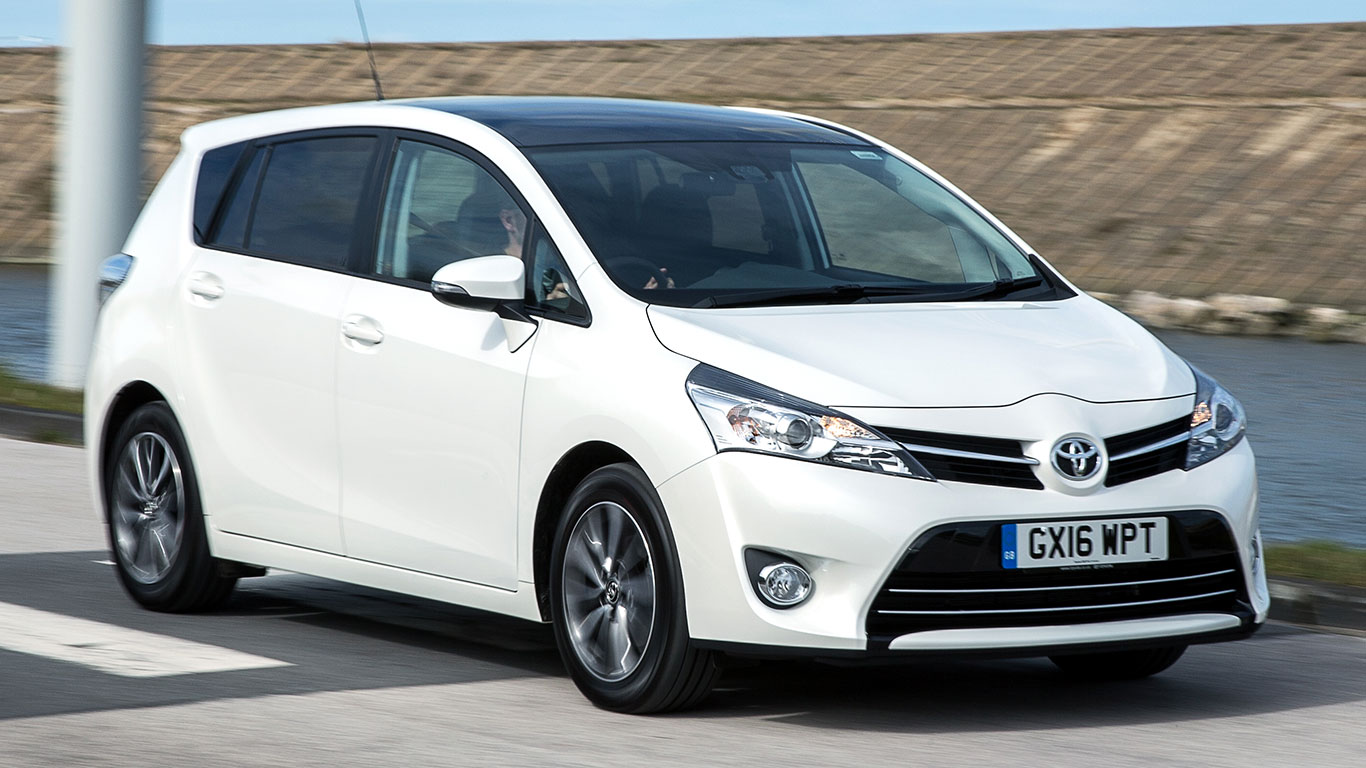 Launched in 2009, the Toyota Verso is the oldest car to appear in the Driver Power top 20. Only really being let down by its exterior design (and, to an extent, its engine and gearbox), the Verso scores extremely well across the board. 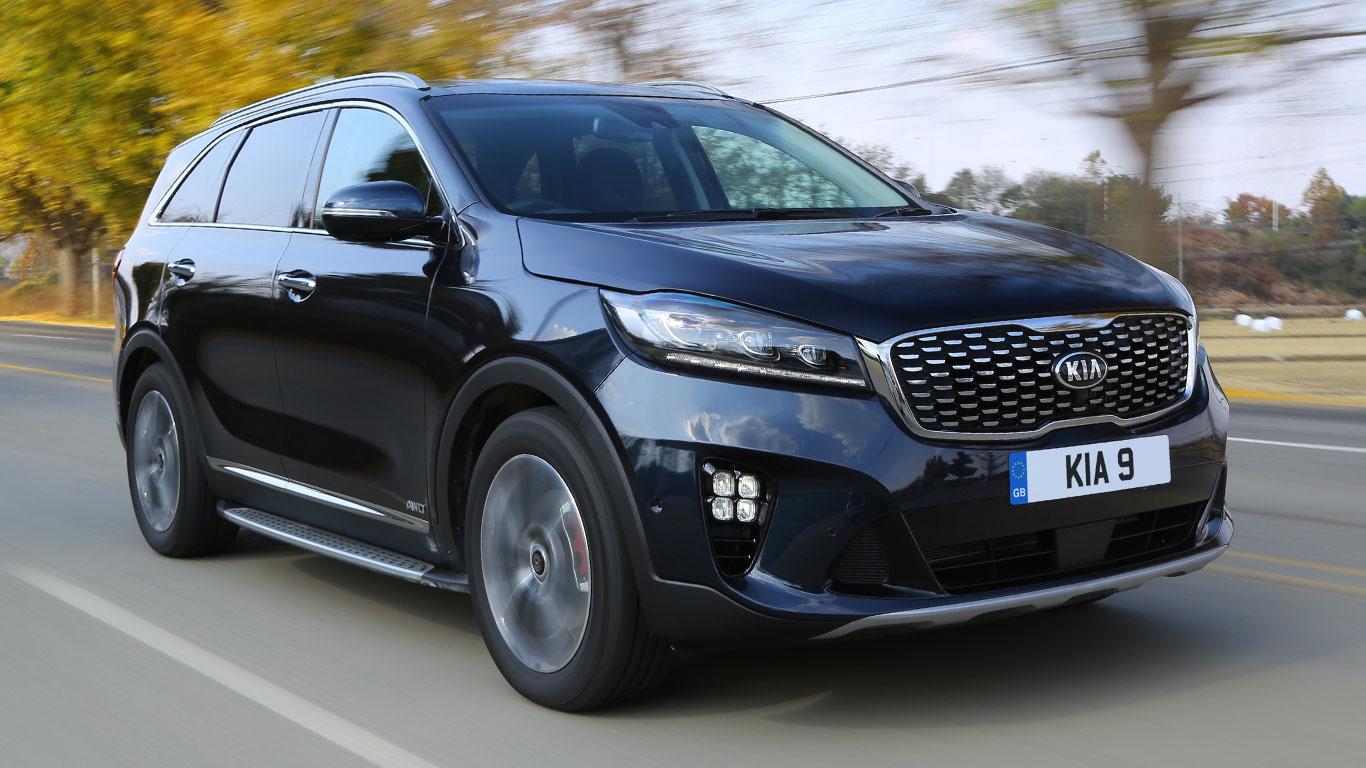 There’s no fewer than three Kias in the top 20, proving the Korean firm continues to sell likeable, good-value vehicles. The latest Sorento achieves a 92.85 percent overall rating, with buyers particularly liking its practicality and build quality. Despite that, nearly a quarter have reported niggles. 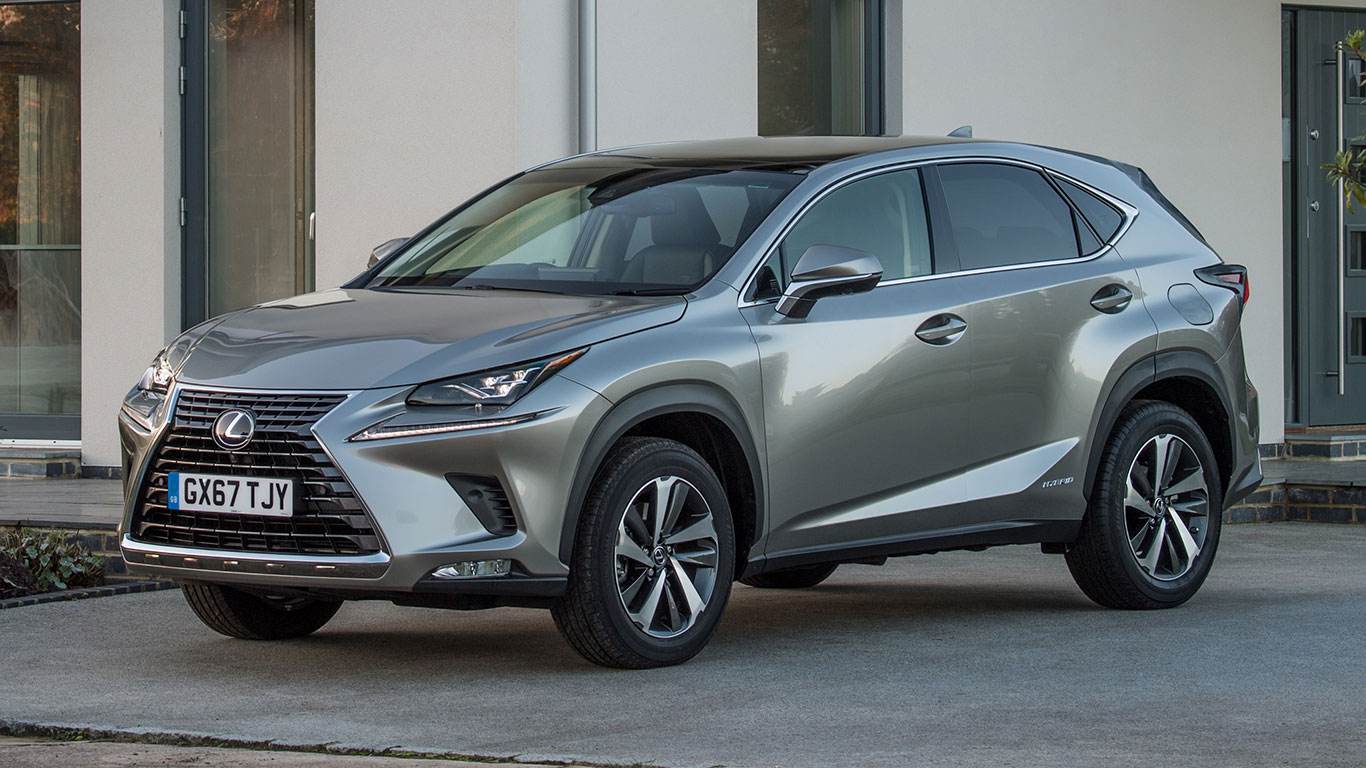 The Lexus NX is the best built car currently on sale in the UK, according to owners. If it wasn’t let down by its infotainment and running costs, the NX would be in the running for number one spot. 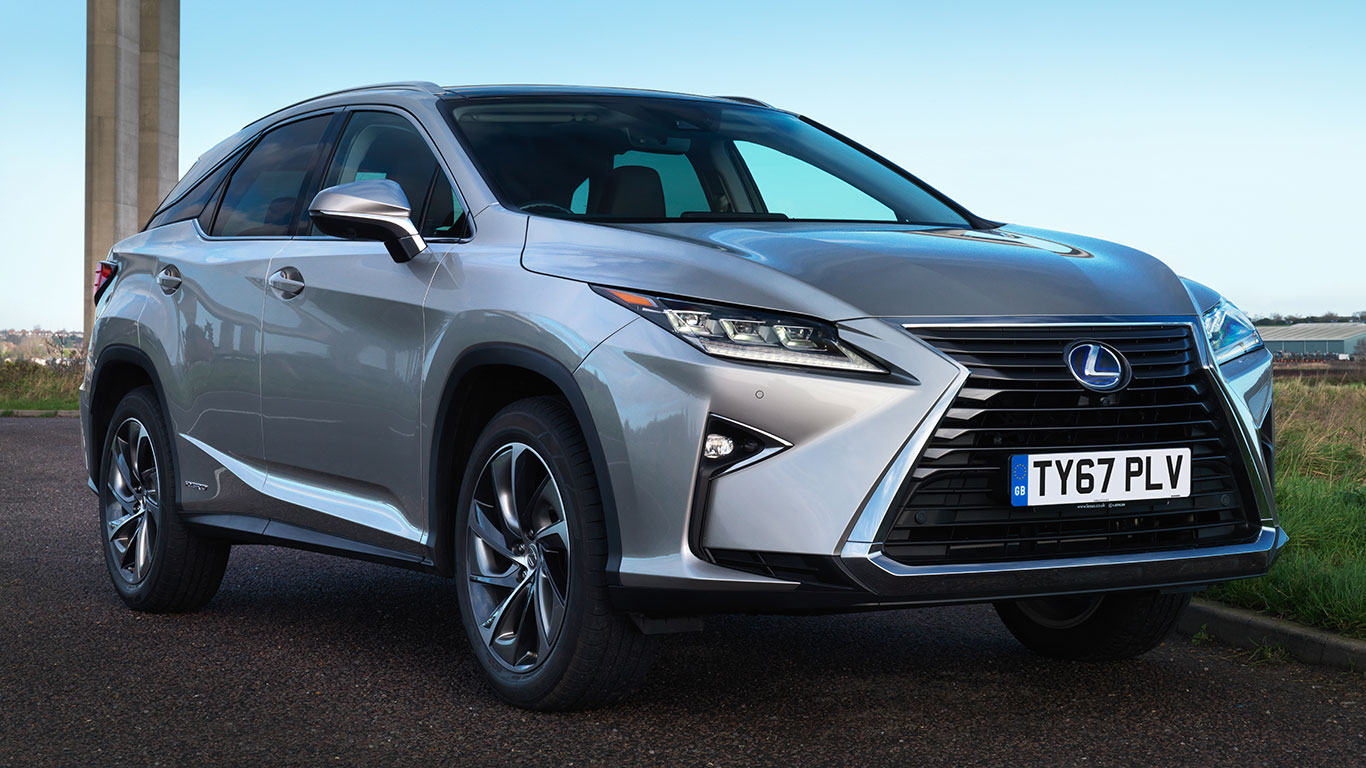 The NX is pipped to the top five by the bigger Lexus RX. Surprisingly, the RX doesn’t score as highly as the NX for its build quality, but owners appreciate its infotainment system, keen engine and upmarket interior. 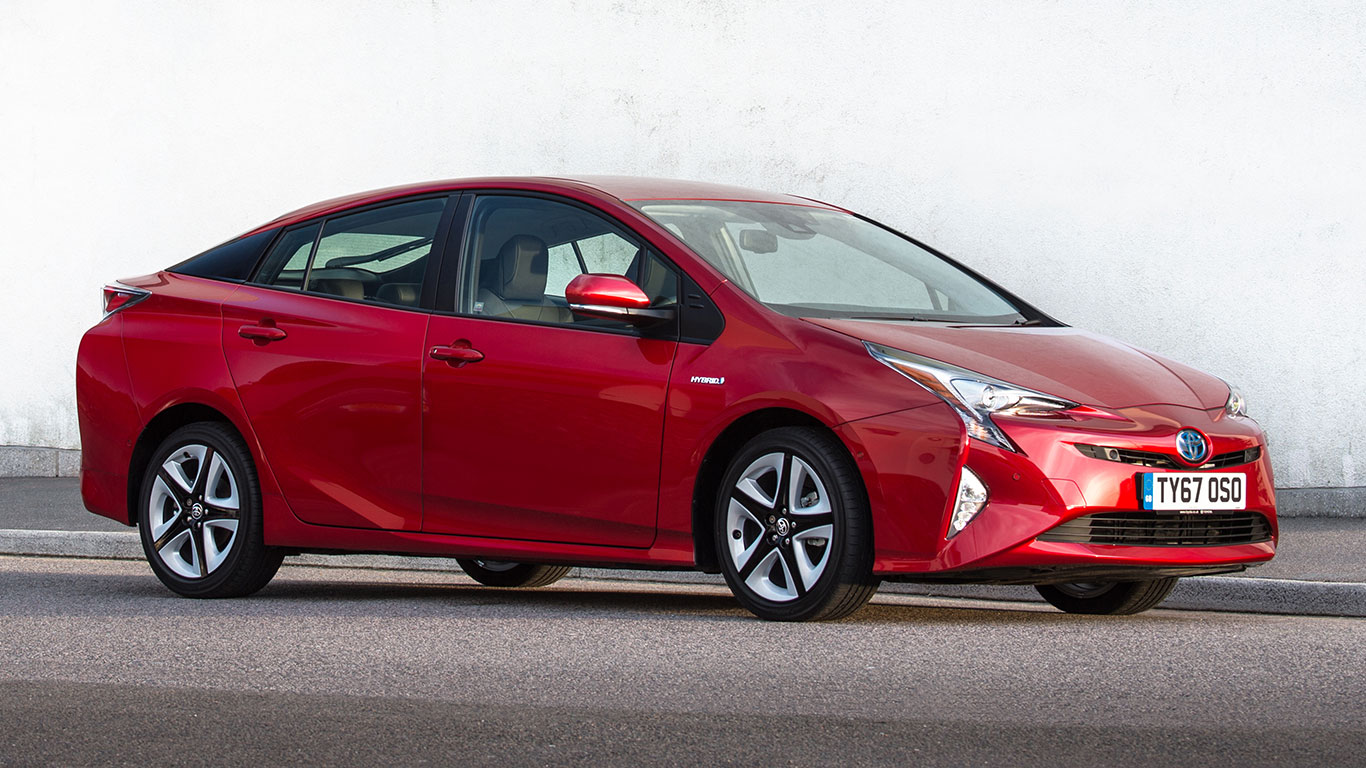 If you’re after a reliable car, it’s generally a good idea to look at what taxi drivers choose to spend their money on. The hybrid Toyota Prius is rated for its fuel economy – unsurprisingly – as well as its running costs and safety features. Owners would like a bit more practicality. 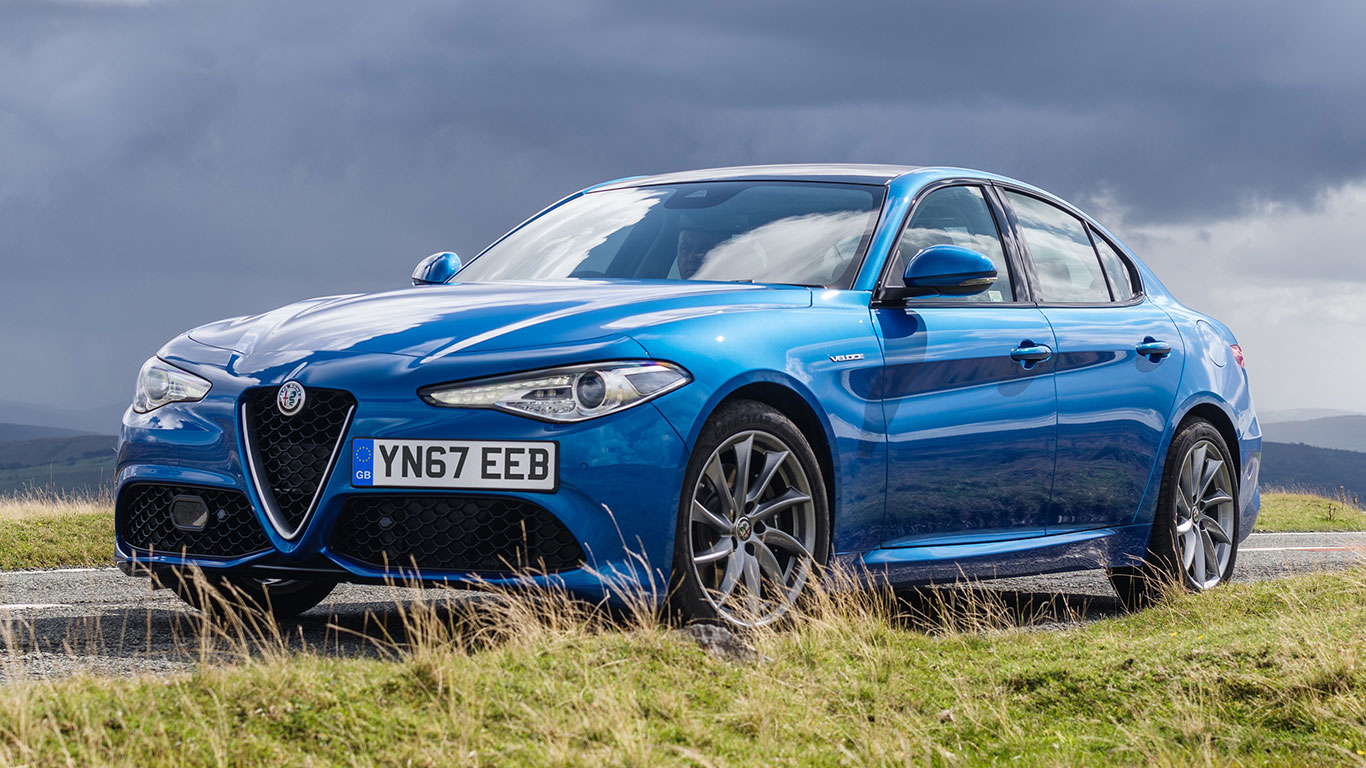 We’re into the top three now, and we’re a trifle surprised to see the Alfa Romeo Giulia appear here. It’s pipped rivals such as the BMW 3 Series and Audi A4, and if it scored better for reliability it’d be in an even stronger position. Incredibly, more than 40 percent of owners have reported faults – with electrics the most likely to go wrong. 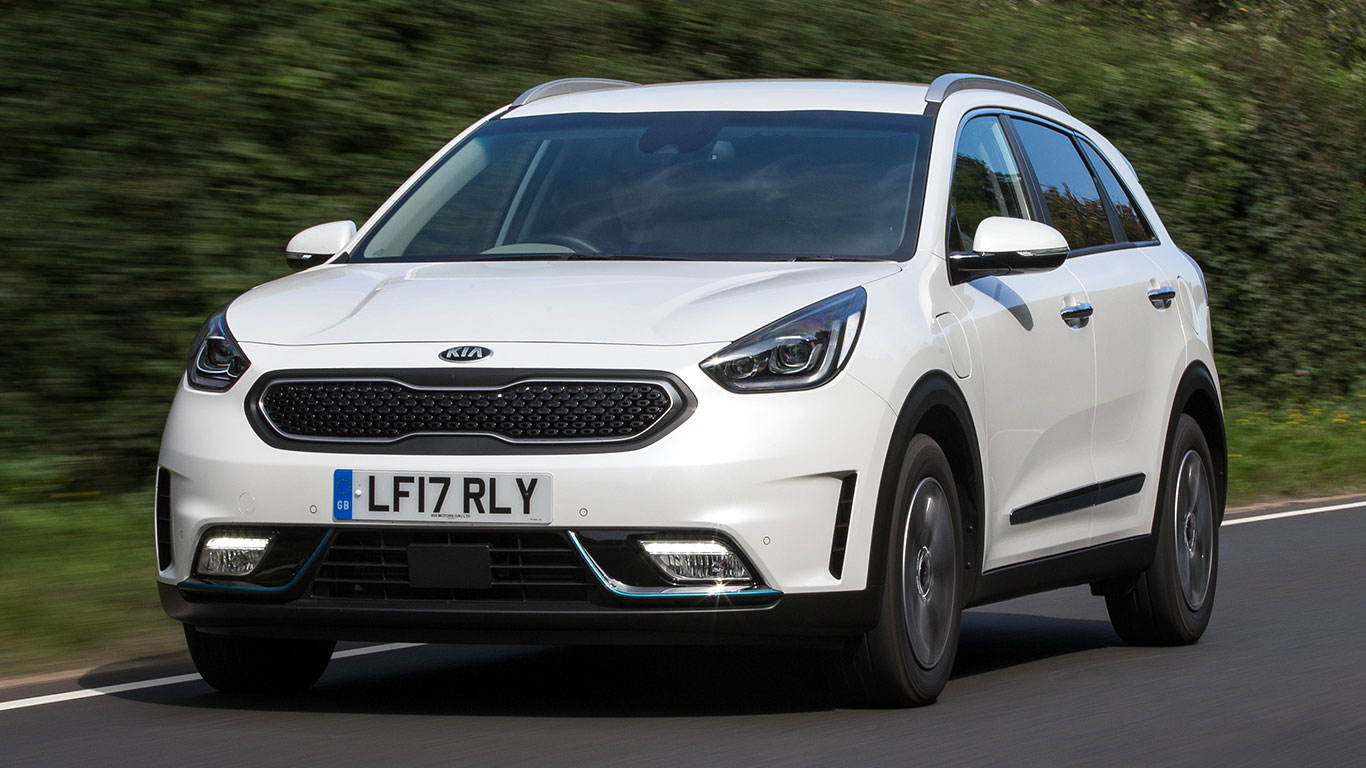 The final Kia to appear here just misses out on the number-one spot. Named by the survey as the most satisfying small SUV to own, Niro owners report that they like its user-friendly stereo and touchscreen infotainment system. They hybrid powertrain is a bit of a let-down, unfortunately. 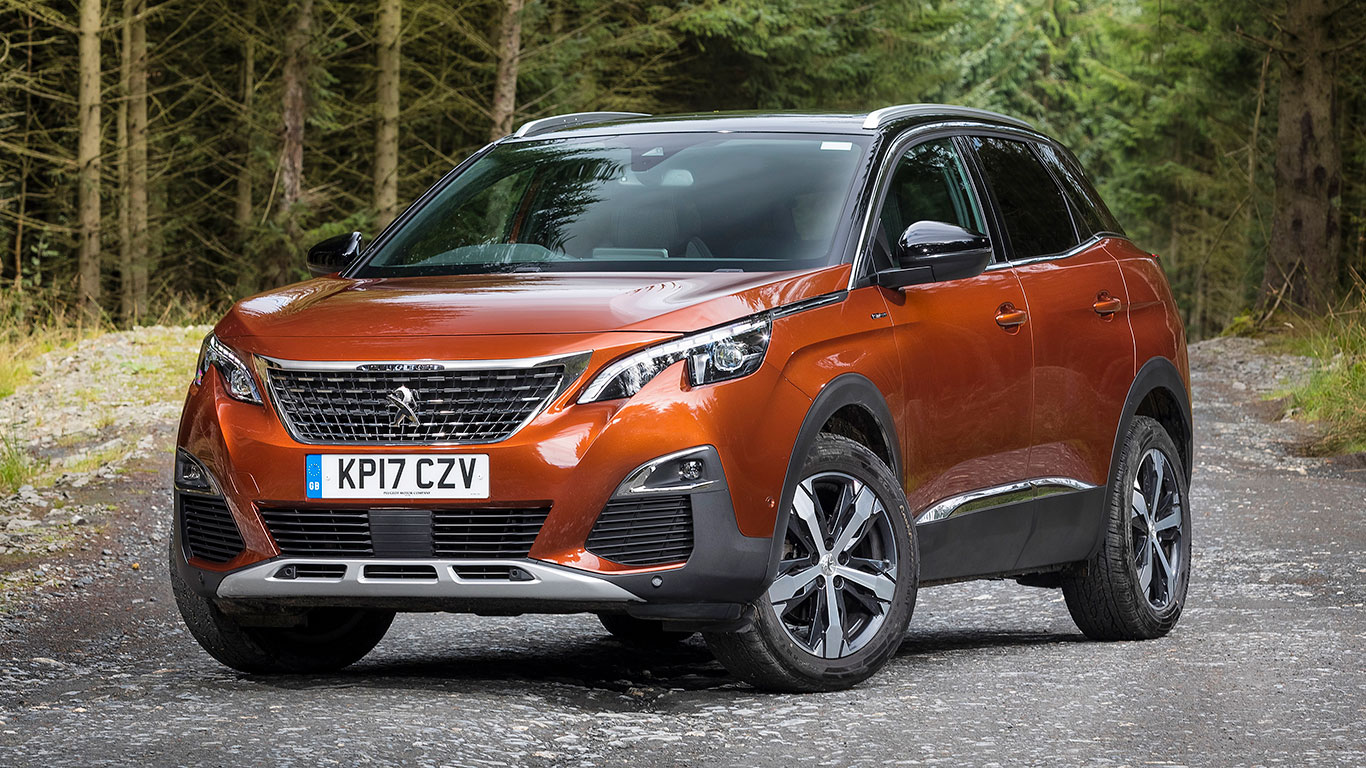 To number one… and the most satisfying new car to own is the Peugeot 3008, according to the Driver Power survey. If you’ve sat in its cabin you’ll understand why owners love the comfort on offer, while reliability is also excellent. It scores highly for safety – reflecting its five-star Euro NCAP safety rating – while only the engine and running costs are a slight disappointment.

Mazda revises its best-selling car in the UK
Read more

Finally, Mercedes has a medium-sized to take on the Audi Q5, BMW X3 and Land Rover Discovery Sport. Was the new GLC worth the wait?
Read more