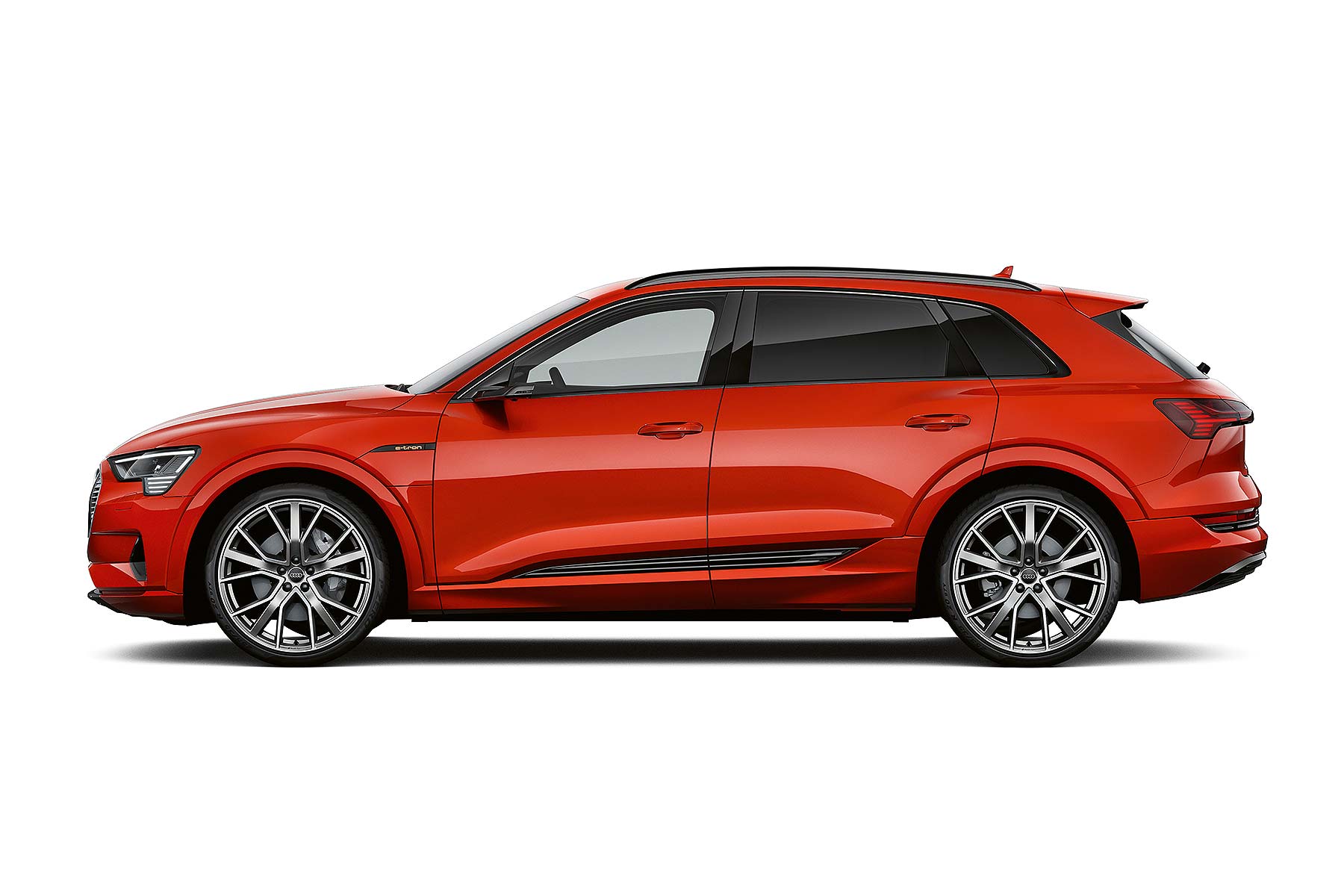 The new Audi e-tron, the firm’s first all-electric car, will open for ordering in early 2019, with prices starting from £71,490.

The e-tron will be offered in three versions: the standard car, an e-tron Launch Edition, and an e-tron Edition 1.

The Launch Edition will cost £82,240. Audi hasn’t revealed prices for the Edition 1, but has said only those who placed an early deposit for the e-tron will be able to order one. 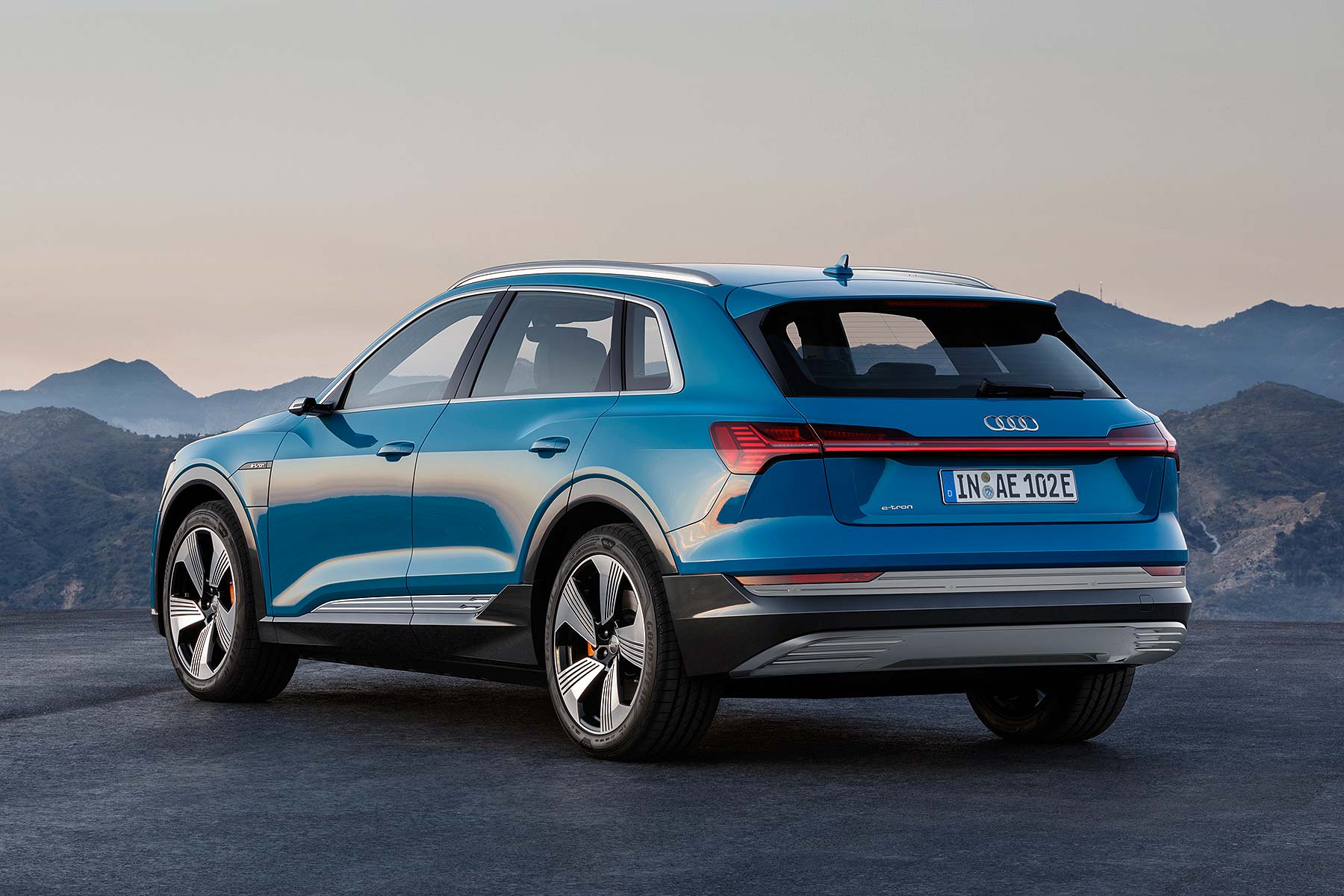 Just 30 Edition 1 models will be available in the UK. 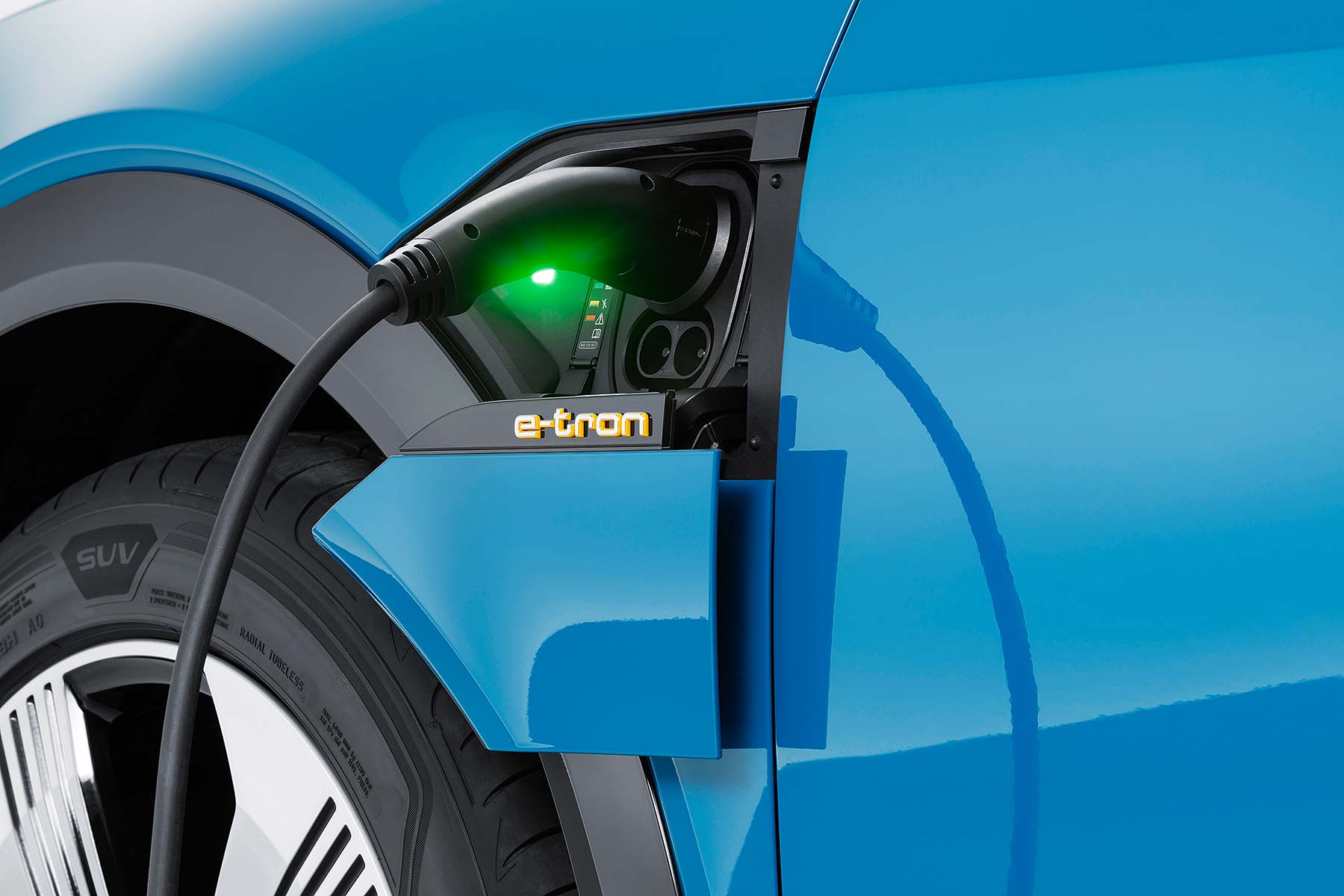 The Audi e-tron will be the first production car that can use 150 kW fast chargers, giving 80 percent capacity in 30 minutes. 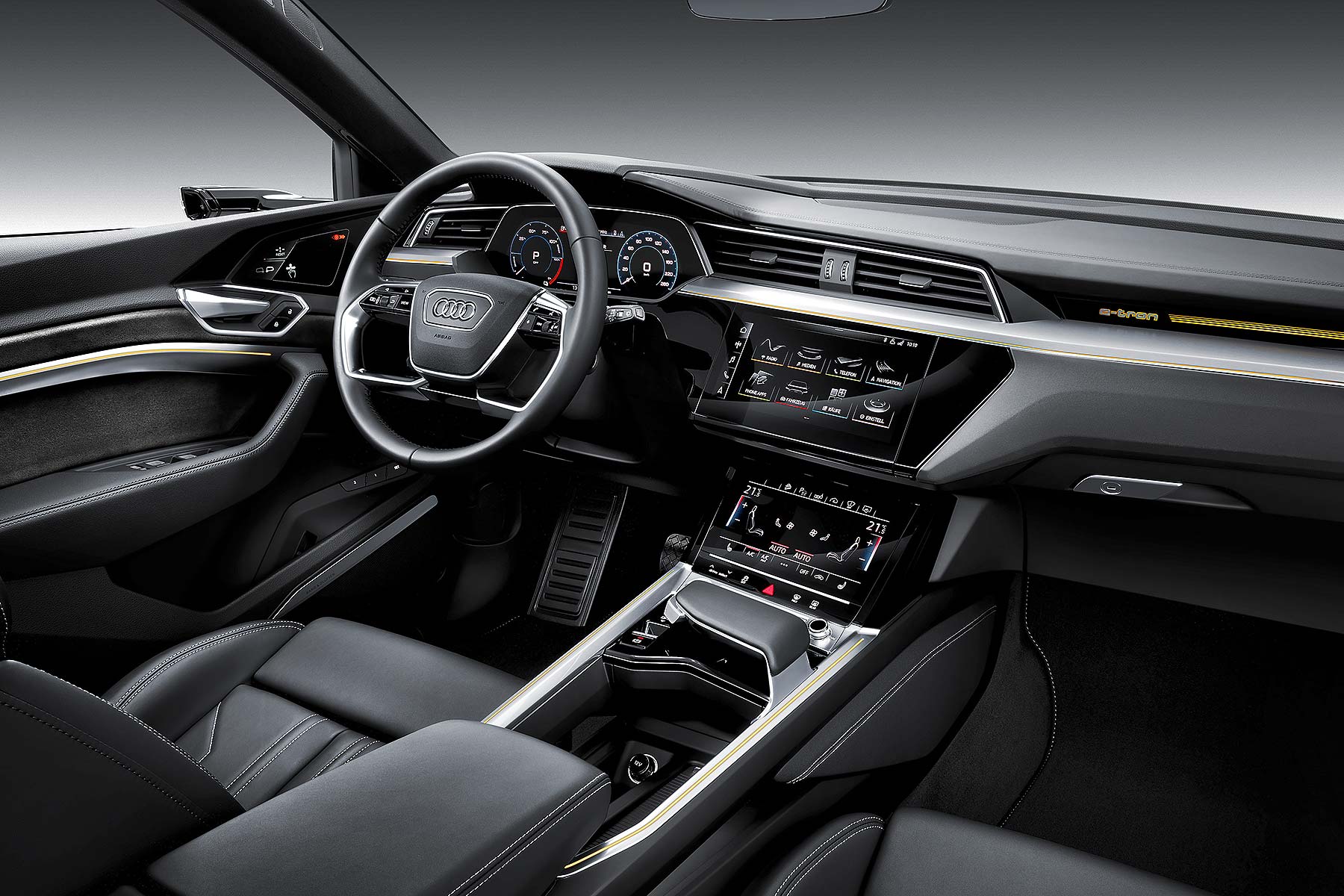 The £71,490 Audi e-tron is already well-equipped, with features such as 20-inch alloys, LED headlights and two MMI touchscreens in the centre of the dash.

The £82,240 e-tron Launch Edition upgrades the headlights to Matrix LED units, the wheels grow to platinum-look 21-inch Audi Sport rims and soft Valcona leather is used instead of ‘Twin Leather’ inside.

The Launch Edition also gets camera-based virtual door mirrors as standard (they’re optional on the standard car). These reduce the width of the car by 150mm, have 1,080p resolution, and are adjusted for field of vision and zoom by a proximity sensor: simply place a finger close to the surface. 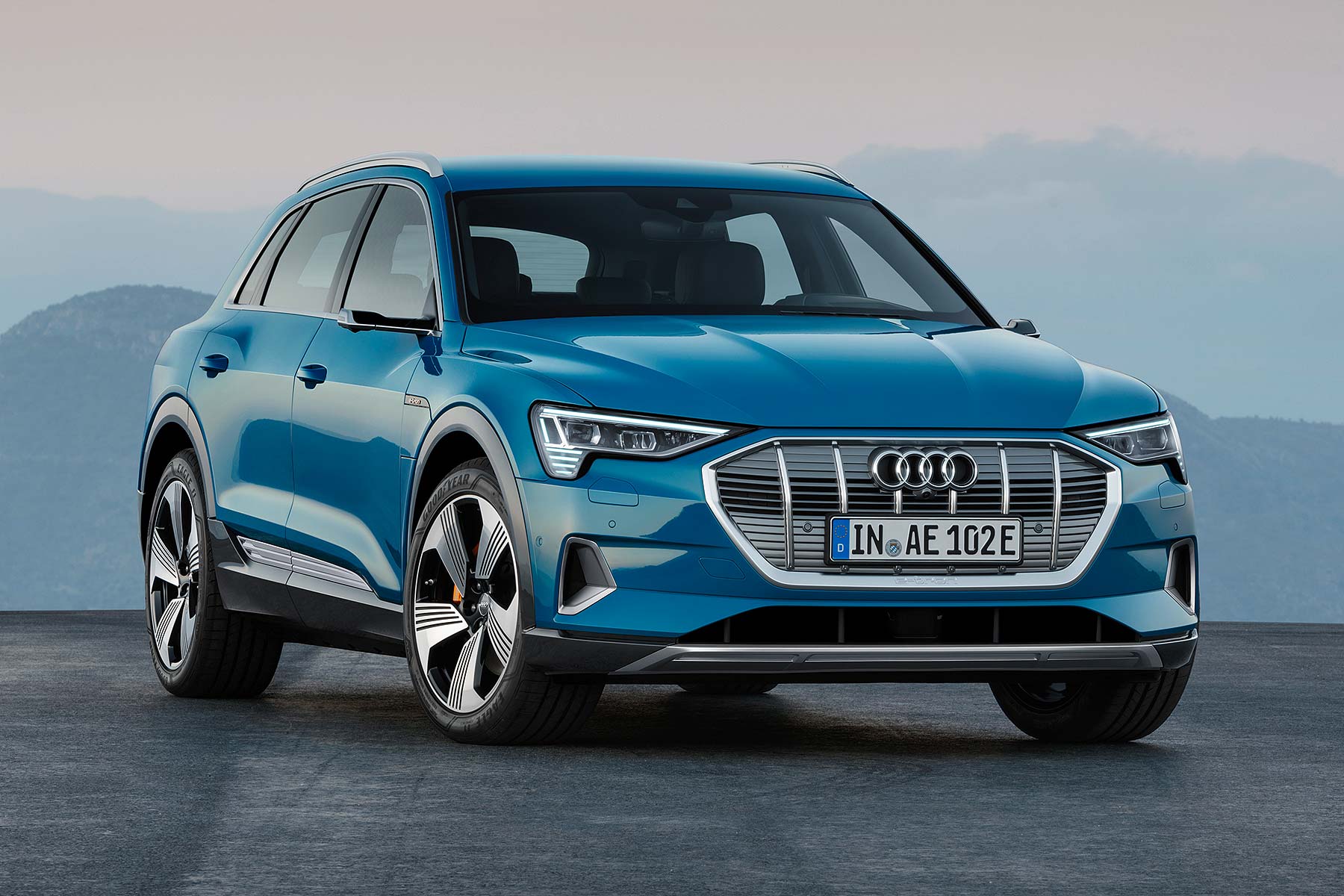 The most lavish launch e-tron is the Edition 1. Only those already signed up via the Audi UK deposit scheme, for priority ordering ahead of the e-tron going on sale in early 2019, are eligible to buy one of the 30 cars coming to the UK.

But what cars they are: four-zone climate control, Bang & Olufsen premium sound system and acoustic glazing are all standard.