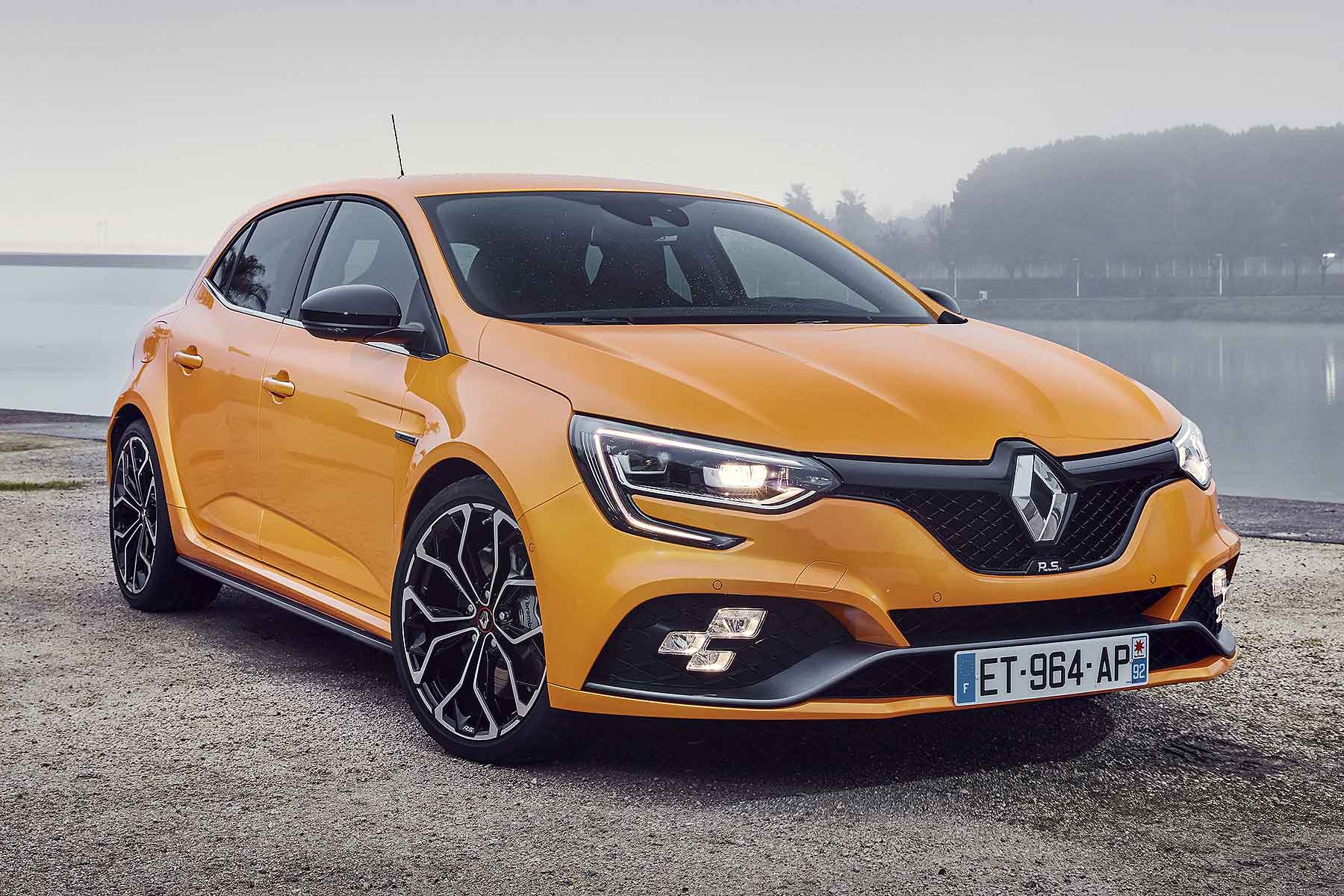 The potent new Renault Megane R.S. is now on sale with prices starting from a competitive £27,495 – and for those able to order in May, Renault Sport dealers will throw in the £1,500 Cup Chassis Pack for free as an added incentive.

Although the Honda Civic Type R boasts more power, at 320hp, it also costs rather more: prices start from £30,995, £3,500 more than the Renault (or £5,000 once Renault’s May Cup Chassis Pack offer is factored in). Confirmed prices are also lower than Renault’s original estimates of £29k.

Offering “world-first” 4Control four-wheel steering as standard, Renault is offering the new Megane R.S. with a choice of both manual and EDC dual-clutch automatic gearboxes, both offering the same 280hp and 297lb ft of pulling power. 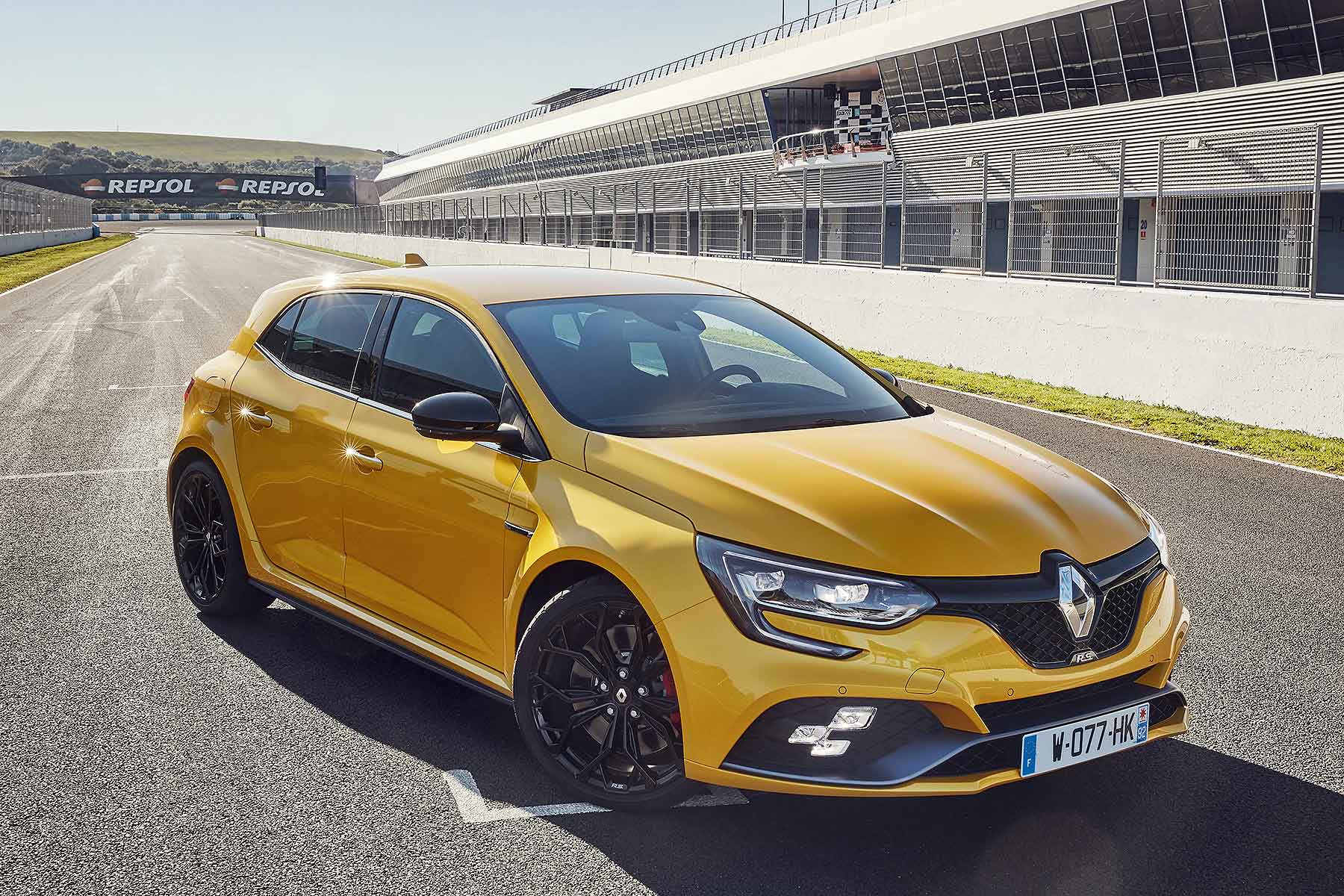 If you want the free Cup Chassis Pack incentive, you have until the end of May to order, with first deliveries due in July. Renault expects the UK to be a key market for the Megane R.S., as we are for all Renault Sport models.

And in case you’re wondering how many Renault Sport Meganes the firm has sold since revealing the first one at the 2003 Frankfurt Motor Show, wonder no longer. The currently tally is up to more than 53,000, and counting.