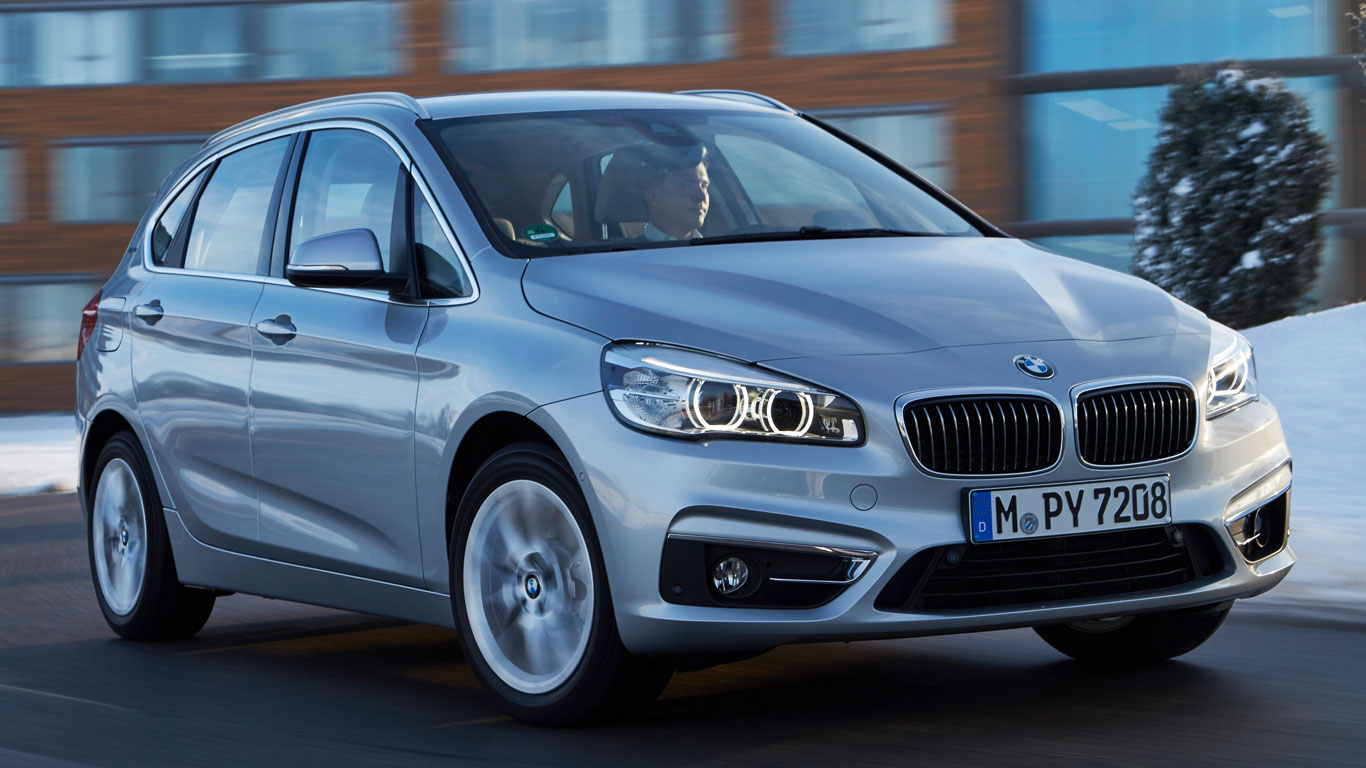 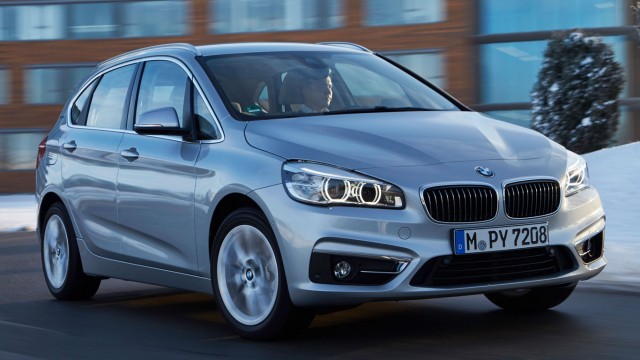 You could argue that this is a practical BMW i8. It shares its three-cylinder petrol engine with the i8, combined with an electric motor (just the one, unlike the i8 – plus its drivetrain is the opposite way around). It’s not quite as fast as the i8 either. However, it does come within the spacious, compact-MPV package that is the BMW 2 Series Active Tourer. 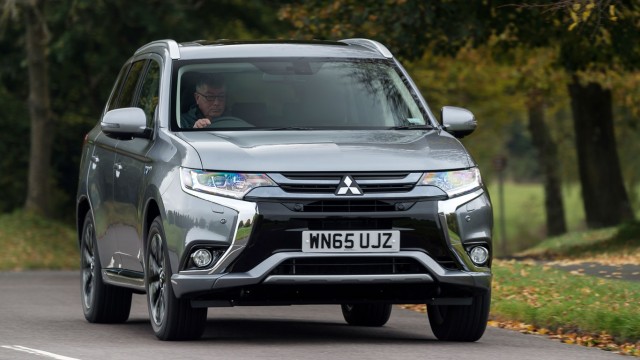 There aren’t many, if any, direct rivals for the BMW 225xe. It lives in its own little ‘plug-in hybrid compact MPV’ niche. Diesel-powered cars such as the Mercedes-Benz B-class and Volkswagen Golf SV are perhaps its most obvious rivals. Then there’s the Mitsubishi Outlander PHEV which, although larger, is leading the plug-in hybrid revolution in terms of sales. 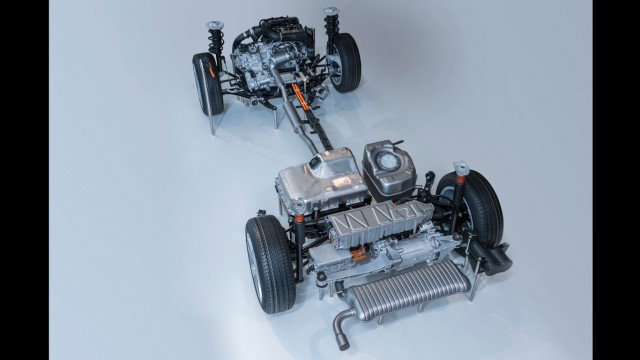 The BMW 225xe combines a 1.5-litre petrol combustion engine – providing power to the front of the car via a six-speed steptronic auto transmission – with an electric motor at the back, driving the rear wheels. This essentially creates an ‘on-demand’ 4×4 system, with the two separate motors capable of producing a combined 224hp. 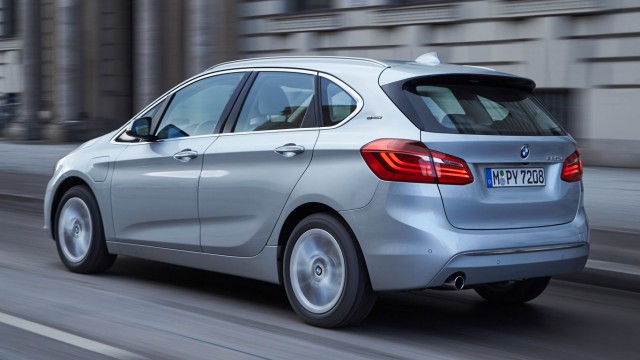 That results in a 0-62mph time of 6.7 seconds, and a top speed of 126mph. The nicest thing we can say about this car is that it drives exactly like a regular 2 Series Active Tourer. Sure, there’s an element of i3 about its power delivery, but it lacks the harsh regenerative braking and would be easy to live with, even if you’ve never driven an electric or hybrid car before. Its darty nature makes it a joy to drive around town, while wind and road noise is well managed at higher speeds. 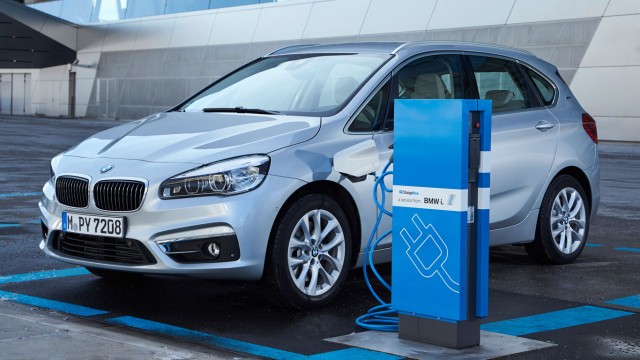 The result of all this hybrid gadgetry is a CO2 emissions figure of just 46g/km and official fuel economy of 141.2mpg. In real life, though, you won’t achieve these figures. Just how efficient the 225xe is will depend heavily on the kind of driving you do, and how often you plug it in. But these figures do result in favourable tax rates for both private buyers and company car drivers: a 7% BIK rate for the latter, in fact, and free car tax (VED) for the former. 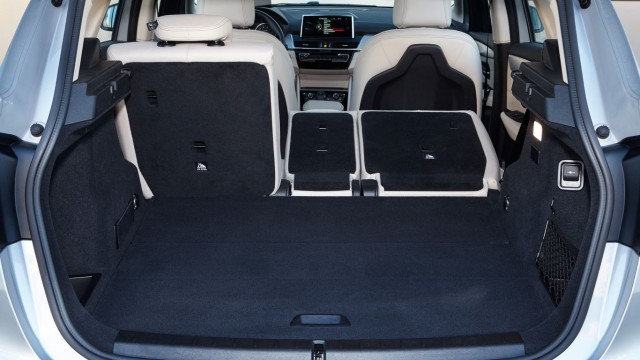 Yes – just as practical as the regular BMW 2 Series Active Tourer. With the rear seats up, it has 400 litres of boot space (the same as a petrol- or diesel-powered model), stretching to an impressive 1,350 litres with them folded down. The interior has the premium quality you’d expect from a BMW, without any sacrifices for the plug-in hybrid system. 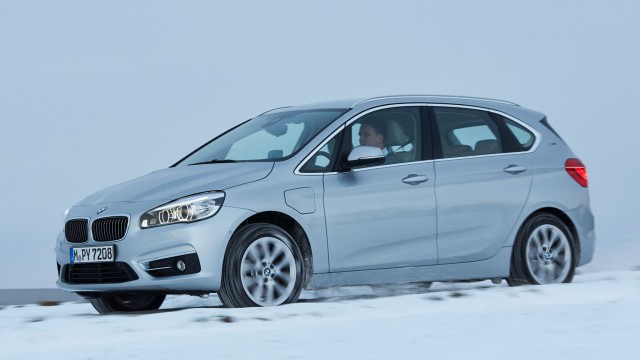 The regular 2 Series Active Tourer achieved a maximum five-star Euro NCAP safety rating, and the 225xe is packed with safety kit. This includes stability control, six airbags, tyre pressure monitors and a system that will automatically apply to brakes to prevent low-speed collisions. 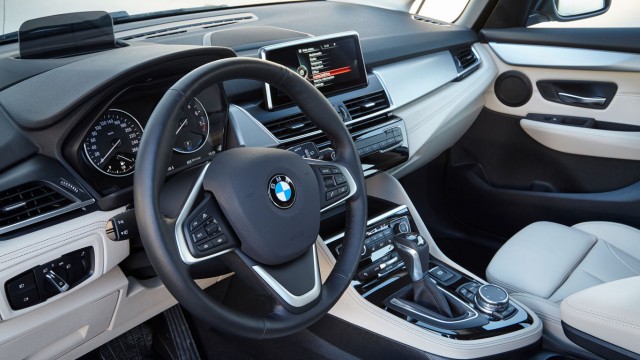 There are just two versions of the BMW 225xe: the entry-level Sport, or the Luxury (with a price premium of £750). For the latter, you forgo sports seats for extra comfort, and some extra chrome on the outside. We’d be tempted to stick with the Sport. 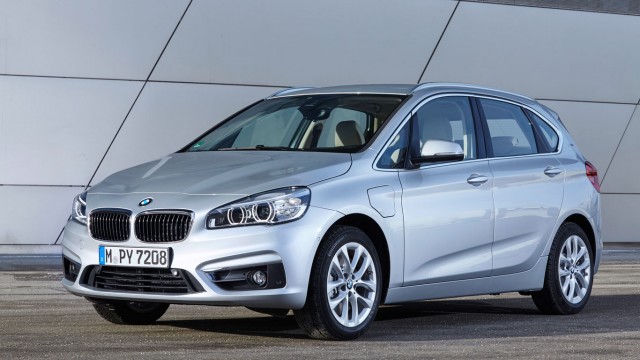 There’s a lot going for the BMW 225xe. Just like the regular model, it combines family-car practicality with a typically BMW driving experience. It handles well, and the interior is suitably premium. Best of all, there are no sacrifices for the plug-in hybrid system. The biggest downside? The £35,155 asking price. 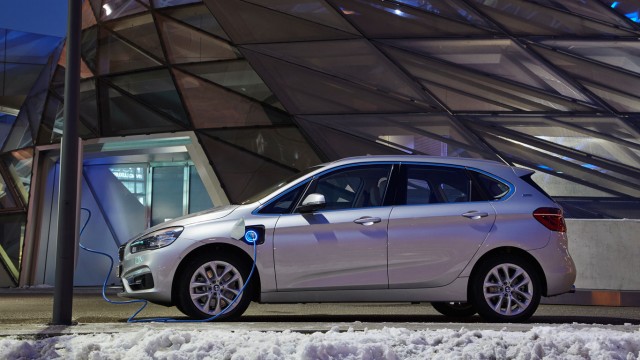