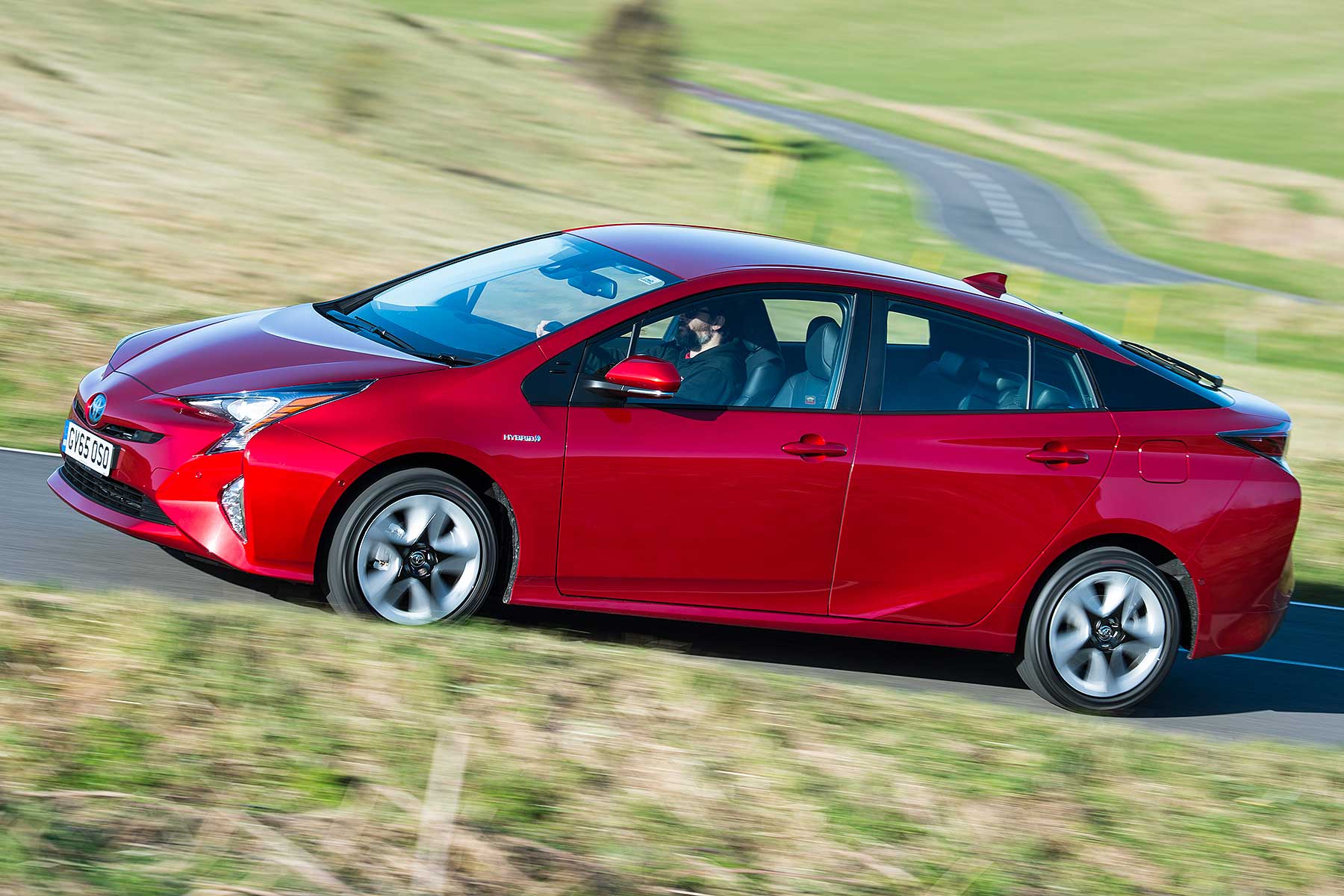 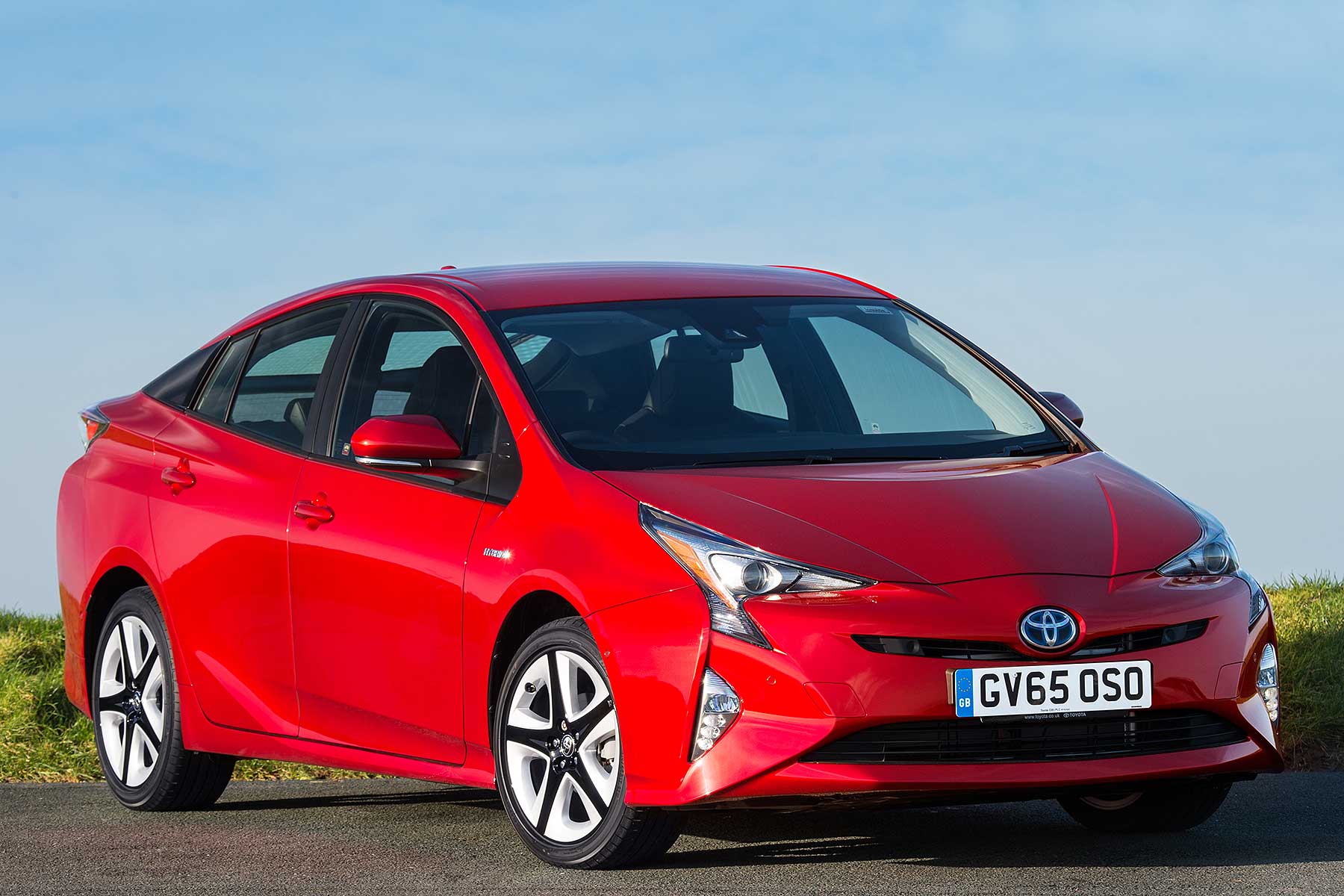 In the history of this planet, not one person has ever bought a Prius for its entertainment value. The hybrid from Toyota has been an earnest do-gooder, piling on the miles with the minimal of nasty emissions from its tailpipe and minimal input from its drivers. If you liked motoring with your hat on, the Prius was for you.

Looking back, it’s even hard to image how anyone bought the original 1997 Prius. It looked like the front, the middle and the back were designed by three people working in parallel universes. It gradually got less, well, ugly, and the third generation was actually OK. 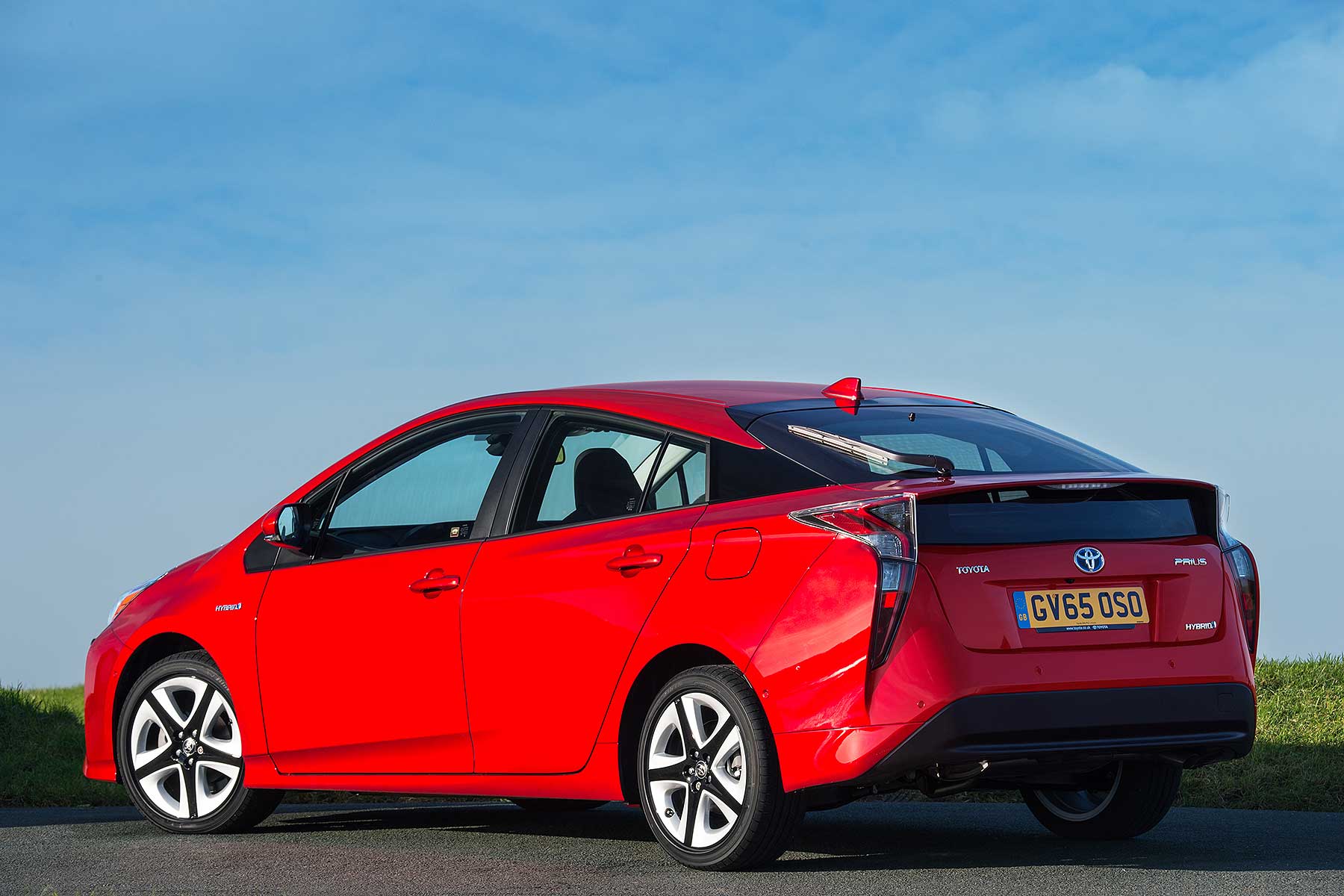 Now we enter a brave new world for Toyota, for it’s launching the fourth generation Prius as a stylish, fun-to-drive machine that even someone like me might buy. The design certainly stands out, and in a good way: lower, longer, sleeker, with lots of new technology included as part of the basic package. Prices start at £23,295, a £1,200 hike, but still looking like good value. 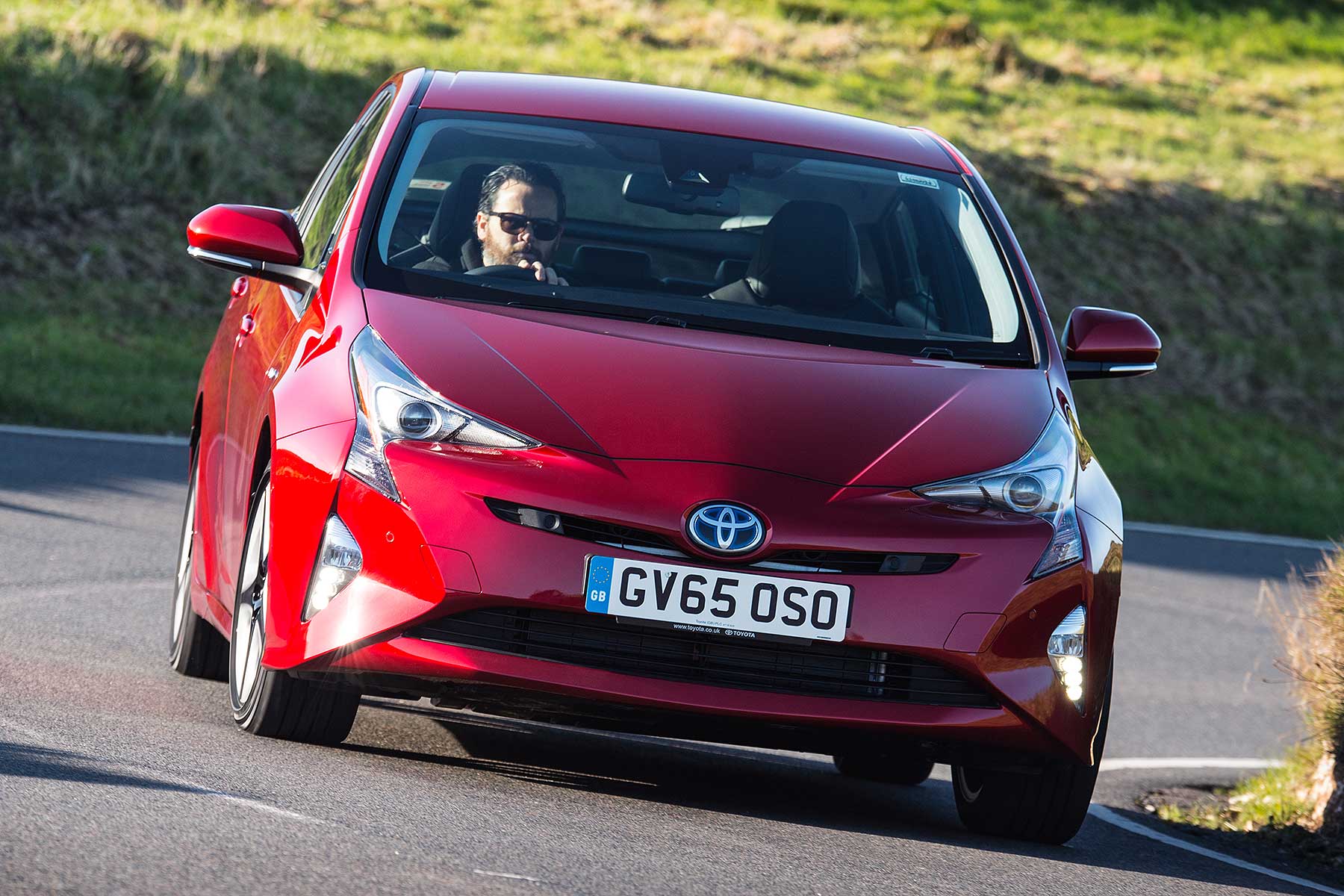 Mechanically it sounds the same as before, a 1.8-litre petrol engine with battery assistance. Yet everything has either been redesigned or completely re-engineered, with a new compact battery that’s been moved to beneath the rear seat, freeing up extra boot space.

The power output still sounds measly – 97hp – but the battery can bring this up to 121hp. Still, whatever Toyota’s claimed intentions, this was never going to be transformed into a performance machine. So it proves on the road.

That transmission is the true arbiter of whether you’ll enjoy the new Prius, whether you will actually find it fun to drive. It’s a CVT, a very particular type of automatic gearbox that does a remarkably good job of being highly efficient but can, still, seem like you are inflicting sustained high-revving pain on the engine if you drive it beyond its comfort zone.

And driving a Prius is now, as always, about staying in its comfort zone. Most Prius drivers are economy fanatics, and so drive gently and courteously. In the new car, that gets the same results as ever – serenely quiet, relaxed motoring – but now on an even higher plane than ever.

More enthusiastic drivers will like the enhanced steering that’s now very precise, and the improved suspension that adds ride comfort and more agility on winding roads. The driving position is better too (lower and slightly more sports car like) but none of this really counts when the engine starts to thrash away as that CVT transmission flexes its muscles to try to get the most out of the four cylinders. 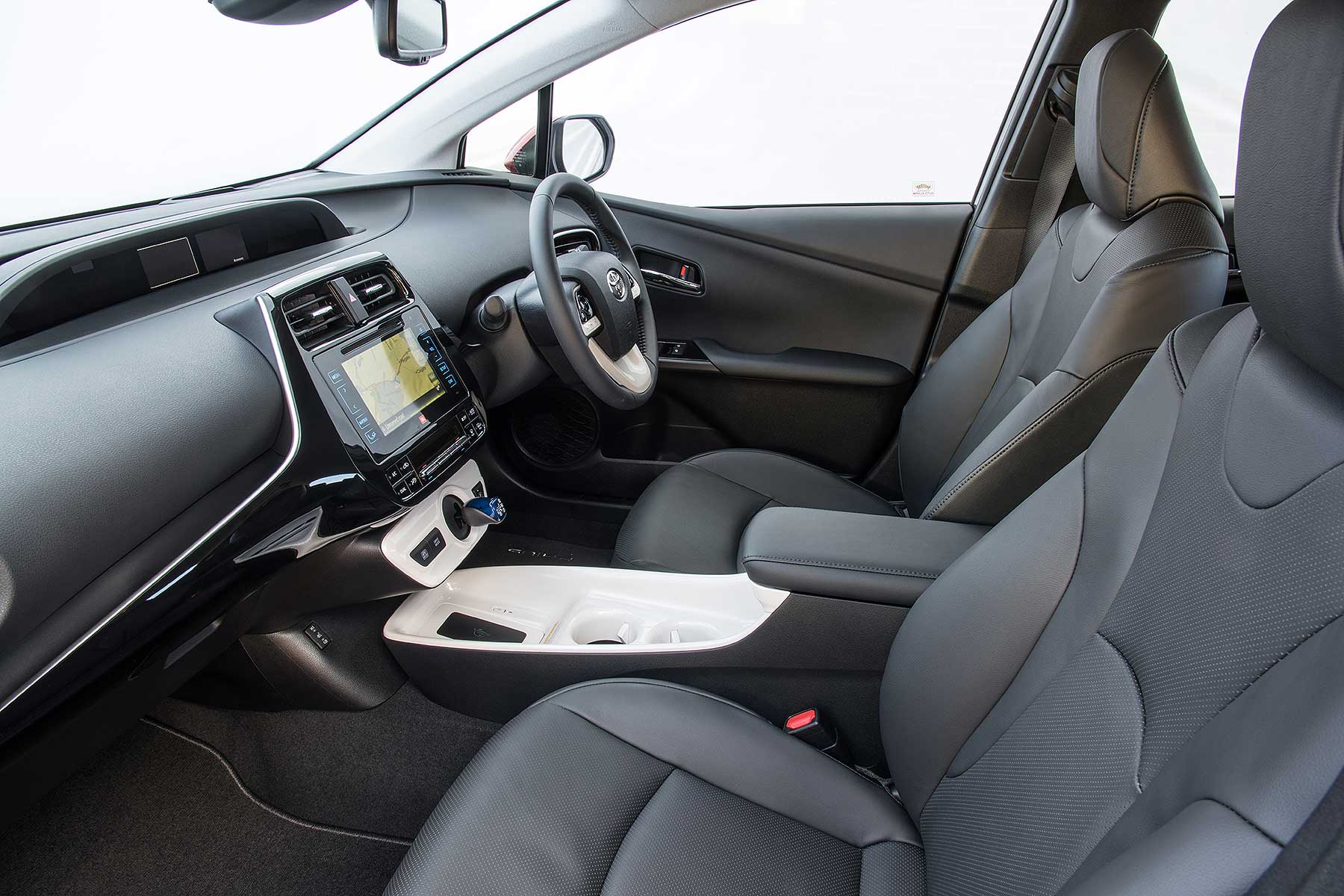 The big change for 2016 is the sleeker body, which results in a lower roofline, dropped seating position and, arguably, a Prius that isn’t quite as easy to access. With ever-increasing buyer enthusiasm for high-seated crossovers and SUVs, the fact Toyota has gone in the opposite direction is somewhat bewildering.

Yet the lower bonnet and deeper windscreen means the forward visibility is notably better than in the past, and there’s plenty of space for four, even five adults. The front seats have a layer of softness followed up with strong support, while those in the rear are a bit flat but OK. Luggage space is up by over 10% as long as you accept the tyre inflator instead of the spare wheel (which is a free option with 15-inch wheels). 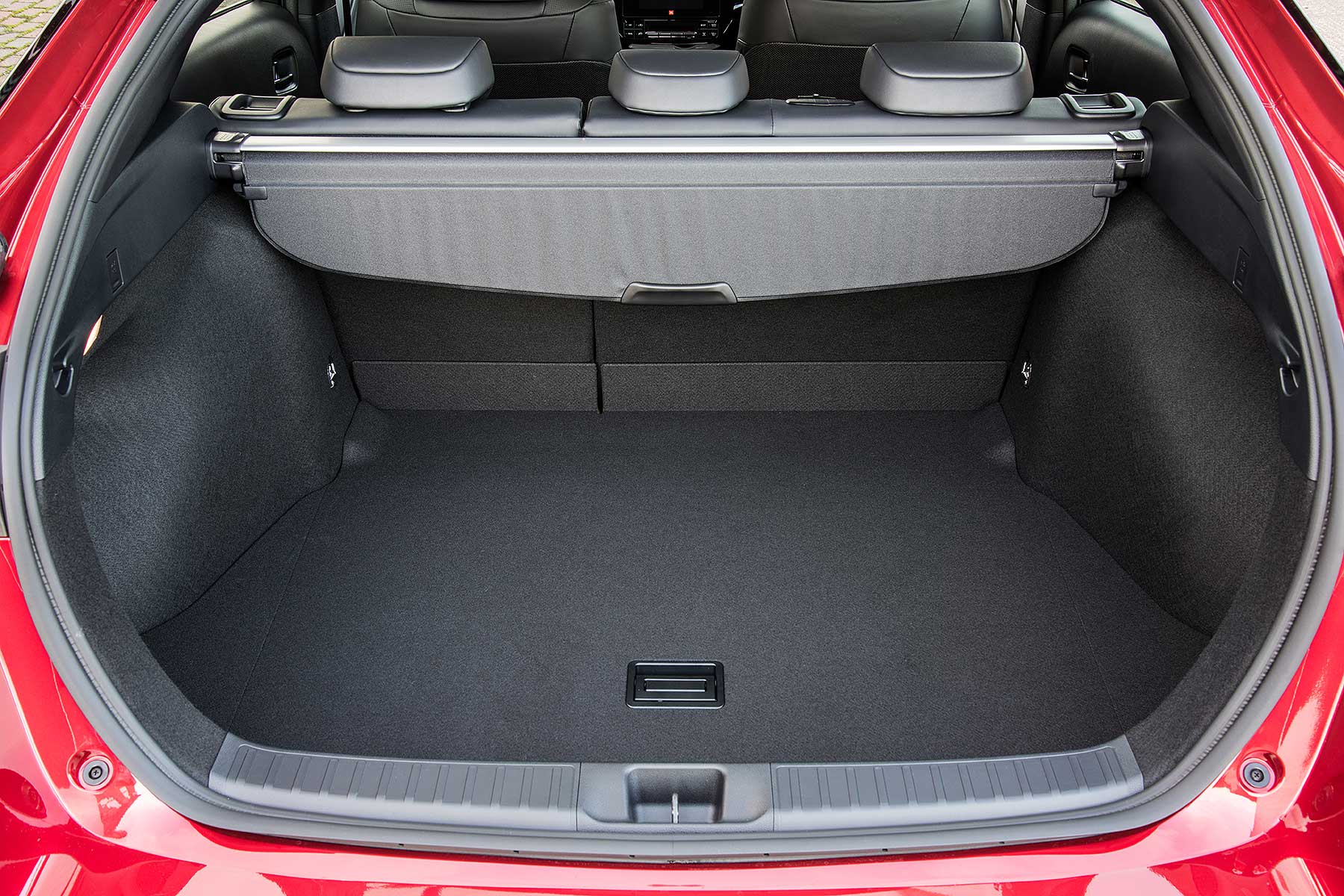 The interior is really rather fine, purposely stand-out different – because the Prius still does seem left-field – but generally more solid and substantial than before. You can still use the top of the dashboard as a drum, but otherwise the TFT displays running across the top of the facia, and the large media station in the centre, are as good as they get in a sub-£30k car.

The safety package is an excellent one, and helped because Toyota has included the important features all the way down the range. So all Prius get Toyota Safety Sense – radar adaptive cruise control, pre-collision automatic braking, lane departure alert, automatic high beam and road sign recognition. Semi-automatic parking is also available on the top Excel version. There is no EuroNCAP crash test result yet. 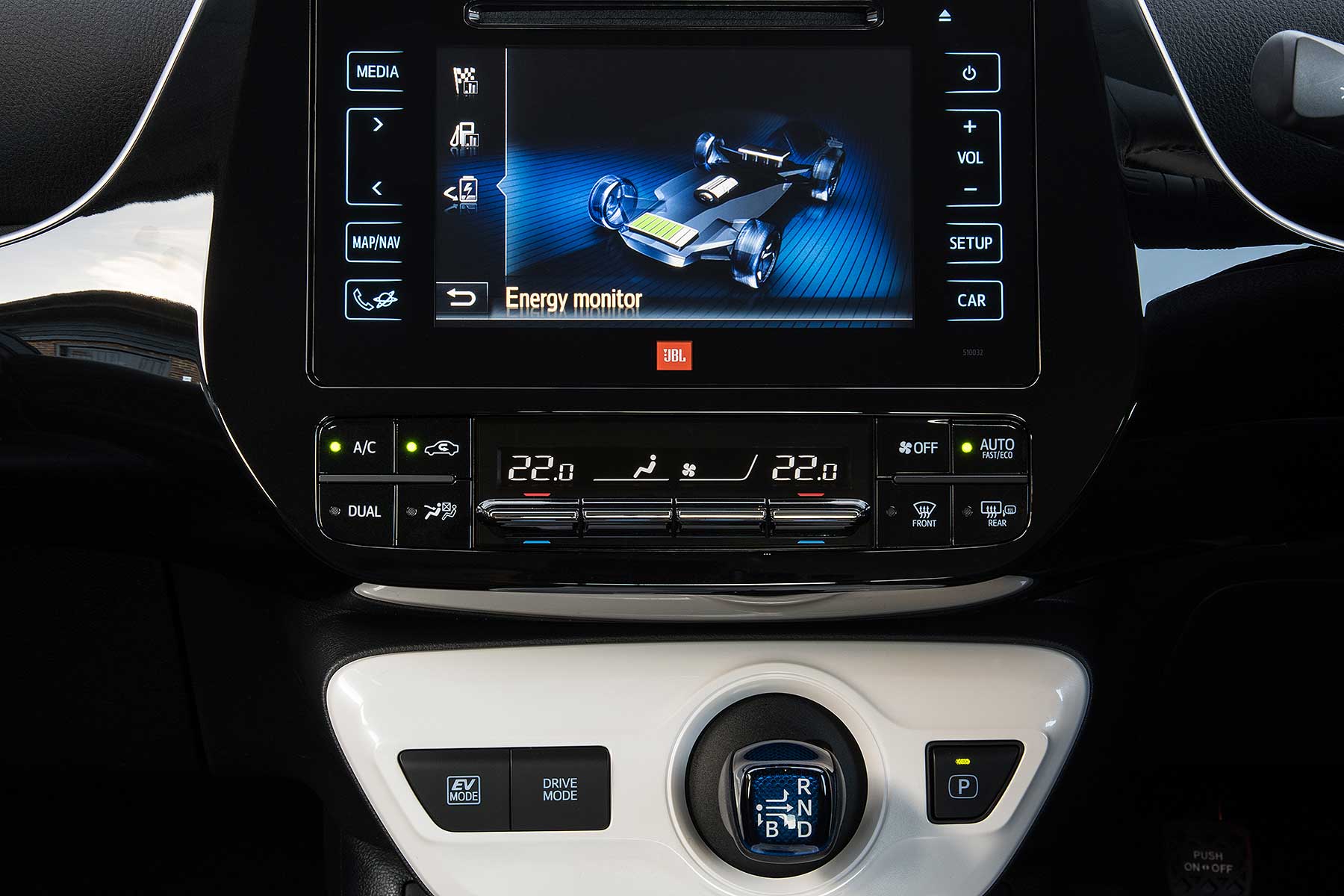 This is the raison d’etre of the Prius and the new model is better than ever. CO2 is down from 86g/km to 70g/km, as long as you choose a model with 15 inch rather than 17 inch wheels. So significant is getting below the 75g/km point for business drivers, and those who want to avoid the London Congestion Charge, that you can specify any Prius with the smaller wheels, even if it normally comes with the bigger ones as standard.

The combined economy figures are 94.1/85.6mpg, dependent on wheel size. While the discredited testing system that produces these numbers is a load of tosh, they are a massive 30% better than the outgoing Prius. 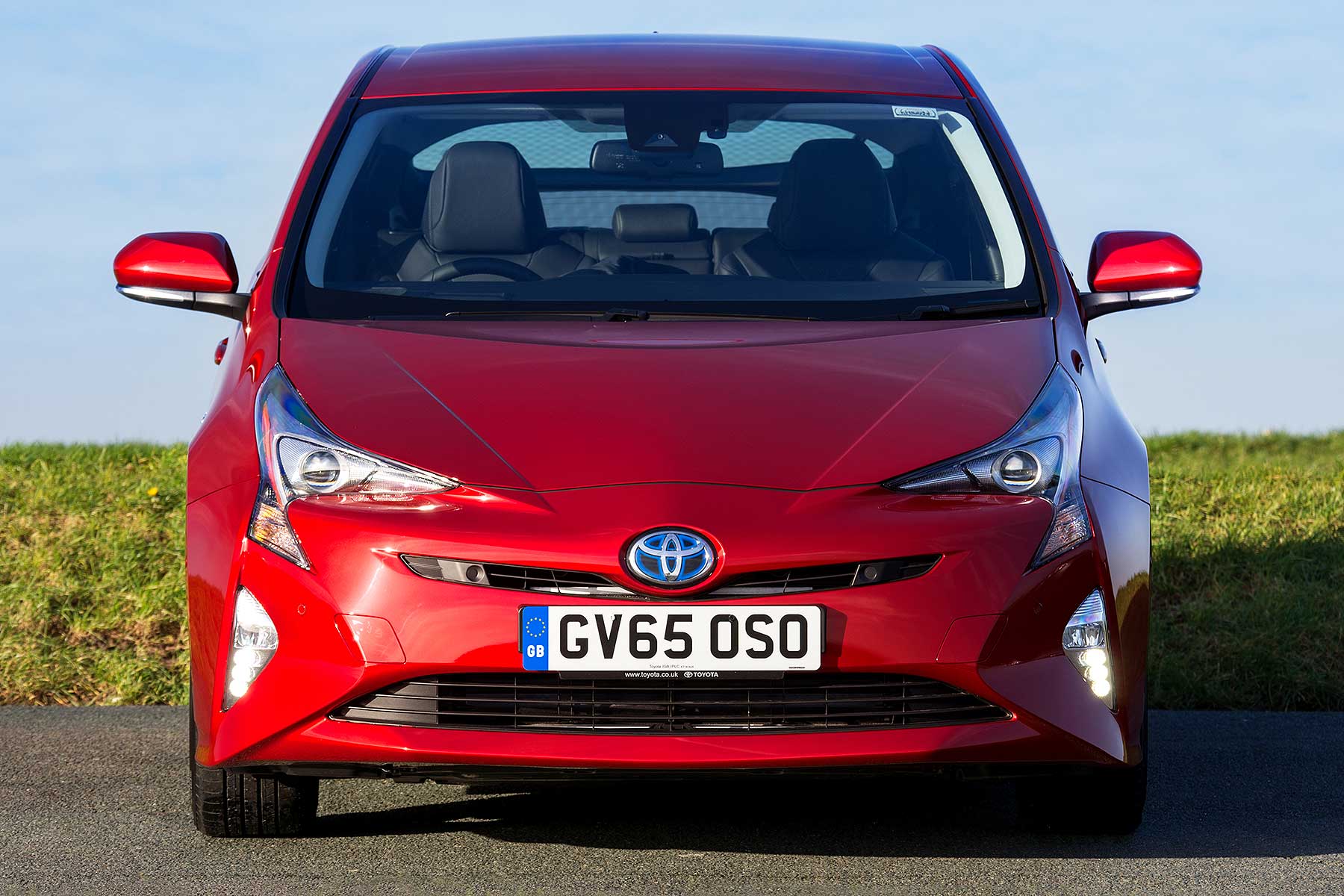 Toyota has expanded its UK Prius range to four models, Active, Business, Business Plus and Excel. It’s hard to argue against simply buying the best. The Excel has all the equipment and ability you can dream of, including leather, sat nav and premium JBL audio for £27,450.

That’s £4,155 more than the cheapest Active, which seems good value given all the extra kit you get. That said, even the Active comes with dual zone climate control, keyless entry, push-button start, LED headlights and all those safety features.

Sometimes overlooked is the fact that the Prius has always had automatic transmission as part of its package, rather than asking buyers to pay extra for it as an option. 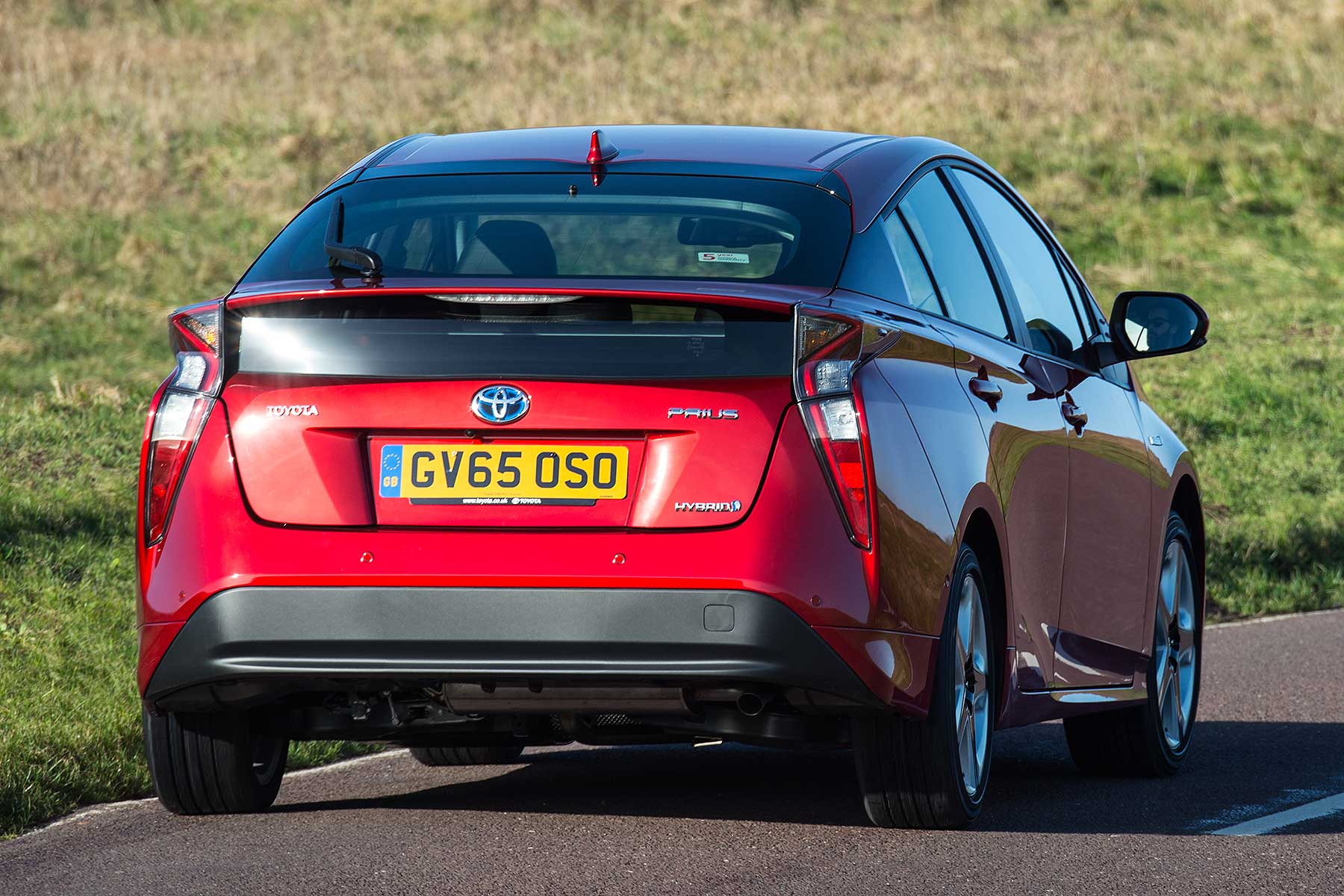 Do you want one? Has Toyota’s revitalised fourth generation Prius tickled your fancy enough to make the move into this hybrid for the first time? If you want a car that’s easy to live with, reliable, clean and cheap to run, the Prius makes a better case for itself than ever. In my eyes it look good too.

None of this will matter a jot to committed Prius owners, who will have had their money down at the local dealer for months already. They are unlikely to be disappointed, although if that roofline really is too low, the forthcoming Prius Plus will be the answer.

As for me, no, it’s still not fun to drive, at least in a way that I understand, so I’ll pass.