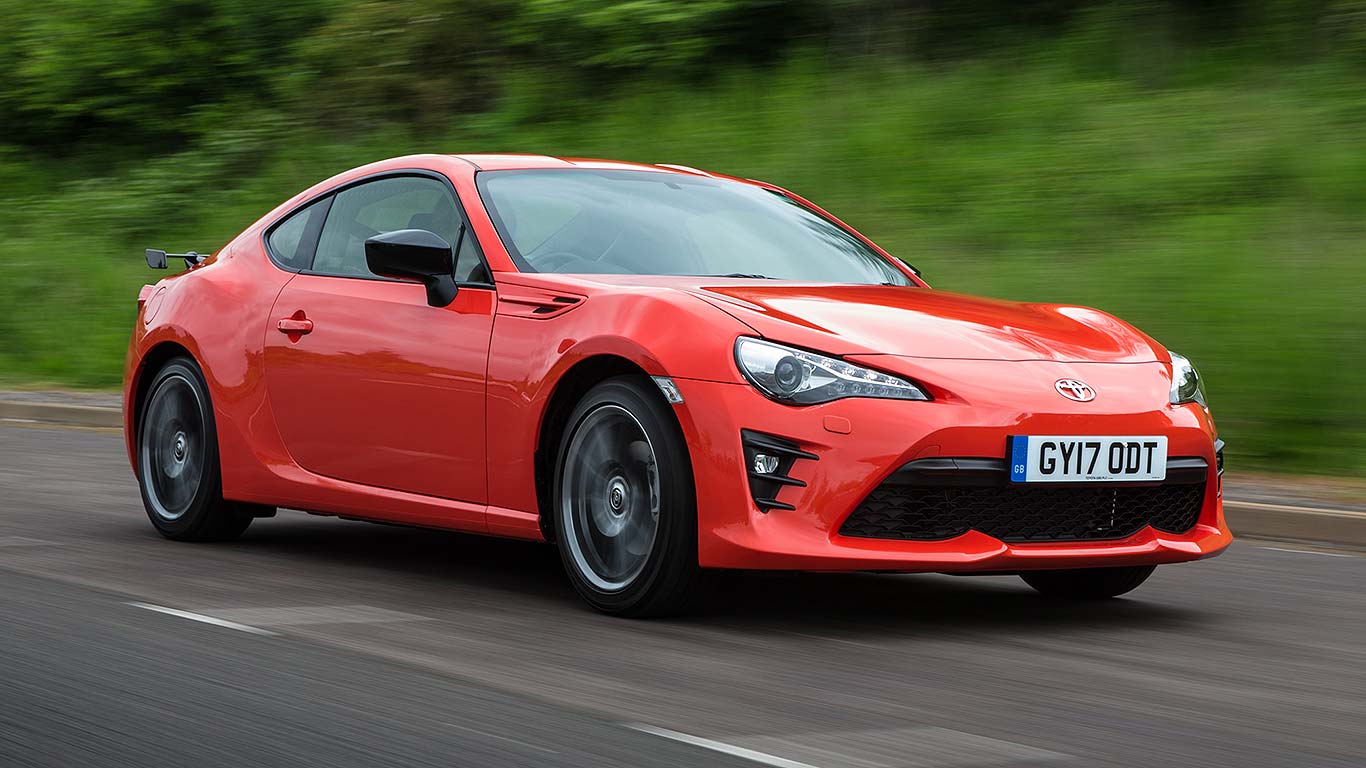 Finished in distinctive Solar Orange paintwork, the Orange Edition is based on the GT86 Pro and starts at £28,800. That’s £795 more than the top-spec model on which it’s based, while if you really must have an automatic, it’ll set you back £30,270. 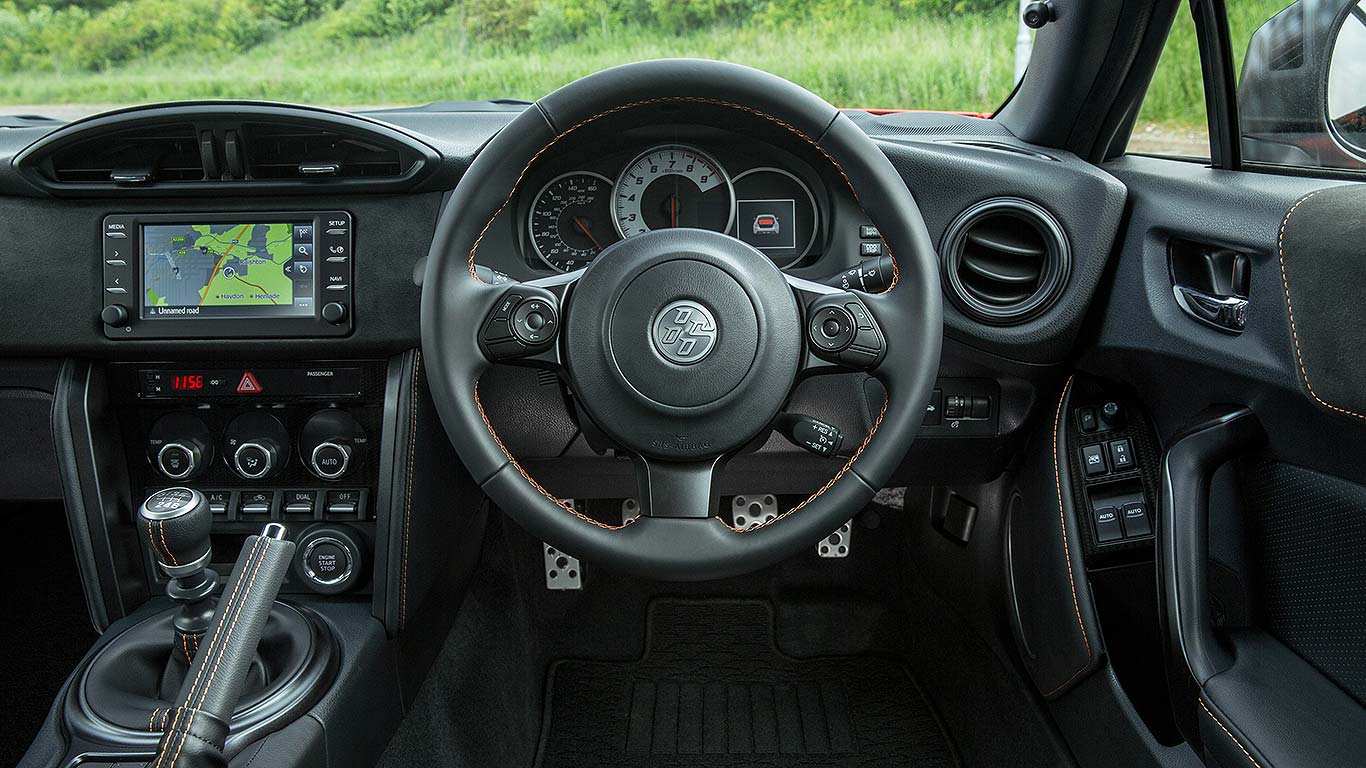 Alongside the eye-catching paint, the special GT86 features metallic black door mirrors and spoiler, complemented by the Anthracite 17-inch alloy wheels. Inside, you’ll find orange stitching holding the standard leather and Alcantara seats together. Everything else remains as standard – meaning the Orange Edition comes with Toyota’s Touch 2 infotainment system with DAB and Bluetooth, heated front seats and aluminium sports pedals.

If you’ve got this far and you’re still clinging onto the hope that Toyota might have given the ’86 something a little special in the driving department, we’re going to have to be the bearer of bad news. Its 2.0-litre Boxer engine continues to produce 200hp, meaning the sports car takes 7.6 seconds to hit 62mph when paired with the manual ‘box.

Like all GT86s, the Orange Edition’s engine sends power to the rear wheels and uses an LSD to aid handling. Eco tyres, fitted as standard, do their best to prevent you having too much traction, meanwhile.