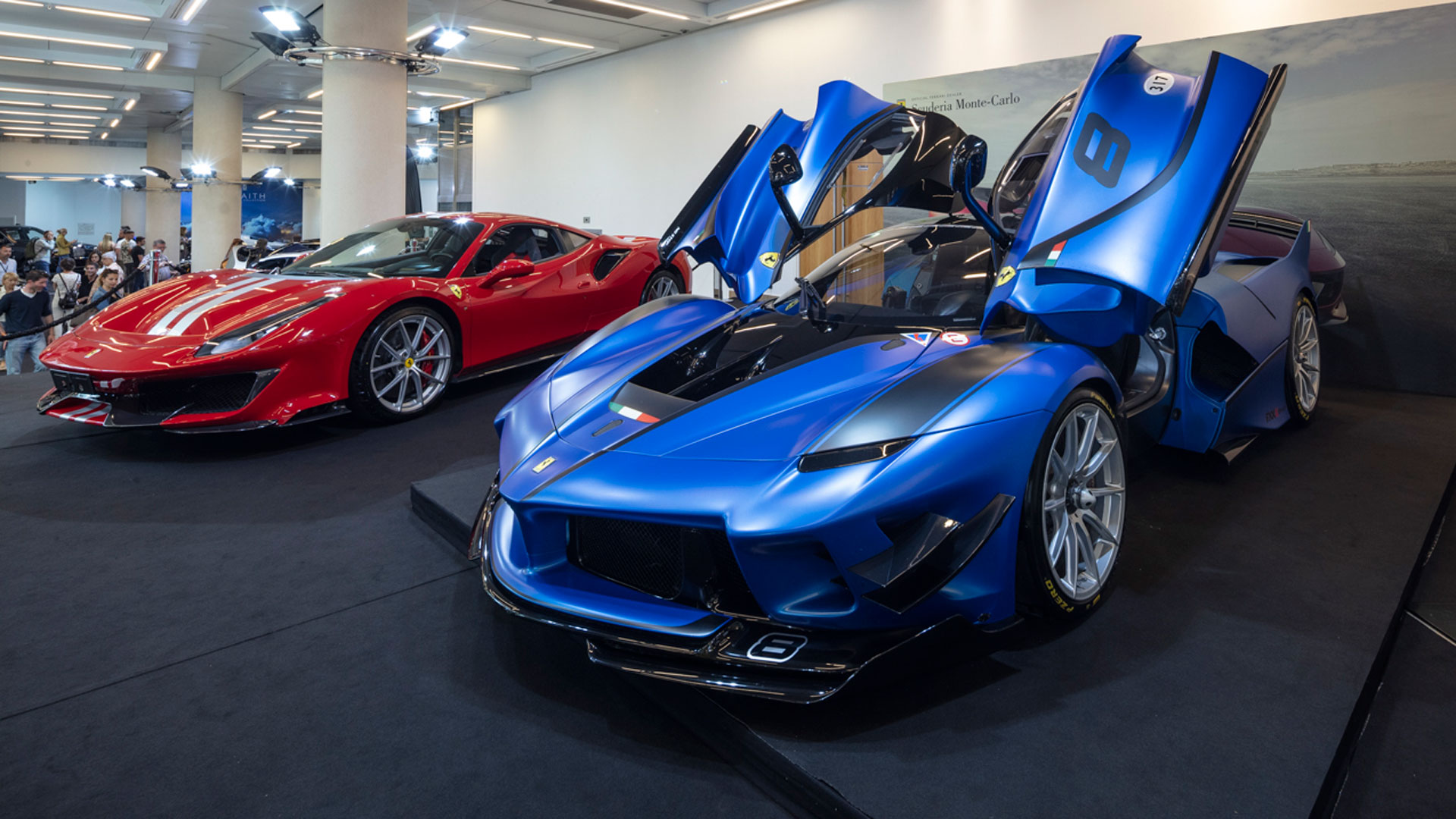 The 16th Top Marques Monaco supercar show got underway at the weekend, as well-dressed people converged on the Grimaldi Forum to gawp at expensive machinery, jewellery and clothing. If cars like the Ferrari 488 Pista and the FXX-K Evo float your super-expensive gin palace, keep clicking for more photos from the event. 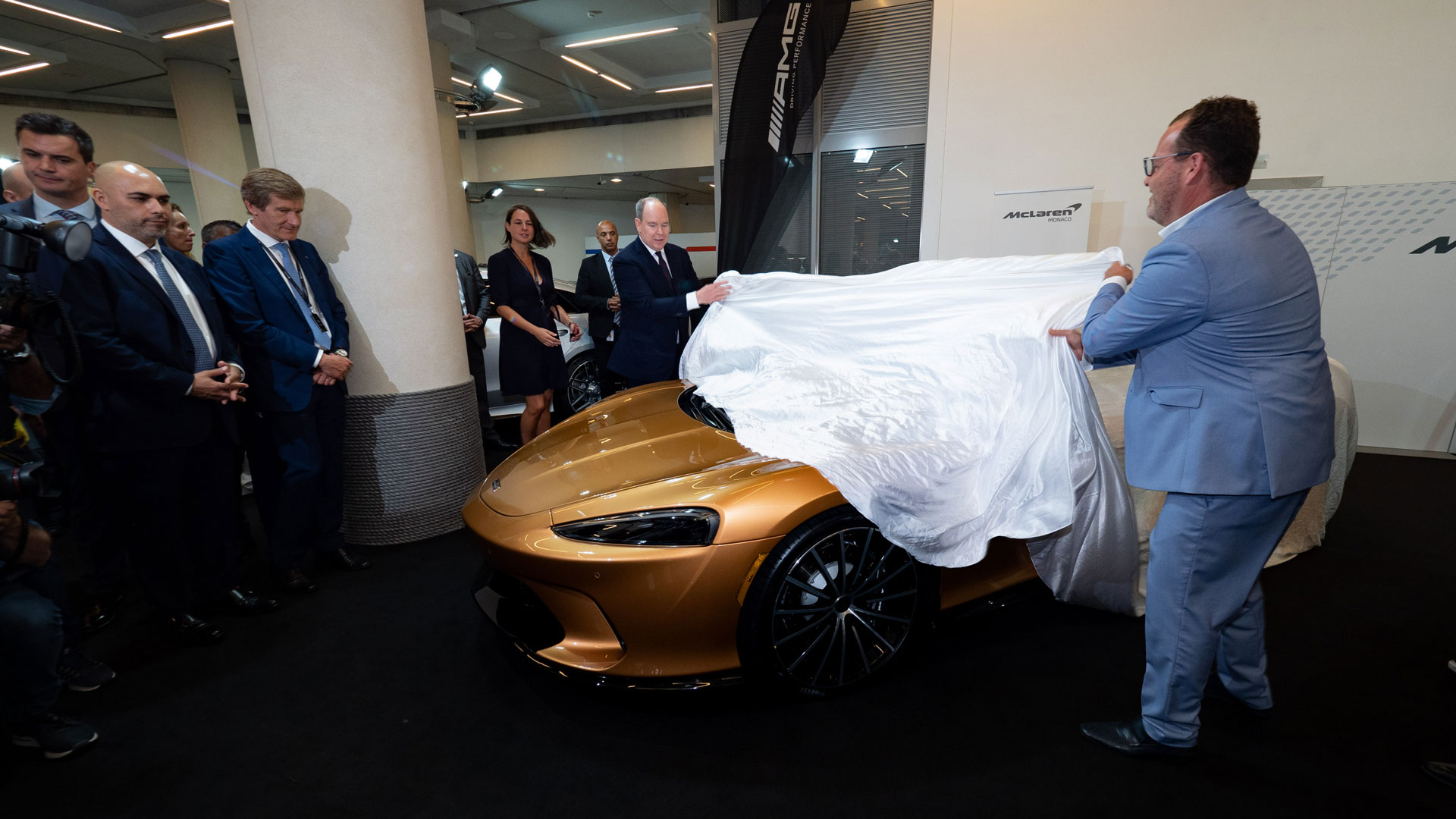 There were no fewer than six world premieres at this year’s Top Marques Monaco, including the new McLaren GT. Here’s Prince Albert II of Monaco helping to pull the wraps off McLaren’s latest model, while the onlookers reflect on the huge amount of money they have just spent on a coffee and a pain au chocolat. 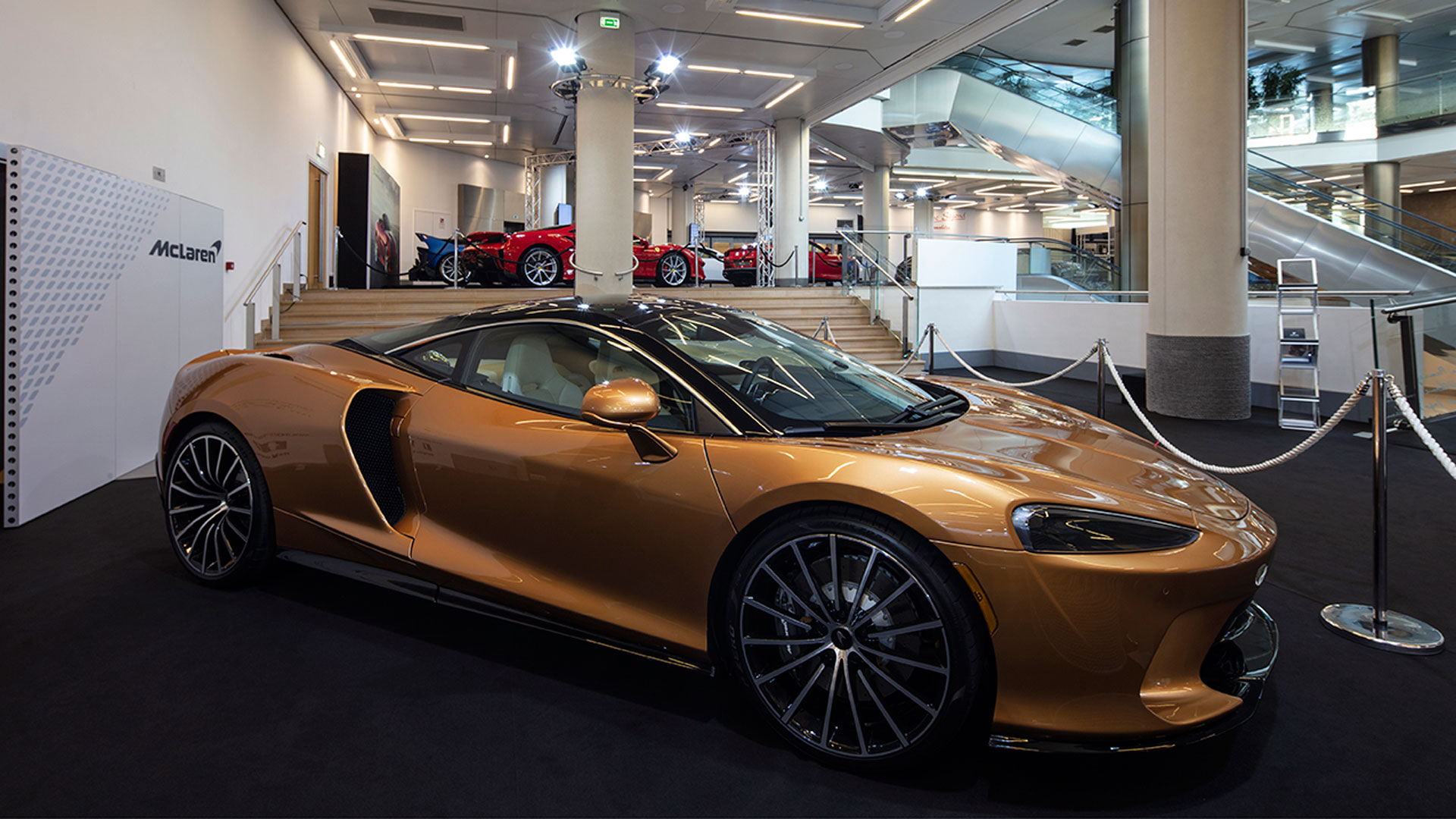 You know how it is at motor shows, it’s almost impossible to get to the front of the stands to grab a photo to show your 691 fans on Instagram. Oh. 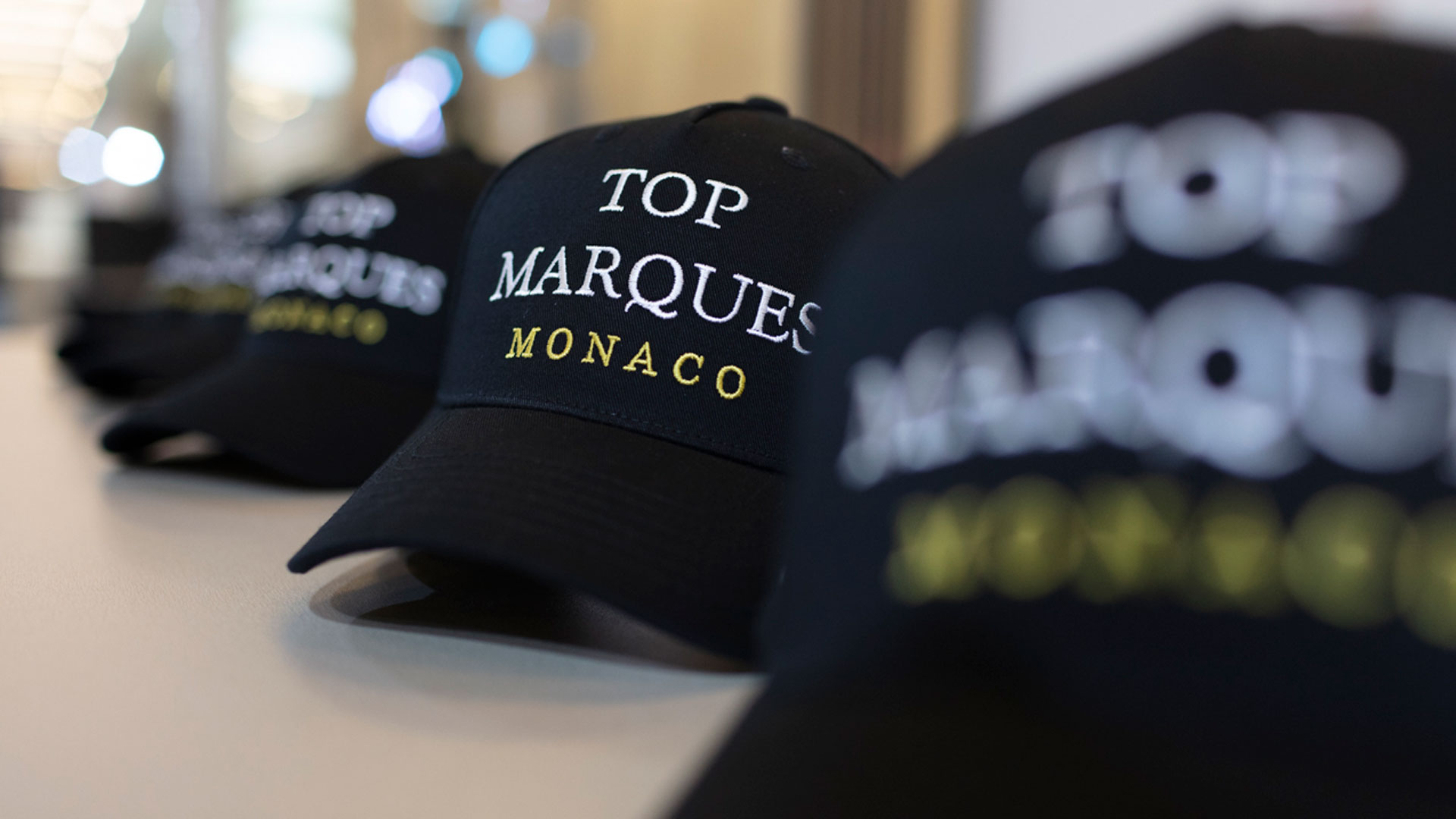 Top Marques Monaco: where even the baseball caps are expensive. Probably. 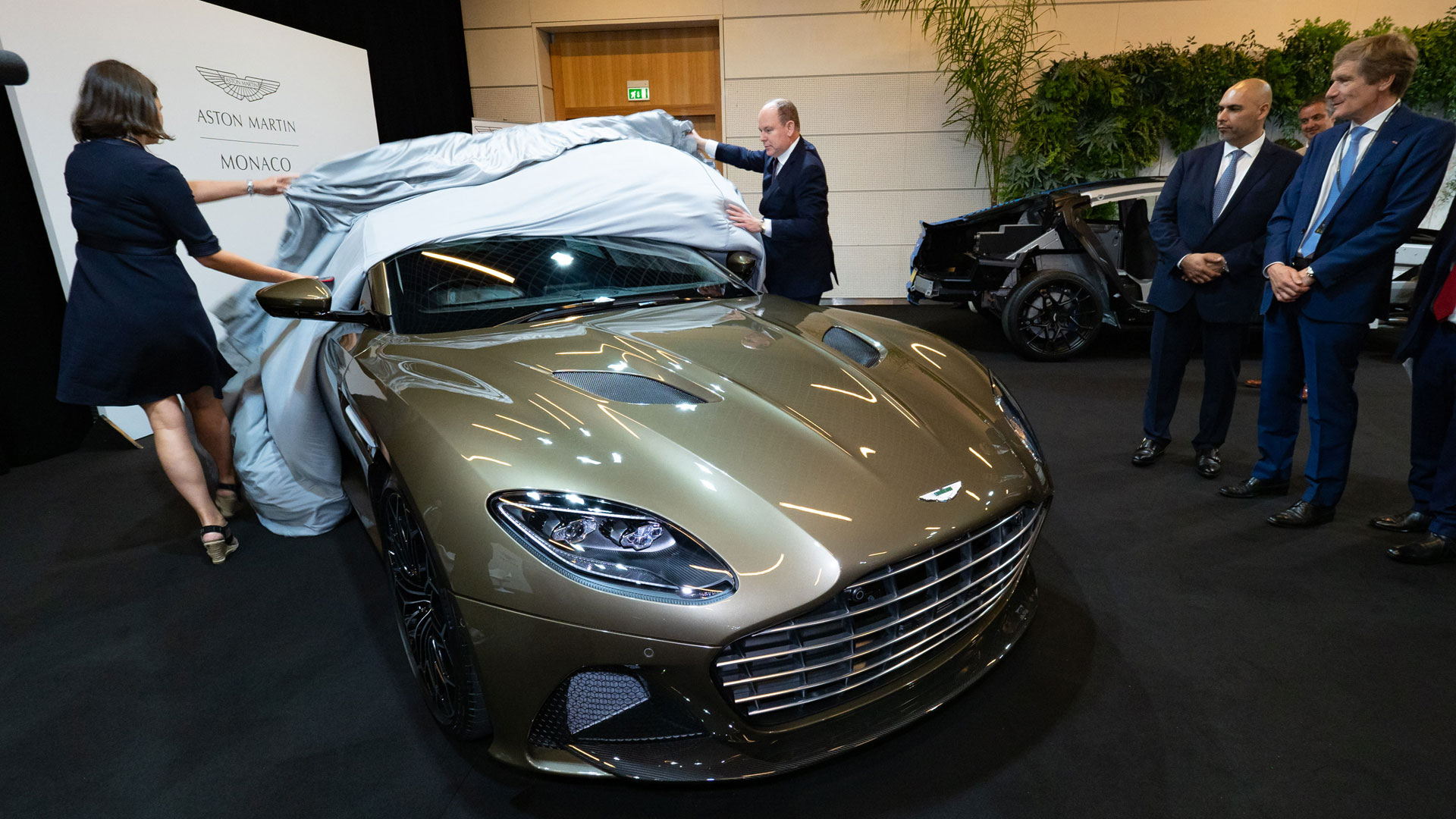 Here’s Prince Albert again, this time pulling what appears to be a bed sheet off the Aston Martin DBS Superleggera On Her Majesty’s Secret Service edition. 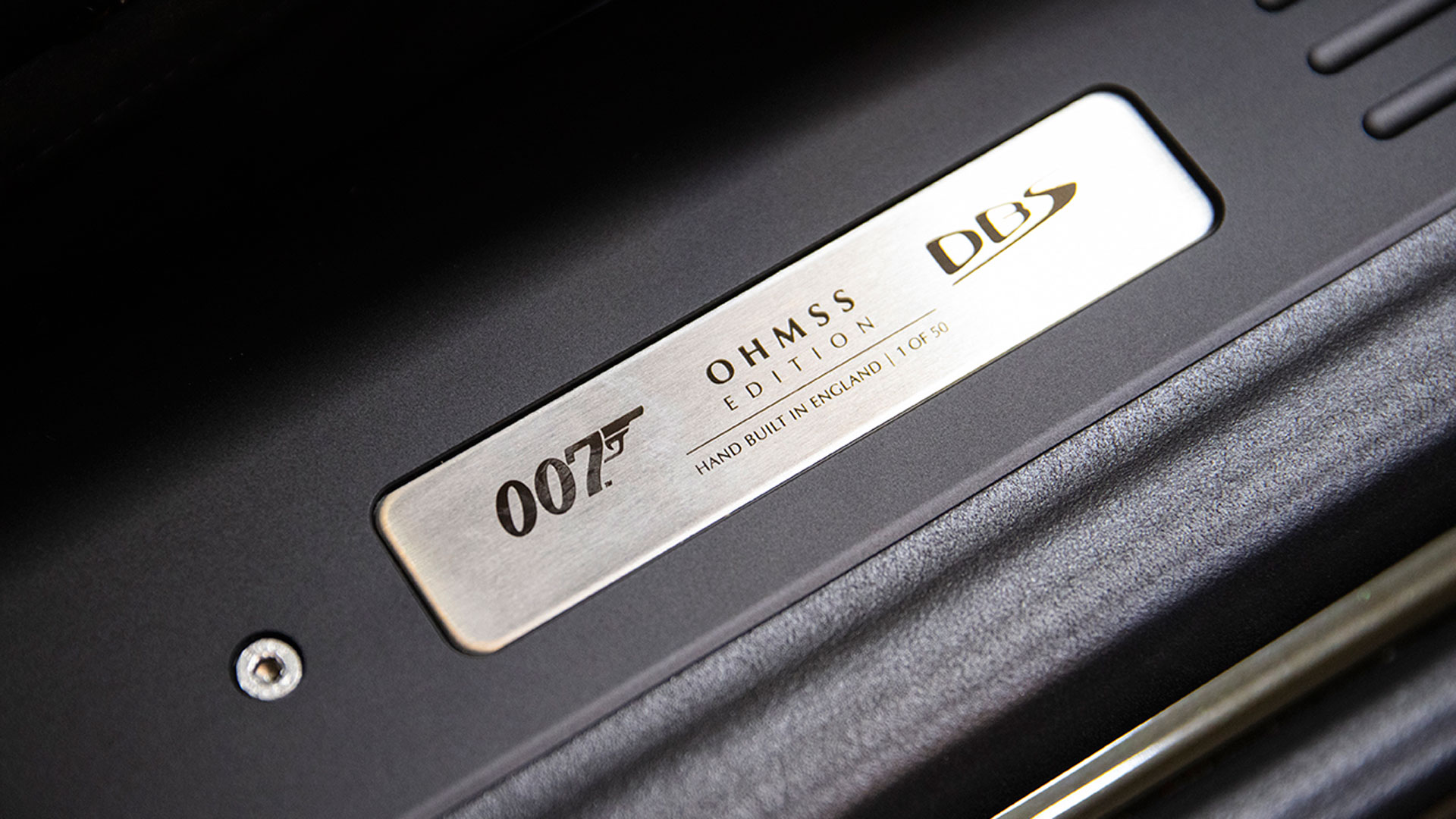 Just 50 cars will be built, each one painted Olive Green to match the 1969 Aston Martin DBS driven by James Bond in On Her Majesty’s Secret Service. There’s no truth in the rumour that Renault will launch a Megane A View to a Kill edition to honour the Renault 11 driven by Roger Moore in the 1985 film. 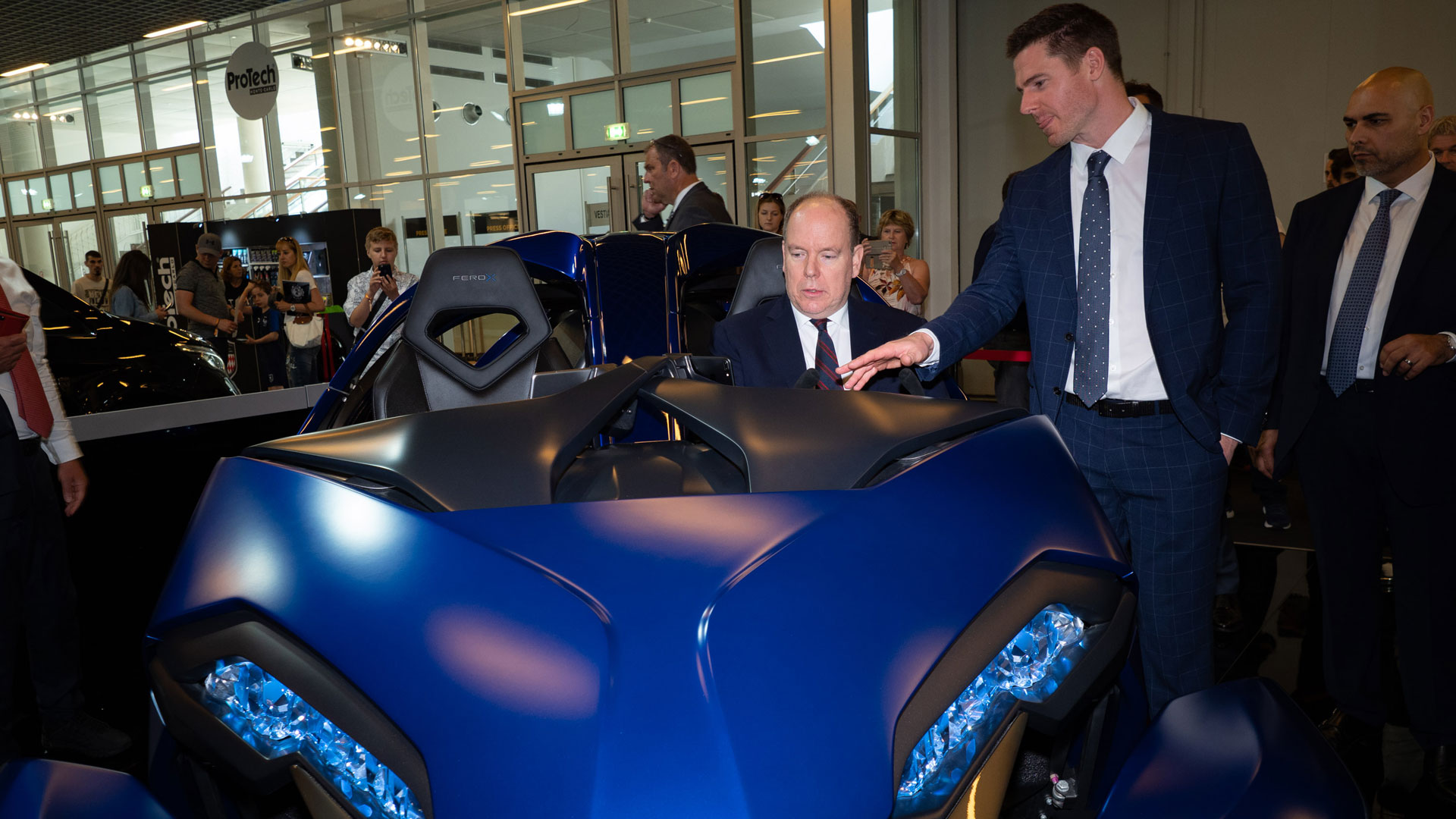 In a photo notable for the disappointing absence of a bed sheet, here’s Prince Albert getting to grips with the Ferox Azaris. As Troy Wheeler explains the technology behind the Australian off-roader, the Prince is wondering if it could provide suitable transport for the slopes during the next skiing season. 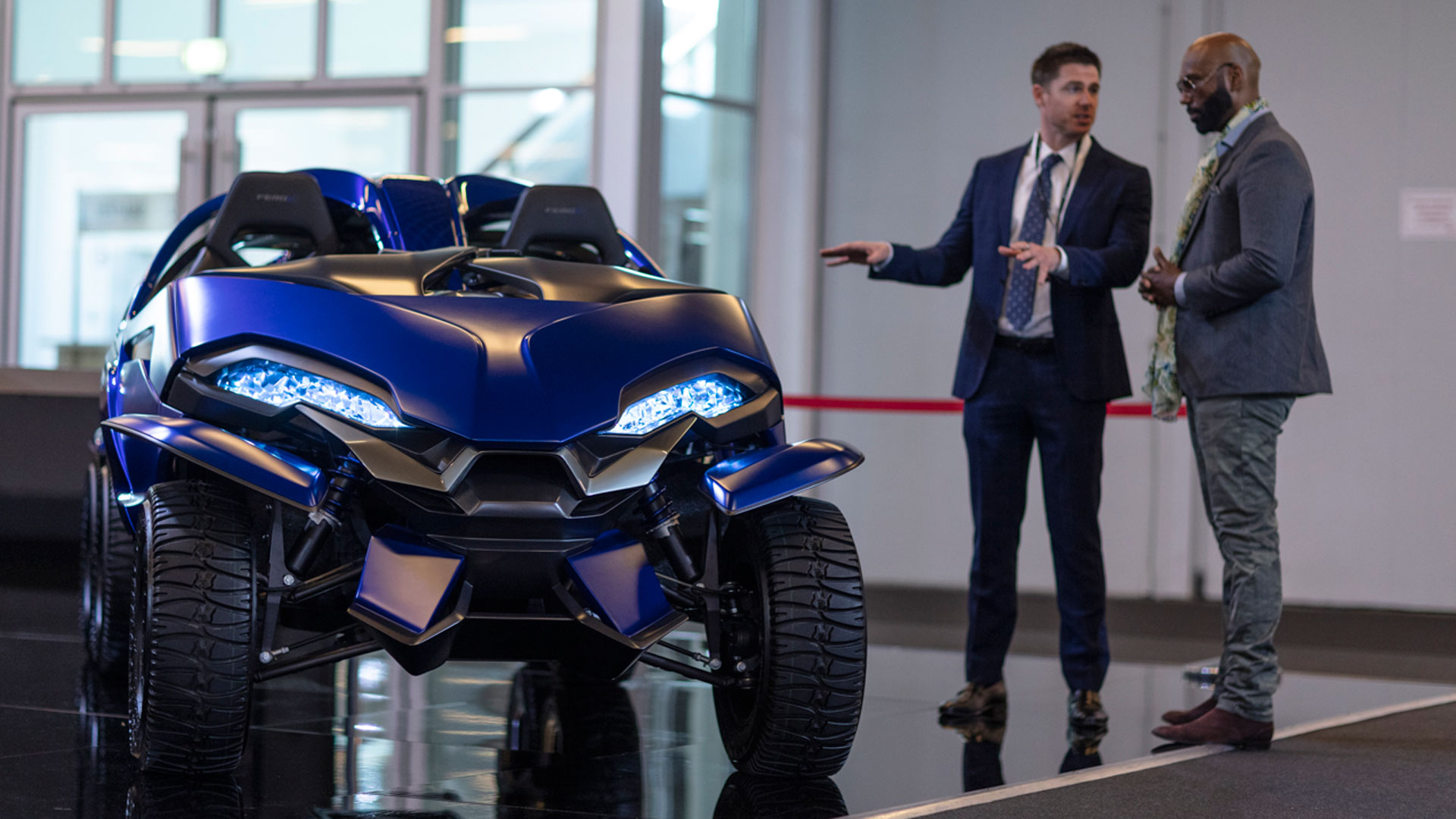 The Ferox Azaris isn’t your standard off-roader. The working prototype features four in-wheel motors with a volumetric efficiency of up to 98 percent, with power sourced from a combustion engine or an electric motor linked to a fluid pump. Its rocker-style suspension is similar to the system used on the Mars Rover. We suspect Ferox has been inundated with enquiries from Dubai… 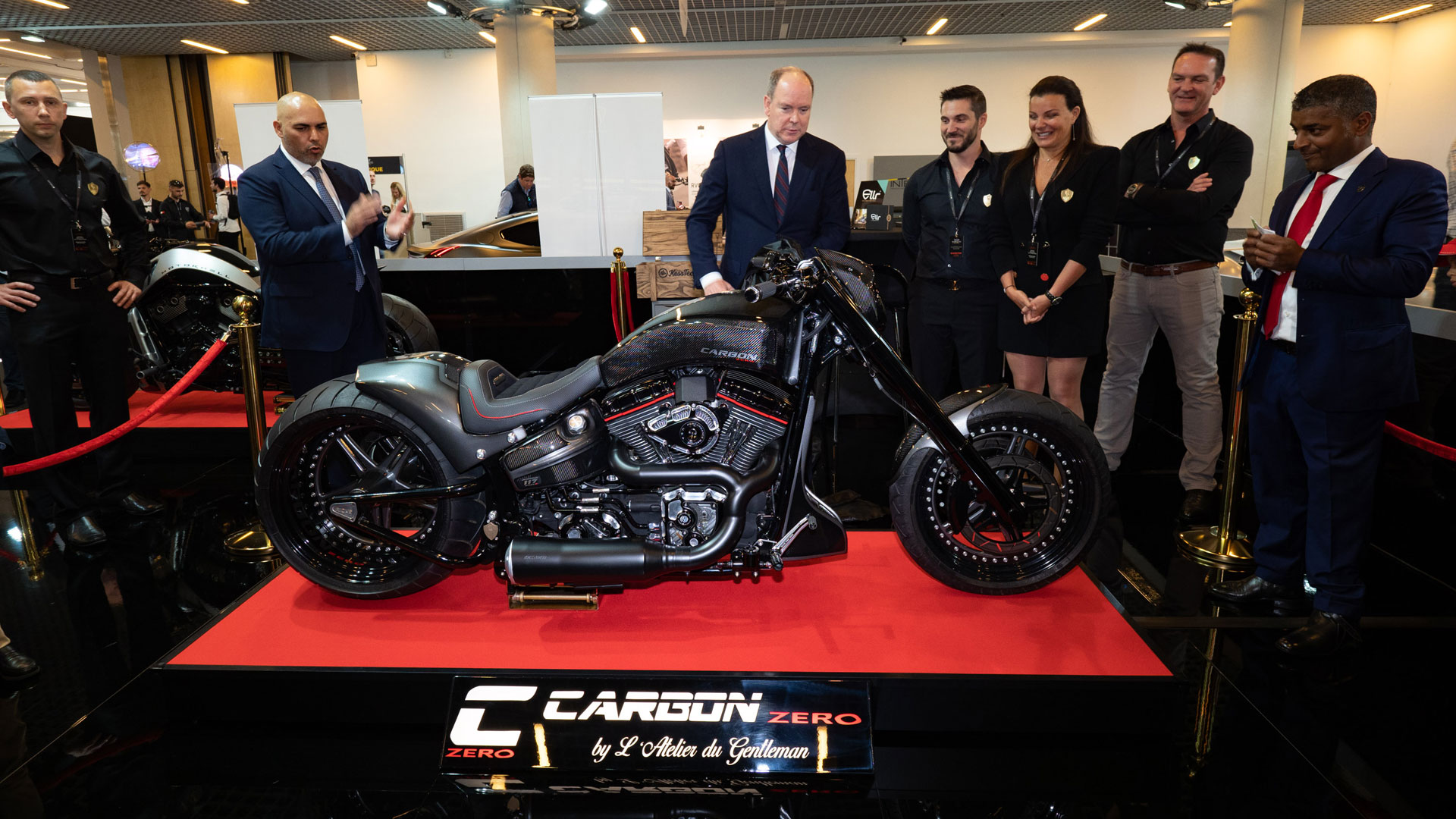 Away from four, and indeed two, wheels, Prince Albert was on hand to unveil the L’Atelier du Gentleman Carbon Zero motorcycle. The French company is known for its high-end and custom-built bikes. 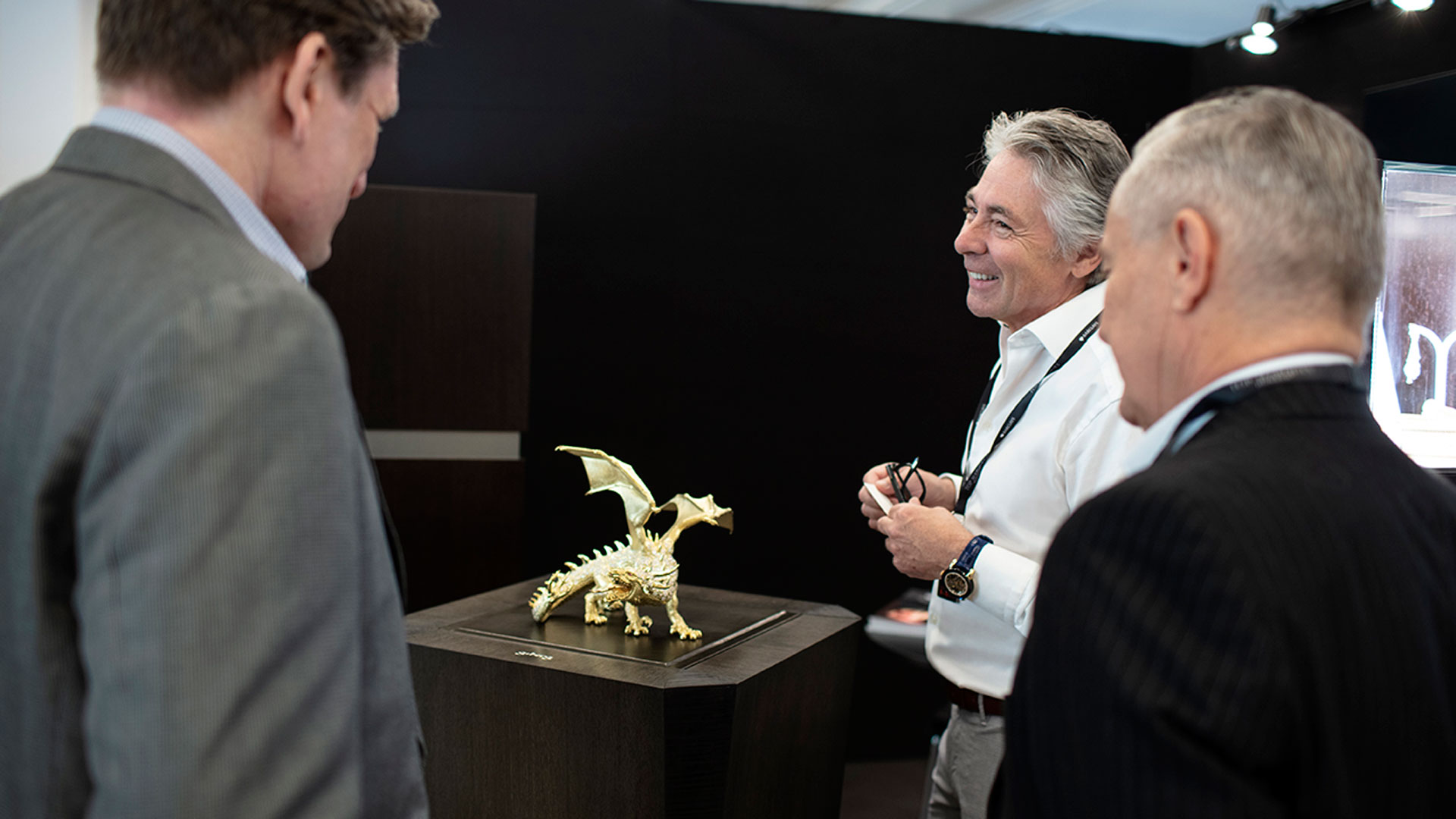 Some Game of Thrones fans were disappointed with the final series, but everyone looks happy here. Beneath that dragon, you might find a tiny Daenerys Targaryen, ready to be whisked away into the blue skies above Monte Carlo. 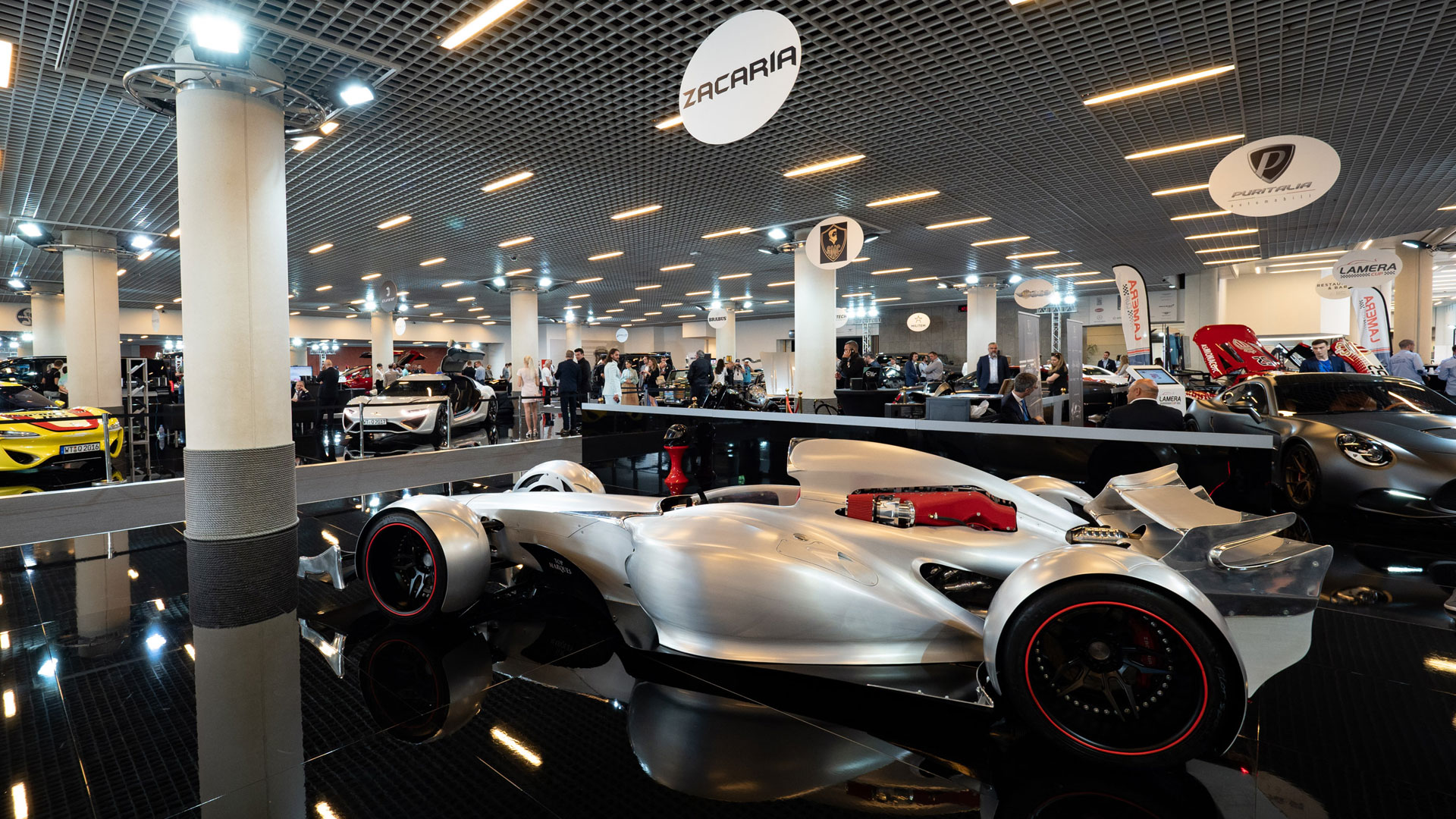 Speaking on Stavros969’s YouTube channel, Zac Mihajlovic said the Zacaria SC is an “F1 hotrod that you can drive on the road”. It’s powered by a Ferrari 6.3-litre V12 engine, “so that it sounds like F1 cars from the glory days”. Amazingly, it comes with a lifetime guarantee. Beat that, Kia. 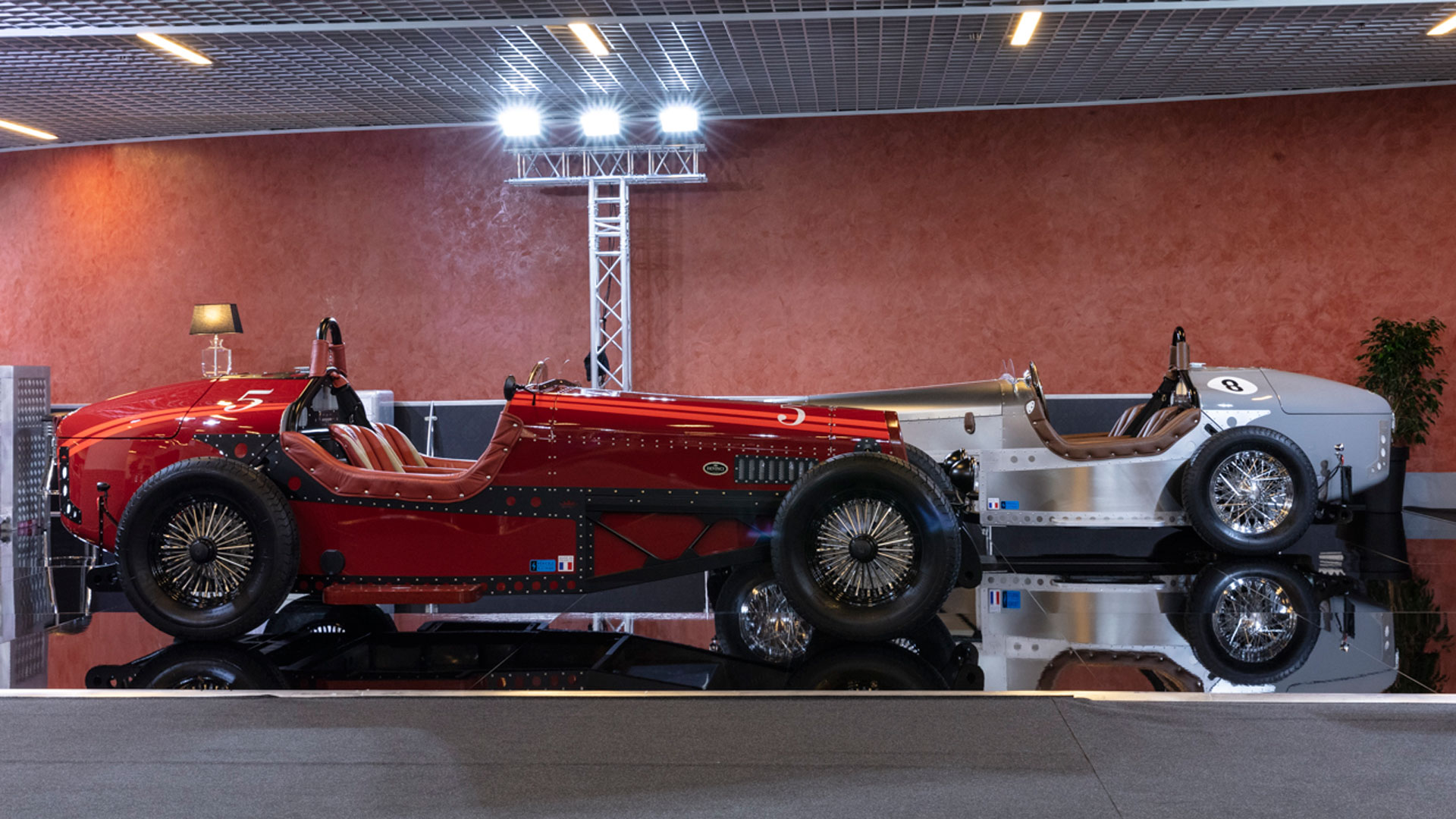 Devinci is a French car manufacturer established in 2018 to “create a brand of electric vehicles with a retro look”. The DB-718 is produced in three versions: the 100-off Brigitte, the 95-off Lucie, and the most exclusive of all, the five-off Adele. 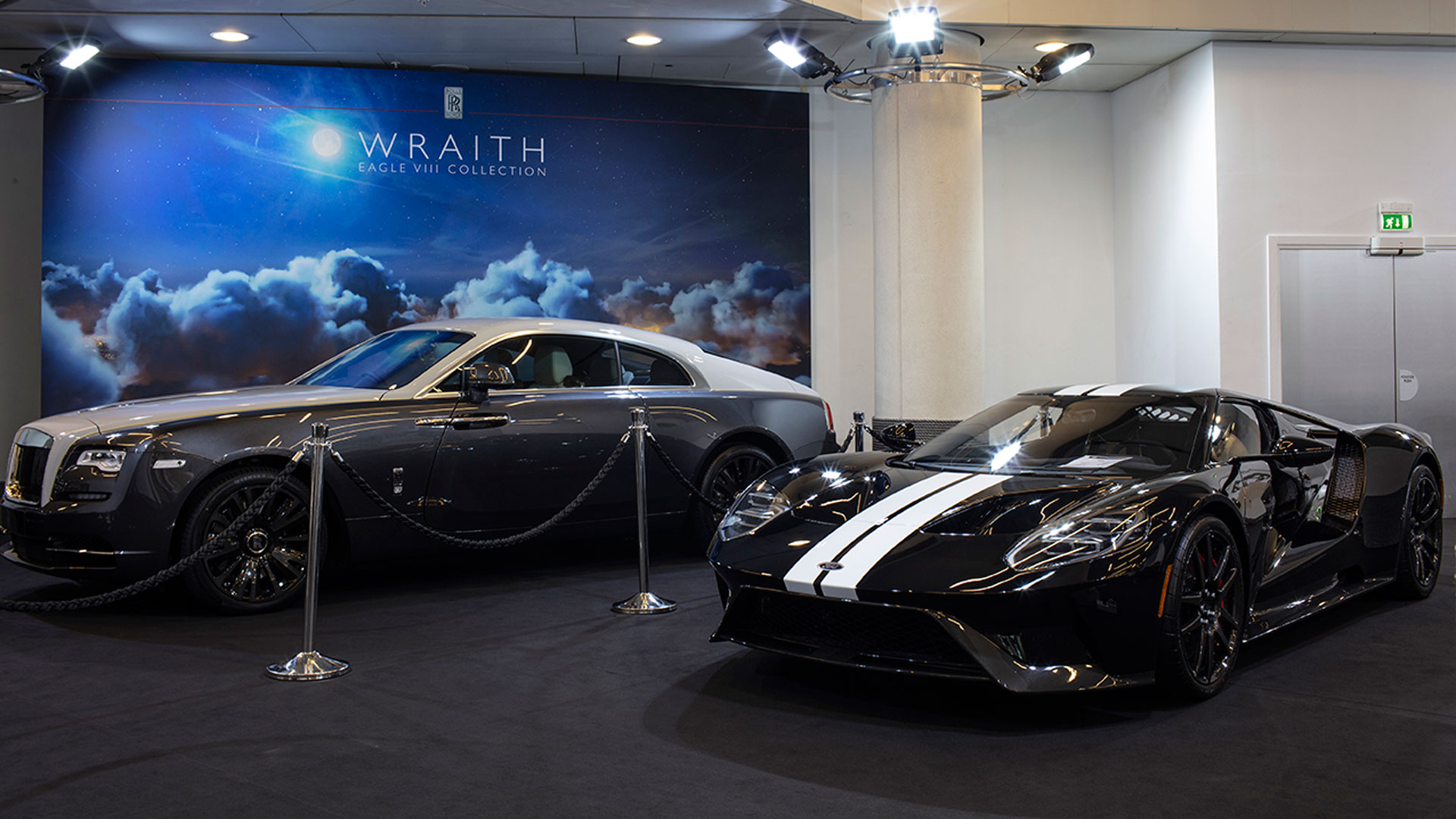 This is a pretty good candidate for the perfect two-car garage. The Rolls-Royce Wraith Eagle VIII was unveiled at this year’s Concorso d’Eleganza Villa d’Este, and just 50 units will be produced. The limited edition commemorates the 100th anniversary of the first non-stop transatlantic flight. 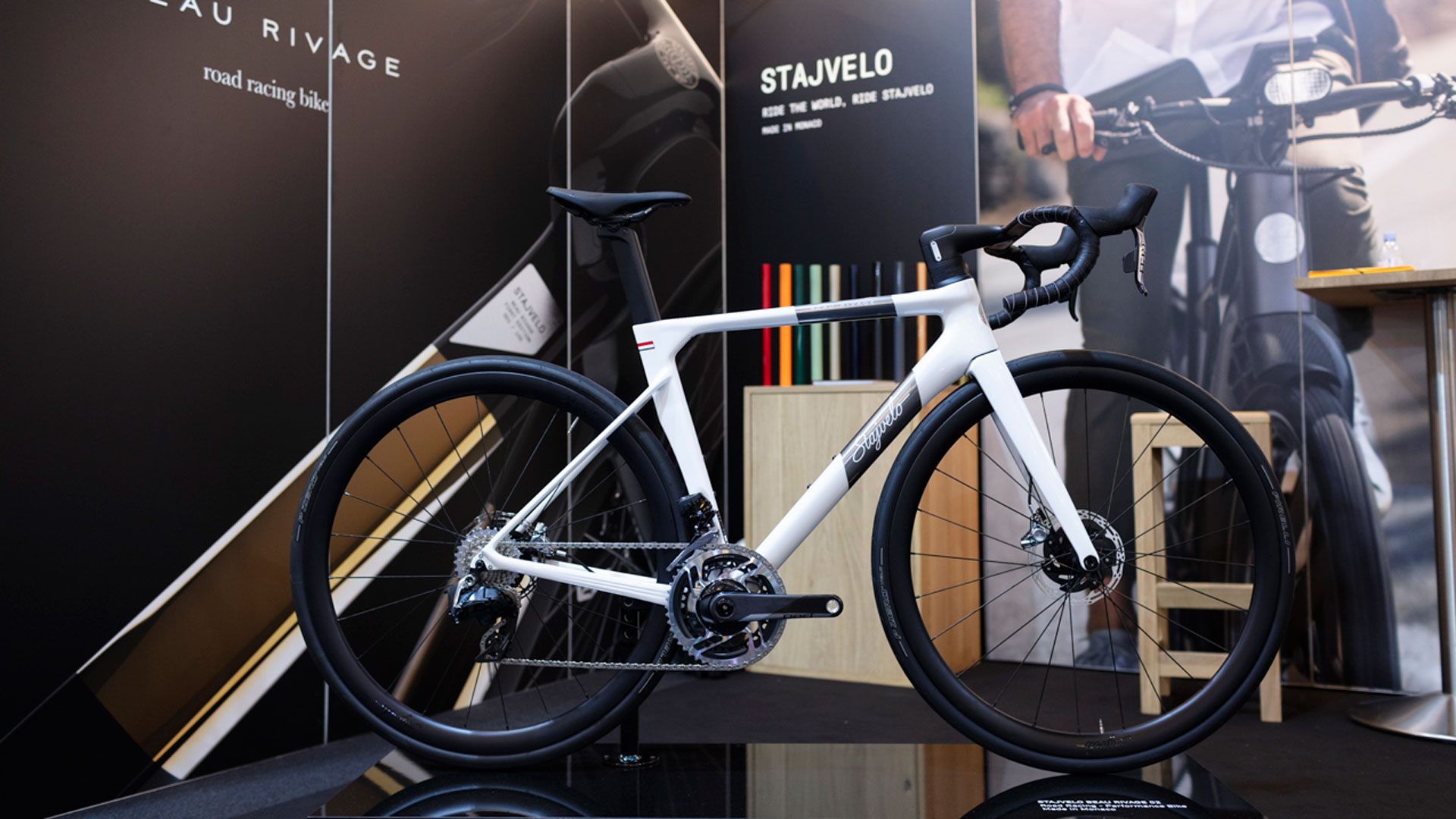 The Stajvelo Beau Rivage is a performance road bike built in Monaco using an Italian carbon composite frame. We suspect it’s the quickest way to get through Monaco during the morning commute. 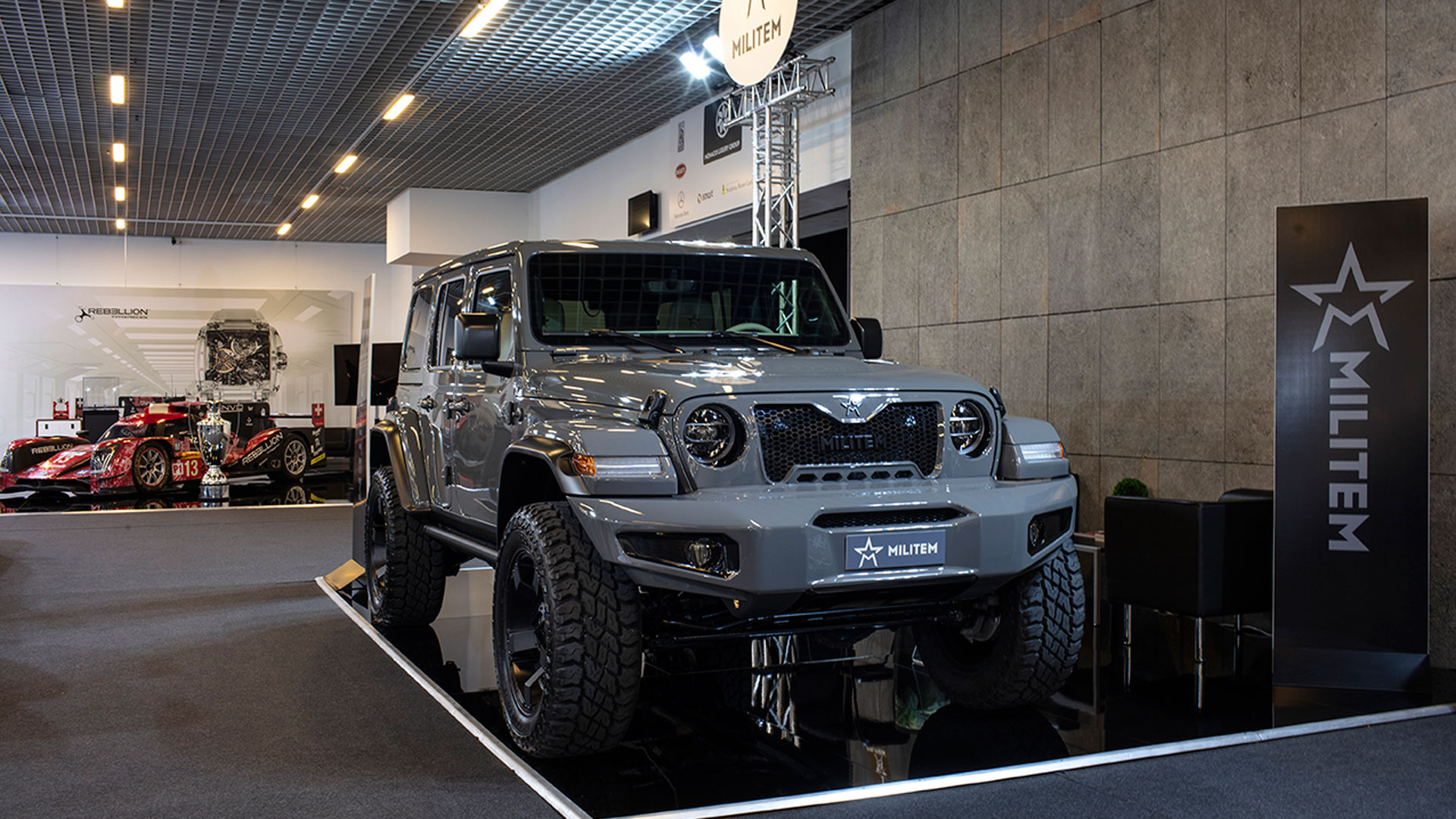 Militem takes cars built by American brands Jeep and Ram and gives them an Italian twist. The Ferox is based on the Wrangler and features a suspension lift, 20-inch Black Edition alloy wheels, a redesigned front bumper, double stainless steel sports tailpipe and a host of other upgrades. It’s very Monaco, baby. Keep clicking for more photos from this year’s event.