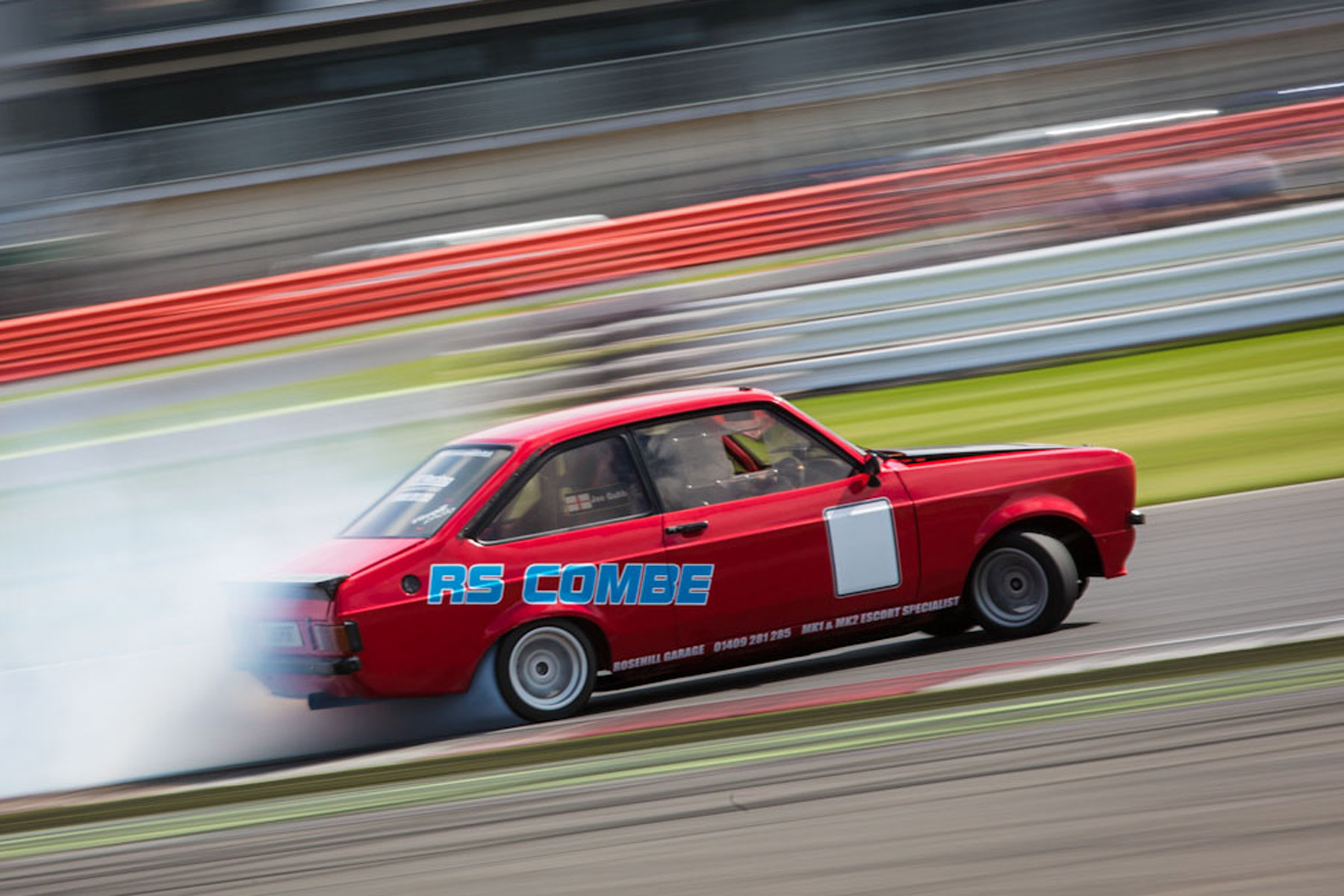 Unscrupulous car thieves are attending shows and fitting DIY tracking devices to desirable motors – allowing them to return at a later date and steal them when they’re not being used.

Ford fans who attended the recent Ford Fair at Silverstone have reported finding the trackers attached to the underneath of their vehicles using magnets.

One enthusiast, Terry Griggs, posted on Facebook that his modified Focus ST had been stolen after the show – but his mate had a lucky escape after getting a puncture and finding a tracking device underneath his rare Mk1 Ford Escort.

He said: “[He] went to change the wheel and found [the tracker] when he went to put the jack under his car.

“He then had his garage broken into. Sadly for the scum he had moved it to a safe place.”

The trackers are about four inches long and are made using a battery and a SIM card from a mobile phone.

Police are said to have taken one of the devices for finger printing but no arrests have been made.