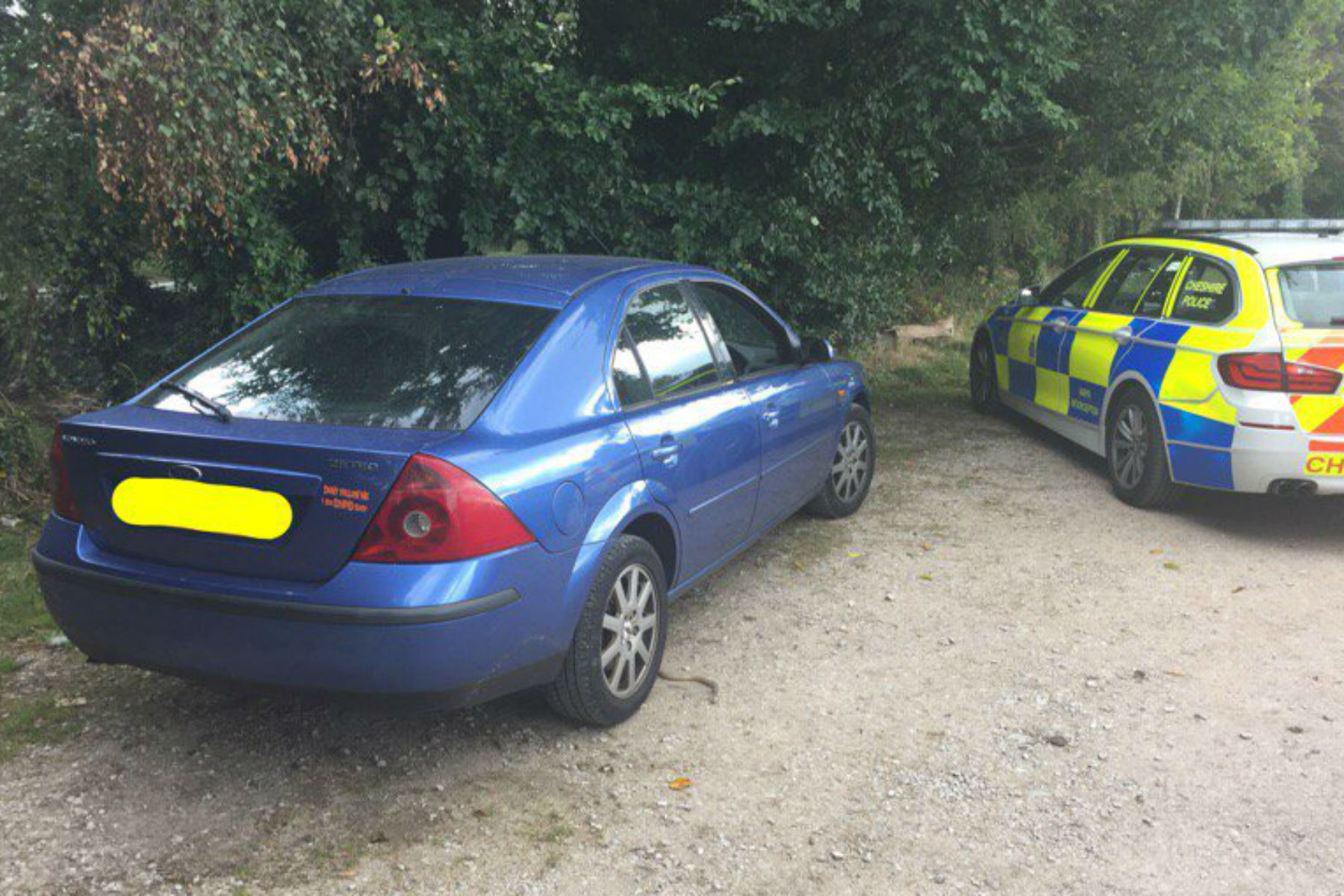 Police in Cheshire have arrested a driver on suspicion of supplying drugs and stealing a car – after a bumper sticker alerted them to him.

A bright orange sticker fitted to the Ford Mondeo states “don’t follow me, I do stupid s**t”.

The police decided to have a word with the unnamed motorist in the village of Cranage, Cheshire, and have since arrested him under suspicion of drug supply and vehicle theft. 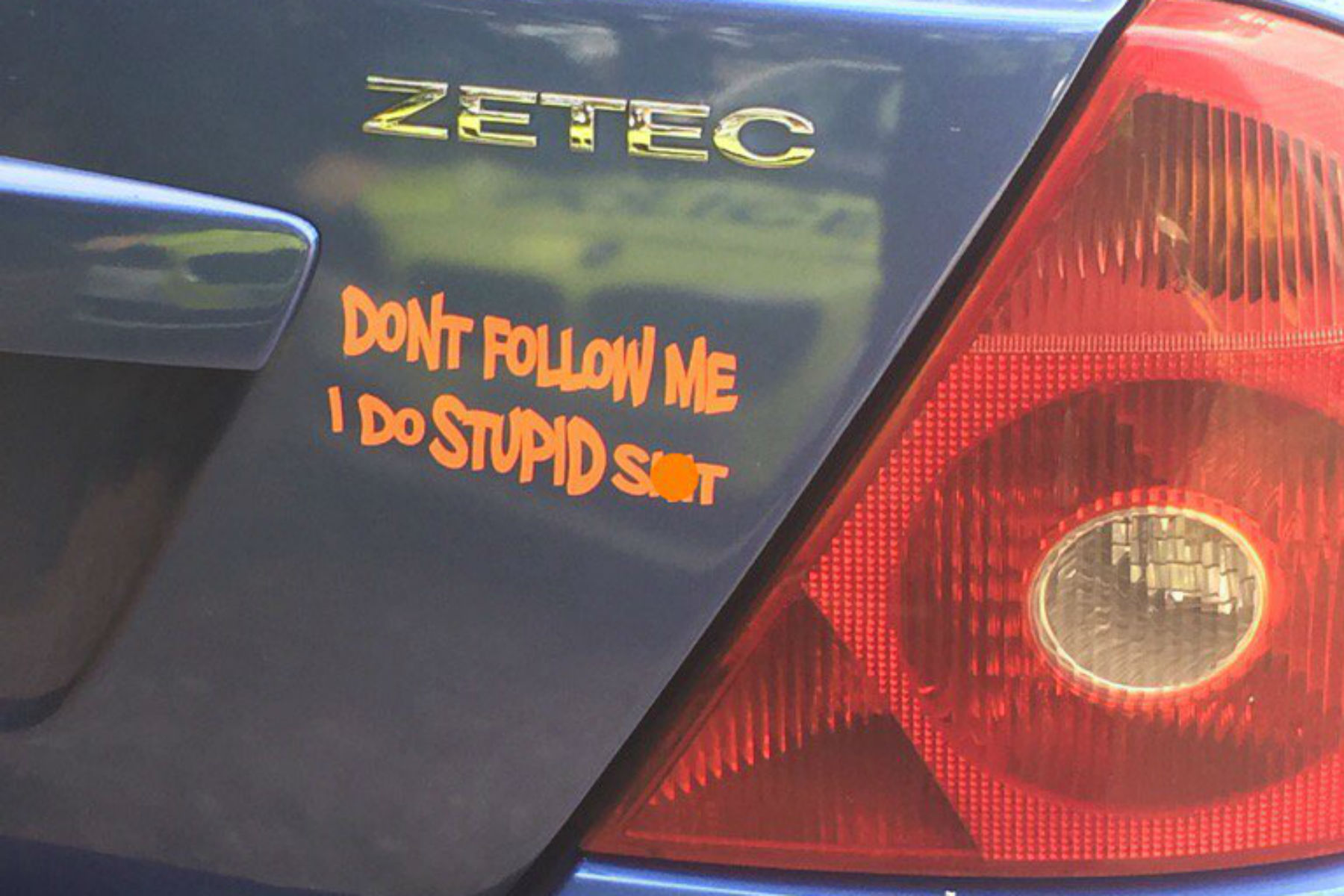 Mocking the alleged drug dealer, the police tweeted: “Driver arrested in Cranage on suspicion of drug supply and vehicle theft. Can you guess what drew our attention?”

In 2014, police in Yorkshire warned a driver that he could be arrested for a public order offence if he didn’t remove a sticker showing a gagged woman in the back of his truck.