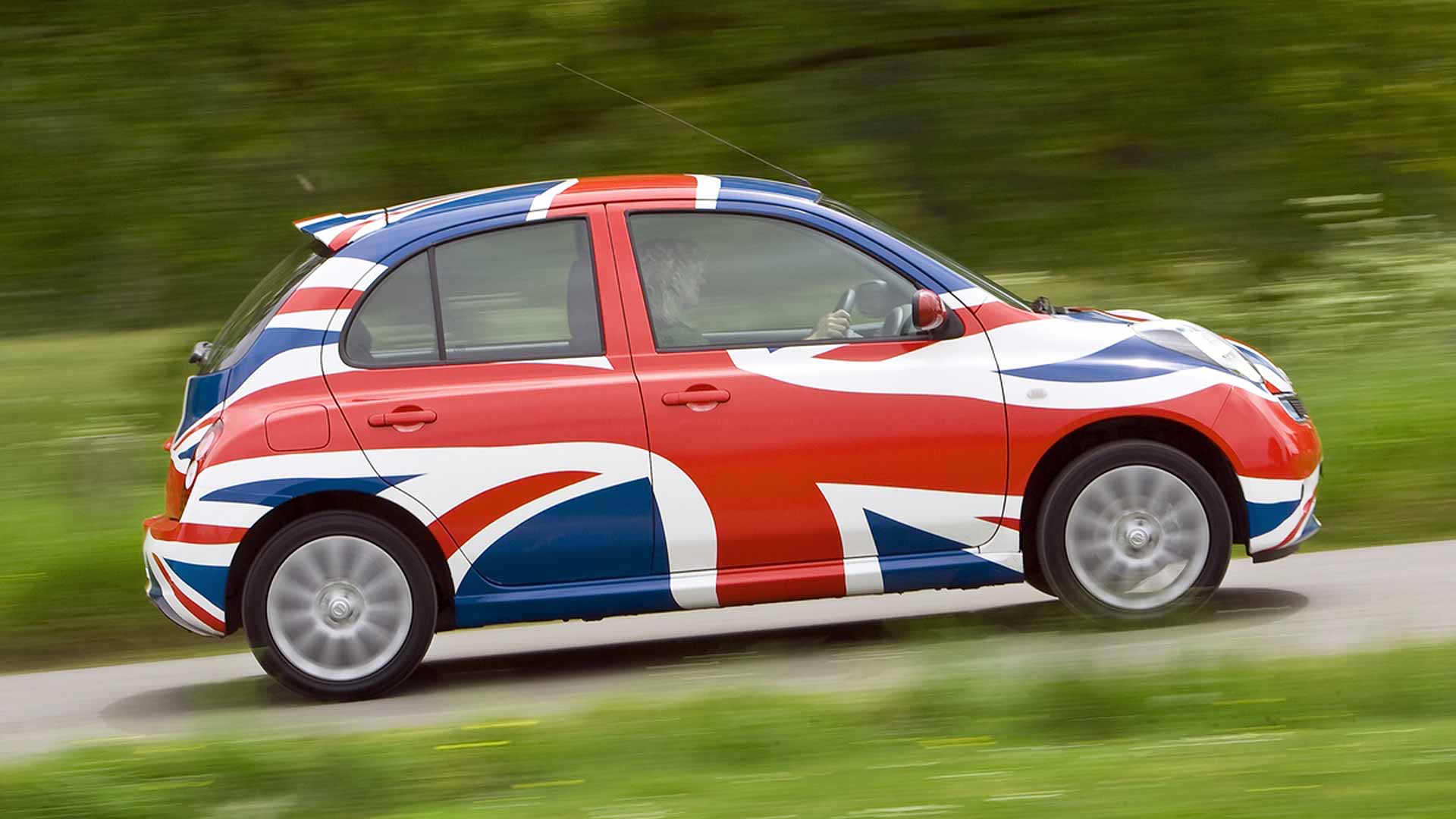 Britain still builds a huge variety of cars, from the legendary Mini hatchback to the mighty Rolls-Royce Cullinan SUV.

Although 2019 was a year of decline for the industry, with production falling to a nine-year low, we still make a multitude of motors in the UK. 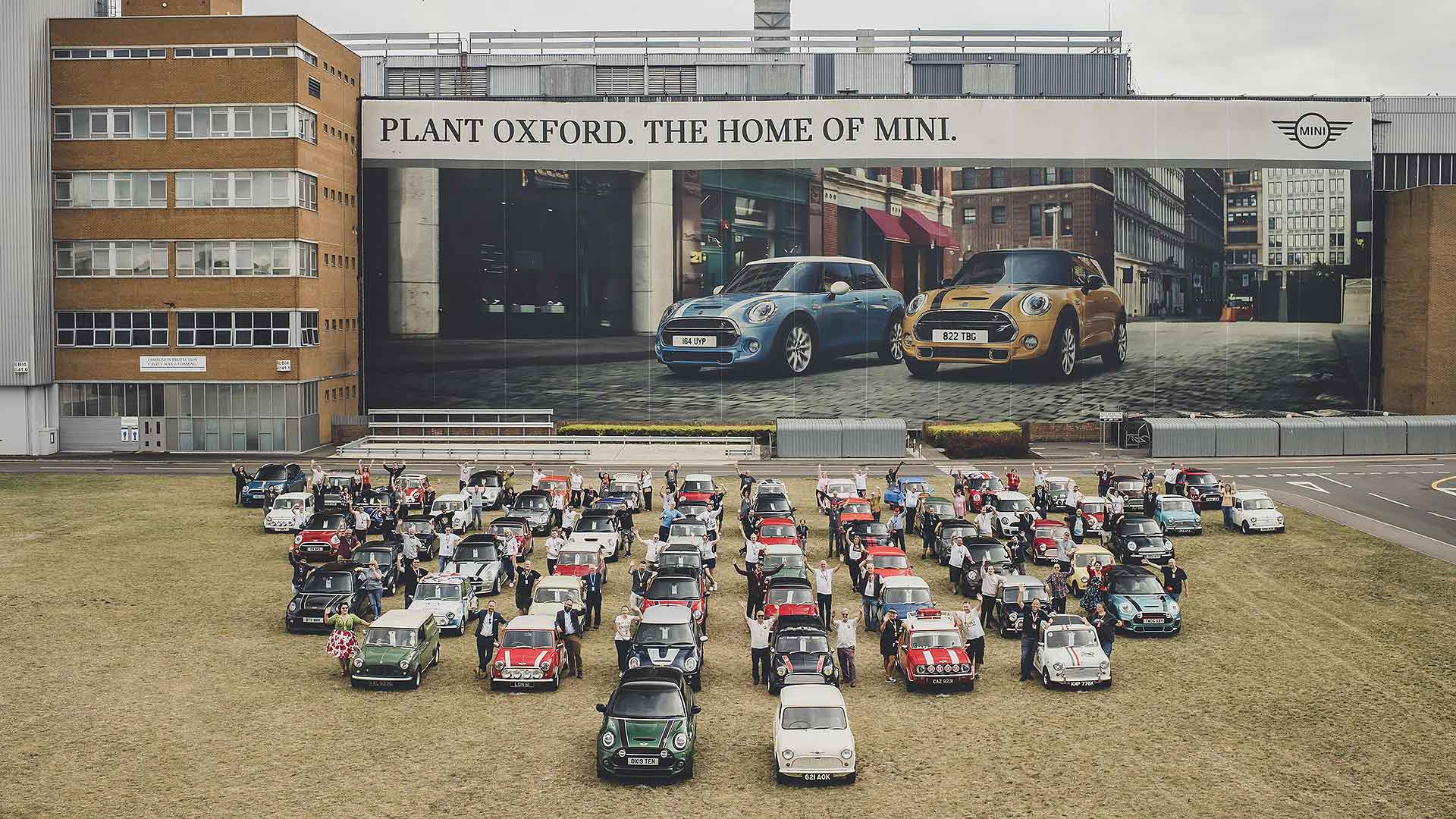 Indeed, 2019 saw a major landmark reached by Mini, with the 10 millionth model rolling off the Plant Oxford production line. Coinciding with the car’s 60th year, the factory celebrated by inviting 60 Mini owners for a memorable day out.

The Mini model is not the only British success story, though, as the top 10 most popular cars built here in 2019 reveals… 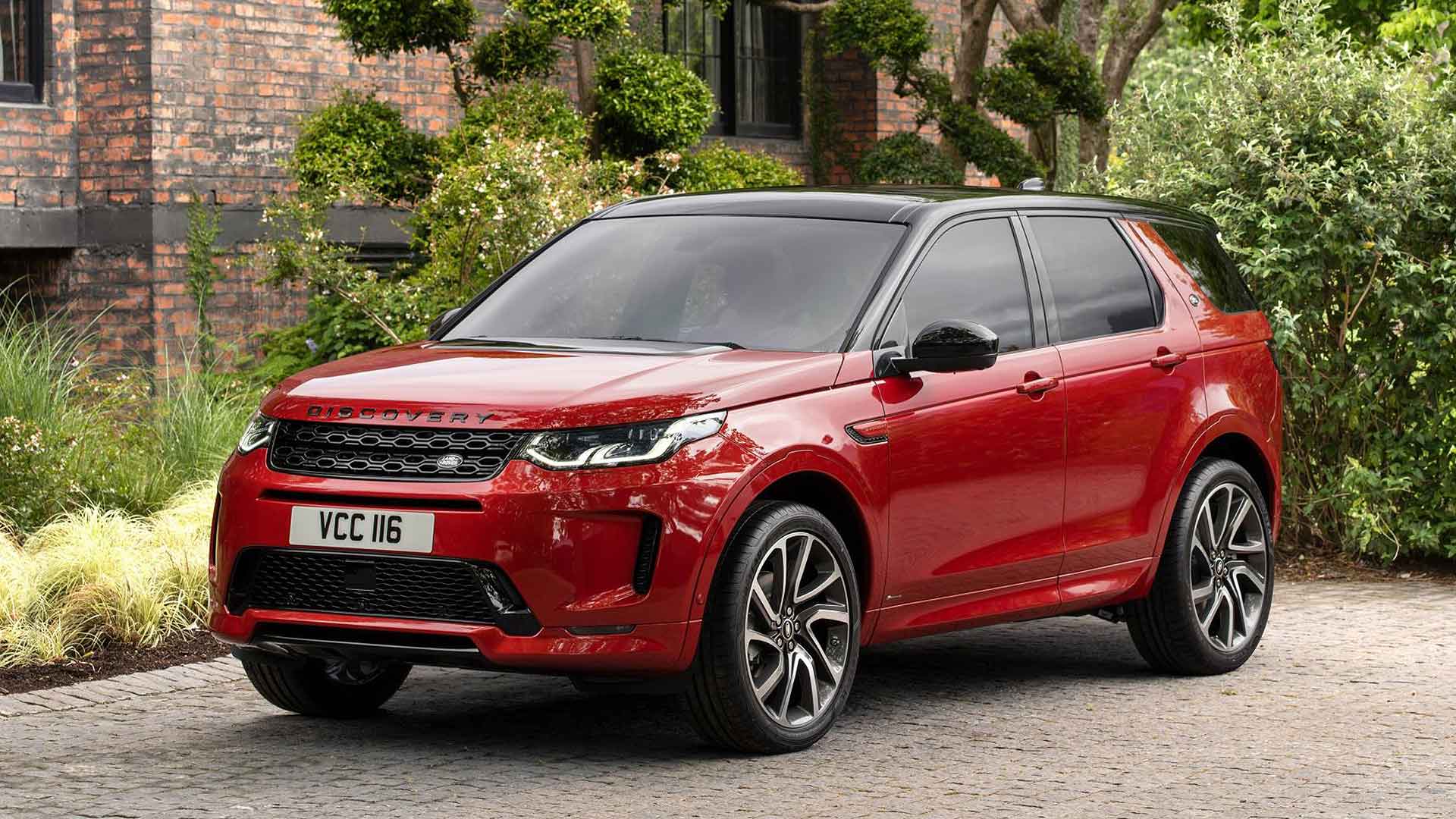 It may not look it, but the Land Rover Discovery Sport is all-new beneath the surface. It now drives with the sophistication you’d normally associate with the upmarket Range Rover, and seats up to seven, which the firm hopes should push it up the production charts in 2020. 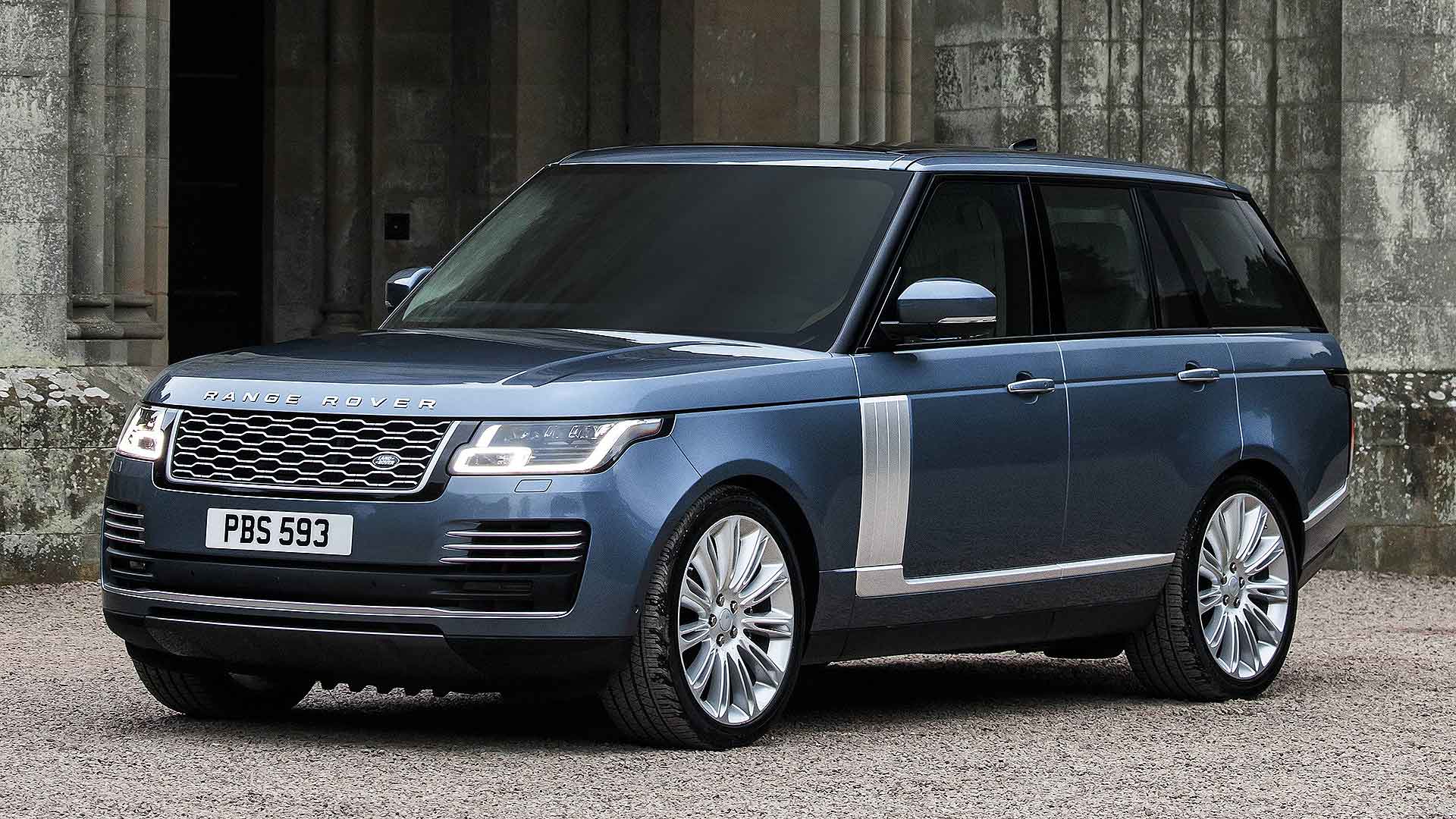 This is first Range Rover in the top 10, but not the only one. The full-size Range Rover will surely have bean-counters at Jaguar Land Rover celebrating – selling so many of a vehicle that starts from more than £83,000 (many have price tags well into six figures) is great news for the bottom line. 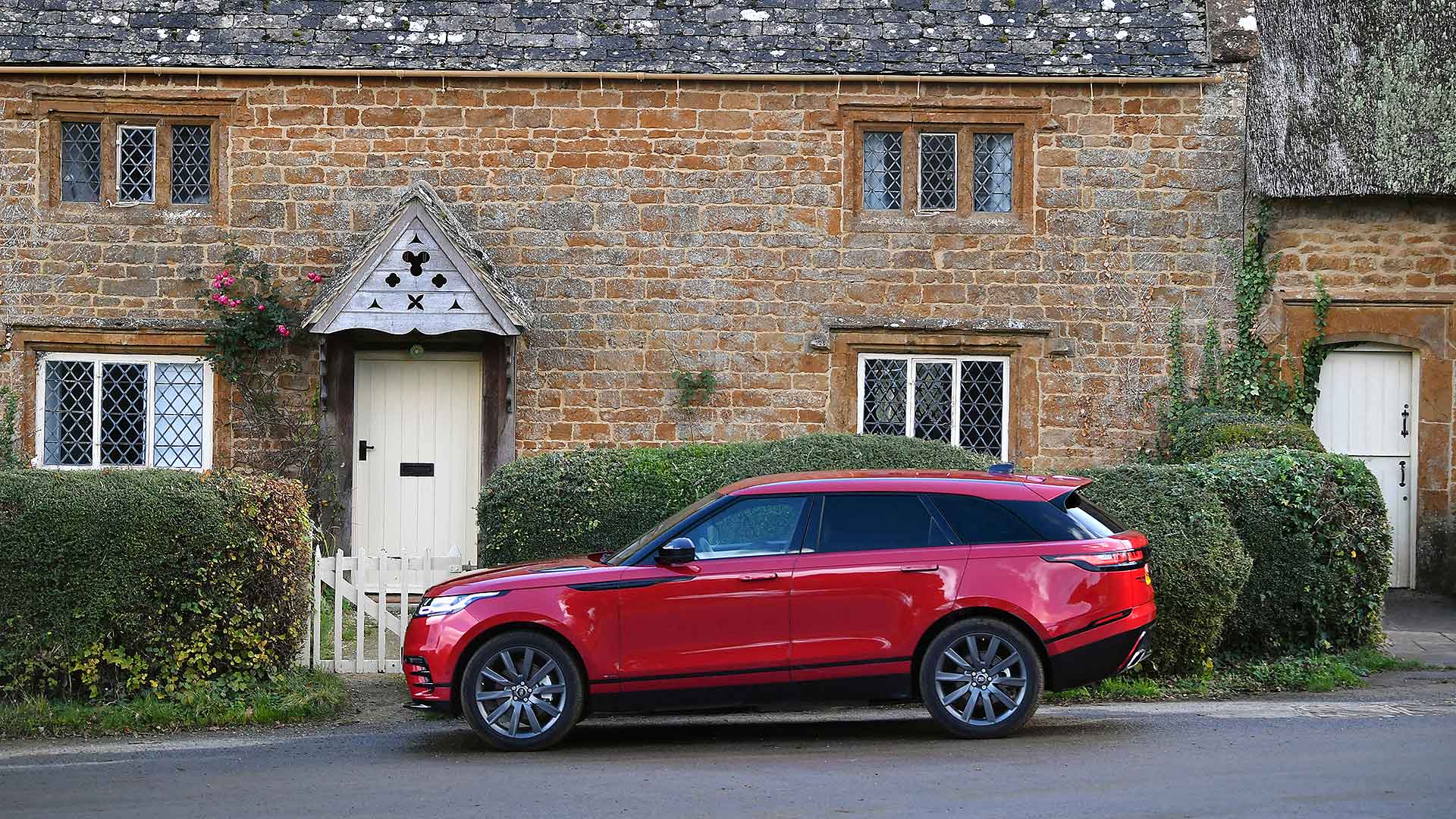 After a shaky start where Land Rover struggled to position it in the market, the Velar is now growing in popularity as a bigger, posher alternative to the Evoque – without going full-fat Range Rover. 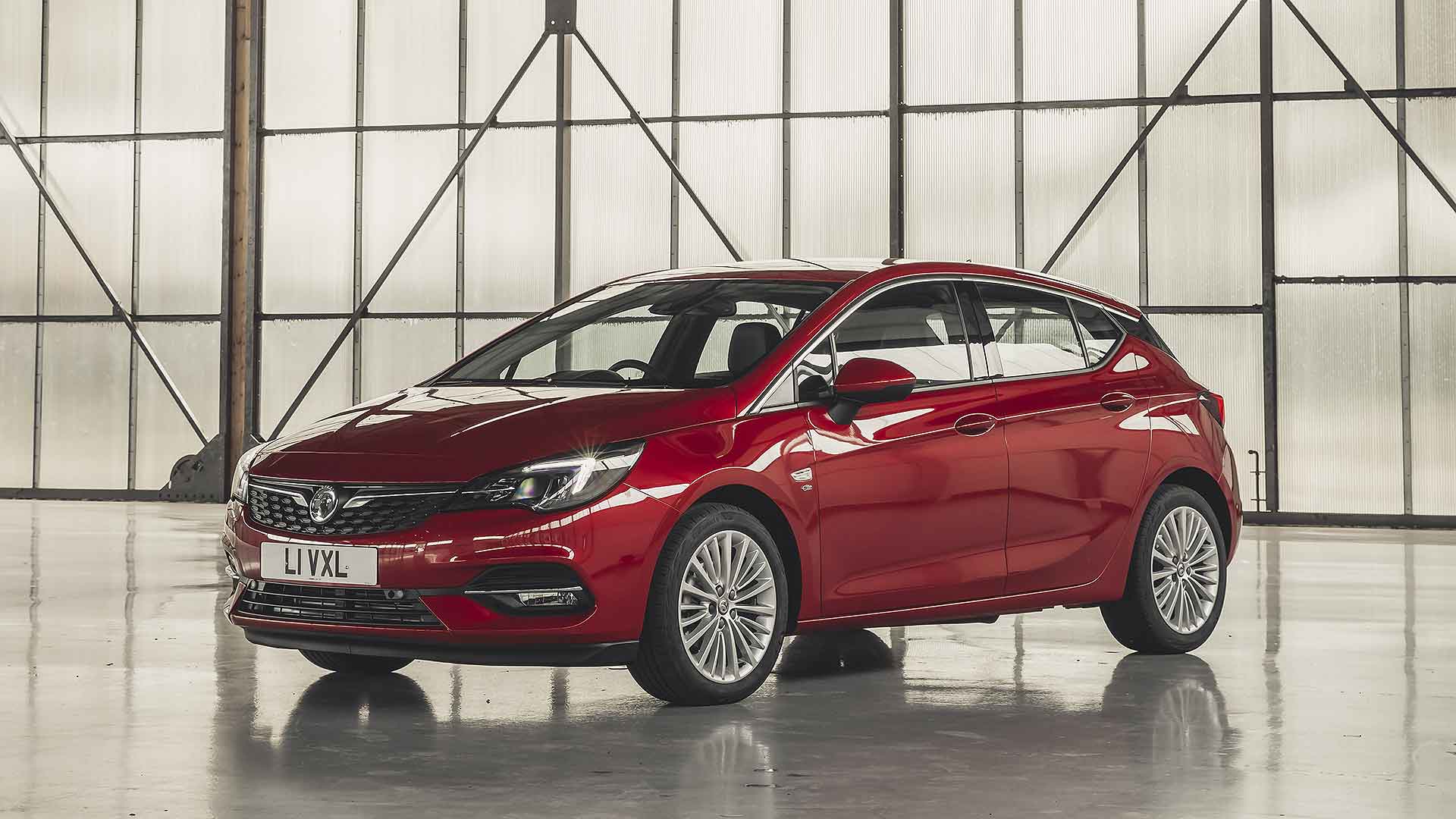 Surprise – it’s not a JLR product. The Vauxhall Astra is made at Ellesmere Port and production there slumped a worrying 20 percent in 2019, to less than 62,000 cars. Bosses are crossing their fingers that the UK government can strike a Brexit deal that pleases owners PSA. The plant’s future depends on it. 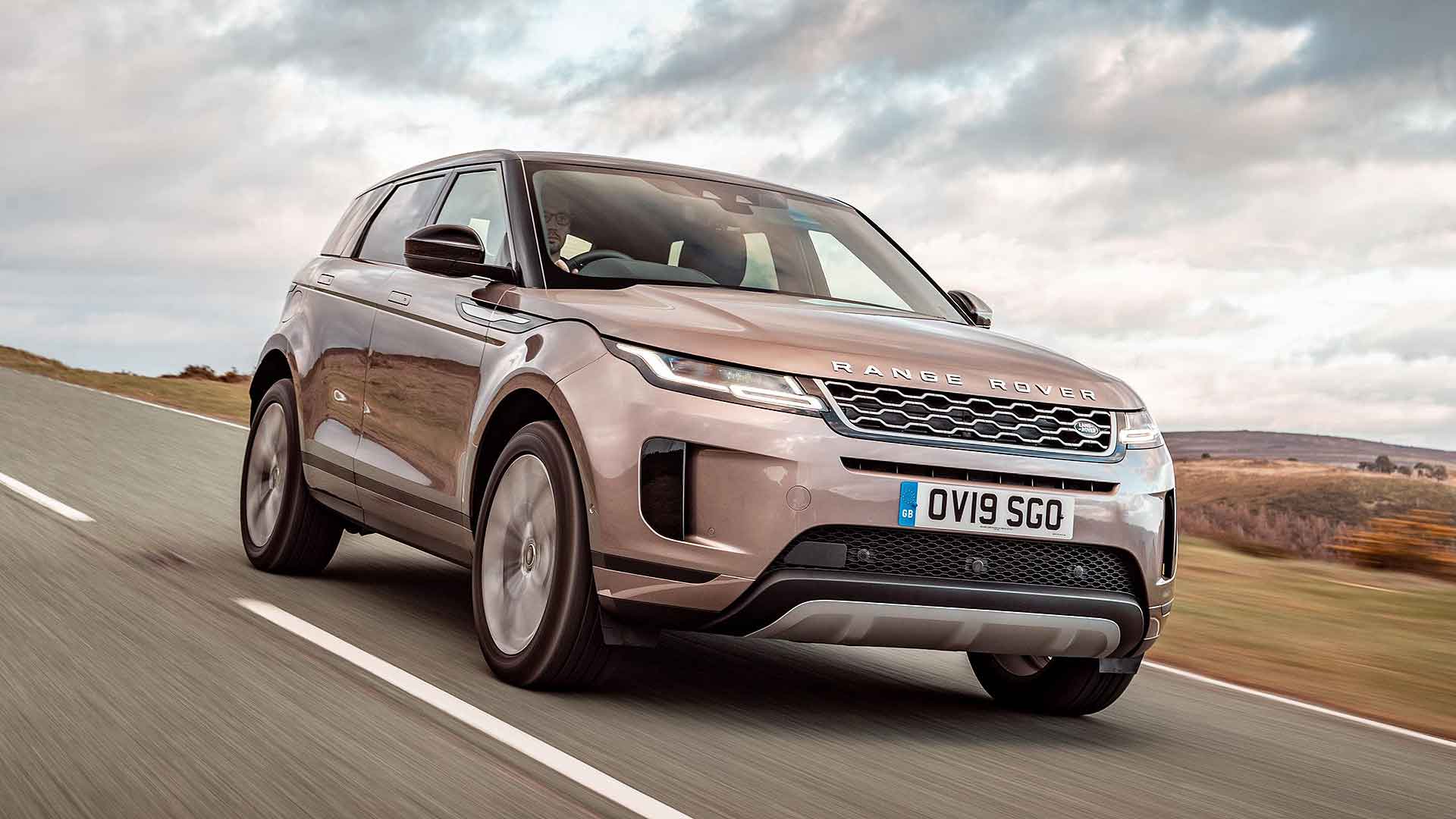 In previous years, the Evoque has been higher up the rankings, but it switched over to an all-new model in 2019, which did lead to a few delays. Expect it to move back up the chart in 2020. 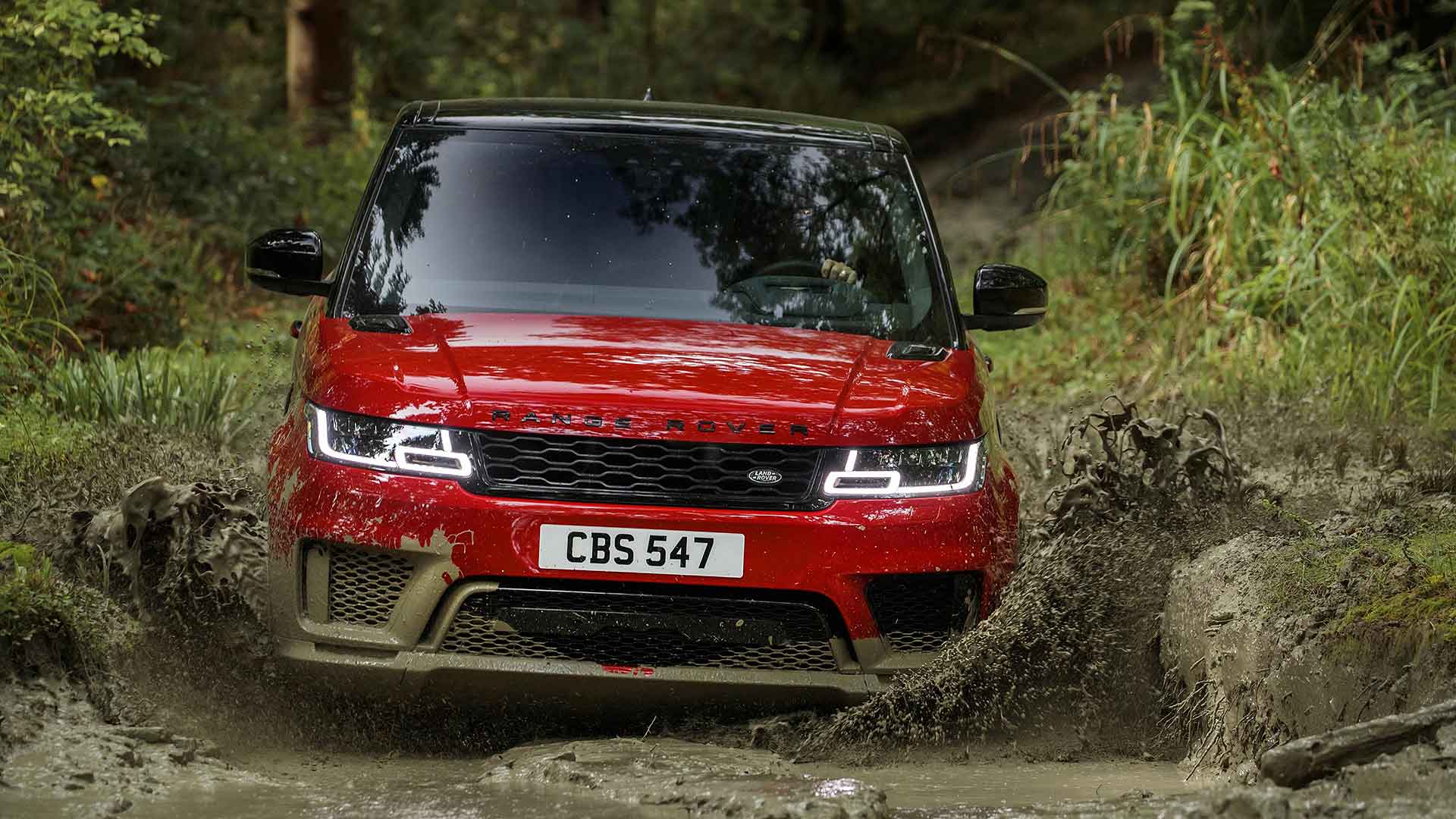 The Range Rover Sport is a hugely profitable model for JLR, with the range pushed ever-higher thanks to the launch of premium-priced versions such as the SVR. Don’t expect it to beat the Evoque in the 2020 production charts, though. 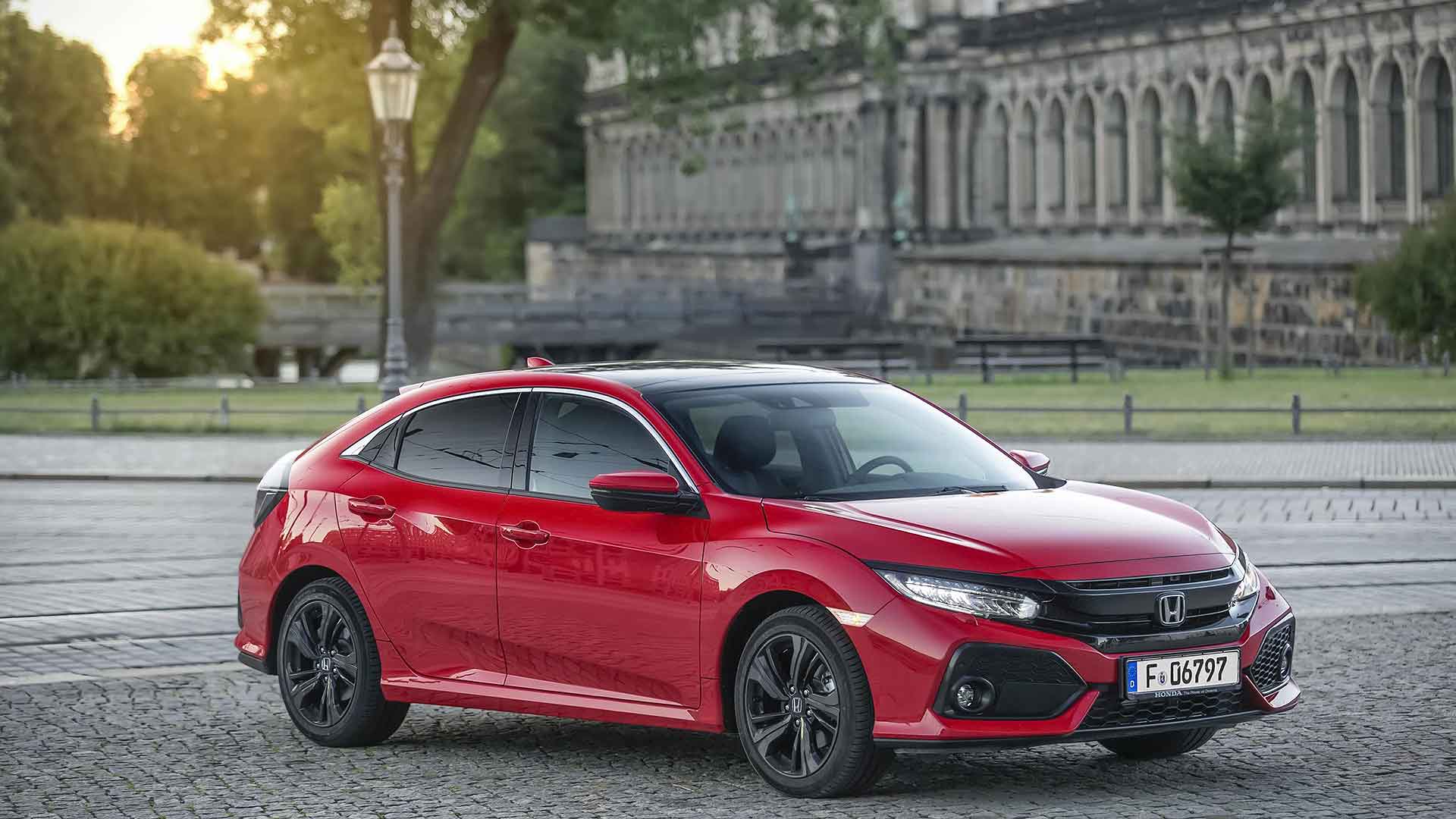 Yes, Honda is closing the Swindon Civic factory in 2021, but it still has cars to build until then. While production was down 32 percent in 2019, it still made more than 108,000 cars, many of which were exported to the United States. 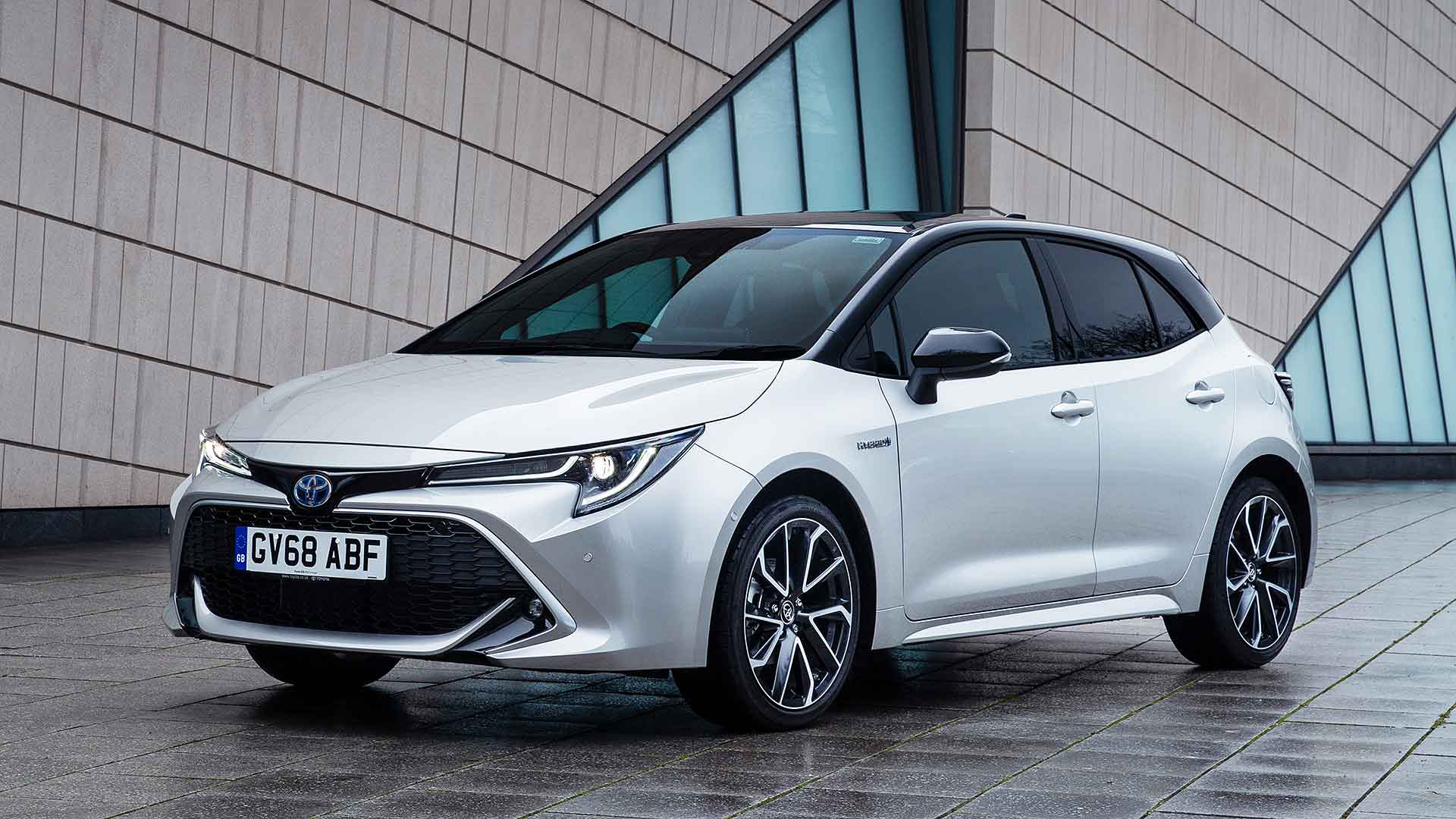 Toyota’s Burnaston, Derbyshire factory was a rare bright spot for UK automotive production in 2019. The plant made almost 15 percent more cars, thanks to the positive response for the stylish new Corolla hybrid. Will it top the 150,000 mark in 2020, we wonder? 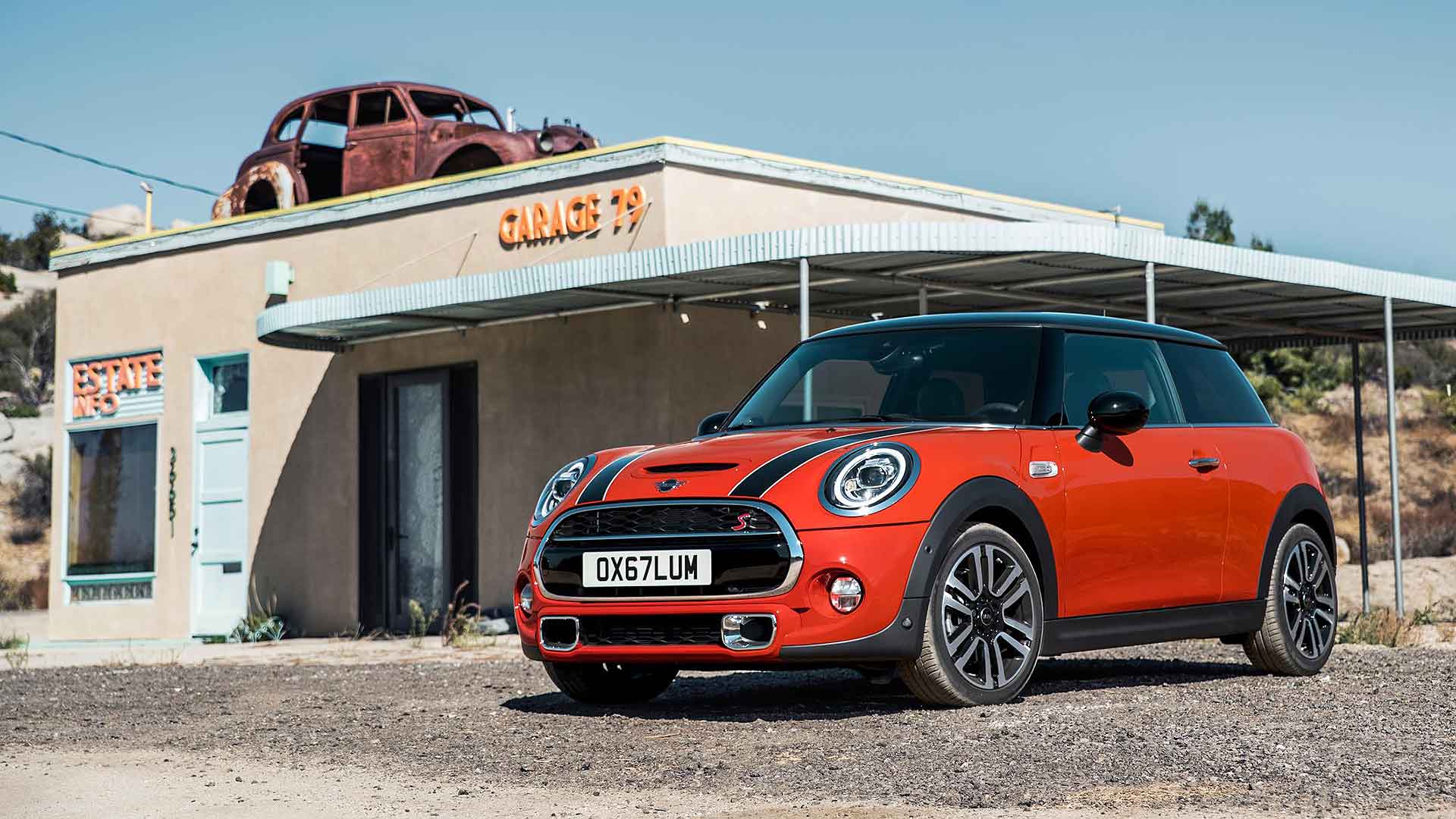 The mighty Mini has been a stalwart of best-selling British-built cars for years. It is a regular in the UK top 10 registrations and exports are also high. Production at Plant Oxford dipped by just over five percent in 2019, but this is seen as a manageable figure in the context of huge losses elsewhere. 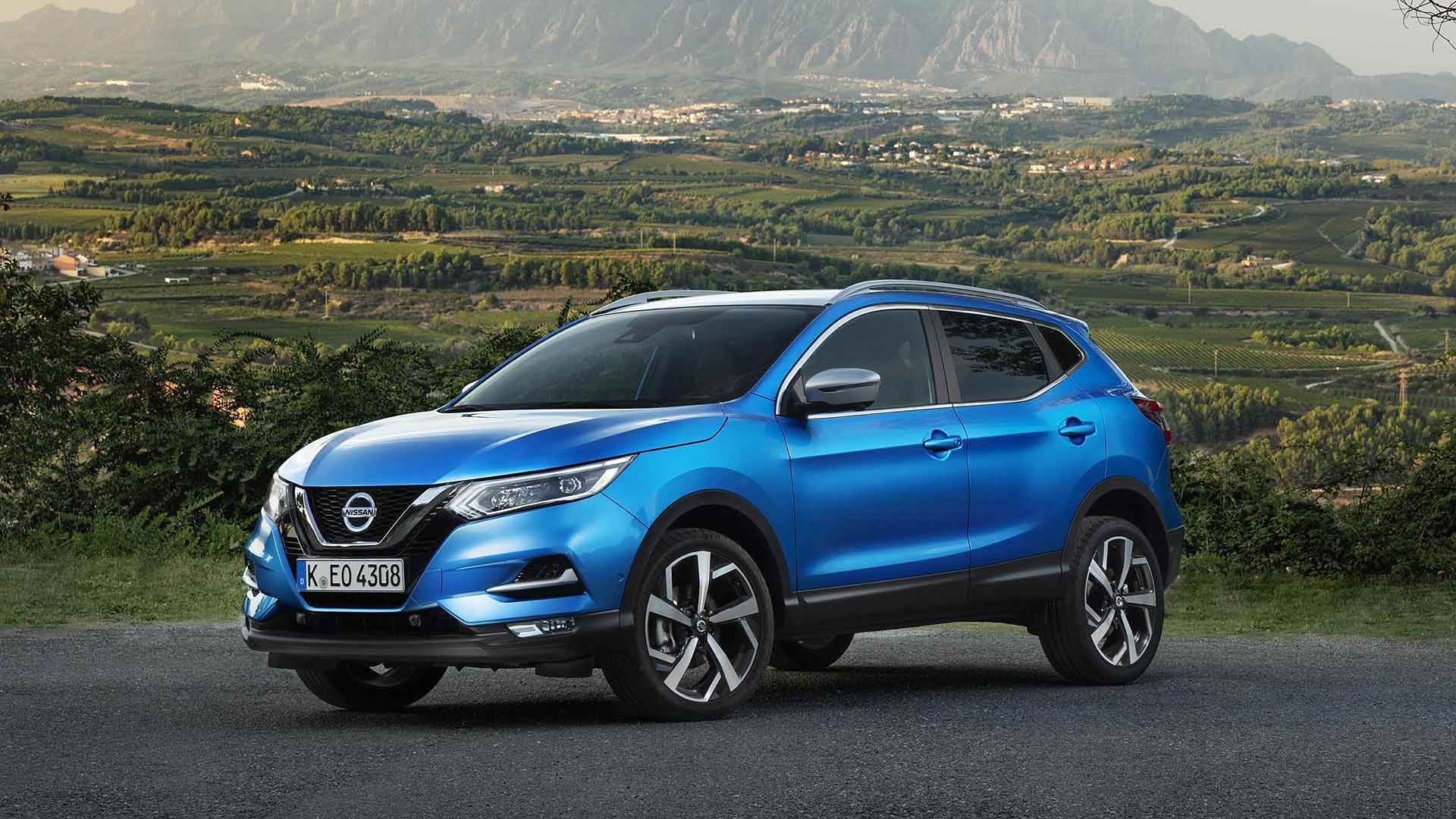 The Nissan Qashqai remains a stalwart of UK car production, even in the runout years of this ageing current model. The firm has committed to making the stylish new model in Sunderland, so hopefully this run will continue: expect 2020’s production figures to also include the Qashqai’s Sunderland-built sister car, the Juke. A painful switchover to an all-new model saw it drop off the top 10 in 2019 for the first time in years.