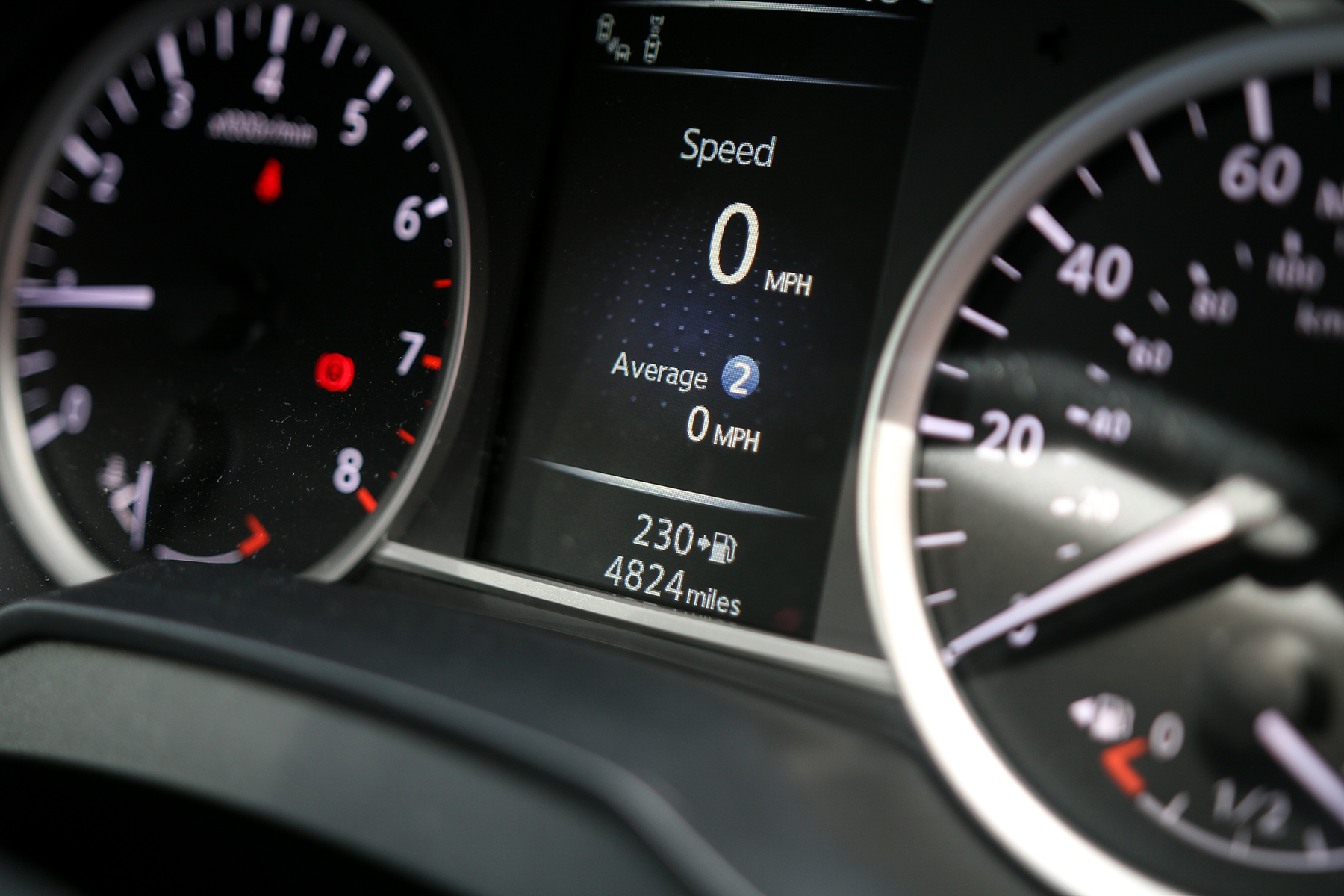 A quarter of secondhand car dealers are concerned that the number of cars with mileage discrepancies is on the rise – with many worried about the effect the issue will have on their business.

It follows news earlier in the year that as many as one in 16 cars on UK roads could be displaying the wrong mileage, with the rise of PCP deals fuelling the increase in clocked cars.

The company behind the survey, Cap HPI, says it’s becoming easier to alter digital odometers with technology to do so easily accessible via the internet. With PCP and PCH finance schemes offering tempting deals based on mileage limits, drivers might be more tempted than ever before to fraudulently reduce their mileage to avoid paying excess mileage penalties.

“There’s no doubt that the escalating problems associated with clocking and mileage tampering are now starting to become a cause for concern by dealerships across the UK,” said Cap HPI’s head of industry relations, Barry Shorto.

“The situation demands a tough stance from the industry and the government as not only is it costing honest motorists millions but it is tarnishing the good names of established and reputable car dealers across the UK who are on the receiving end of this deception.

“There’s also the vital issue of driver safety which unscrupulous clockers have no regard for whatsoever in their quest to make a quick buck.”

While it’s illegal to sell a car with the wrong mileage on the clock without declaring it, the law around whether it’s legal to actually adjust the mileage isn’t as clear. Companies offering this service say they’re acting within the law – with some making the car’s owner sign a declaration saying they won’t sell the vehicle on without informing the new owner that the mileage has been altered.