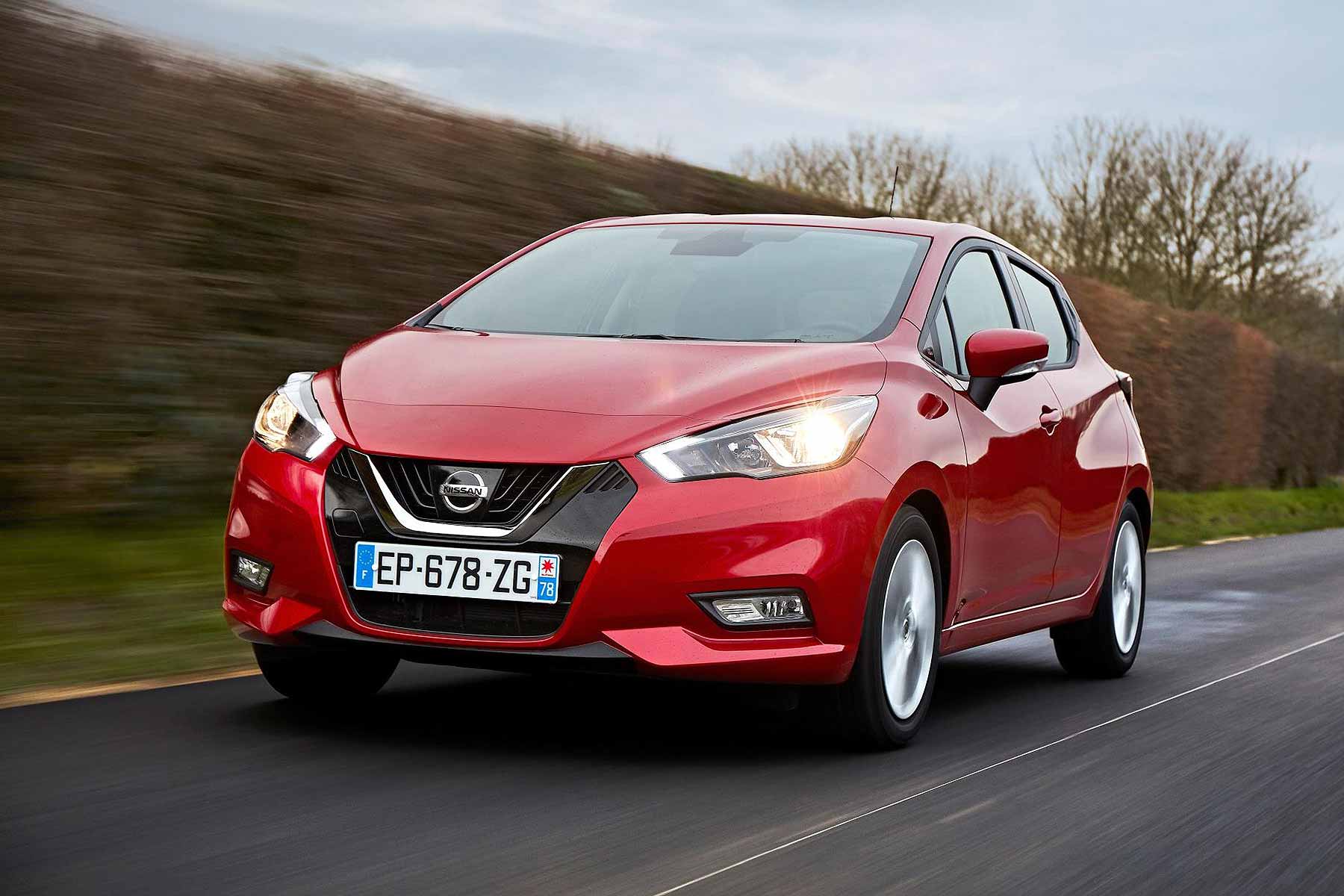 Nissan has launched a new entry-level version of the Micra, with a three-cylinder 1.0-litre engine producing an insurance-friendly 71hp. How insurance-friendly? The firm is claiming it’s the cheapest car in its class to insure.

The low-power Micra joins the existing 0.9-litre turbo and 1.5-litre dCi turbodiesel, and is expected to quickly make up 1 in 5 Nissan supermini sales in the UK. Europe-wide, it may rise even higher, to a quarter of all Micra sales.

That’s despite 0-62mph taking a yawning 16.4 seconds. Never mind that, reckons Nissan – look at 61.4mpg combined economy, CO2 emissions of 103g/km, and an insurance rating of a lowest-possible group 1.

Ordering is open now but, before you sign on the dotted line, be sure to check the 0.9-litre turbo petrol alternative, won’t you? In Visia+ spec, it’s just under £1,000 pricier – yet cuts more than four seconds from the 0-62mph time, while actually proving even more fuel-efficient.

The 64.2mpg combined economy is backed up by a sub-100g/km CO2 figure, too. OK, the insurance rating rises to group 3 but, unless cheapest-possible insurance is absolutely paramount, we’d advise bypassing the 1.0-litre and choosing the 0.9-litre instead.

In this instance, good things really do come in smaller packages.