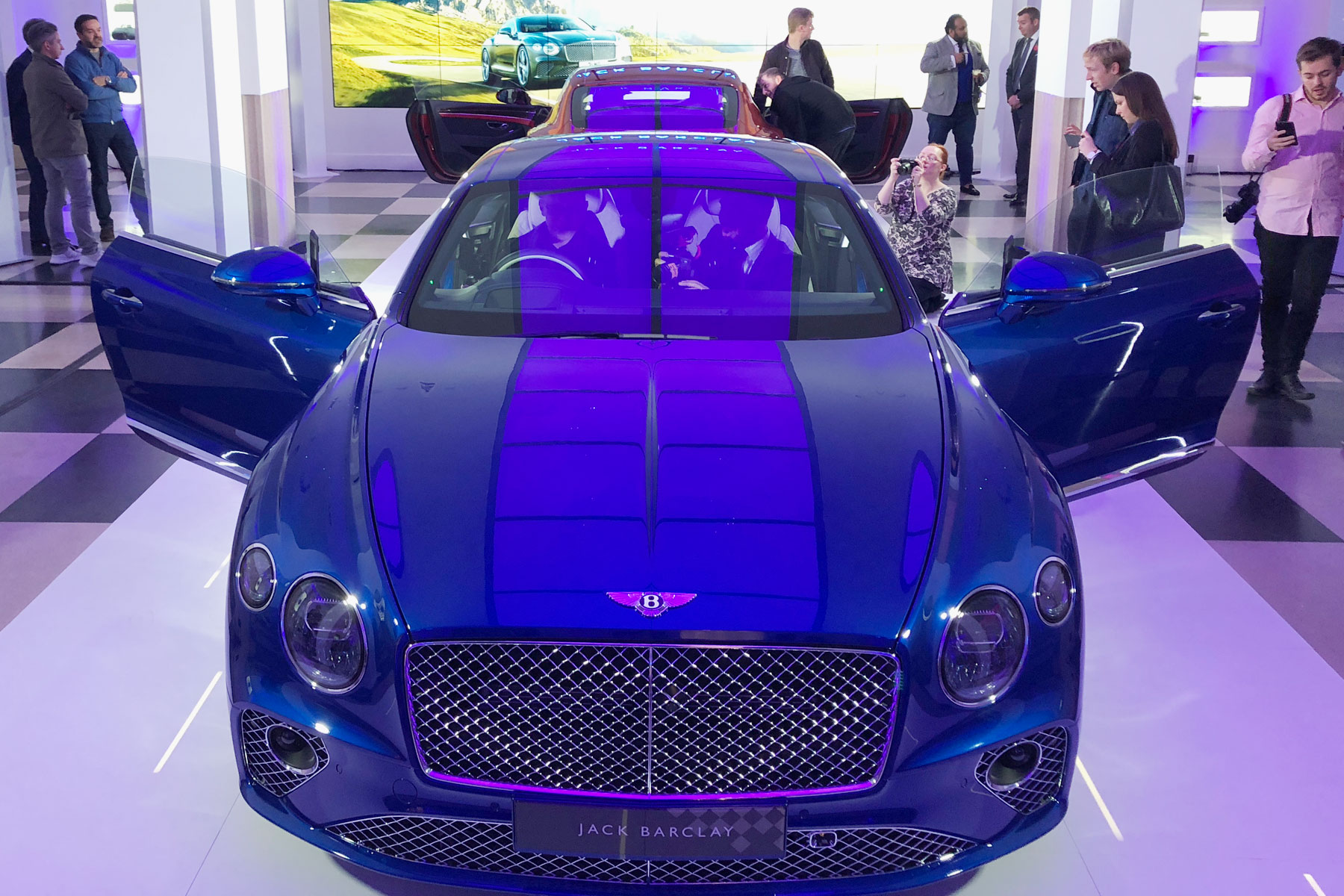 We first saw the new Bentley Continental GT at the Frankfurt Motor Show – but now it’s been launched in the UK at a glitzy event in London.

Customers, journalists and VIPs descended on the Jack Barclay showroom in Mayfair to get their first glimpse of the 2018 Bentley Continental GT on UK soil. Designed and engineered at the firm’s Crewe plant in Cheshire, Bentley is hoping the new Continental GT will follow the success of its Bentayga SUV.

Power, all 635hp of it, comes from a revised version of Bentley’s 6.0-litre W12. It’ll hit 62mph in 3.7 seconds, and 207mph flat-out. Cylinder-deactivation tech combined with a new dual-clutch transmission means it’s more economical than before – emitting just 278g/km CO2 and returning 23.2mpg on the combined NEDC cycle. A V8 will follow, while a hybrid version is also rumoured.

A new 12.3-inch digital display appears from the dashboard when the engine starts, while the rest of the interior is an impressive brand of British craftmanship and new technology.

“Today is a defining moment for Bentley Motors,” said former Bentley CEO Wolfgang Dürheimer at the Continental GT’s Frankfurt reveal. “Today we build on our recent success story and look to the future with a new car that will set new standards in luxury grand touring. Today we introduce a car that is the ultimate in extraordinary design, technology and innovation.

“When Bentley launched the original Continental GT in 2003 it established an entirely new market segment – the modern luxury grand tourer. Today, I’m convinced that we are redefining this segment again. It is an honour to replace a car that has – for 14 years – been the benchmark against which all other grand tourers are judged.”

Prices are yet to be confirmed, but Bentley dealerships are already taking deposits for the new Continental GT. Deliveries will begin early in 2018. 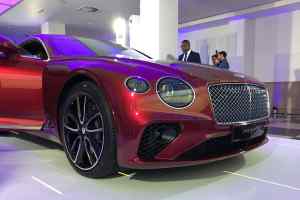 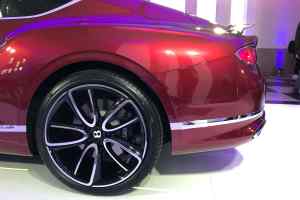 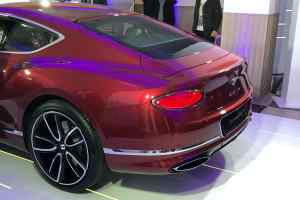 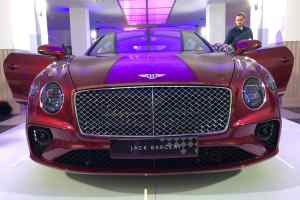 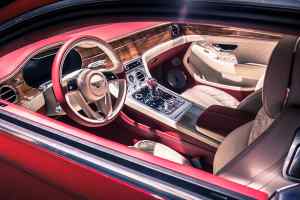 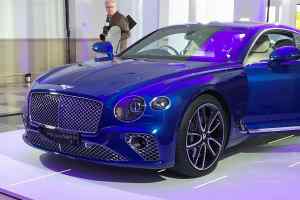 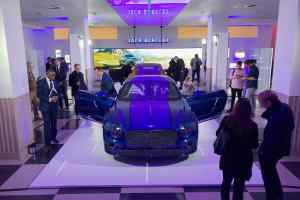 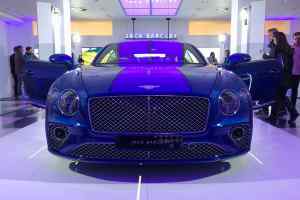 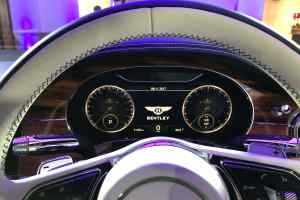