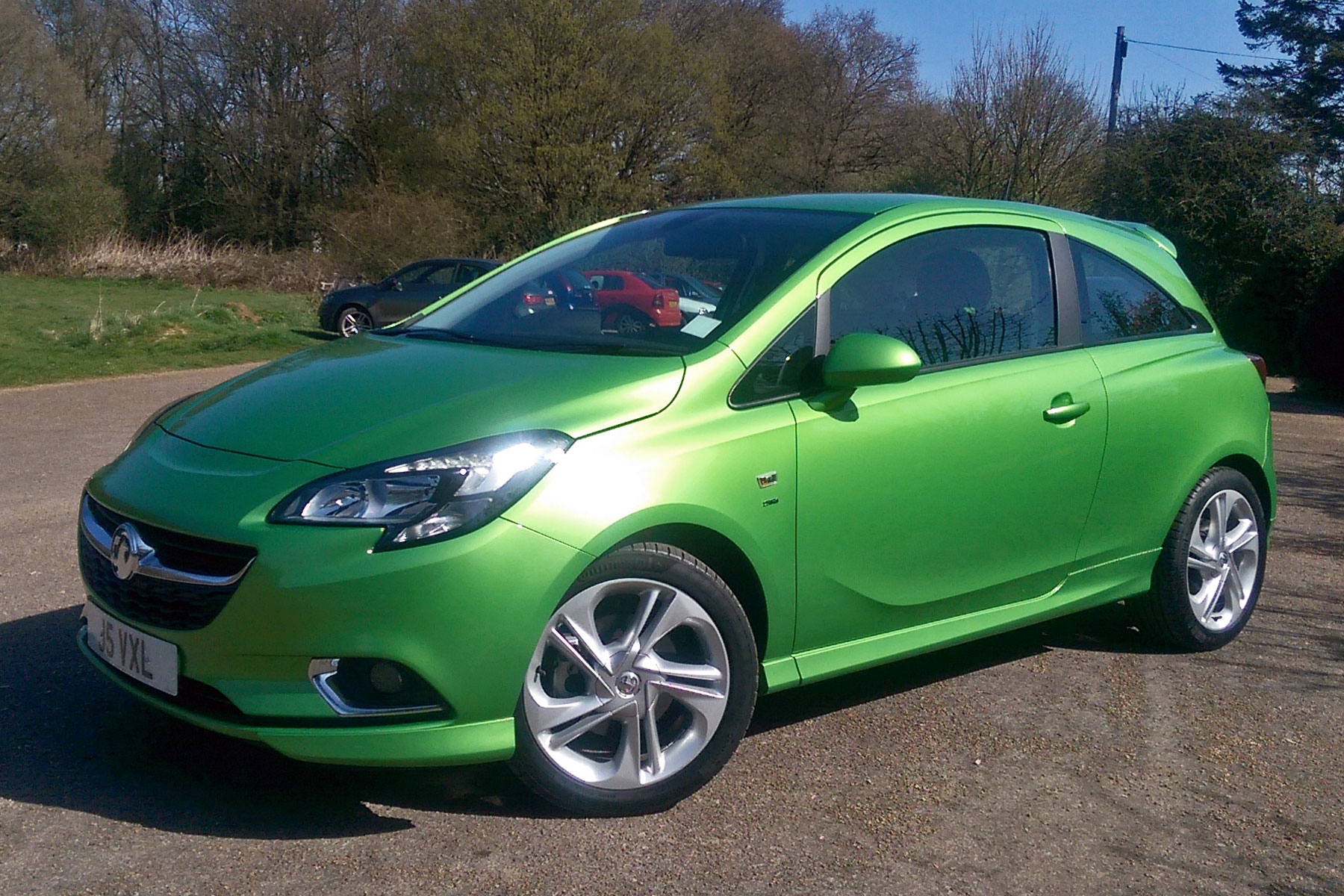 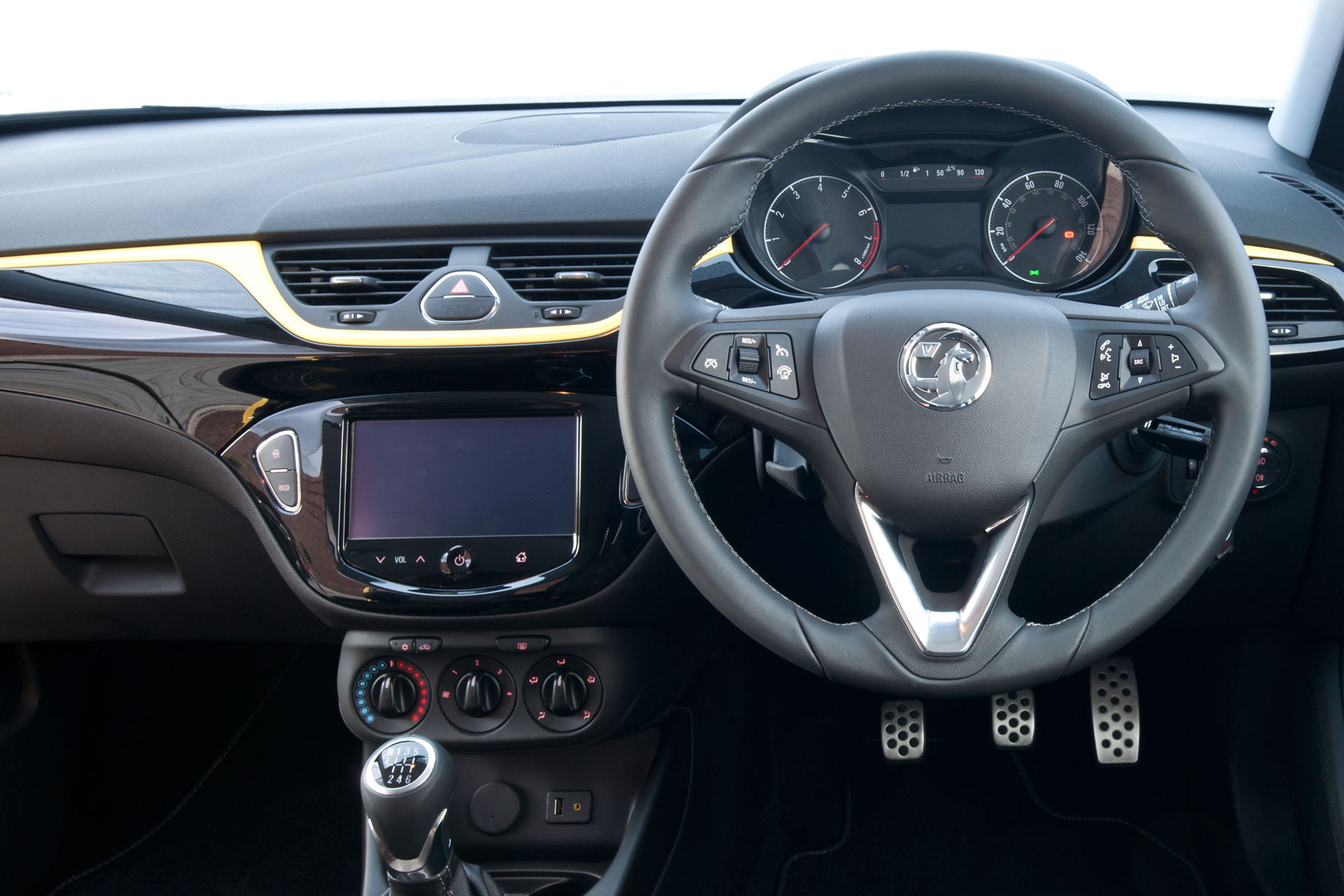 “Only an idiot would need a reversing camera on a small car,” said I, once upon a time.

But then, our long-term Renault Clio had one. And it was brilliant. I could reverse right up to bollards during high-speed parking manoeuvres and look like a driving God. I could even select reverse gear at traffic lights and see the panicked face of the driver behind. It was awesome.

My Corsa hasn’t got a reversing camera. It hasn’t even got sensors. I have to use these old-fashioned things called mirrors and it all seems a bit awkward and a bit like guess-work. I find myself reversing at less than full revs in case I meet the bollard a little too quickly. 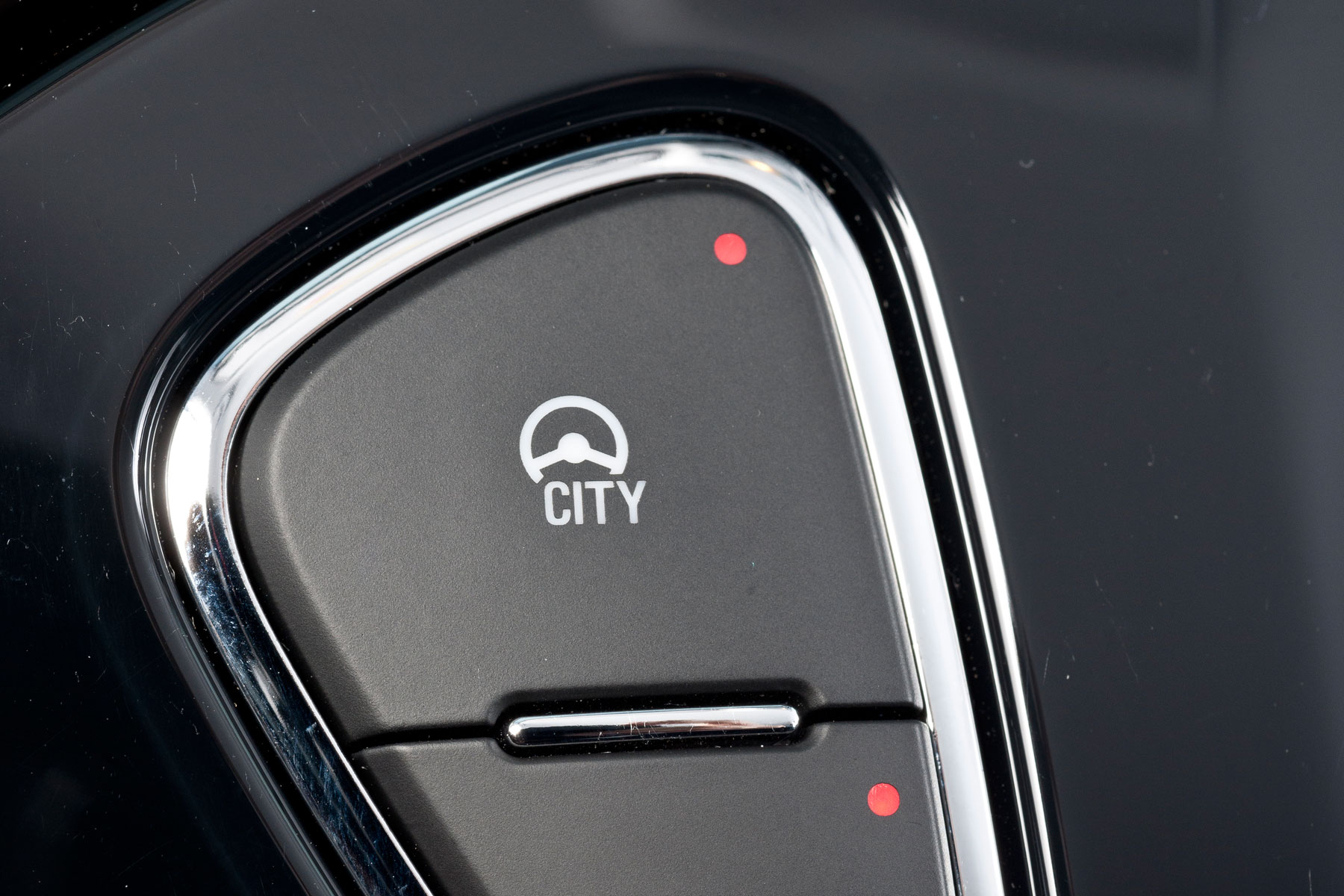 “Why it has got is a button on the dash for City Steering? What a pointless feature,” scoffed I, the day I got the car.

The Corsa’s steering isn’t the heaviest as it is, why would you want to make it lighter around town?

Er… you can see what’s coming. Challenged with the slightest of tight parking spaces, or some tricky urban maneuvering, or even a three-point turn, I find myself reaching over to press the city steering button.

What’s the point in wasting energy steering? I can now wind on full lock with all the effort of Floyd Mayweather arm wrestling a toddler.

In the words of Joni Mitchell: “you don’t know what you’ve got till it’s gone.”

Introduction: We welcome a Vauxhall Corsa SRi VX-Line to the MR fleet

“I’m getting a Corsa,” I’d say. The person I was chatting to would pull a face. “But I’m looking forward to it. The new Corsa is really rather good.”

It’s a conversation I’ve had a number of times recently. Despite being a massive seller in the UK, the Corsa has never been class-leading, and it’s looked down upon amongst those who care about cars.

When the pictures of the ‘all-new’ 2014 Corsa appeared last year, we sneered. It looked basically the same, with an awkward Adam-esque front end stuck on.

It was with more than a hint of prejudice that I trekked up to Liverpool for the launch of the Corsa last year. But, after a day of giving it a thorough test on the roads of North Wales, I was sold.

It now handled better (not as well as a Fiesta, but close enough for the majority of buyers). The interior was hugely improved, and the new 1.0-litre turbocharged engine… well, what a peach. Good enough to take on the Ford Ecoboost, I announced when I got back to the office.

I’d been wrong to doubt the Corsa. It was now a good car. A car I could almost justify spending my own money on. 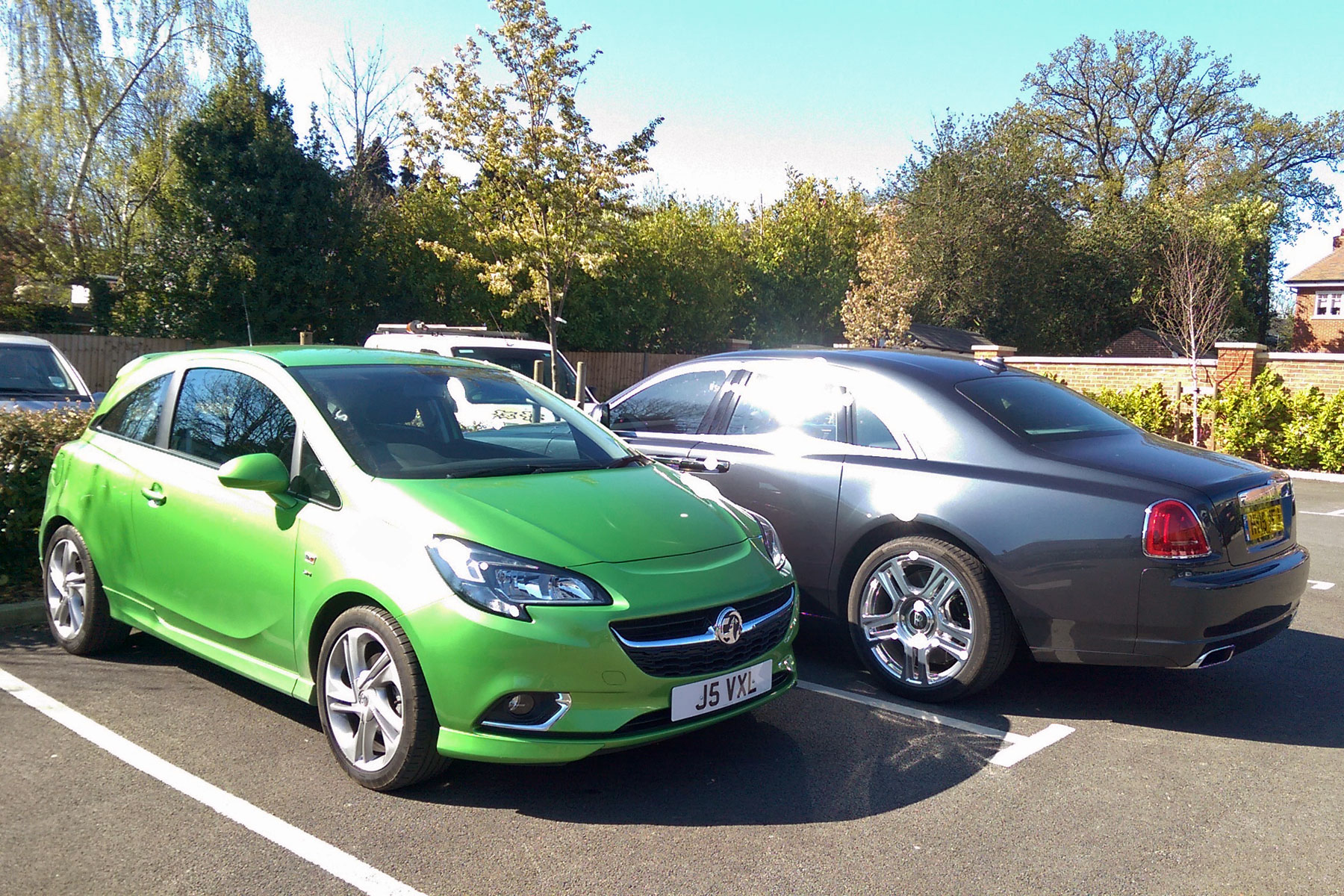 So now I’m putting my money where my mouth is, sort of, by taking one on as my daily drive for the next six months, as part of a Motoring Research long-term test.

It’s exactly the spec I’d want – that 1.0T engine, in more potent 115hp form. Its SRi VX-Line spec means it’s got bling 17-inch alloys and lowered suspension. Oh, and you’ll have noticed the colour by now. Lime green. I’m a big advocate of brightly-coloured cars, so this suits me to a tee.

Will my love for the Corsa be as strong six months down the line? Time will tell.