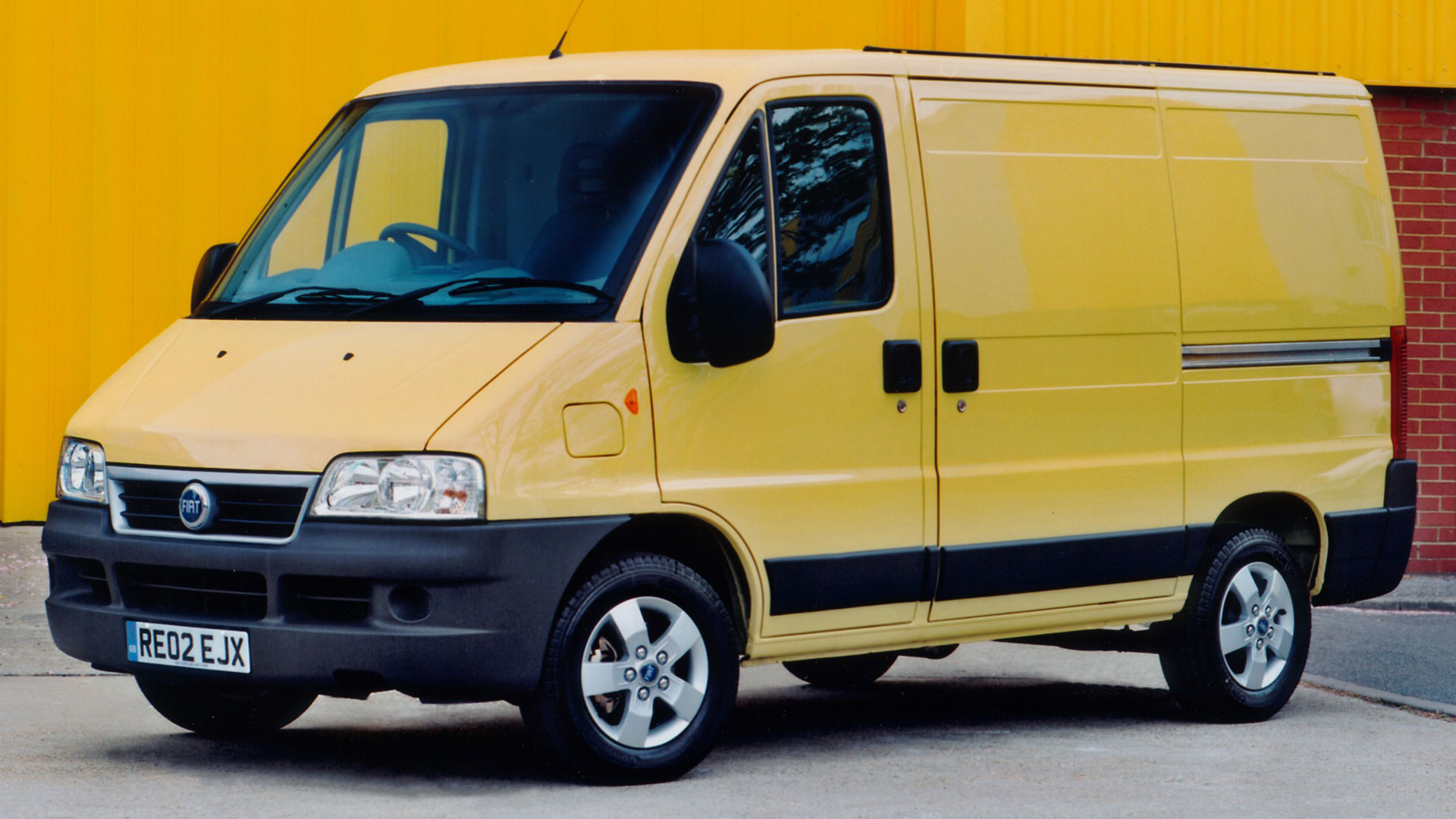 London’s small business owners will be encouraged to switch to cleaner vehicles under scrappage plans announced by Mayor Sadiq Khan.

The £23 million van scrappage scheme is aimed at the capital’s micro-businesses – companies with fewer than 10 employees – with the Mayor keen to remove pre-Euro 6 vans from London’s streets in an effort to improve the capital’s ‘lethal air’.

This comes ahead of the introduction of central London’s Ultra Low Emission Zone (ULEZ), in which stricter emissions standards will apply 24 hours a day, 365 days a year.

Diesel vans not complying with the Euro 6 standard will be forced to pay £12.50 a day to drive in central London, in addition to the standard £11.50 Congestion Charge.

Although the Mayor of London hasn’t released details of the scrappage discount, funding will be available to ‘thousands of micro-business owners’. 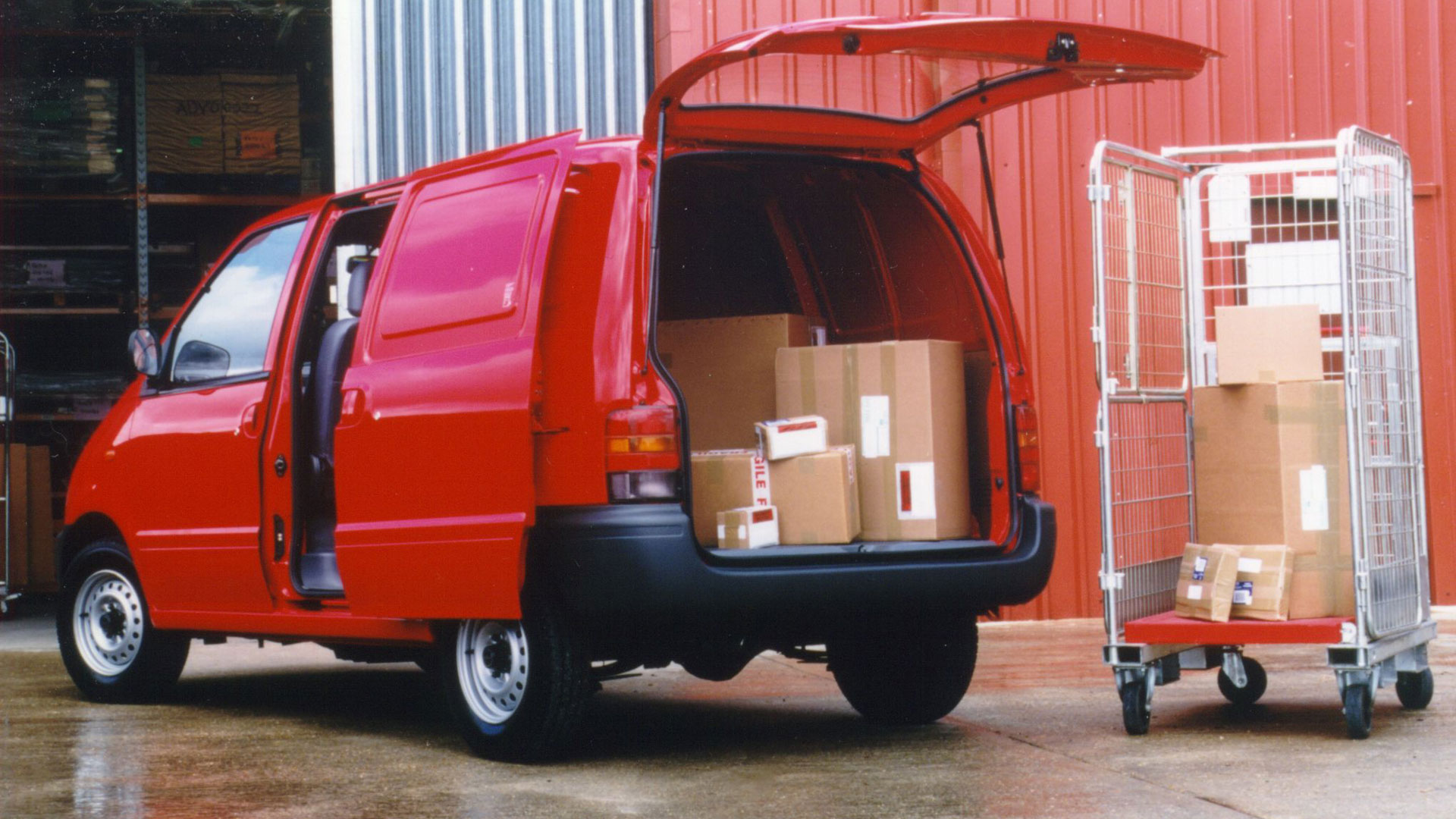 Sadiq Khan, said: “Air pollution is a national health crisis that is stunting the lung development of our children and leading to thousands of premature deaths. To truly get a grip on our lethal air we need to take bold action to rid our city of the most polluting vehicles.

“It’s not good enough to do nothing, and I’m determined to take real action which is why I’ve already delivered the Toxicity Charge in central London for the oldest polluting vehicles, cleaned up our bus fleet, and brought forward the Ultra Low Emission Zone. My scrappage scheme is my next step in tackling pollution.”

Edmund King, president of the AA, said: “The AA welcomes the Mayor’s diesel scrappage scheme. Some small businesses that cannot afford to switch their vans to cleaner Euro 6s have been taking the hit from higher road use charges and simply passing on the extra costs to their customers.

“This scrappage scheme gives them a route to cleaner vehicles, an escape from air quality charges, the chance to stay competitive in their trades and businesses, reduce customer costs and above all the means to cut street-level pollution.”

The Mayor has asked Transport for London (TfL) to work out how the money could be spent most effectively and has called upon the government to match-fund London’s proposed scrappage scheme. More details will be announced in the new year.