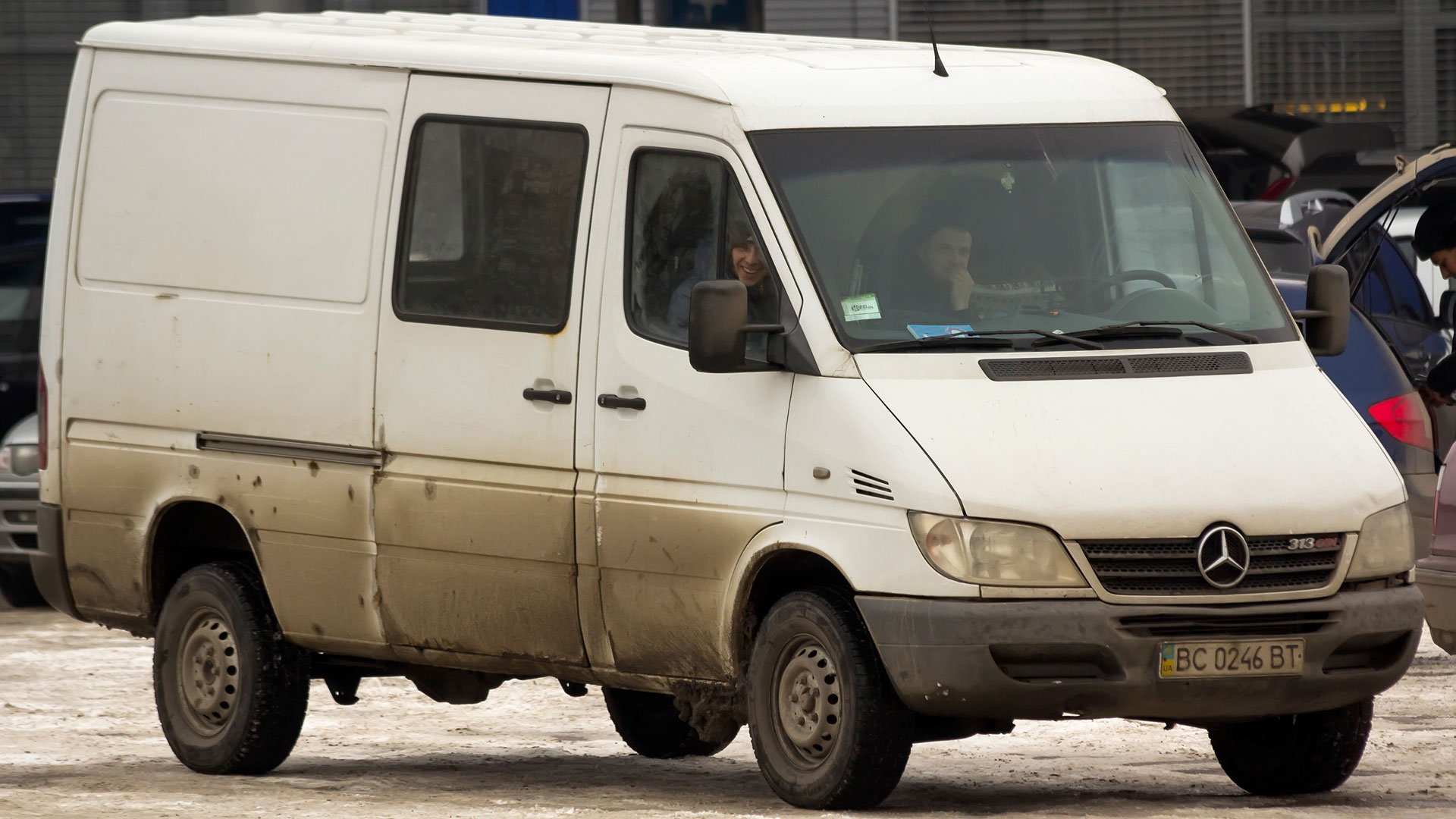 In what will be music to the ears of Sadiq Khan, research conducted by Vanarama has revealed how dirty vans are costing tradespeople money.

This follows the news that the Mayor of London is to launch a £23m van scrappage scheme, offering micro-business owners an incentive to buy a cleaner vehicle. Diesel vans not complying with the Euro 6 standard will be forced to pay £12.50 a day to drive in central London, in addition to the standard £11.50 Congestion Charge.

And while the scrappage scheme is focused on cleaner air, the Vanamara research would suggest that a tradesperson using a tired van might be missing out on lucrative jobs.

It gets worse for the dirty van drivers, with nearly half of the 1,000 householders surveyed saying that they would assume a below-par van would result in sub-standard workmanship. You might want to think about a visit to the jet wash before you provide an estimate for your next job. 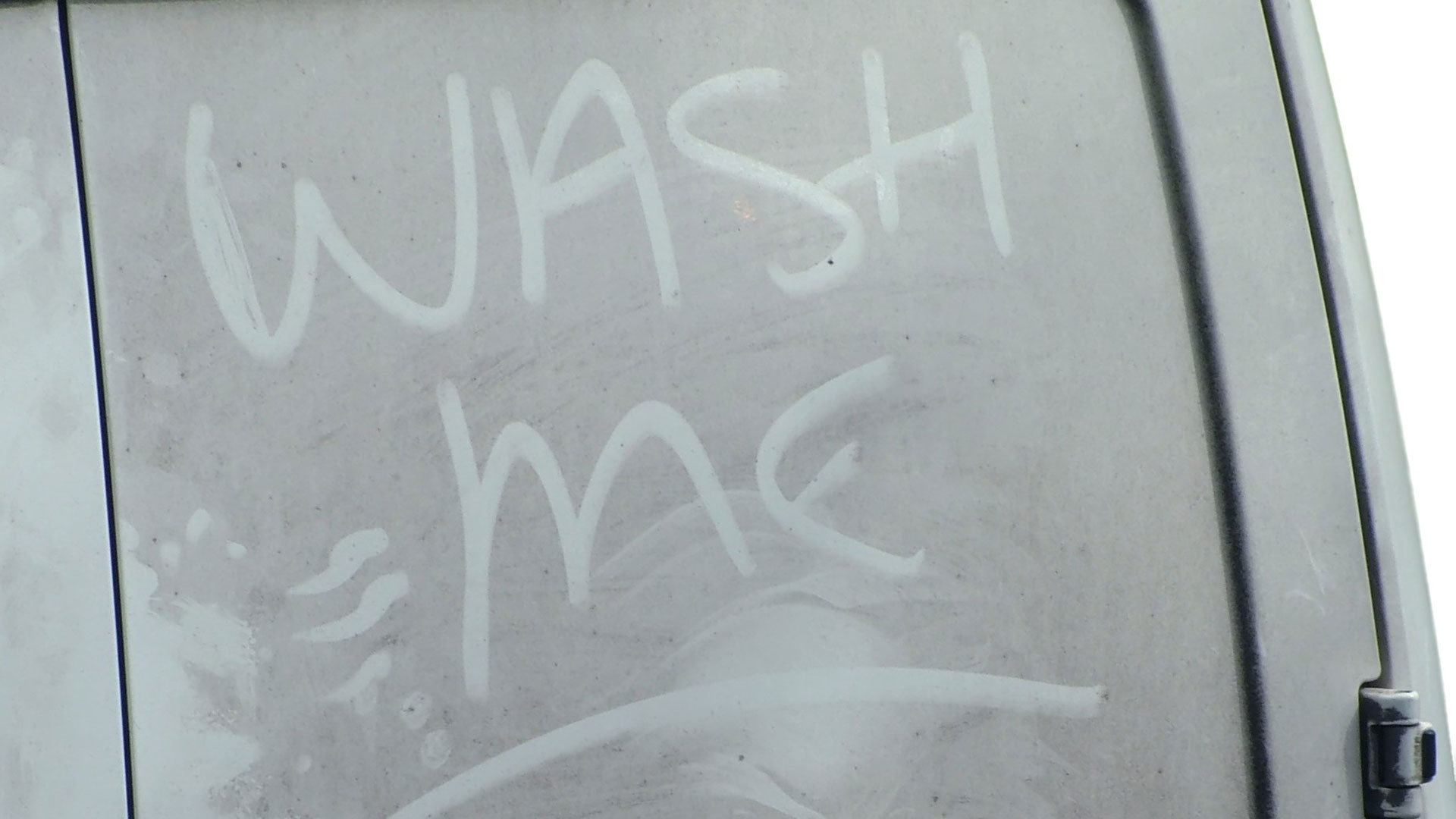 Andy Alderson CEO and founder at Vanarama said: “There’s important feedback for tradespeople here: homeowners want a tradesperson to show up, do a good job, and look smart while they’re doing it.

“The data is clear on what you need to do if you want to land the work – get a new van, sign-write it and keep it looking presentable. If you don’t, there are over 700,000 new vans being driven around by other tradespeople looking to swoop in – and 75 percent of homeowners will let them if your van isn’t up to scratch.”

We suspect there’s a snob factor at play here. After all, a clean and tidy van is more likely to impress the curtain-twitchers next door. However, maybe it’s time to give your van a spring clean in the new year.