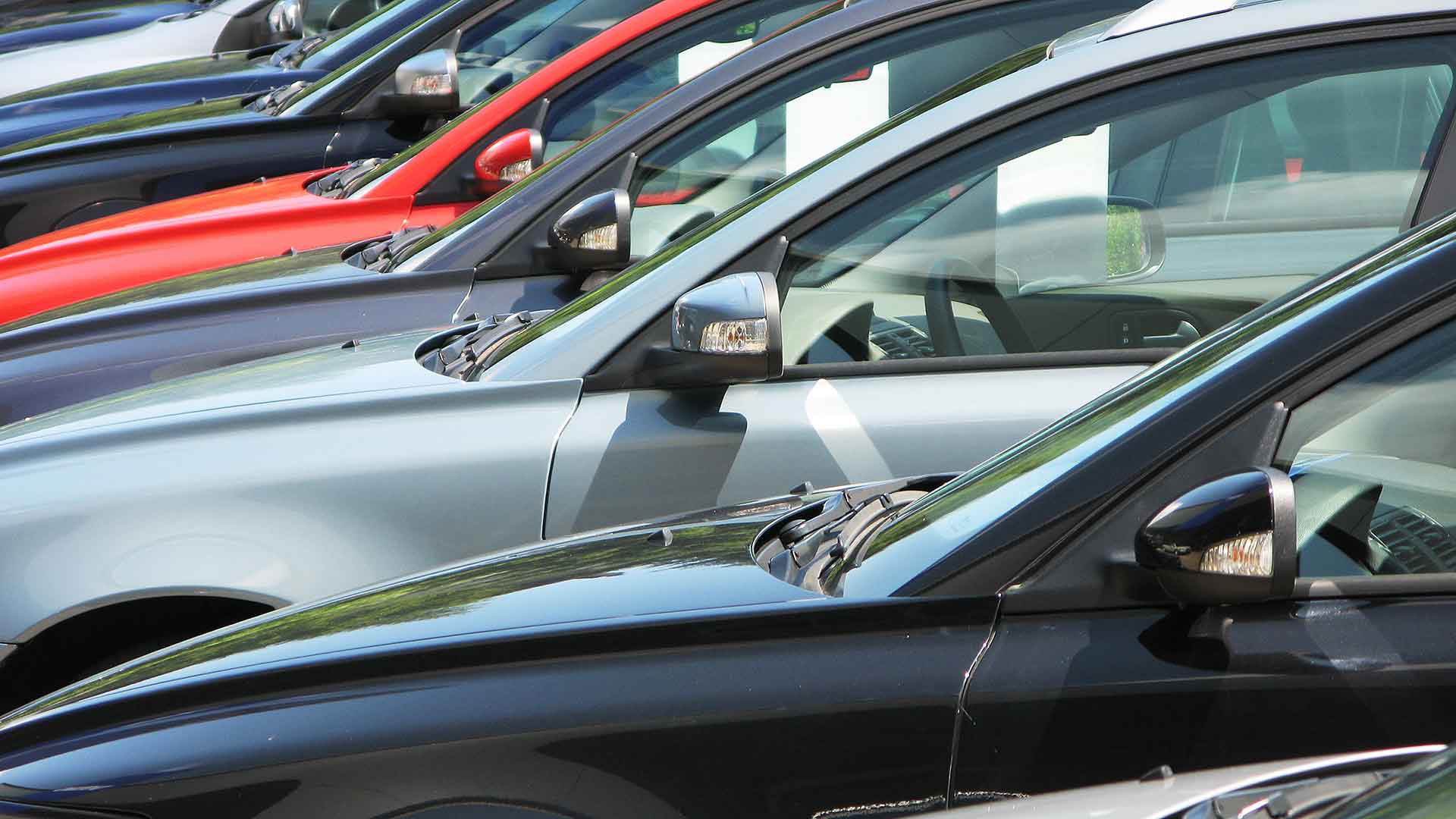 Used car sales are the latest motoring sector to be badly affected by the ongoing coronavirus crisis as gains in early 2020 were wiped out by a huge 30.7 percent decline in March.

It was the worst March on record and leaves the UK used car market down 8.3 percent in Q1 2020.

This is despite lockdown only impacting nine days of March sales.

As ever, the Ford Fiesta emerged as Britain’s most popular used car, with more than 81,000 used examples sold. The Vauxhall Corsa was second, ahead of the Ford Focus.

Sales of used plug-in electric vehicles were up 13.6 percent and hybrids were up 11.5 percent.

While both petrol and diesel declined, they still accounted for 97.9 percent of all used car transactions in Q1 2020.

As for used car prices, they are holding surprisingly firm despite the weak marketplace. At £13,601, the average used car price is down only 0.2 percent versus the 2019 figure.

However, there was a positive prediction, too. “The impact of social distancing requirements on public transport means that, for many people, the car will play an even more important role in helping them travel safely to work.

“Reopening new and used car outlets will support this, enabling more of the latest, cleanest vehicles to filter through to second owners and help support the UK’s green growth agenda.”

New car marketplace Auto Trader’s commercial director Ian Plummer said its own research indicated “the market is paused, not stopped, as many consumers are eager to buy their next car when they can.

“More than half of commuters previously using public transport, with a driving licence, expect to buy a car for their commute post-lockdown.”

The history of Lexus: how Japan took on the world and won