Increase in car cloning causing problems in the used market 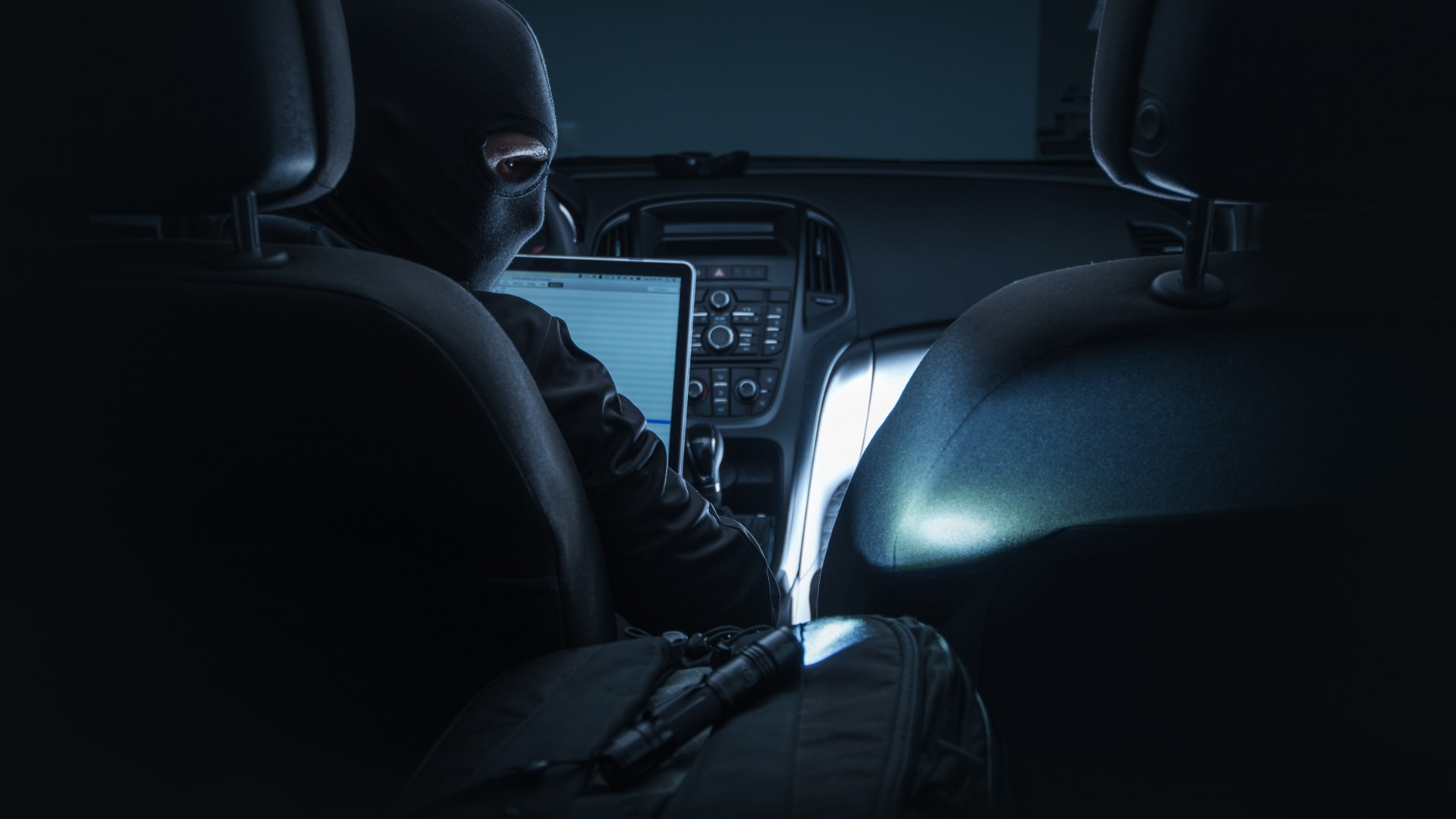 Experts are warning that criminal car cloning could have a serious knock-on effect in the used car market.

Reports of car cloning are up significantly in the years since displaying a tax disc was no longer required.

It’s now more difficult to spot a number plate that’s on a car that it shouldn’t be. Tax discs, if you remember, used to have a car’s true registration number displayed on them.

The dangers are all too apparent. How can you determine that the car you are buying matches the registration that it comes with? As a matter of course, an MOT history check should be on the ‘to-do’ list of any buyer in the market for a car over three years old. On inspection of the car, the mileage should broadly match what’s displayed in the government records for the car’s most recent MOT.

Of course, you can go the whole hog and carry out a HPI check, matching the car’s registration number, engine number and VIN to DVLA records. It will also verify whether the car has been stolen or if there’s money owed on it. As many as 75 cars are identified as stolen every day, with one in three cars that are checked showing a hidden history.

Anyone who unknowingly buys a car wearing cloned plates will find themselves in a world of bother. A stolen car is a stolen car, regardless of the fact it’s been bought unknowingly. 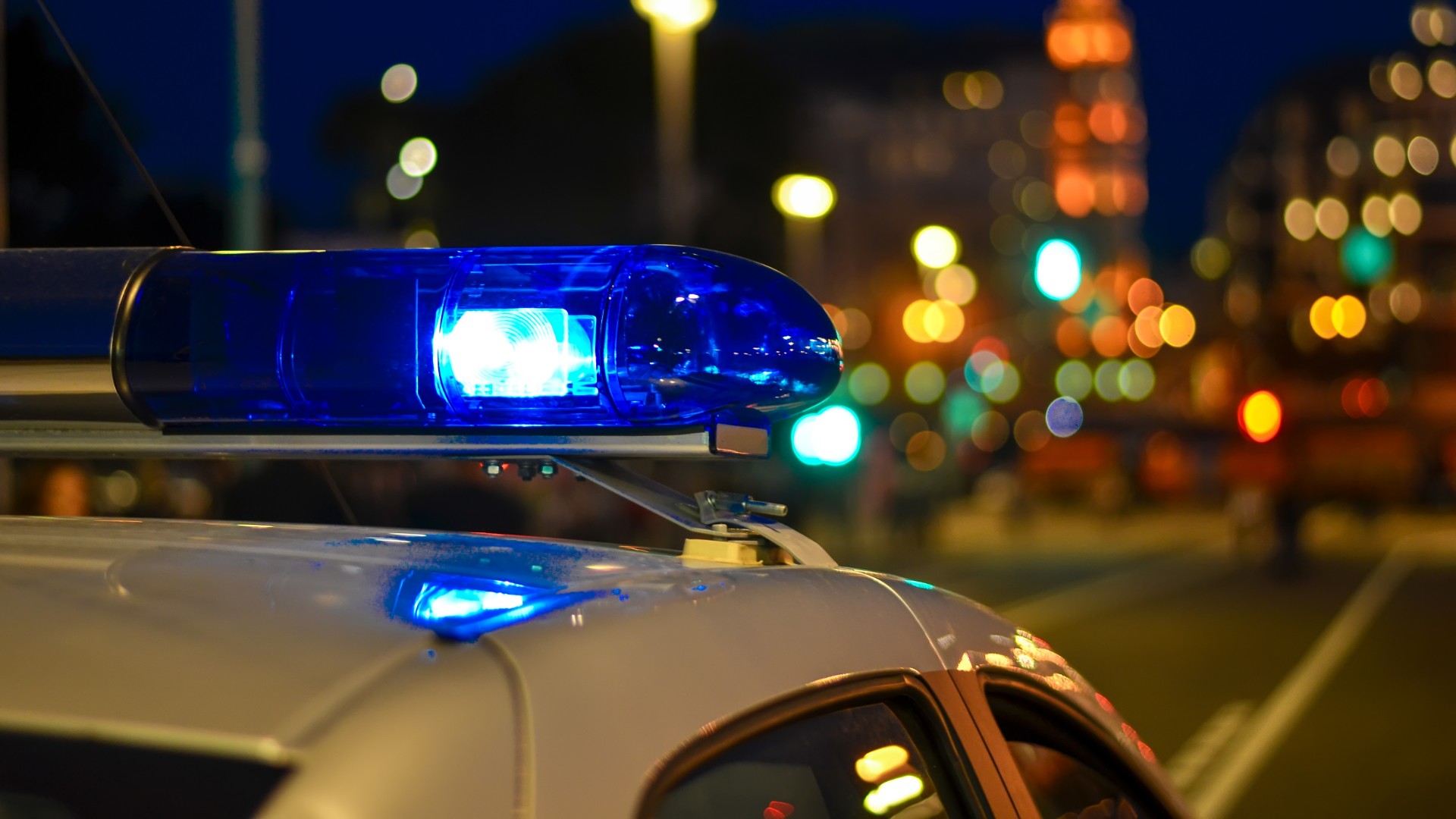 “[Cloning] creates trouble for the owners or registered keepers of the cars that have been cloned but also used car buyers who innocently purchase a cloned vehicle,” said Barry Shorto, head of industry relations at HPI.

“Not only will they lose the car but also their own money when it’s returned to the registered keeper by the police.

“In the majority of cases for most victims of car cloning it’s a parking fine from an unfamiliar location or a speeding ticket issued on a day the car was left at home that raises concern.

“For others, the scenario can be altogether more nightmarish; it could be the police turning up at their front door, especially if the car has been used to commit a crime. But for unwitting buyers of a car with a fake identity, the consequences can be financially devastating.”

Why is car cloning so popular? 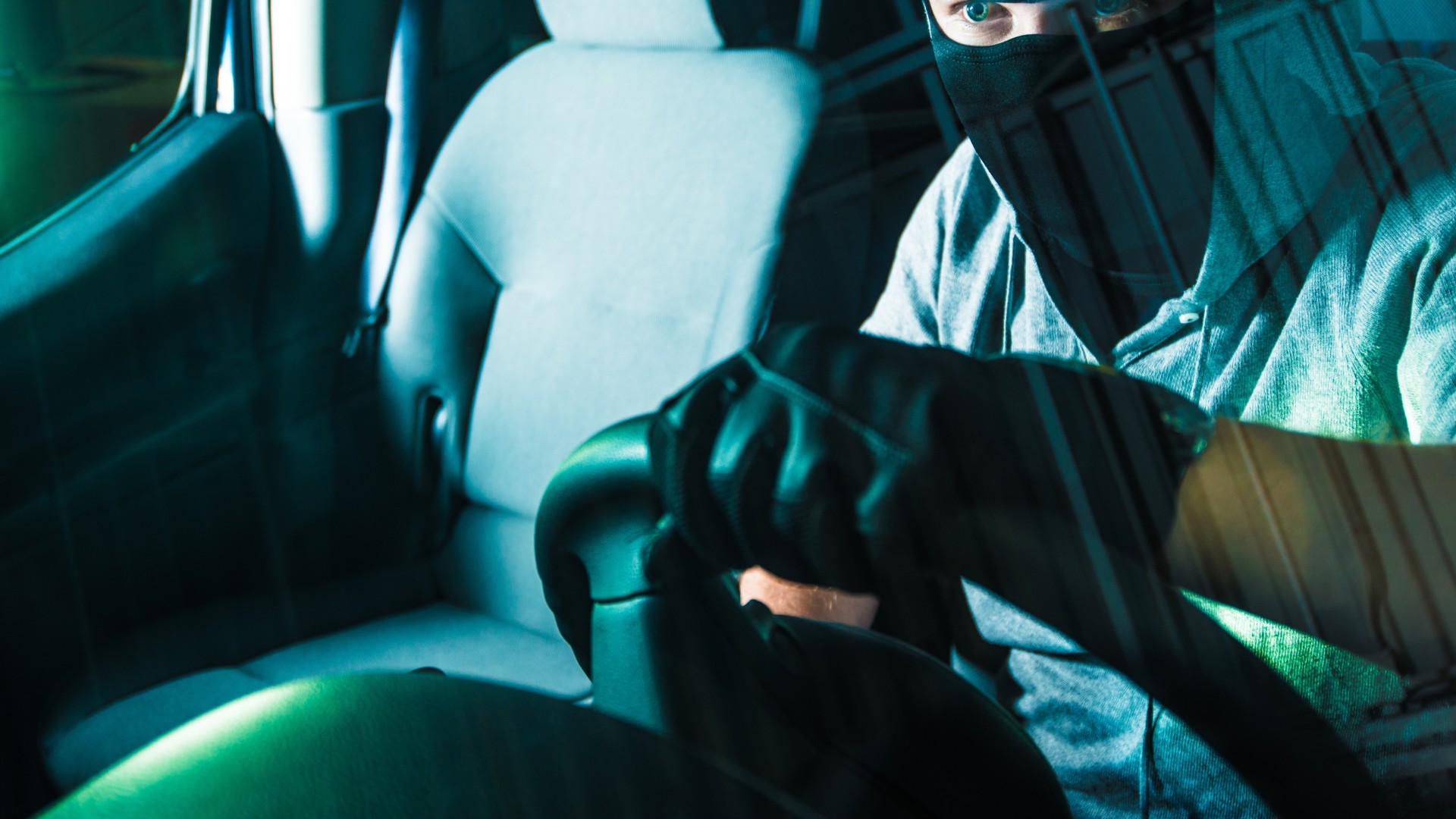 As above, slapping another car’s plate on can disguise the fact that a car is stolen. It’s also popular for driving untaxed, or driving without fear of speed cameras, tolls and pay-to-drive zones that use automatic number plate recognition to bill drivers.

“Cloning primarily takes place to disguise the identity of a stolen car which is sold on to an unsuspecting victim usually for fast cash. However, what we are increasingly seeing is petty criminals cloning cars to avoid congestion charges and offences such as speeding tickets and parking fines whilst organised gangs continue to use them to commit more serious crimes.”

Growing demand for secondhand cars has seen UK inflation climb to 0.5 percent in September 2020 according to the Office of National Statistics
Read more
Used Cars

A 21-mile stretch of road in North Wales known as the 'Evo Triangle' is now covered by average speed cameras as officials seek to cut deaths and incidences of dangerous driving.
Read more

Increase in car cloning causing problems in the used market

Lamborghini has teamed up with a leading U.S. university to develop new supercapacitor technology to dramatically improve range and performance potential.
Read more

No question: the new VW Polo is a very good all-rounder indeed – perhaps even the best car in its class
Read more

The most powerful Mercedes-Benz A-Class ever now has, er, even more power. Meet the 2016 Mercedes-AMG A 45 4MATIC
Read more