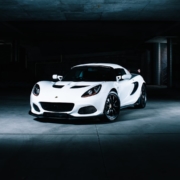 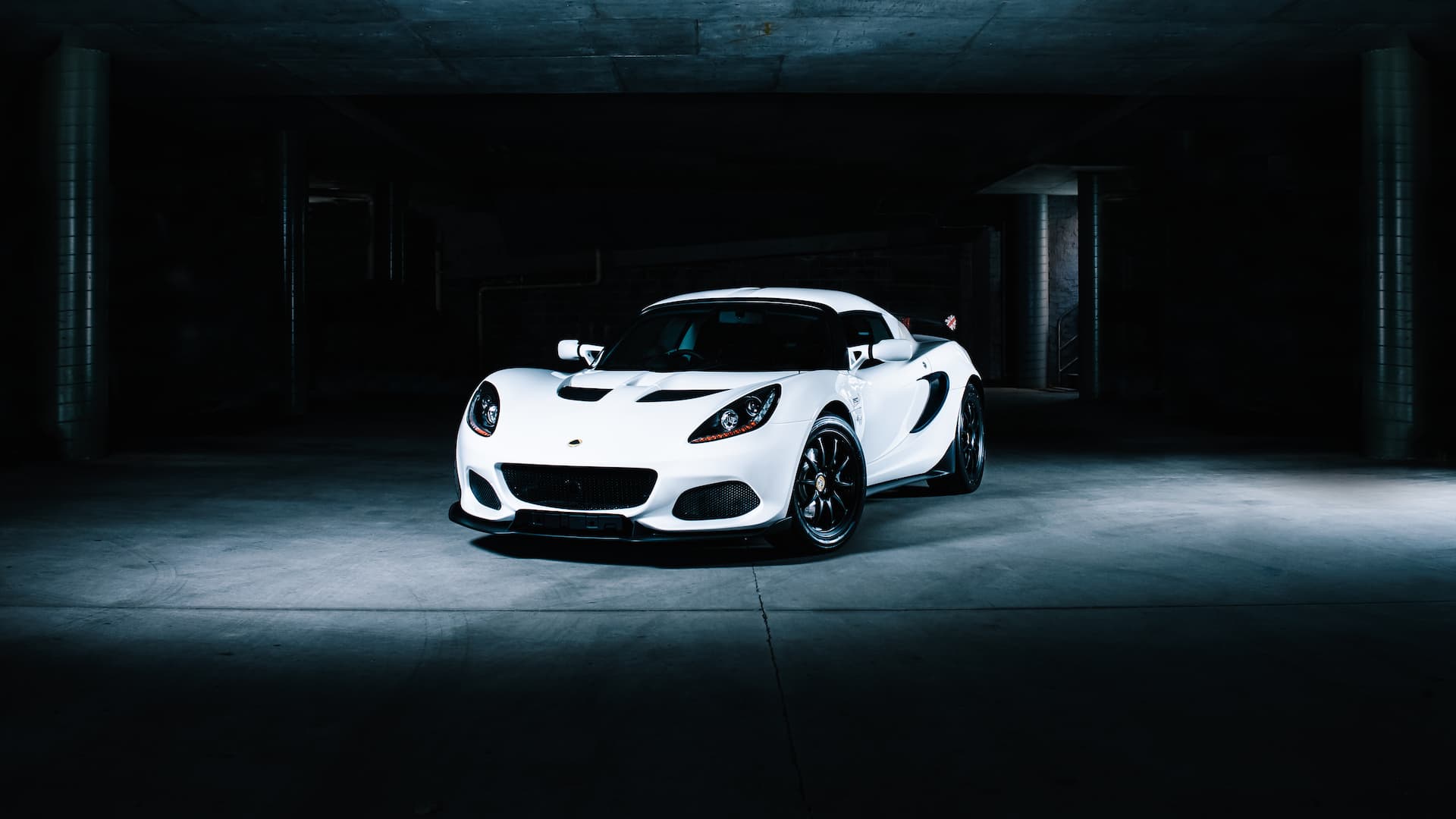 Intended only for Australian customers, the Elise Cup 250 Bathurst Edition also honours the association between the Lotus brand and the Bathurst circuit.

It means the Bathurst race will maintain a strong British association during 2020. This new Lotus follows the success of the Bentley Team M-Sport Continental GT3 winning the recent endurance race in dramatic fashion. 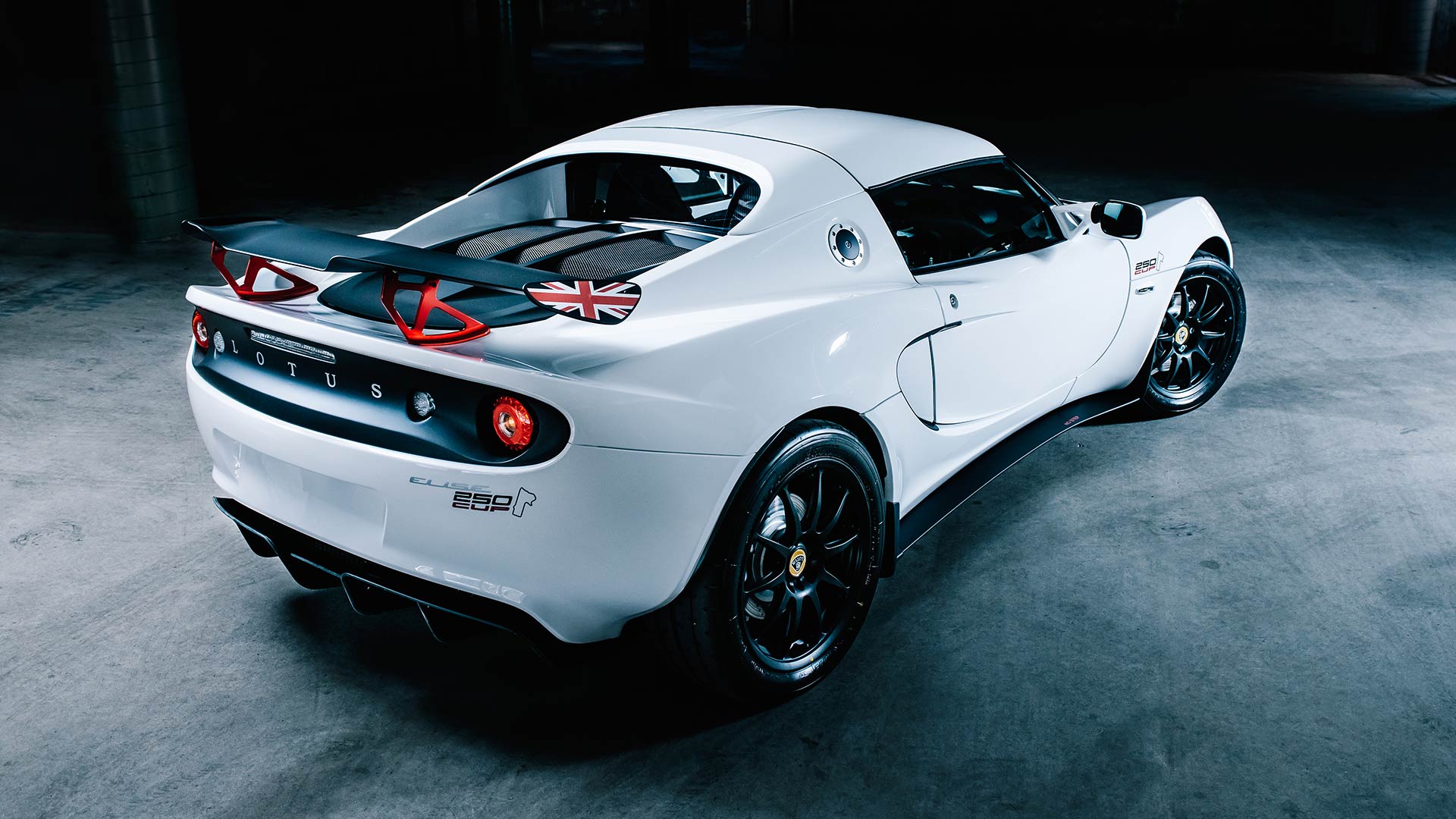 Although Lotus did not enter the 2020 Bathurst 12 Hour race, various models have competed at the Mount Panorama event. This has included class wins for the Exige Cup R model at the 2014 and 2015 races.

The new Elise Cup 250 Bathurst Edition has less power than those racers. But it still maintains a healthy 181 kW (245 hp) from the mid-mounted 1.8-litre supercharged four-cylinder engine.

Ready for track use 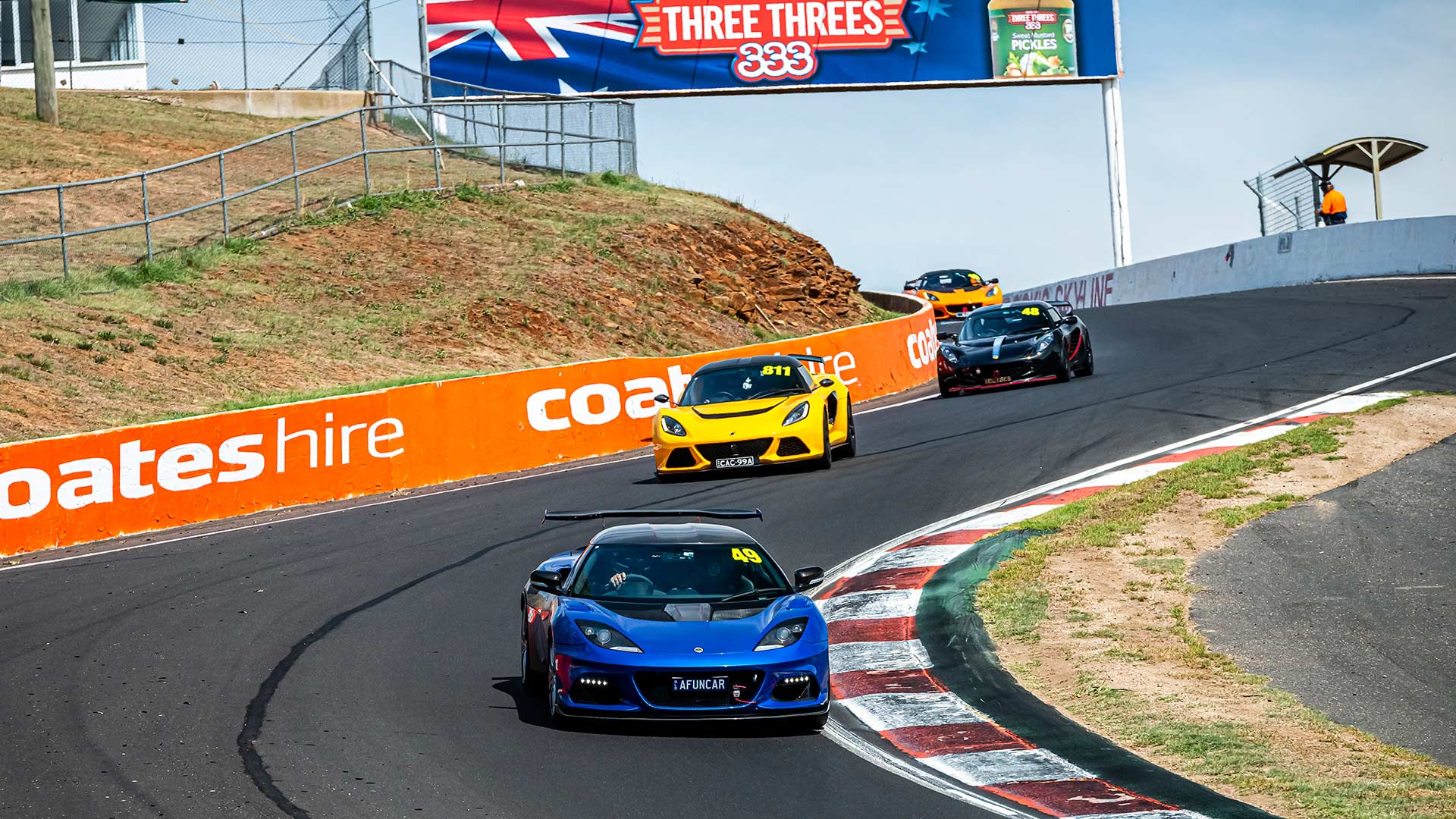 Being used on track is the prime motivation for the Elise Cup 250 Bathurst Edition. After 150 Lotus fans watched the racing at the 2020 Bathurst 12 Hour, many then took to the track in their own cars to experience Mount Panorama.

On-site mentoring allowed drivers to get the most out of their cars, with hot laps also on offer from professional Lotus drivers.

Australia was the sixth-largest market for Lotus cars during 2019, with David McIntyre, Regional Director, Asia Pacific & China, commenting that with “stand-out events such as the Lotus-only track day, we will continue to build the brand across Australia”. 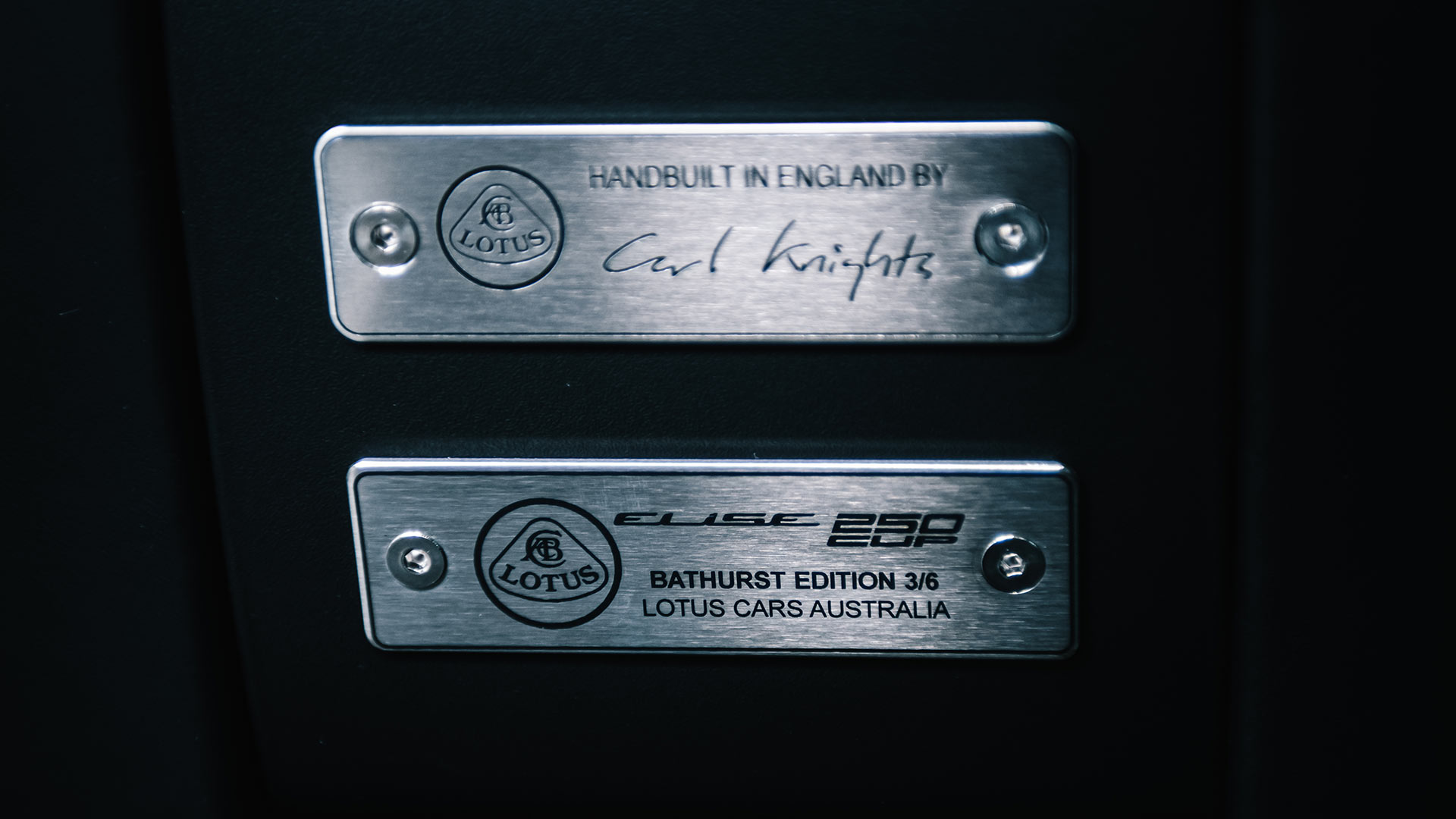 For the few lucky buyers who grab a Elise Cup 250 Bathurst Edition, there are notable upgrades over the regular Cup 250 model.

Special decals can be found on the exterior, incorporating an outline of the iconic Mount Panorama circuit. Black forged alloy wheels are also included for the Bathurst Edition, fitted with sticky Yokohama Advan rubber.

Most important of all is the numbered plaque fitted to each of the finished cars. The press image suggests just six examples will be built, meaning interested Lotus fans may need to move quickly. 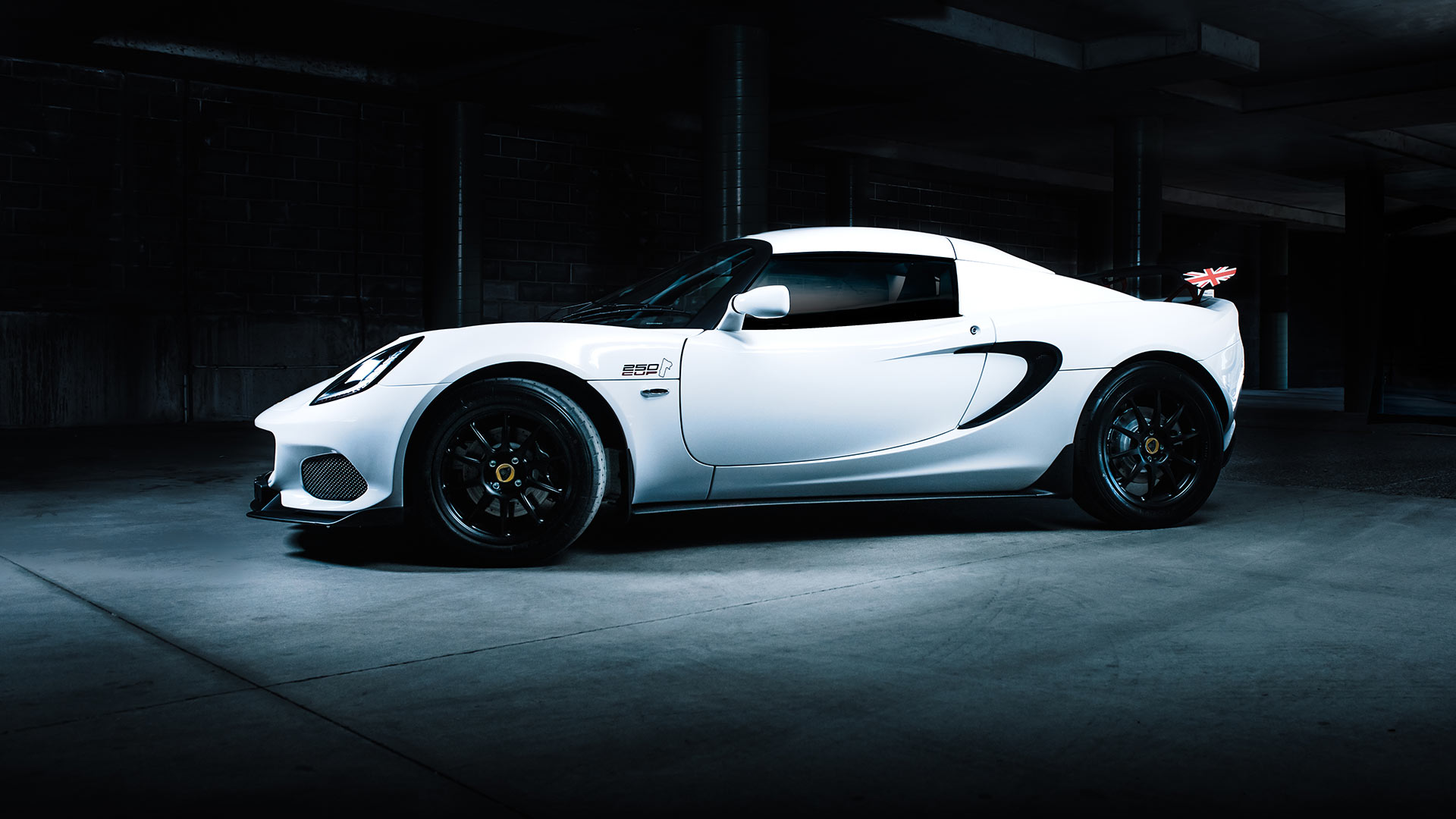 Lotus has not confirmed the exact number of Bathurst Edition cars to be built, or pricing for them. At present, the regular Elise Cup 250 has a retail price of $107,990 in Australia (around £56,000).

All Lotus cars supplied in Australia come with the ‘333’ package. This includes free servicing and roadside assistance for three years, along with a three-year warranty.

The Bathurst Edition is exclusively for customers Down Under. Having recently tested the Cup 250 in the UK, we can only look on in envy. 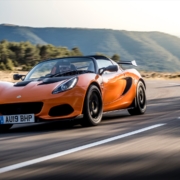 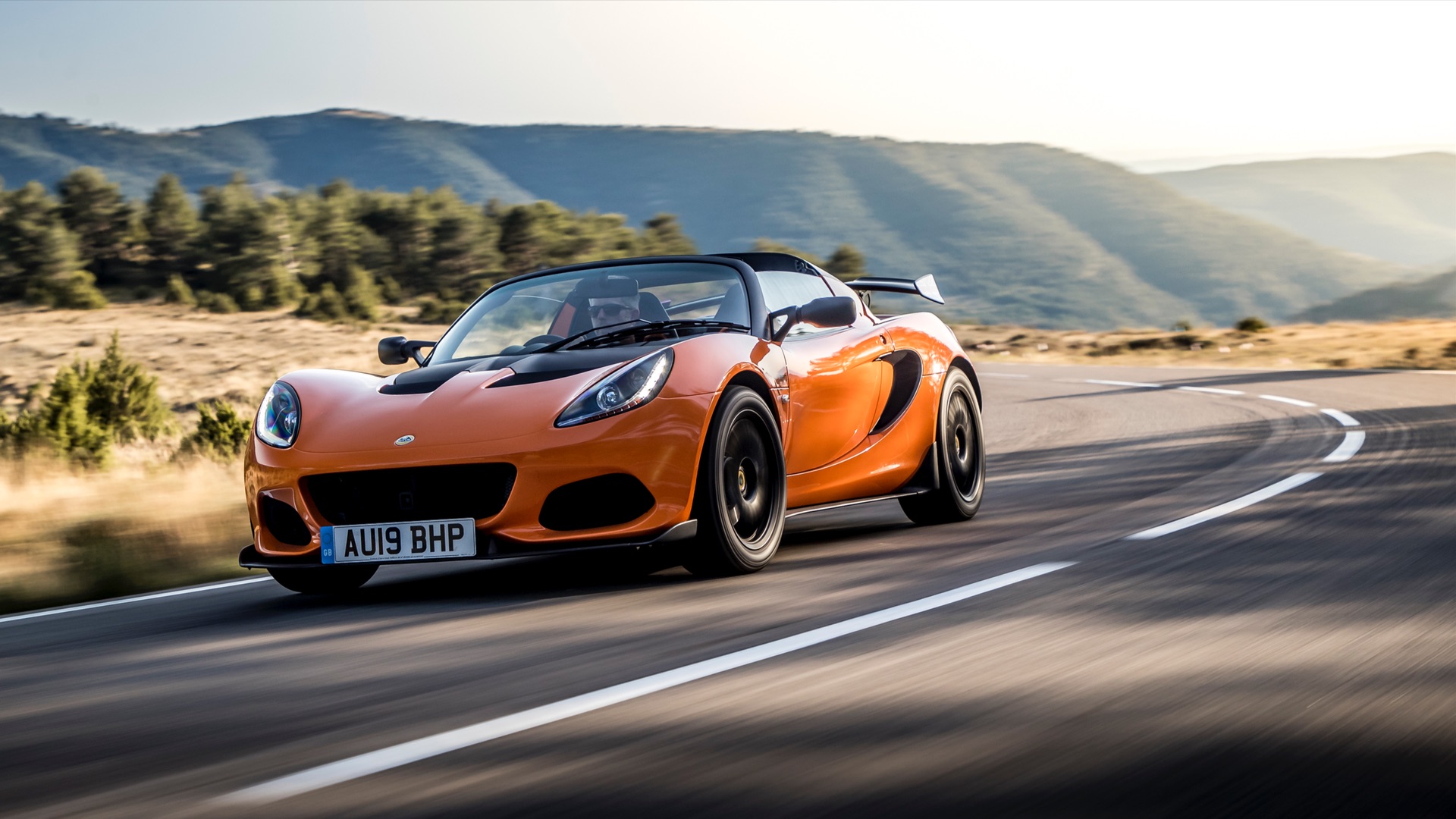 Last summer, I boarded a red Routemaster bus for a London sightseeing tour. Along with a handful of British hacks, the top deck was crammed with Chinese journalists and social media stars, many armed with selfie sticks. Our final stop was the Royal Horticultural Halls near Victoria, where the Lotus Evija would be revealed. The most powerful road car ever, it heralded the rebirth of a famous but flatlining British brand. And China’s media were there because Geely – the world’s fastest-growing carmaker, based in Hangzhou – was bankrolling it.

Six months later, at Lotus HQ in deepest Norfolk, that balmy July evening seems a distant dream. The sleet is blowing sideways, lashing at the hoisted Union Jack outside Phil Popham’s office. Thankfully, the 54-year-old CEO hasn’t let the deluge dampen his spirits. “I had an Esprit on my bedroom wall as a teenager,” he tells me. “The opportunity to rejuvenate Lotus was one I couldn’t turn down.”

Popham joined Land Rover as a graduate trainee in 1988 and stayed until 2014, rising to managing director and overseeing its rise to global ubiquity. He then turned around the fortunes of luxury yacht maker Sunseeker, before taking the top job at Lotus in 2018. All three companies have close connections with China, so Popham is no stranger to long-haul flights. His Mandarin, however, is still a work-in-progress. 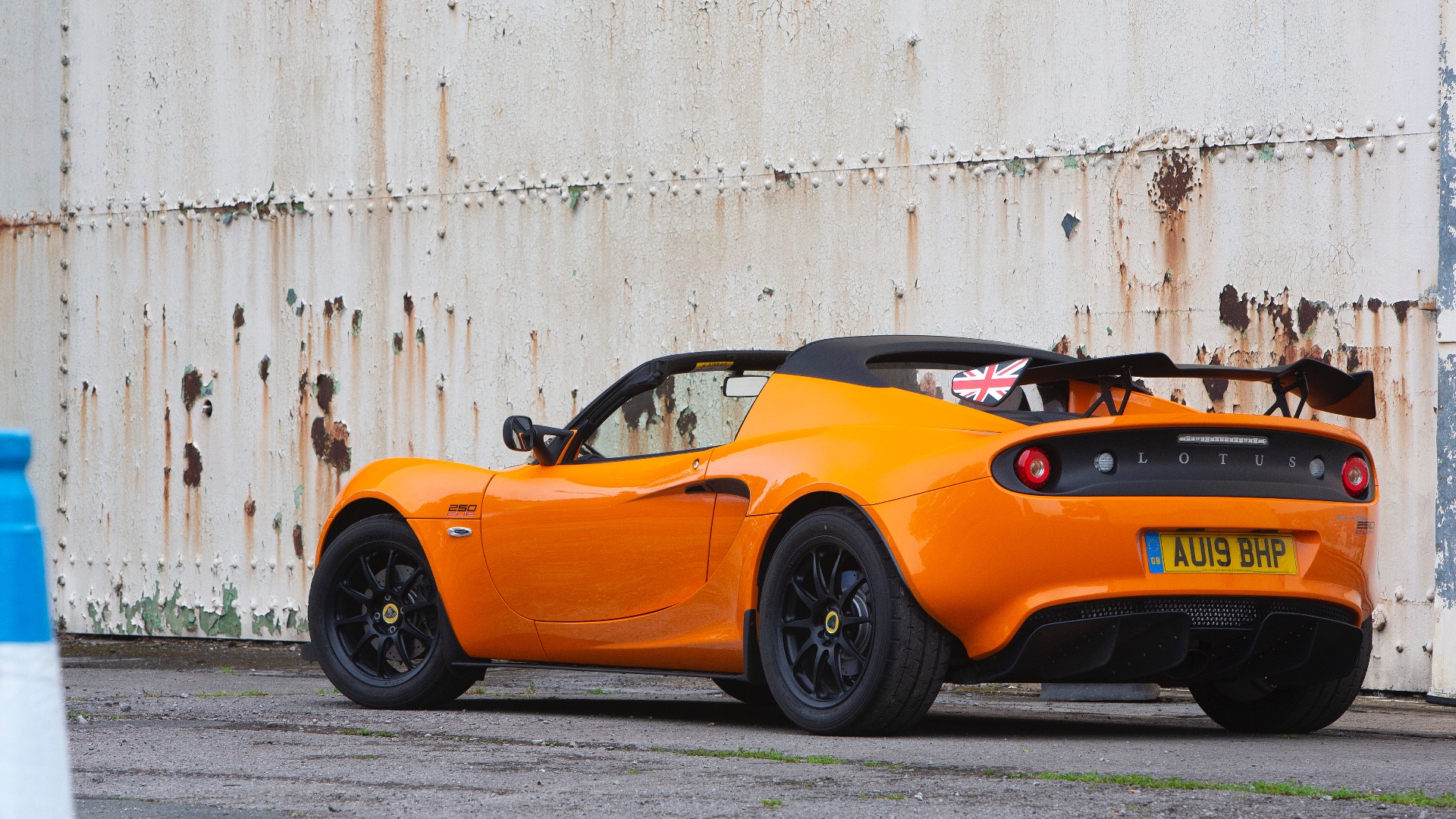 Industry watchers will recall the last new dawn for Lotus. Under controversial former CEO Dany Bahar, it revealed five new concepts at the 2010 Paris Motor Show, yet none came to fruition. Popham says this time will be different, citing the examples of Volvo and LEVC (manufacturer of the London black cab). Both have flourished under Geely ownership, without forsaking their core values. “Geely understands for a brand to be successful, it’s got to be distinct,” he continues. “Our British heritage is very important.”

The 2,000hp, £2 million electric Evija “makes a statement that Lotus is back”, but a more affordable petrol-engined sports car arrives in late 2020. Beyond that, Popham says every Lotus will be electrified (either hybrid or full EV) and new platforms, currently under development, will underpin a host of new models from 2022. Will these include the seemingly inevitable SUV? The CEO remains tight-lipped, although he recognises Porsche, which makes most of its profit from SUVs, as “a good benchmark”.

After much talk about Lotus’ future, I drive home in the most tangible link to its past. The evergreen Elise, which celebrates its 24th birthday this year, is the bottom rung in the range: beneath the track-focused Exige and (slightly) more luxurious Evora. For a not-inconsiderable £49,555, the Cup 250 boasts a 248hp Toyota engine and downforce-boosting bodykit. It also has a removable roof – although, as I swiftly discovered before reinstalling it, soft-tops and sleet aren’t a great mix. 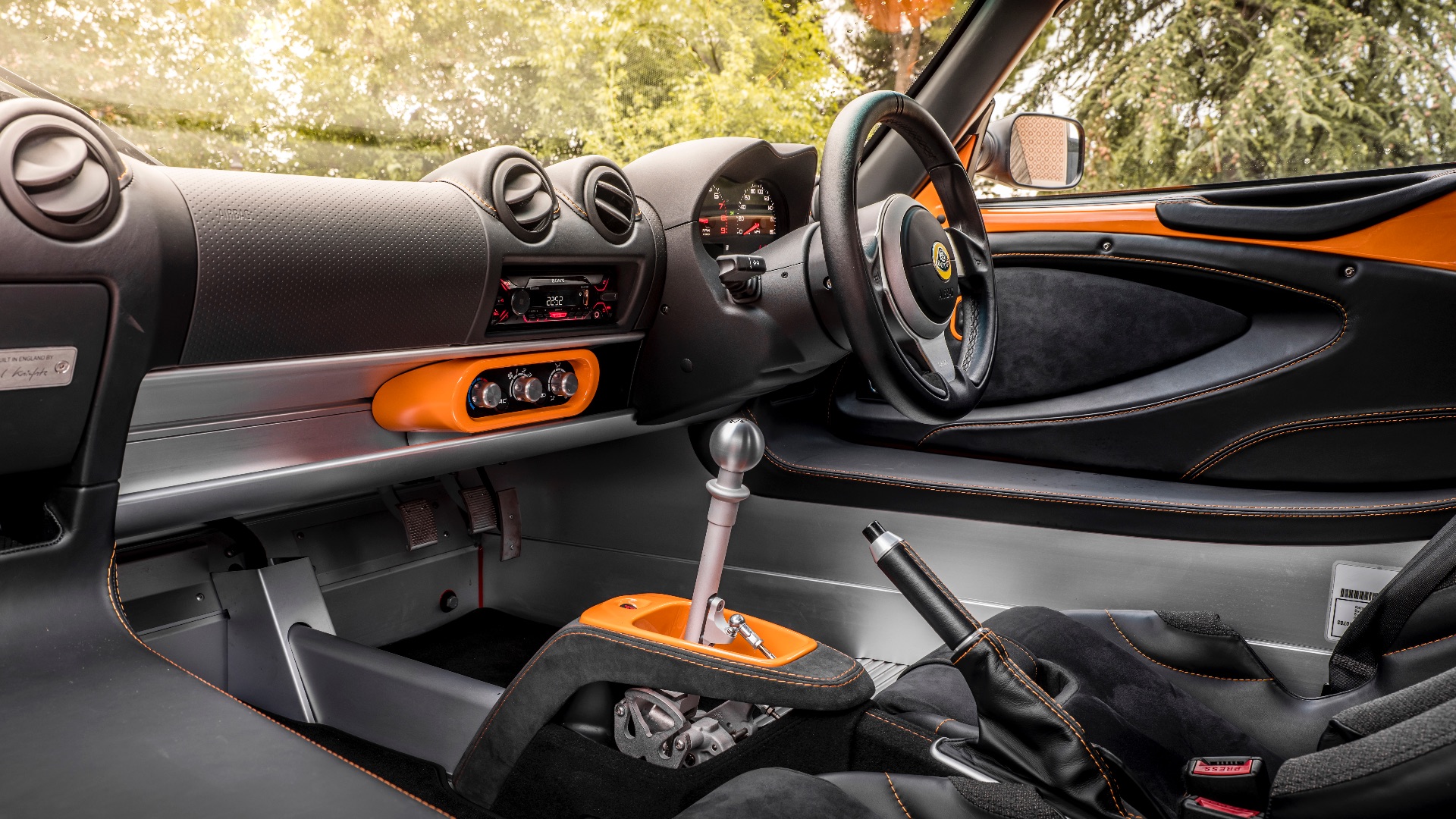 In part, simplicity is key to the Elise’s longevity. Company founder Colin Chapman’s maxim was “simplify, then add lightness” and Popham frequently uses “lightweighting” as a verb. Taking that philosophy forward in a world of tightening legislation and increasingly complicated cars will be a challenge, but I’m optimistic Lotus won’t lose sight of its roots. “Ultimately, it’s all about the enjoyment of driving, says Popham. Amen to that.