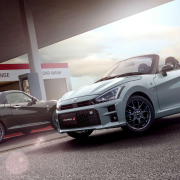 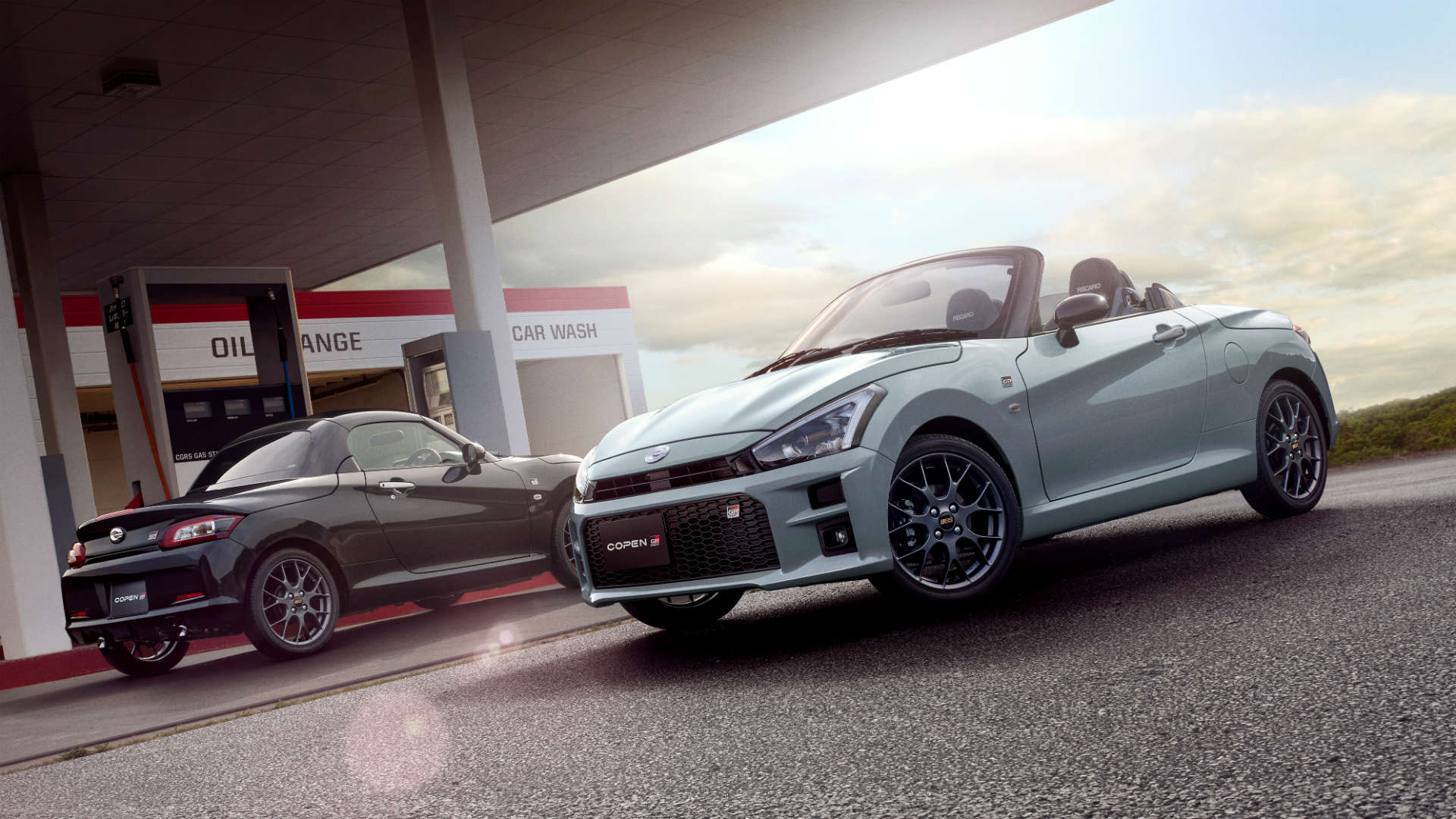 Life is full of disappointments. Like discovering an absence of Chomp bars in a Heroes variety pack. Or arriving at a pub with locked doors after a 12-mile walk. Or realising that there’s little chance of buying a Copen GR Sport.

Toyota Gazoo Racing – a company most famous for making the Yaris appealing – has turned its attention to the tiny Daihatsu Copen.

The opening paragraph atop the press release is wonderfully Japanese: “A new lightweight feel sports car combining the joy of the open air with the Toyota Gazoo Racing delight of handling at will.“

In other words, Gazoo Racing’s wizards have focused on body rigidity and suspension tuning by adding a front brace, changing the shape of the centre brace and tweaking the spring rate.

The intercooled, turbocharged 660cc engine is unchanged, and you have a choice of a five-speed manual gearbox or seven-speed CVT with paddle-shifter.

Sounds perfect, especially when you consider that it costs the equivalent of £17,500 – about the same as a mid-range Ford Fiesta. At least it would be perfect if we could buy the blimmin‘ thing. 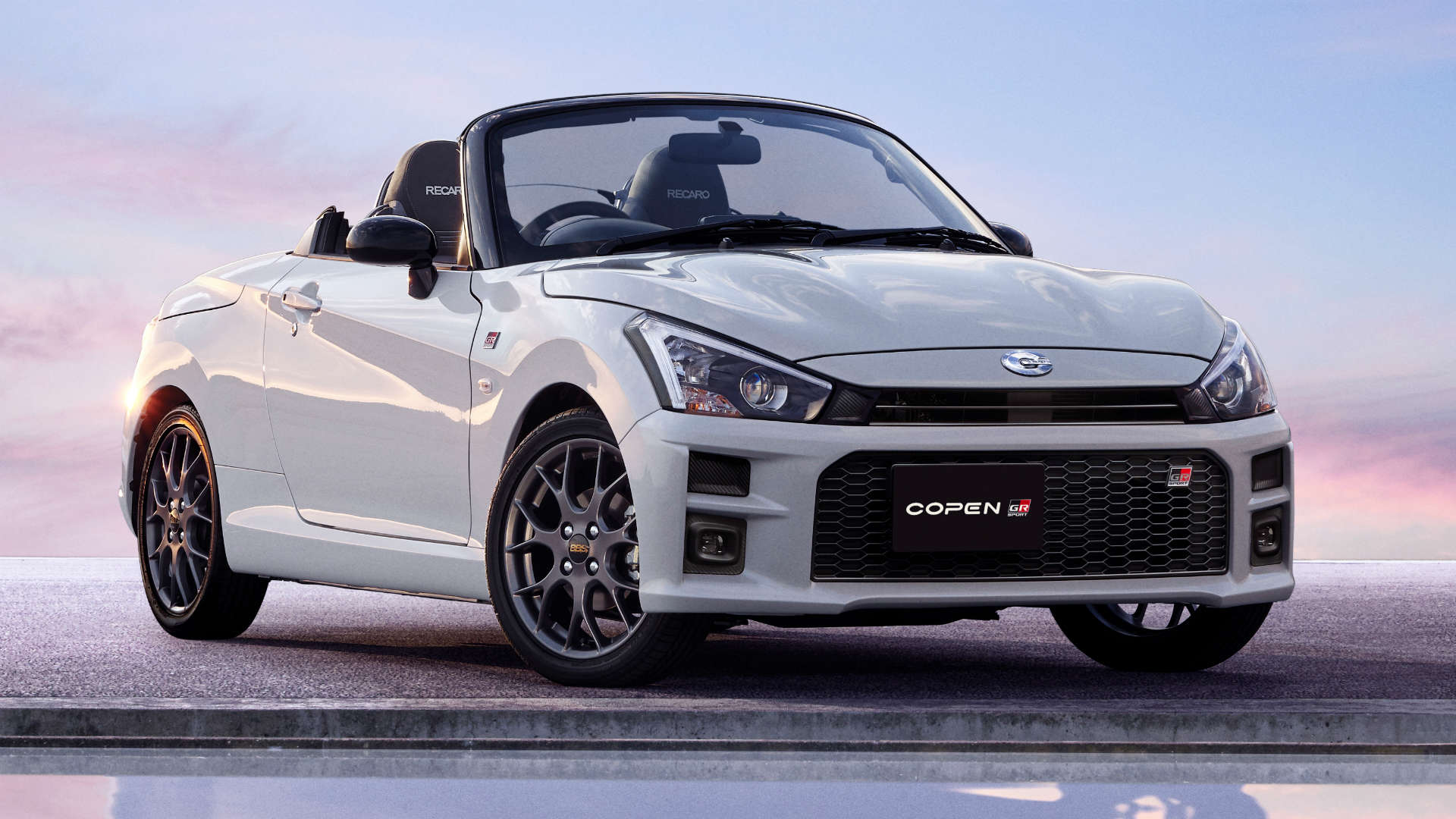 But you can’t, because the Copen GR Sport is reserved for the Japanese domestic market. Boo, hiss, etc. No “handling at will” delights for you, Minasama.

Still, at least we’ve got a plentiful supply of affordable, lightweight sports cars to choose from. Only we haven’t. Not today.

Fiat’s Mazda MX-5-based MX-5 rival has bitten the dust, leaving the Mazda MX-5 as the sole flag-bearer for affordable roofless fun. These days you need to keep your top on to enjoy maximum thrills, although the Alpine A110 – the current king of the lightweights – costs upwards of £48,000.

Even the Lotus Elise – the former benchmark for cheap(ish) thrills – will set you back at least £42,000 in its rawest form. A lightweight gem for a heavyweight price.

Cast your mind back 20 years to the summer of 1999. You were spoilt for choice: Alfa Romeo Spider, BMW Z3, Caterham 21, Fiat Barchetta, Honda S2000, Lotus Elise, Mazda MX-5, MGF and Porsche Boxster were just some of the sports cars bugging you for your pre-millennium pound.

An unlikely Hethel-built Vauxhall sports car was also waiting in the wings, making this a golden period for wind-in-your-hair joy. Meanwhile, the Ford Puma was acting like an appetiser for the main course – serving up front-wheel-drive delights to prepare drivers for the joy of rear-wheel-drive heaven.

How many Ford Puma owners spent time on the nursery slopes before tackling the black runs offered by the preeminent sports car manufacturers? 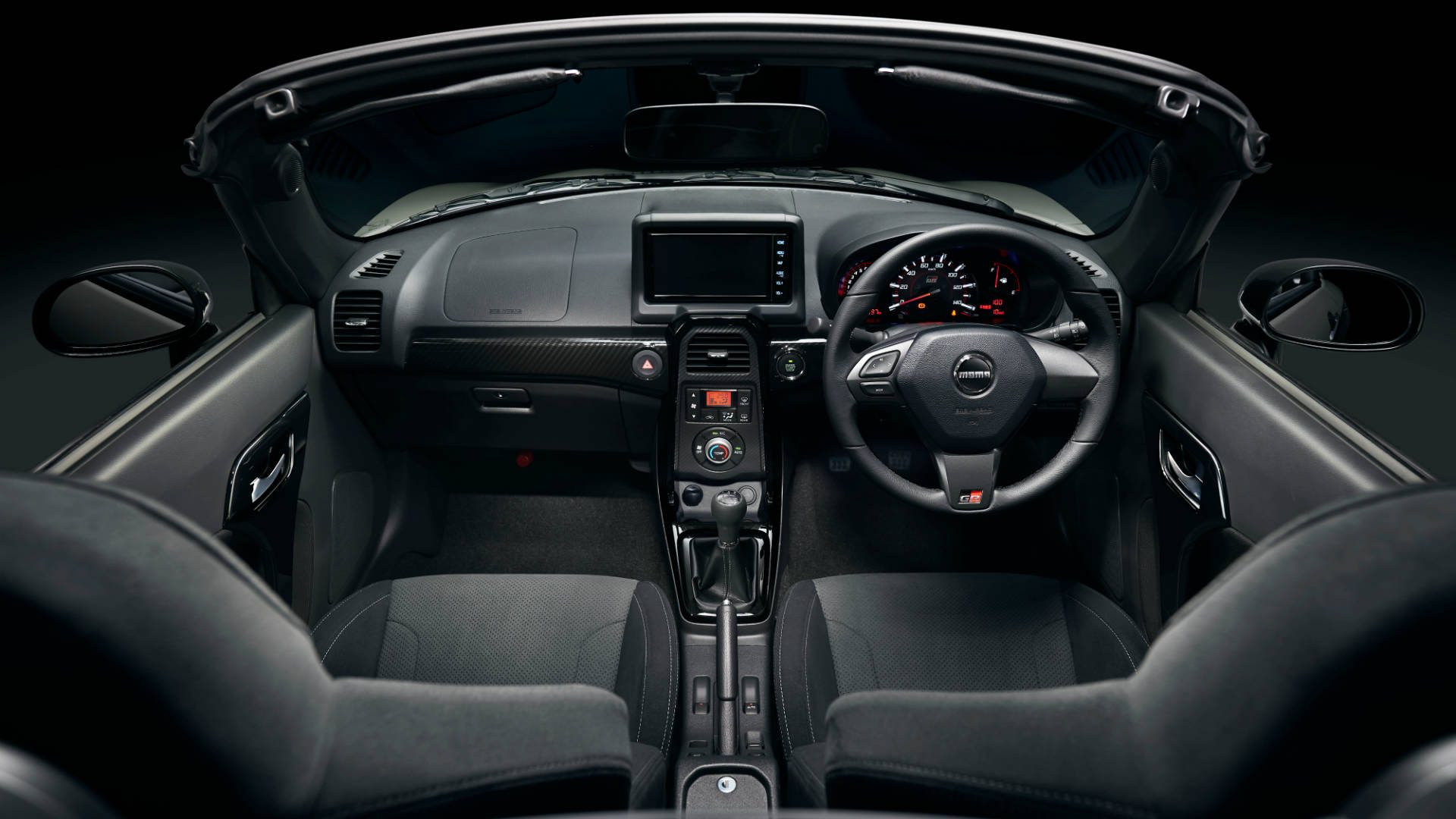 Where are the affordable sports cars of 2019? Hardly a week goes by without a carmaker unveiling another unattainable and inaccessible hypercar that you can’t afford, can’t buy and can’t drive. Million-dollar paperweights destined for air-conditioned basements and the auction catalogues of 2029.

We’ve allowed this to happen. By falling at the heels of crossovers and SUVs, we’ve sent sports cars spiralling into oblivion, rendering them uneconomically unviable for many manufacturers. Christ knows how lucky we are that Renault had the balls to launch the Alpine A110, but where’s the Copen GR Sport equivalent for the UK market?

Don’t hold your breath. Even Mazda MX-5 sales are down nine percent in Europe over the first half of 2019, so it would take a brave marketing department to propose the launch of a sub £20,000 sports car in the UK.

Saying you can have fun in a small SUV is like saying you can enjoy telephone hold music. Both are there to serve a purpose, but you wouldn’t want to spend longer than you have to enduring them. The Copen GR Sport looks like fun even when it’s standing still.

“Toyota Gazoo Racing will continue to make efforts to create attractive cars for car fans through dialogues with customers, utilising the voices of many car enthusiasts to ‘create ever-better cars‘,” says Toyota.

Open a dialogue with UK buyers, Toyota. We’re ready for your ‘ever-better cars‘.