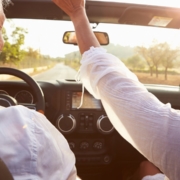 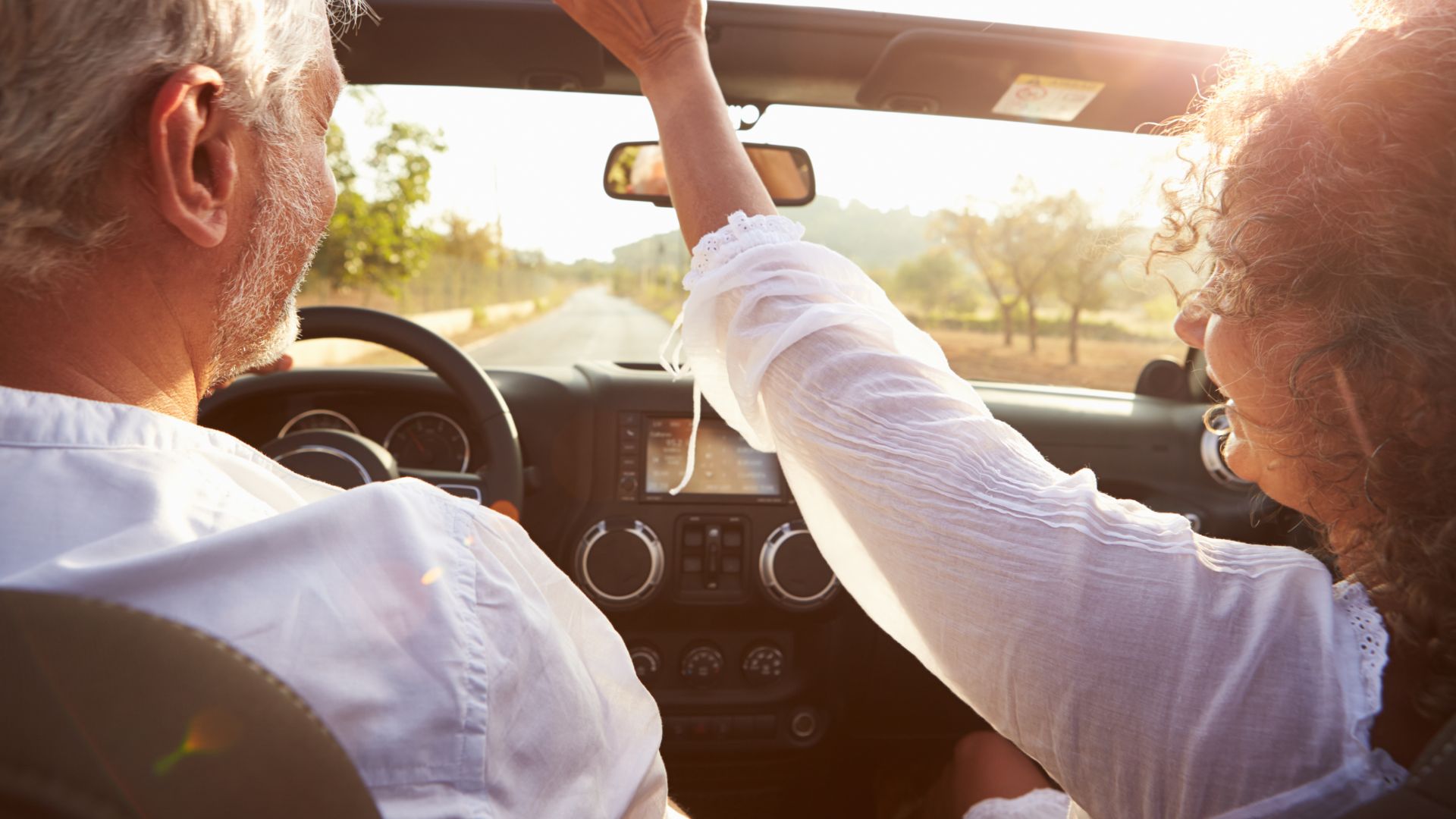 The new year means new holiday plans, as Brits look forward to jetting off to sunnier climes in the summer months. One thing many will be investigating is the cost of the rental car.

As you might imagine, costs vary dramatically. Seven days car hire for a mid-size car can range from the low end of two figures in some countries, to very nearly four figures in others. For a reference point, on average, a week’s car hire in the UK costs £233.69. The prices relate to a driver aged 30 or over, from airports or related capital cities. Primarily, the data is from Avis, though Sixt and Hertz were used when Avis wasn’t available.

The least expensive countries to hire a car 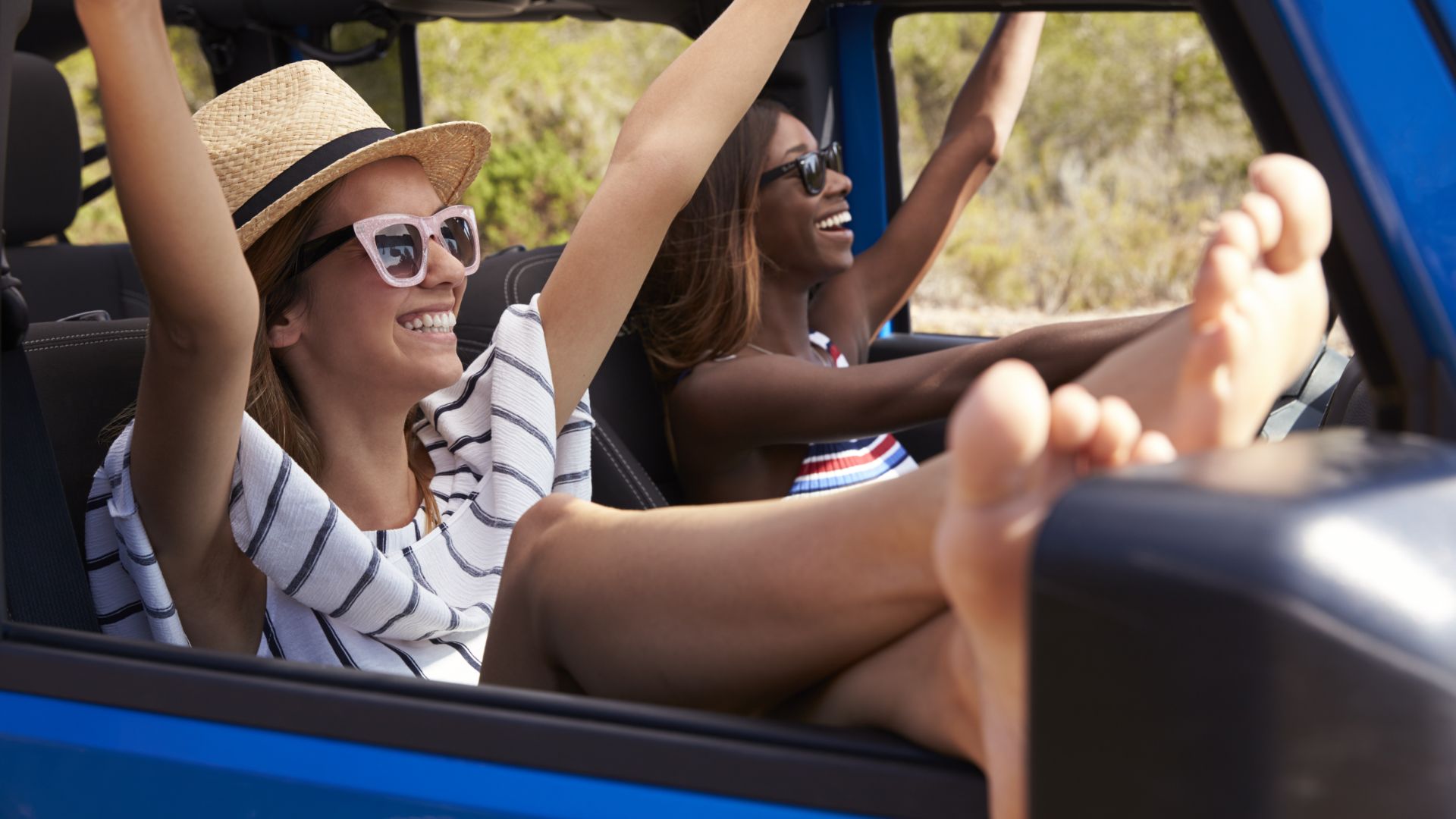 We’ll cover the good news first. According to Choose My Car, the company behind the research, Montenegro is the cheapest for car hire, at £31 to rent a mid-size vehicle for a week. This Eastern European area in general is competitive for the cost of car hire. Serbia and Croatia follow in second and third costing £43 and £56 for a week’s driving. A rental car in Bosnia and Herzegovina will cost £59.14 for seven days.

Fifth place is a leap across the Atlantic to Guatemala, and a jump in price to £81 for a week to rent a car. It’s followed by Greece and Brazil in sixth and seventh, costing £90 and £94 respectively. Lithuania (£98), Bulgaria (£104) and Denmark (£105) complete the top ten cheapest.

The most expensive countries to hire a car 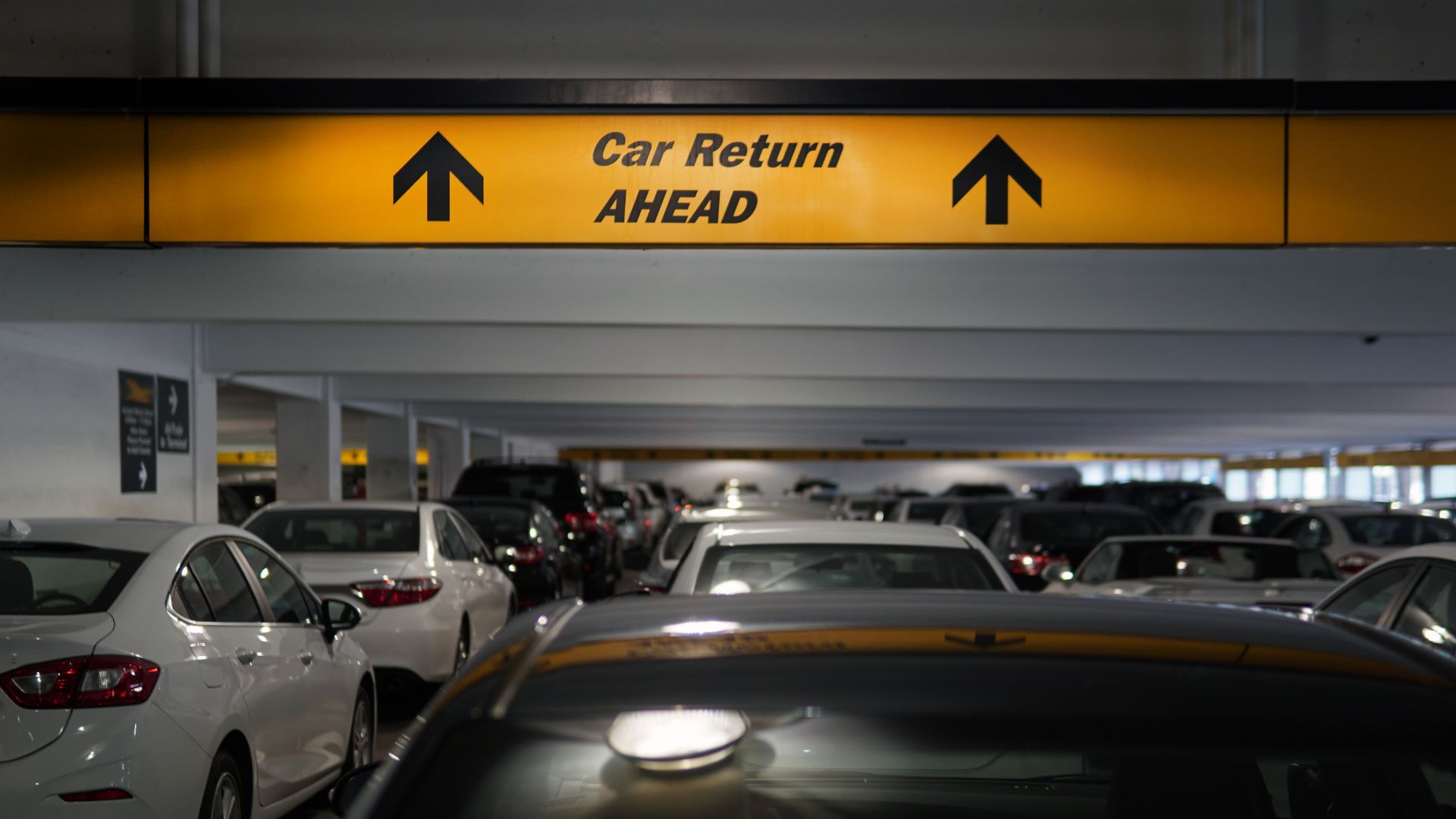 Brace yourself and brace your bank account – these are the most expensive places to hire a car. Cambodia and Ghana cost a respective £905 and £903 to rent a car for a week. We wonder if you could just buy a car over there for a quarter of that…

In third place is Benin (£852), while a car in fourth-placed Burkina Faso will cost £837 – not much cheaper. Angola brings it down to £673. Papua New Guinea, Zimbabwe, Zambia and Kenya go between fifth-placed Angola’s £673, and tenth-placed New Zealand’s £542. Crikey.

The cost to rent a car in popular spots 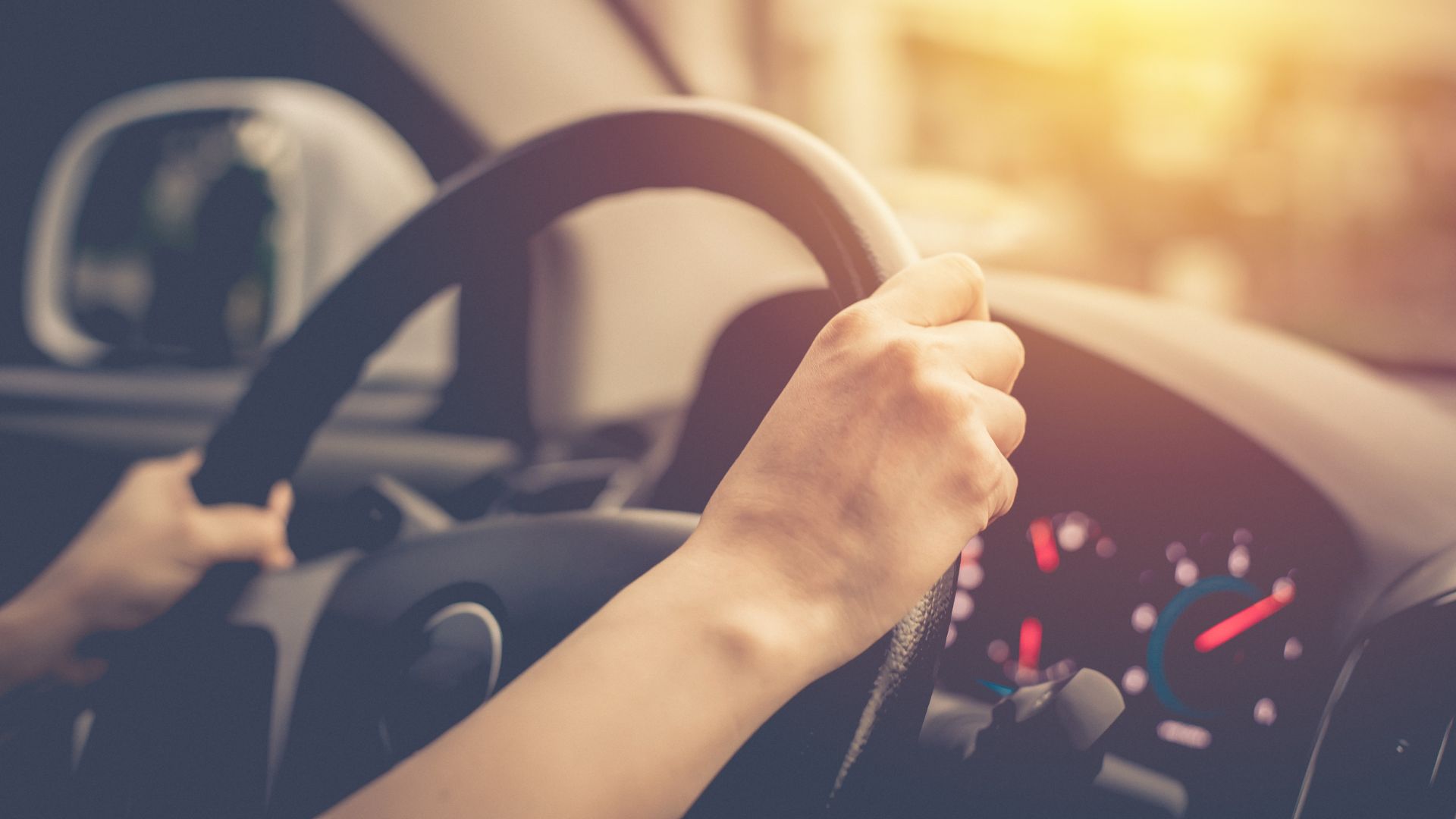 So what about some of the hottest holiday destinations? Portugal, Italy, France, Ireland and Spain are in respective 11th, 15th, 22nd, 23rd and 31st. They range from between £105 for a week’s car rental in Portugal, to £186 for a week’s driving in Spain.

In America, you’ll pay a fair bit more. Placed in 57th for cheapness, a week’s car rental will cost you £279. That said, America is more a continent than a country. The price, based on Washington DC, may not represent what you’ll pay elsewhere in the land of the free.