The cheapest new cars from £99 a month

Car showrooms are reopening, and many may now be looking for alternatives to public transport. Here we show you just what you can get for your money… 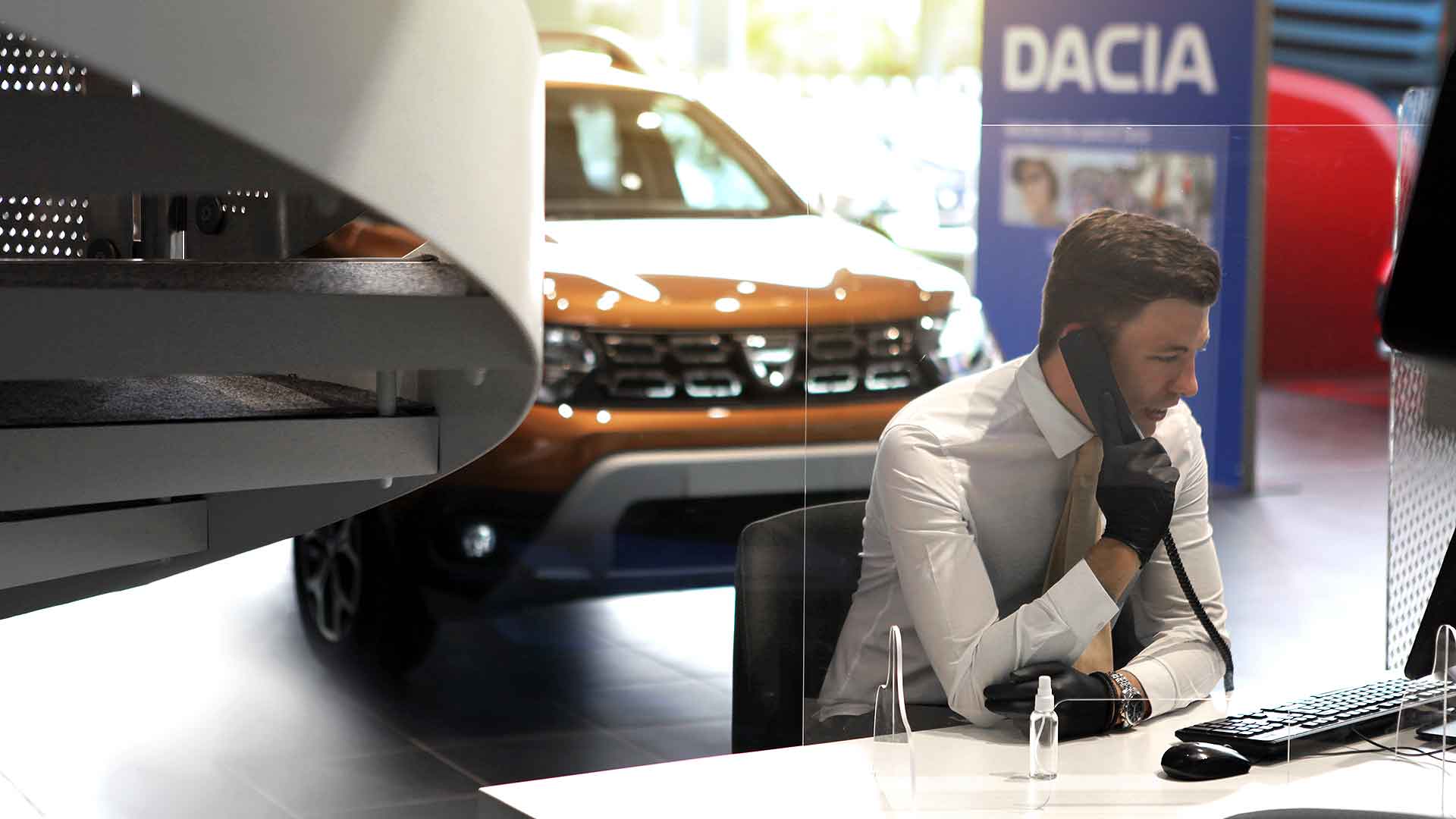 New car showrooms are reopening on 1 June after months of lockdown. It means the UK car market can get back into action after sales figures for last month showed a 97 percent decline.

But with many now advising Brits avoid public transport where they can, some may be considering buying a car instead.

We’re here to show you just how affordable new cars can be, by highlighting the motors you can buy from £99 a month. It could be the perfect post-lockdown lift! 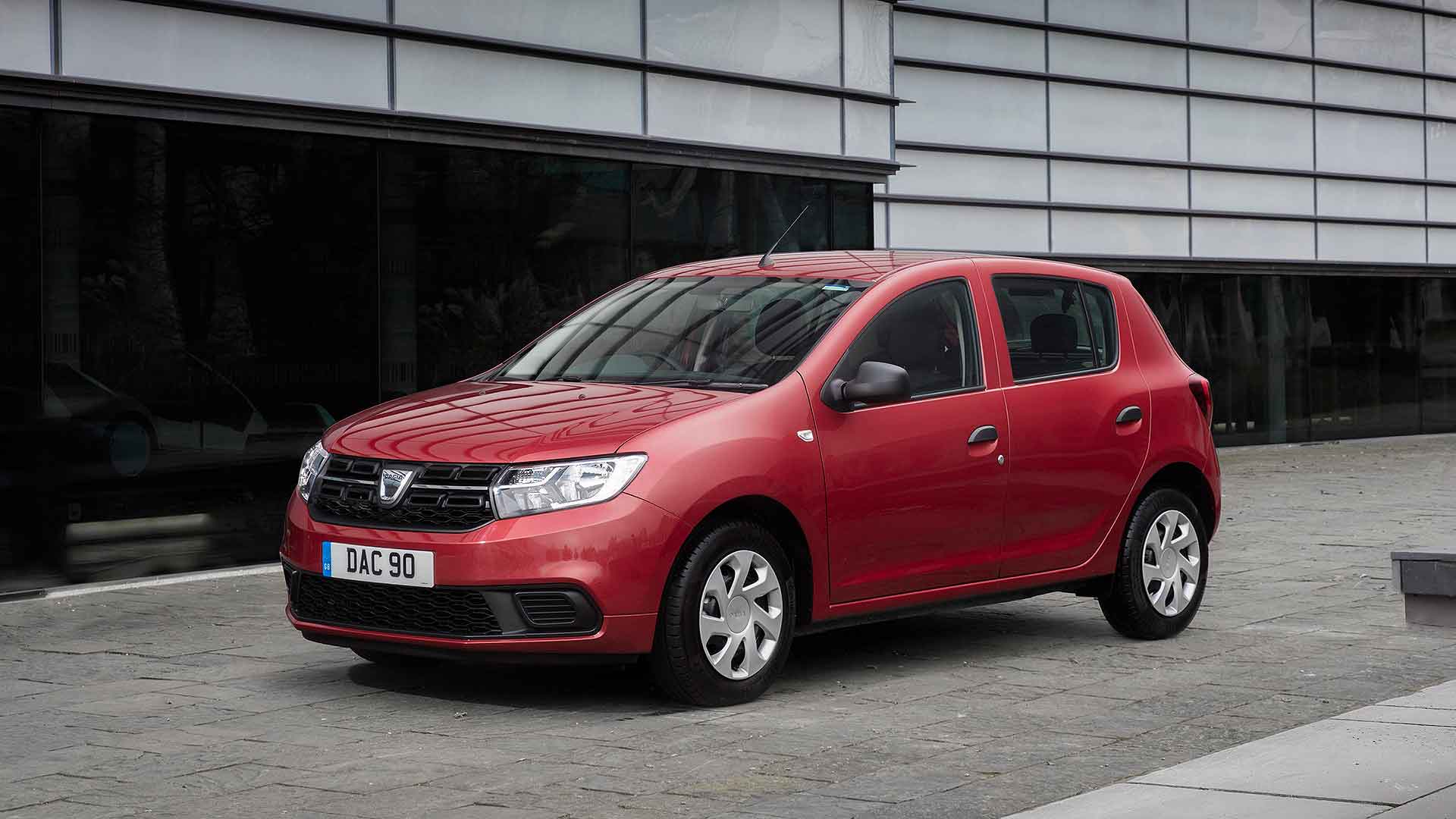 The UK’s most affordable new car is the Dacia Sandero. Prices start from just £6,995, an incredible bargain for a brand-new car with five doors and a 1.2-litre engine. The deposit is manageable too, just £861 – and Dacia throws in an extra £250 on top for the four-year, 6.9 percent APR PCP deal. 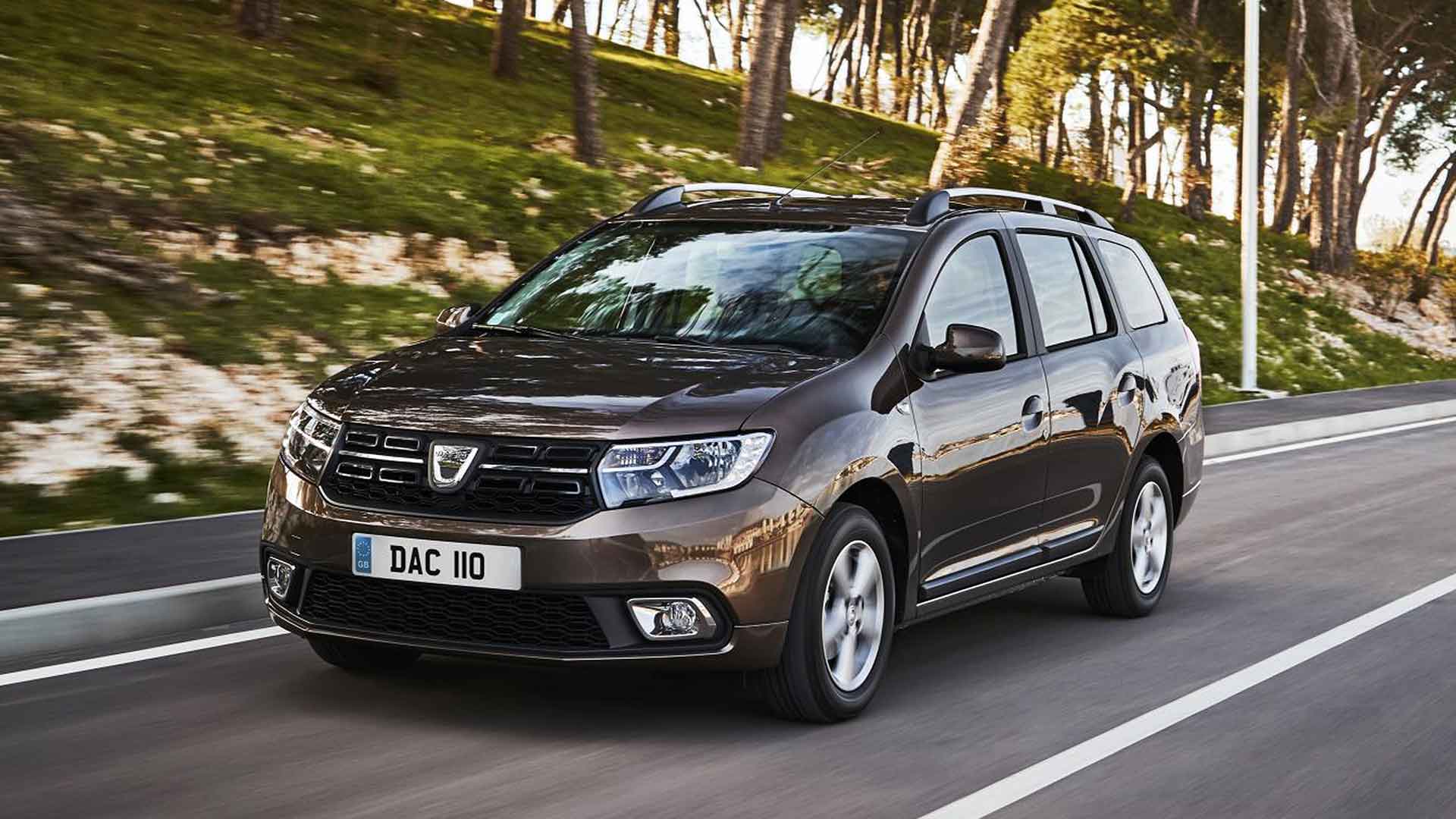 If the Sandero is too small, Dacia has another alternative, called the Logan MCV. This is basically a Sandero estate, with a huge 573-litre boot (that’s just 32 litres smaller than a Volkswagen Golf estate). It’s yours from £119 a month, with an £1,109 deposit. 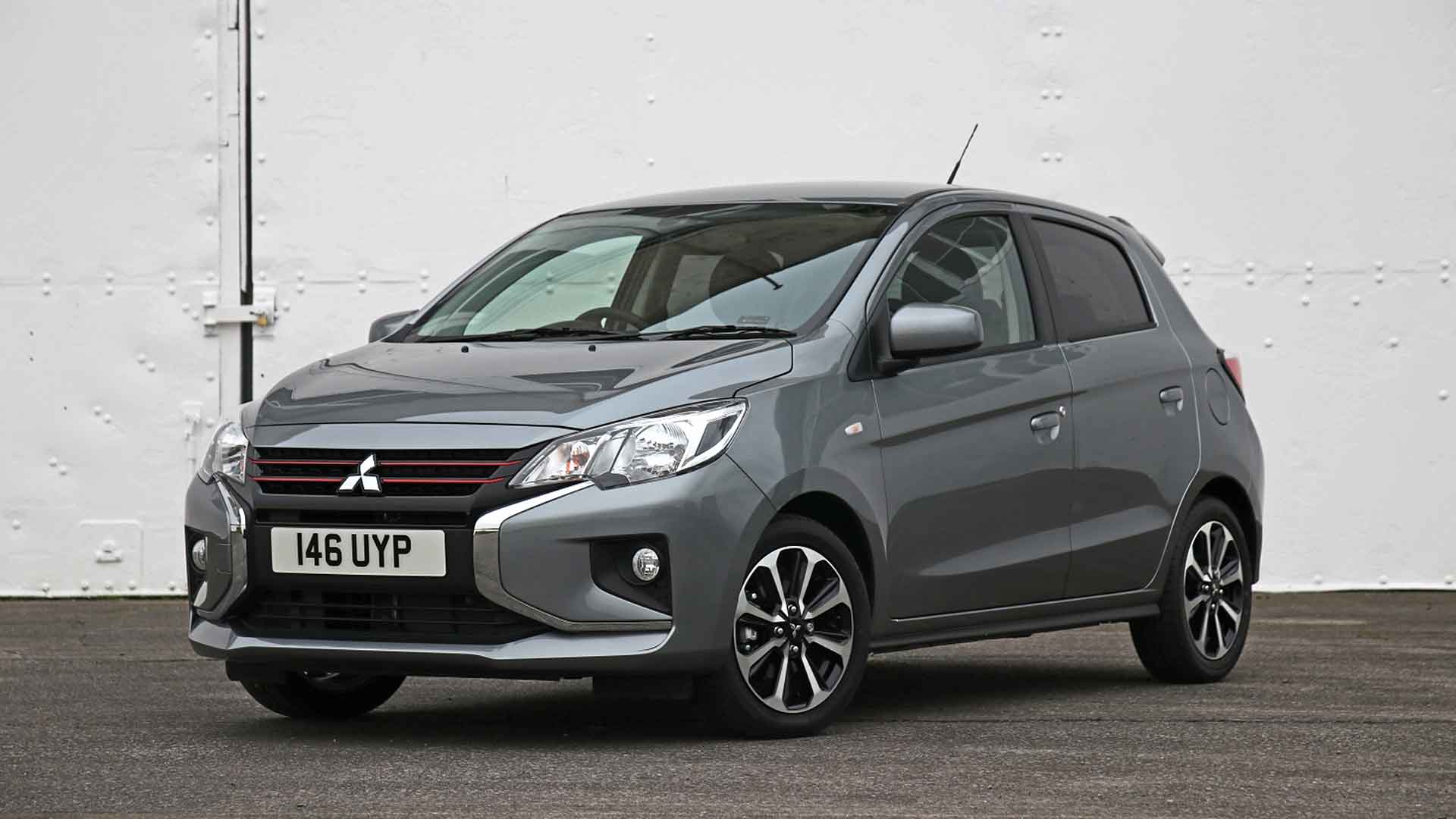 Mitsubishi recently facelifted the Mirage. It’s still a rather average small car, but looks more distinctive and, if you have a £2,115 deposit, can be yours for £119 a month. Mitsubishi will give you £250 towards it too – and if you only have £169 for the deposit, you can get a Mirage and then pay that for the next four years. 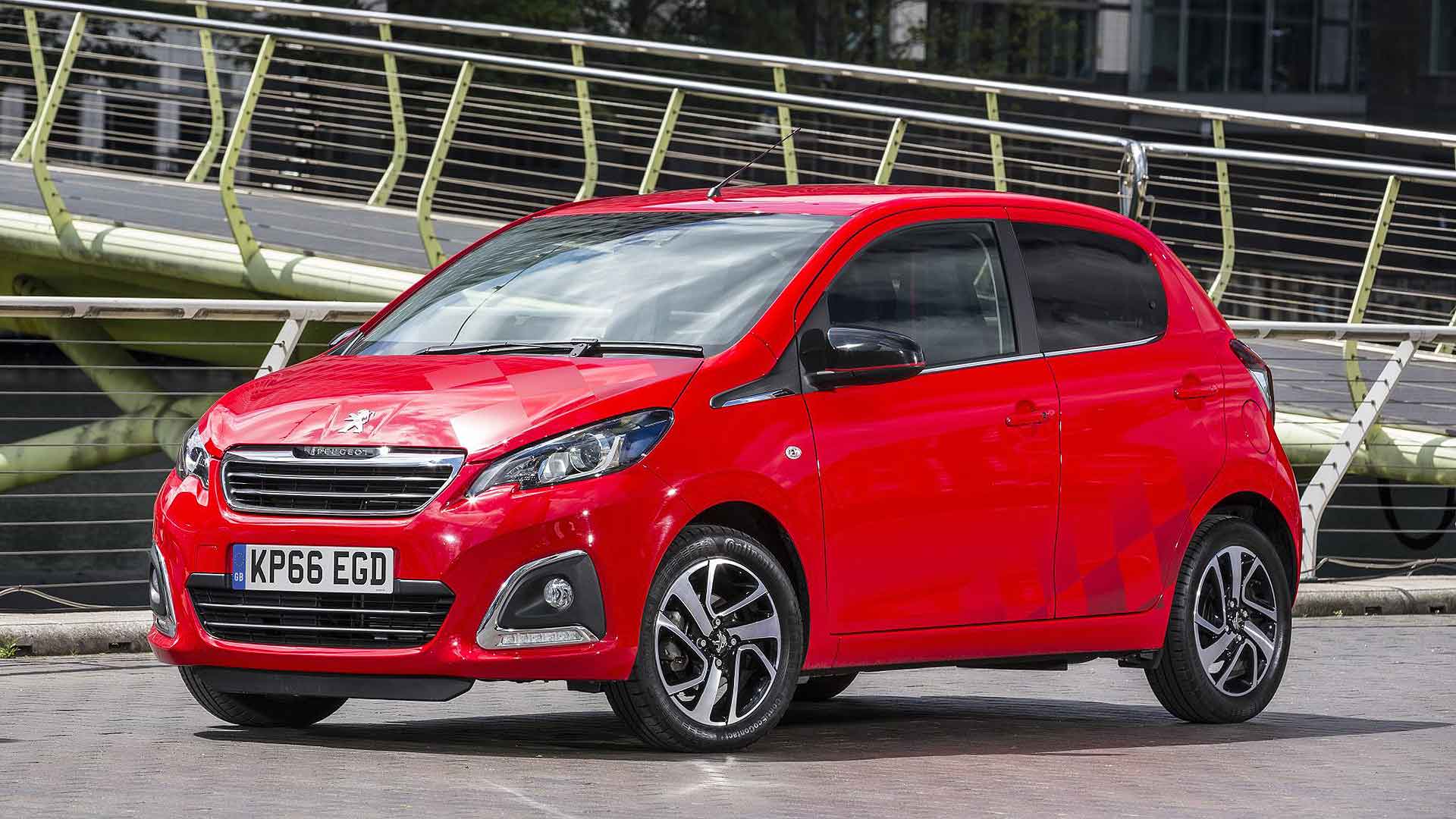 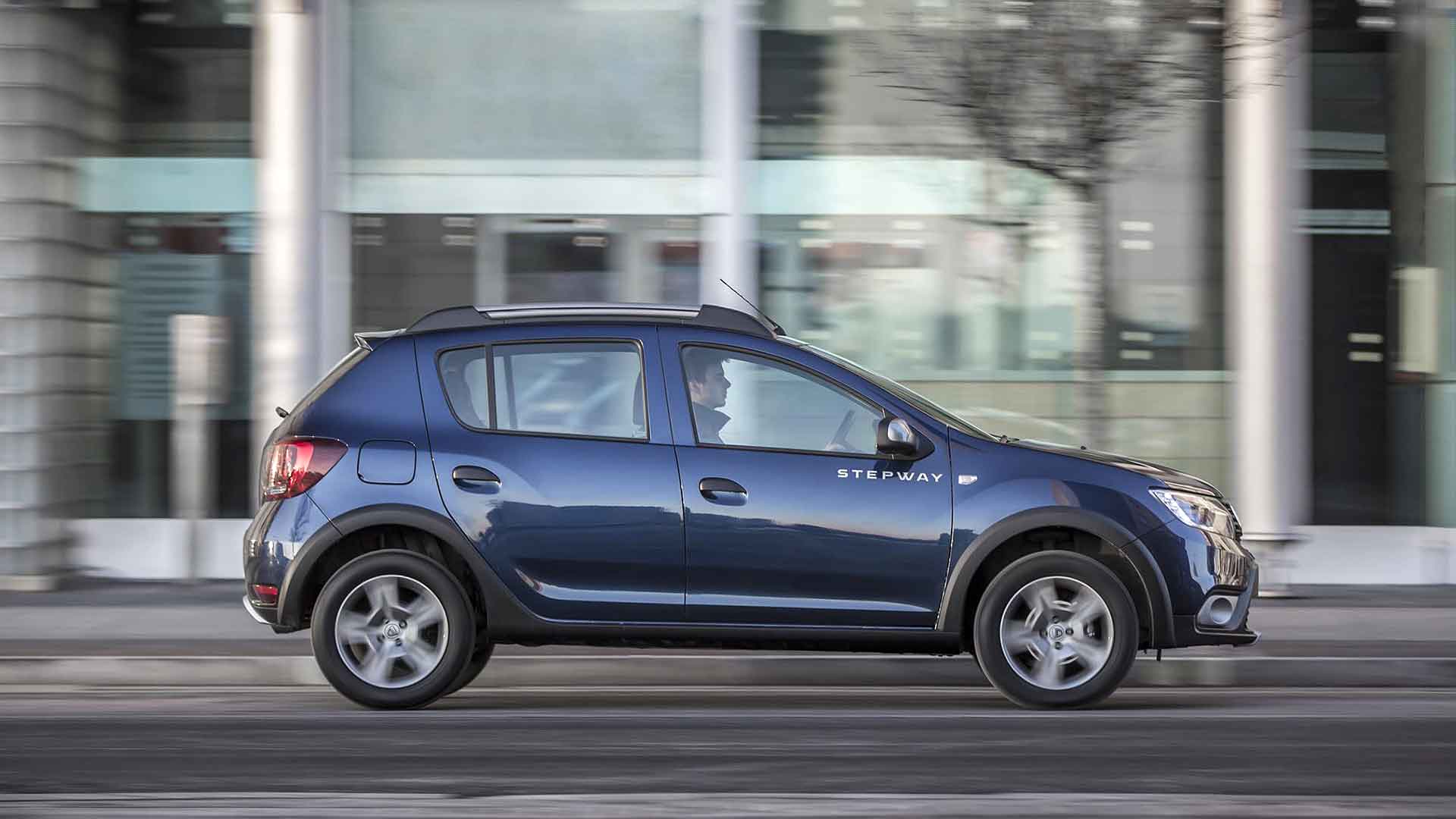 Back to Dacia. The Sandero Stepway is the raised-up, SUV-style alternative to the regular Sandero, with tougher-look body cladding, although it doesn’t offer any more interior space. For £129 a month, it’s yours, and all you need is a £775 deposit. 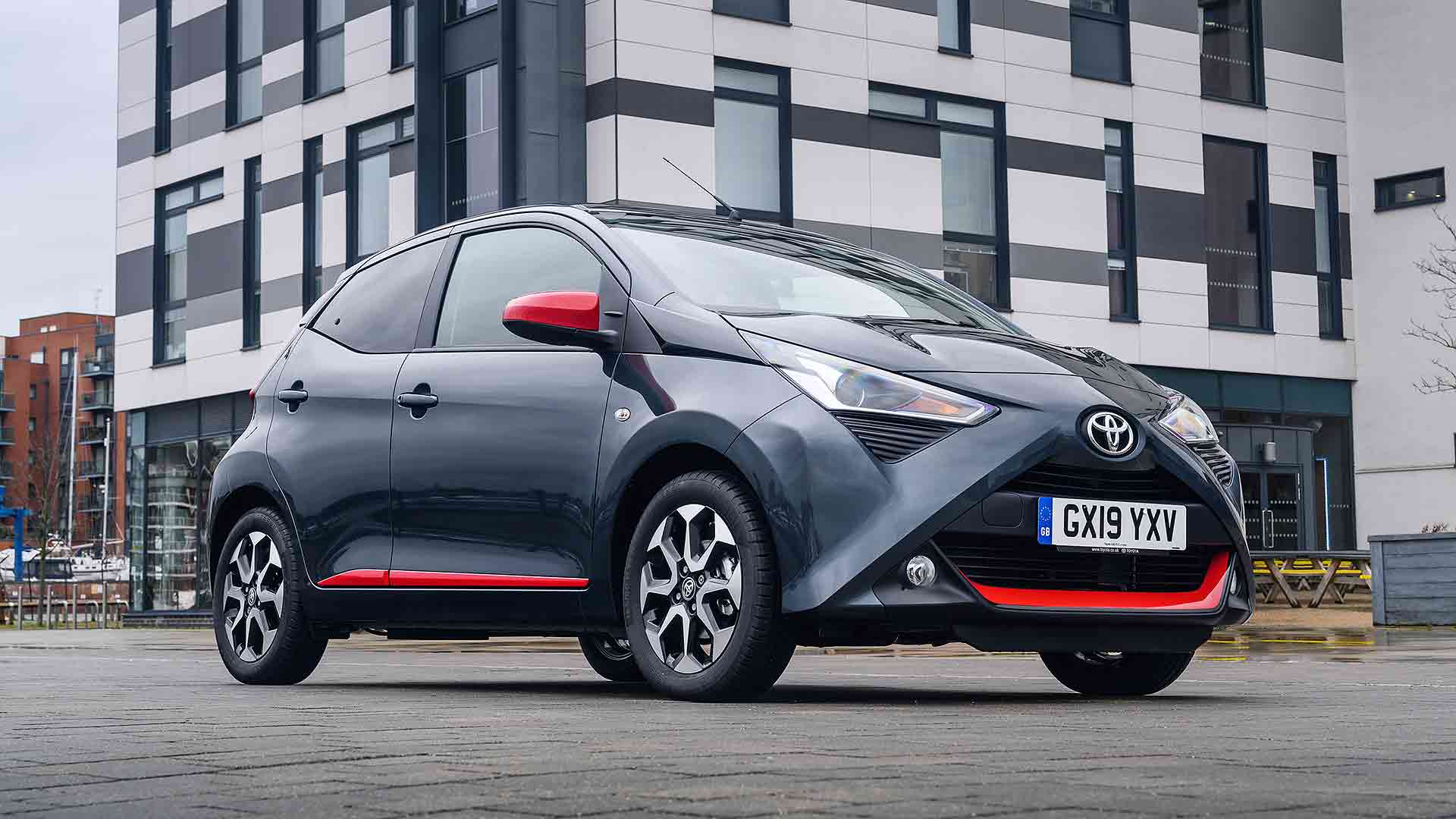 The Toyota Aygo is related to the Peugeot 108 – they’re actually built in the same factory. The Toyota is the more distinctive-looking though, and costs just £129 a month if you have a £2,500 deposit – better still, it’s 0% finance and Toyota will give you £500 on top of your deposit as well. Even equipment is pretty impressive, with standard climate control and alloy wheels. 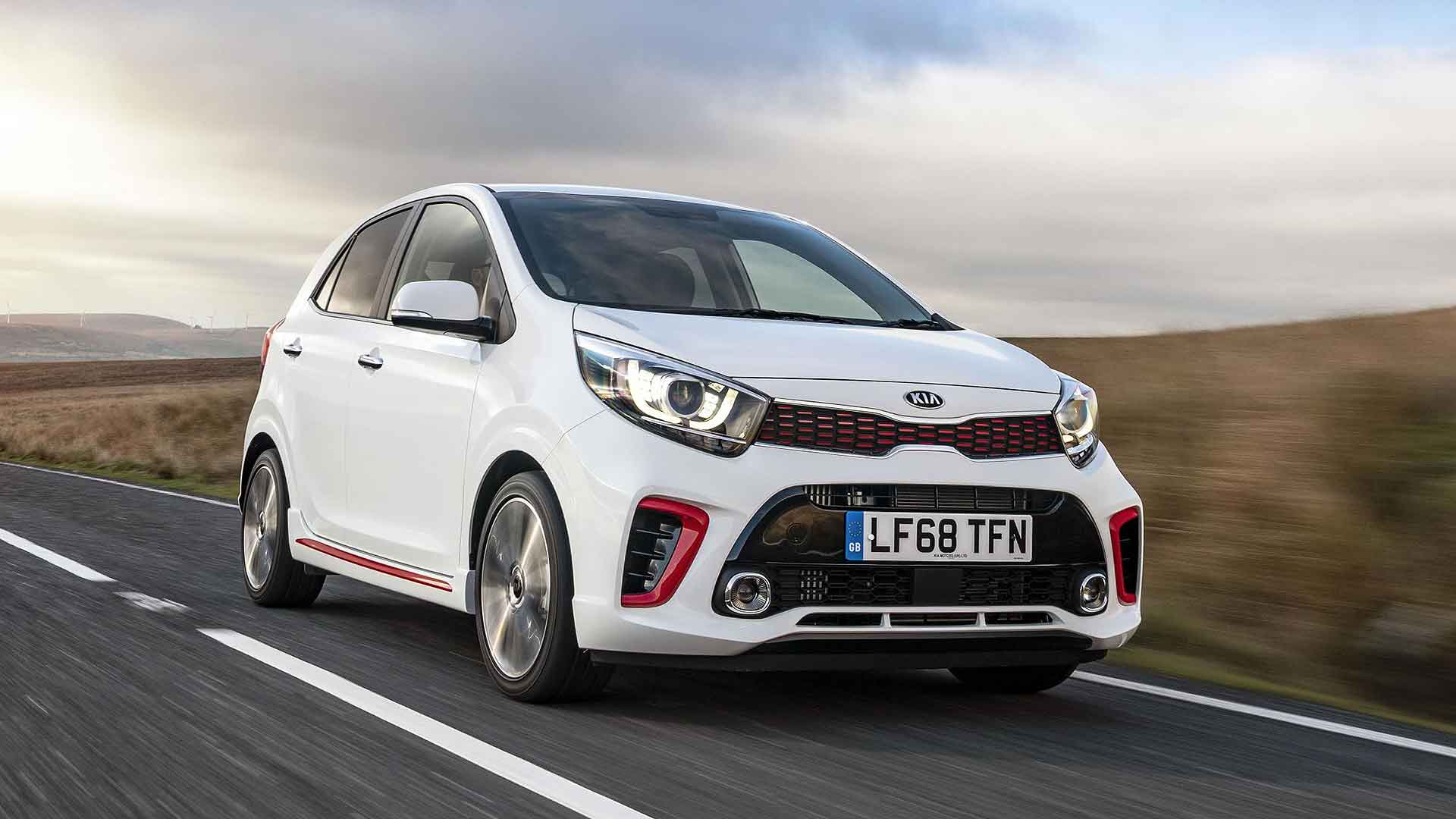 Kia cars are particularly appealing because they come with a seven-year, 100,000-mile warranty. The Picanto adds extra temptation with a 0% finance deal that costs £139 a month, over two years – the only problem you might have is finding the 20% minimum deposit. 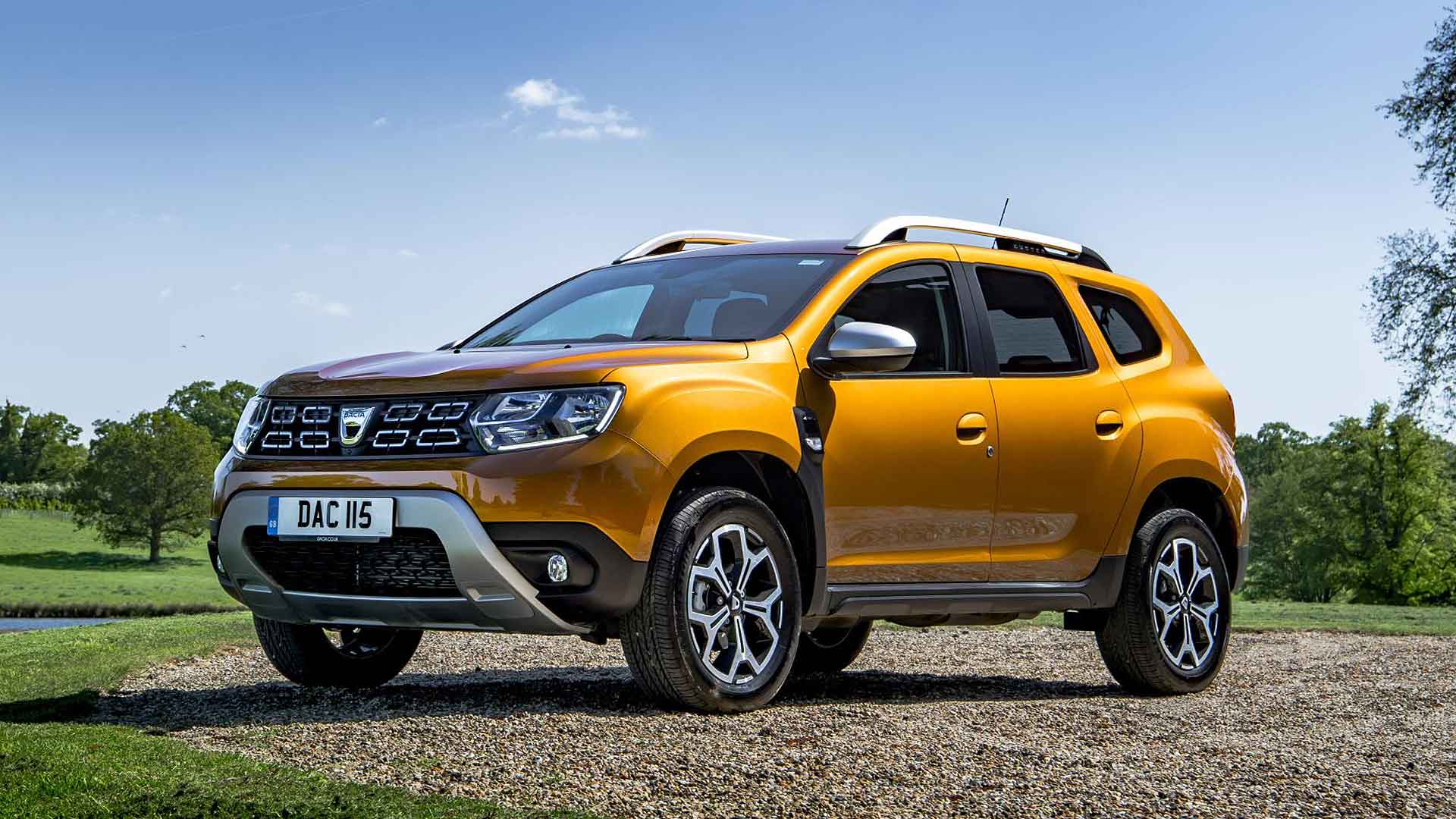 Cheap cars are small cars, right? Not necessarily. The Dacia Duster is a family-sized five-seat, five-door crossover SUV, powered by a perfectly punchy 100hp turbo engine. And if you don’t mind lacking luxuries such as alloy wheels, it can be bought for £139 a month over four years, with a £1,612 deposit. 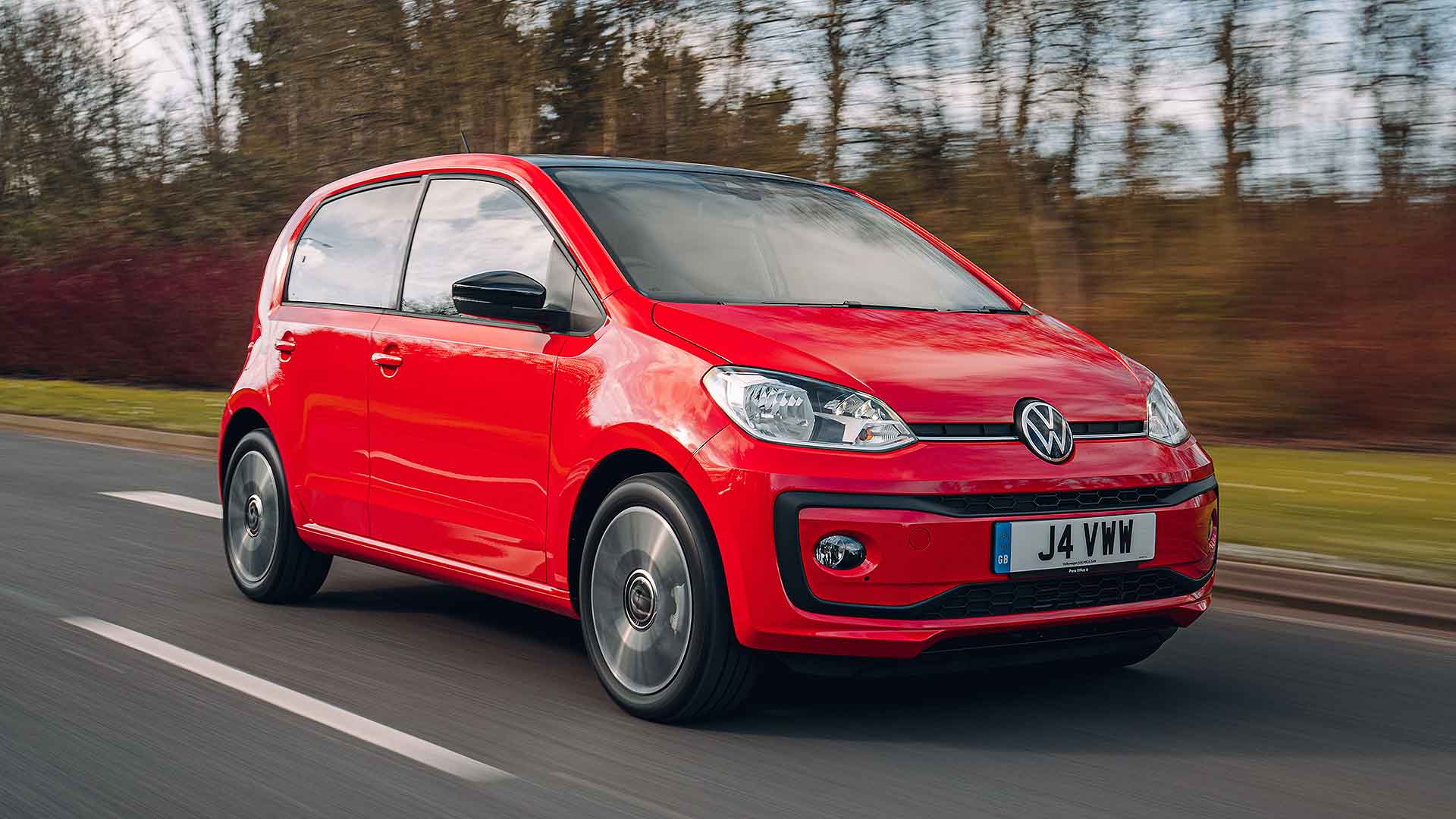 Even Volkswagen is offering bargain-basement models now lockdown is lifting. The small and clever Up, in 1.0-litre three-door guise, is offered for £145 a month on a three-year 0 percent finance deal. Make sure you can afford the £3,760 deposit, though. 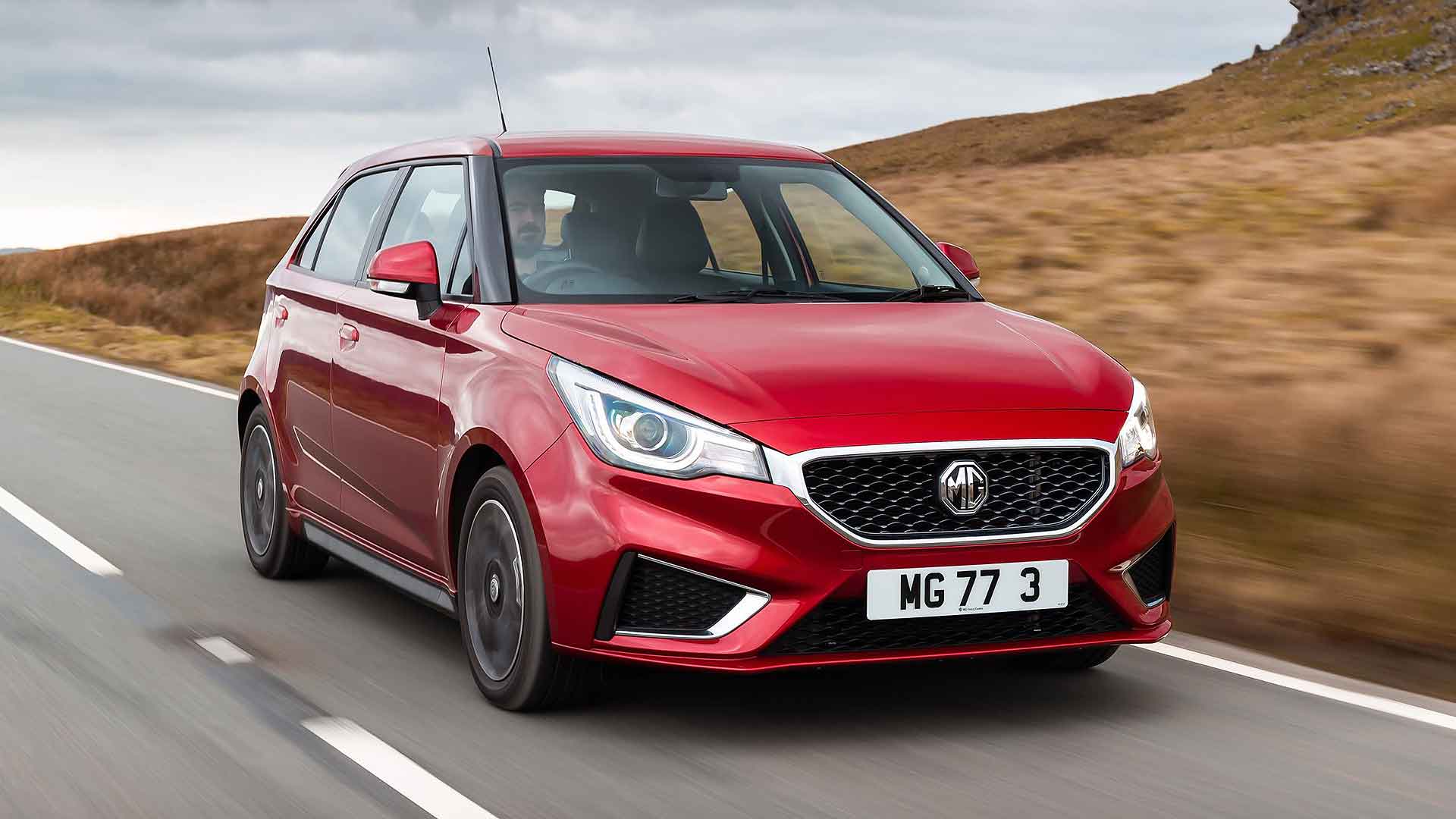 MG is a value brand just like Dacia. The MG3 is its five-door supermini model, which is available on 0 percent finance for £149 a month. The deposit is £1,525. 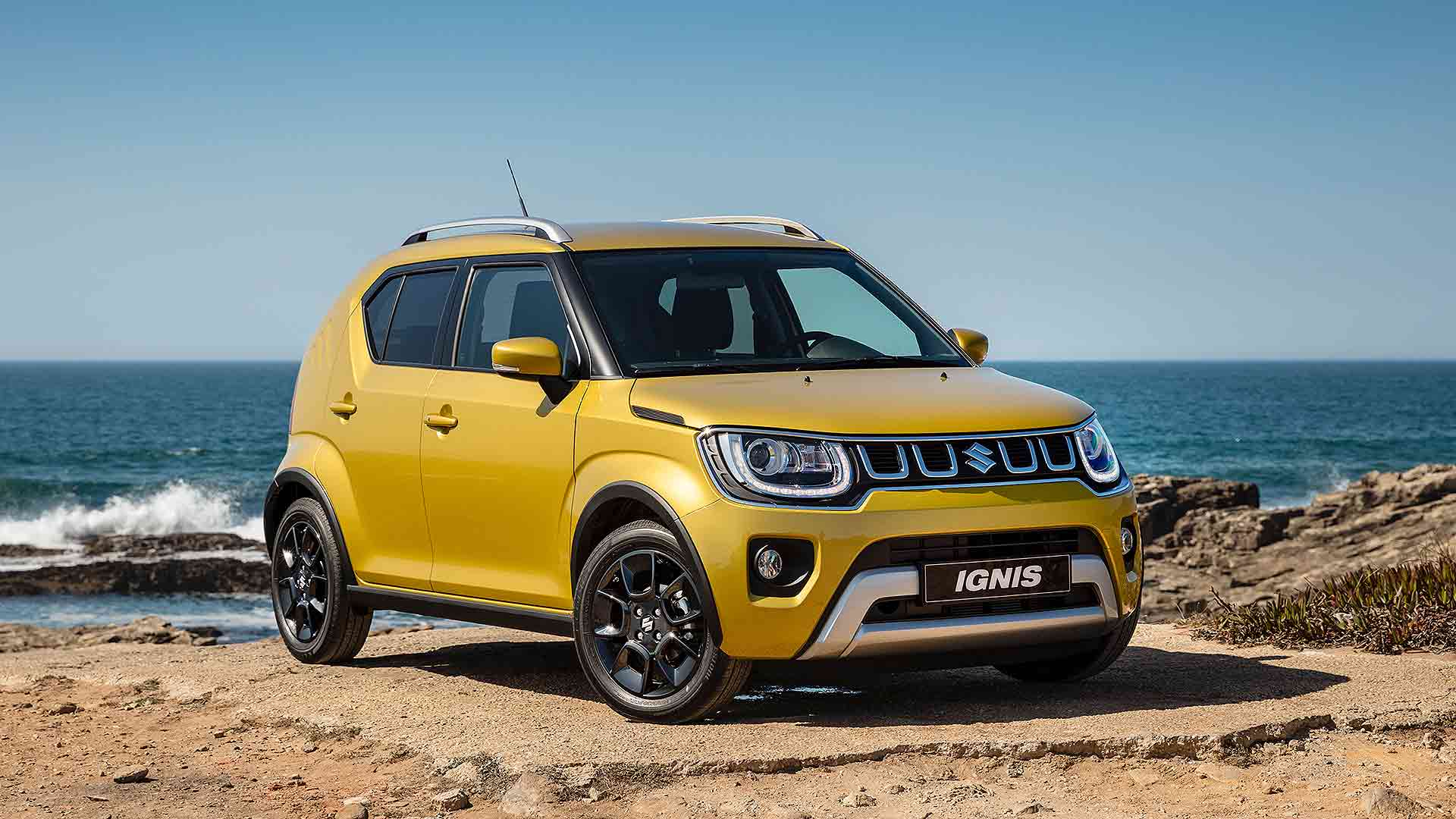 The Suzuki Ignis is a cute miniature-look SUV with five doors and surprising space inside. If you can find a £1,750 deposit, Suzuki will take £1,000 off the list price and sell it to you over four years for £149 a month. The PCP APR rate is 6.9 percent. 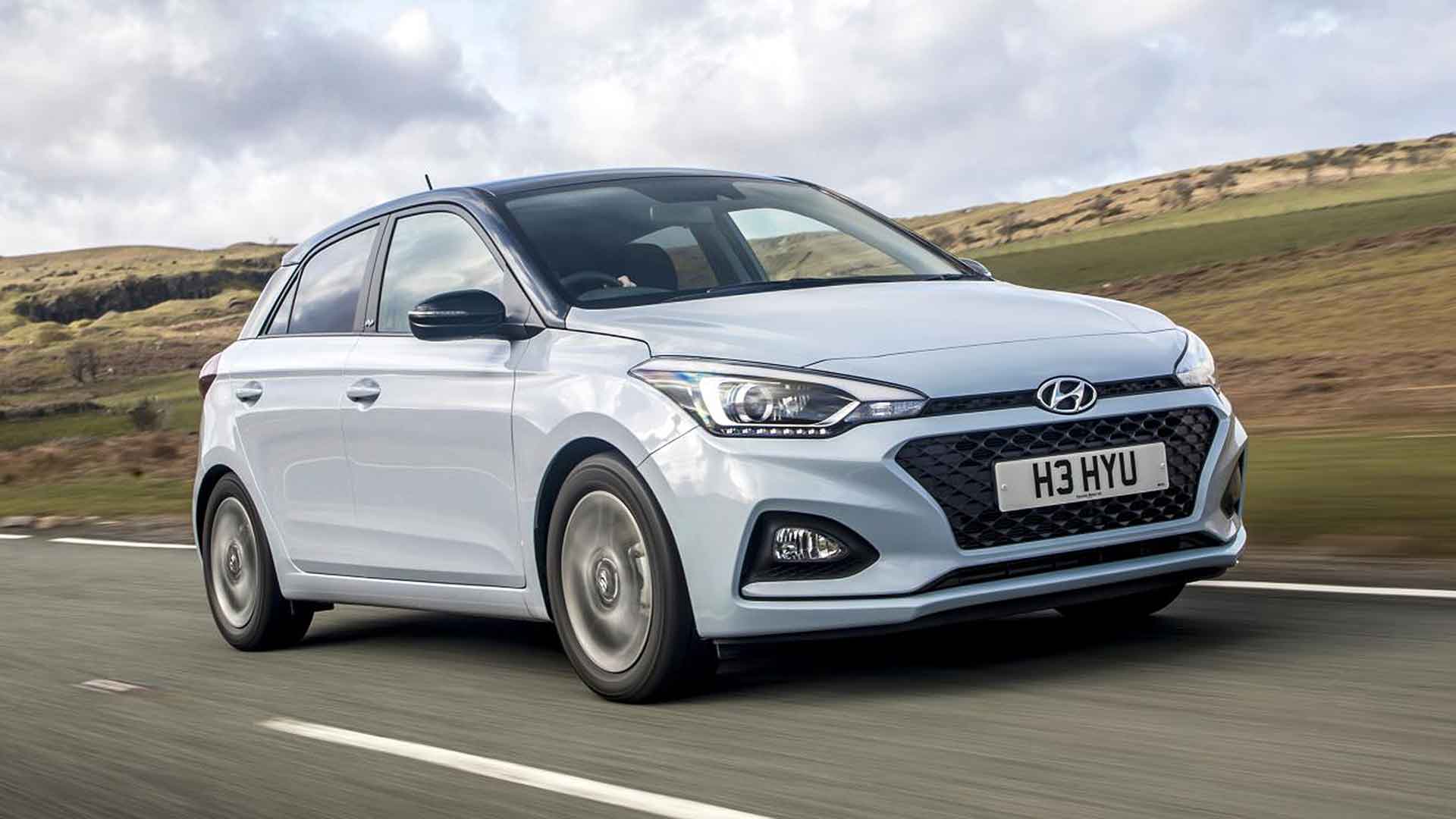 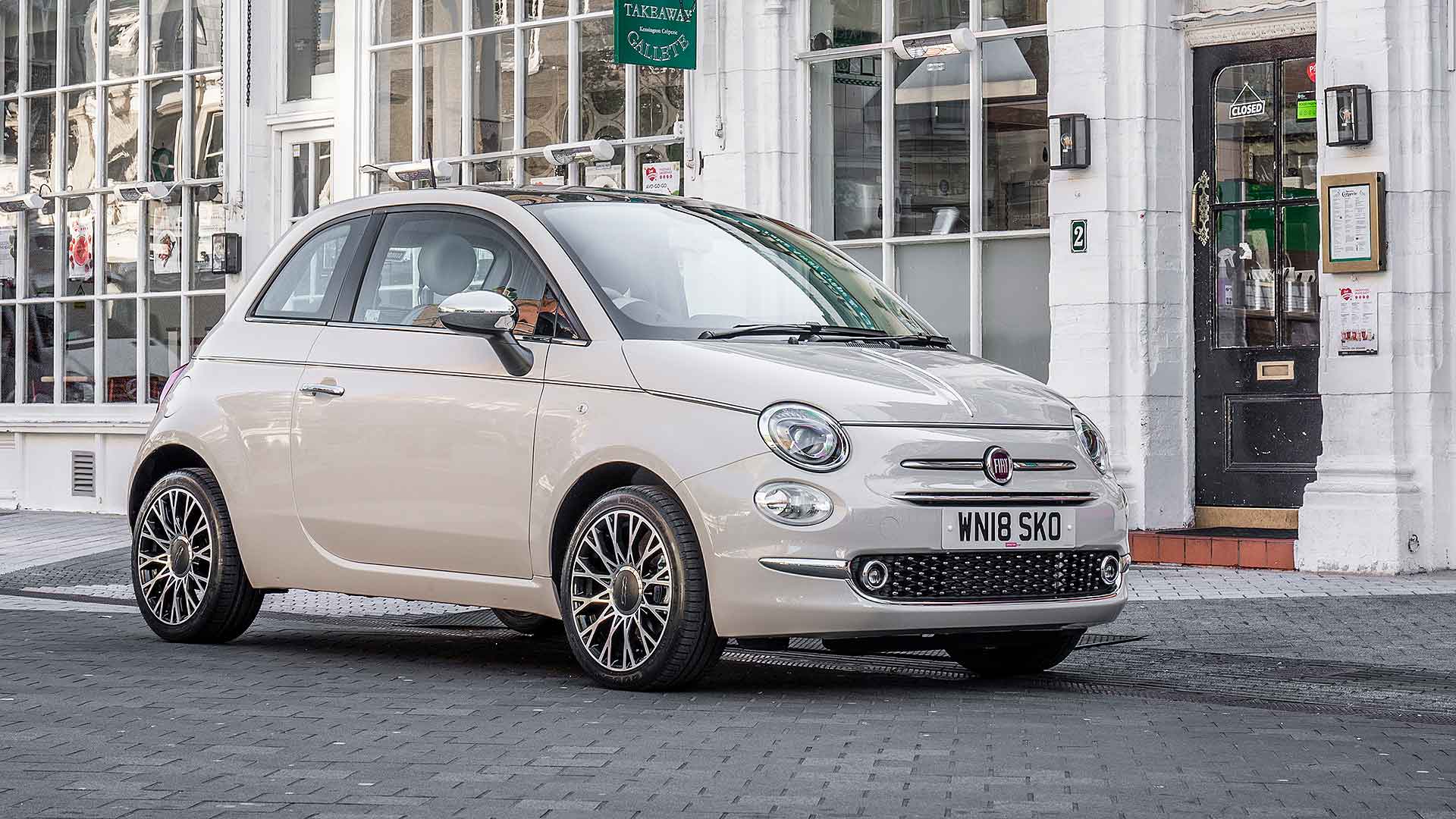 The ever-popular Fiat 500 now comes in fuel-saving hybrid guise. The entry-level Pop is on offer for £169 a month to anyone who can find just a single £169 monthly payment – to which Fiat will add in a whopping £2,275. APR is 4.9 percent. 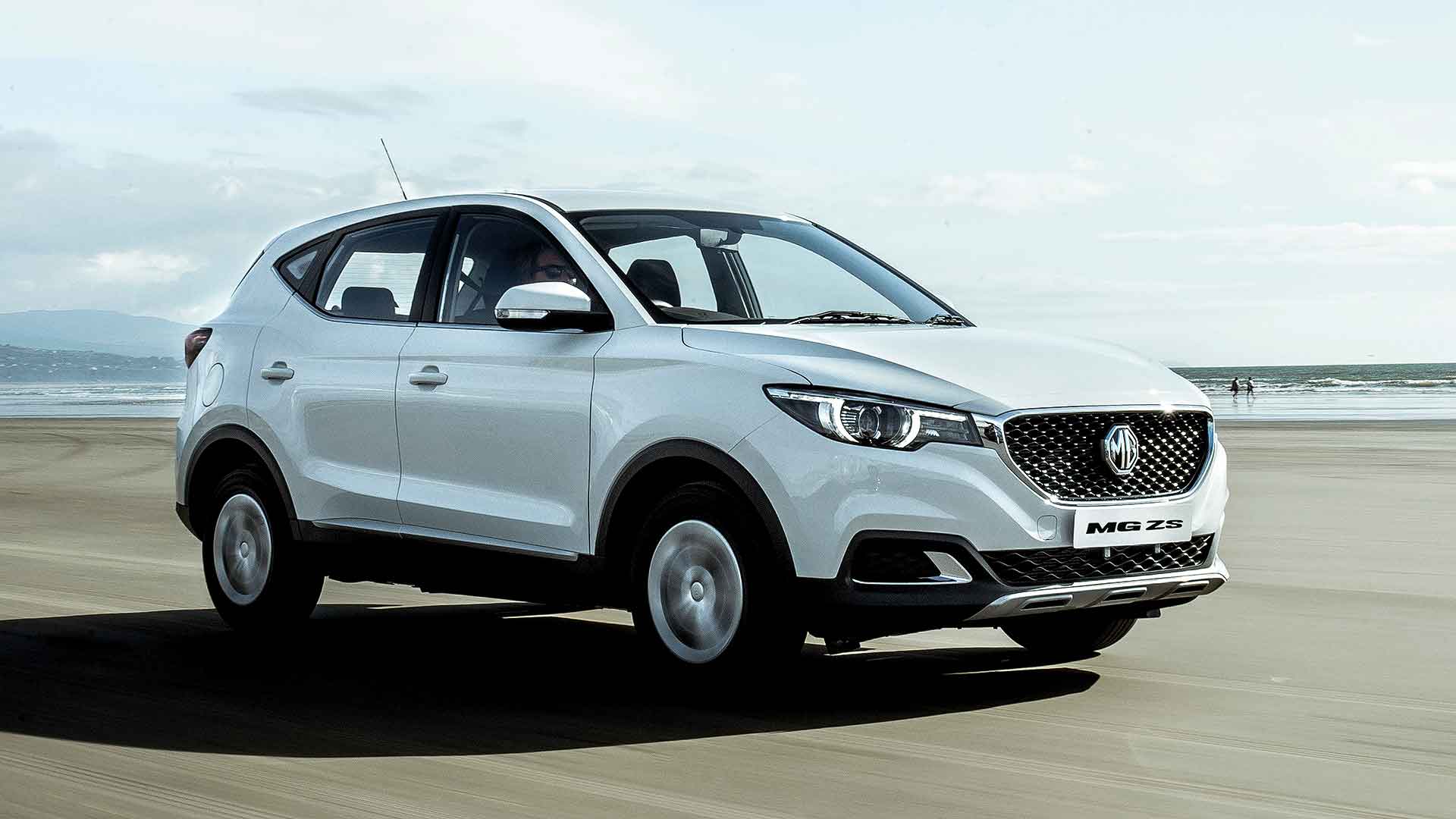 The MG ZS can’t quite square up to the similarly-sized Duster with the deal for its neat-looking SUV, but £169 a month over four years, at 0 percent APR, isn’t bad. The deposit is just over £1,100. 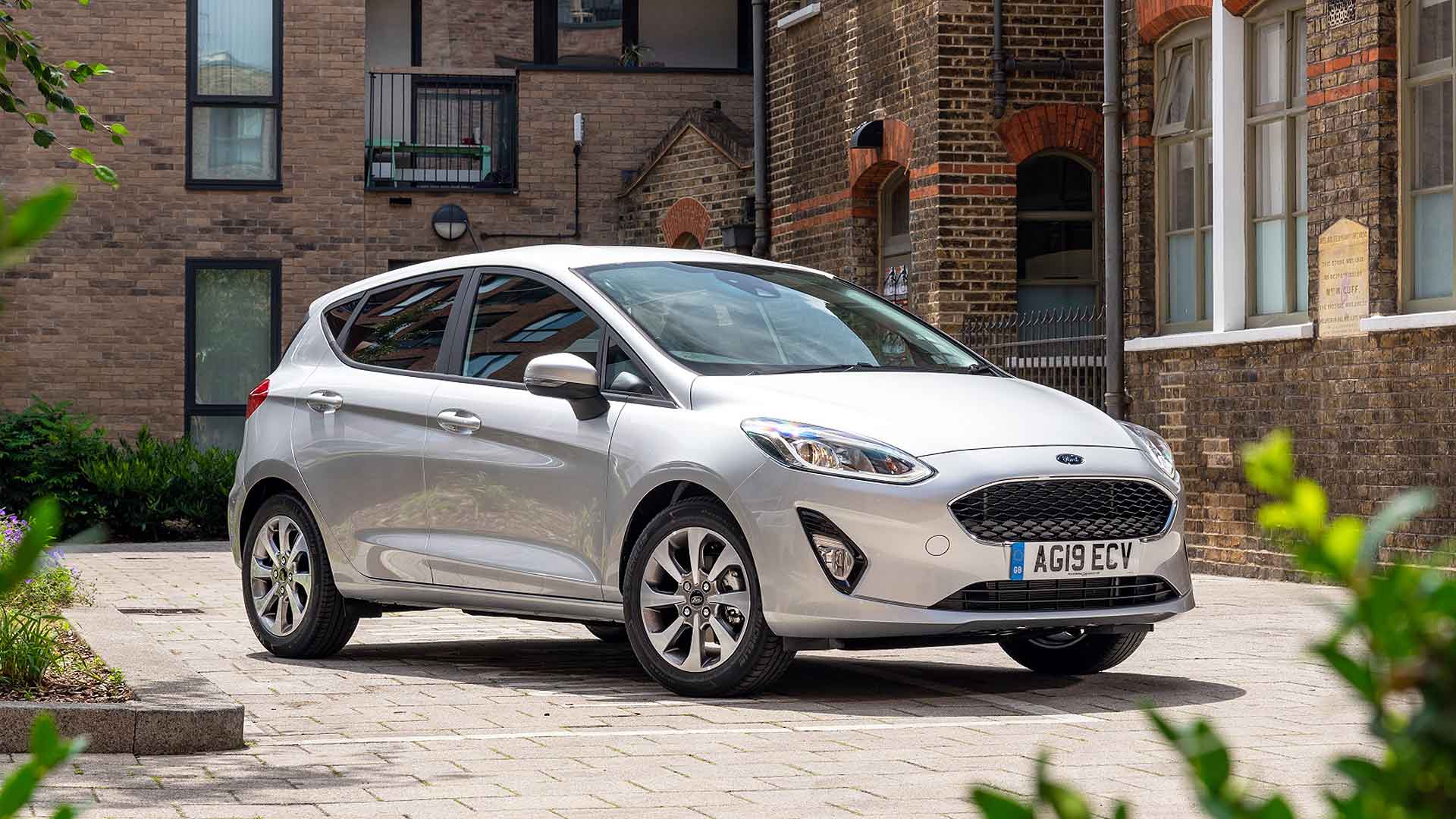 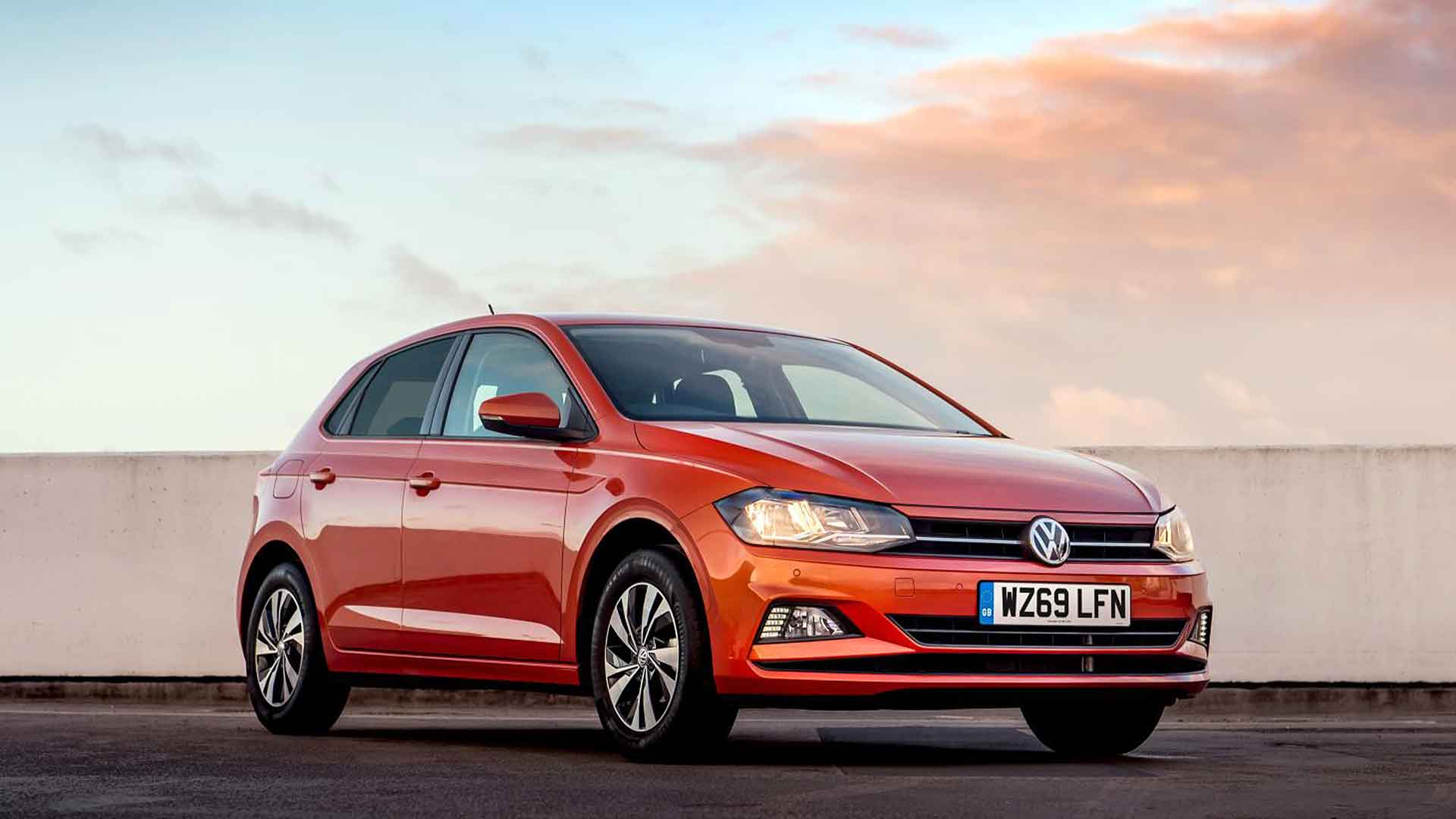