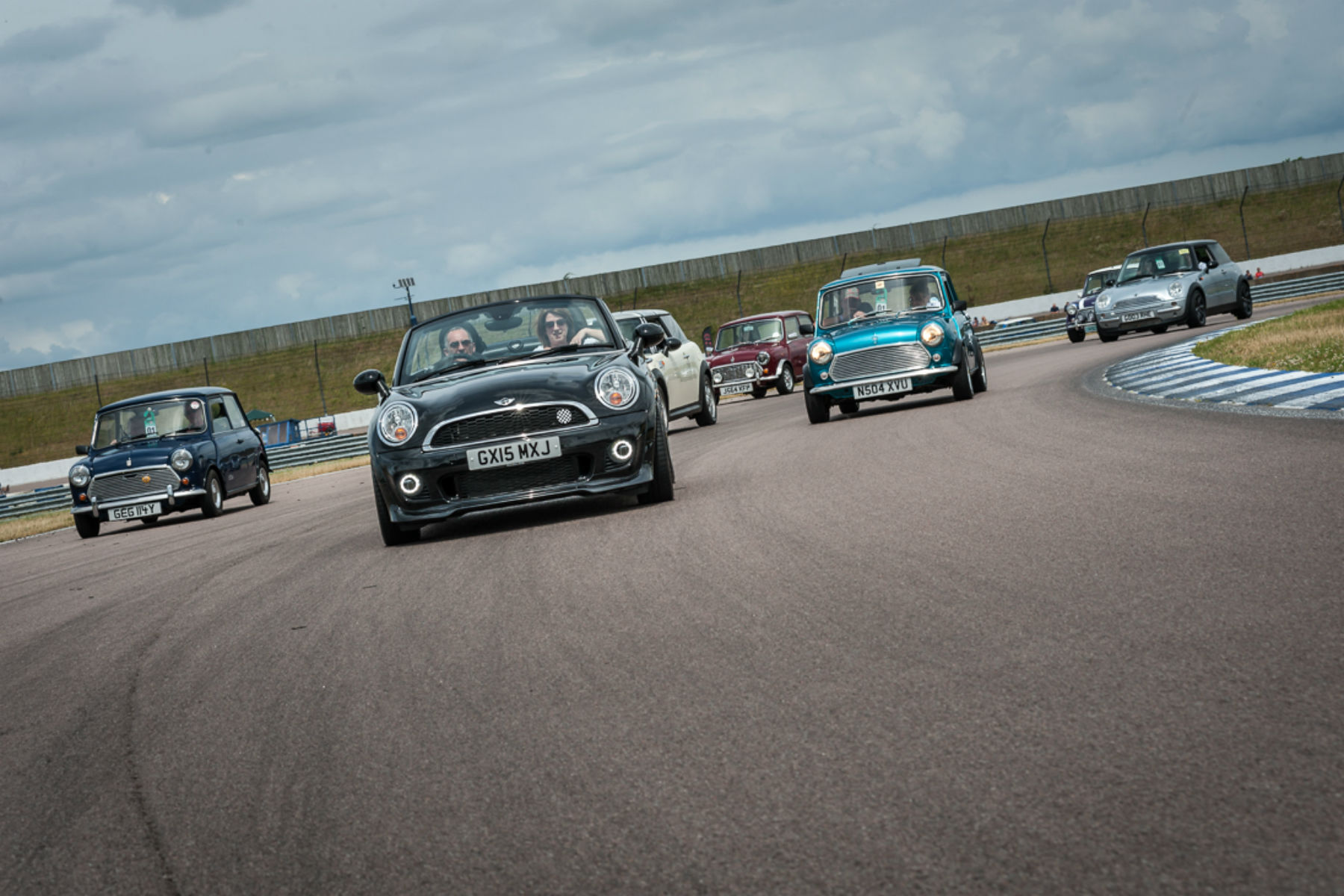 Mini owners tend to treat their cars as more than just transport – so the organisers of Mini World Live are asking owners to complete the world’s first ‘Mini census’.

Ahead of this year’s show, organisers want to discover the split of male and female amongst the Mini population, as well as the average age of owner and the most popular names.

Event Manager Kat Chappell said: “Minis and the people that drive them always have plenty of character and we know that a lot of them are much more than just a car to their owners. We want to celebrate this by finding the most popular, as well as some of the more unusual names that people give to their Minis.”

Whether you own a classic or new Mini, you’re invited to take part in the census before the results are announced ahead of the show.