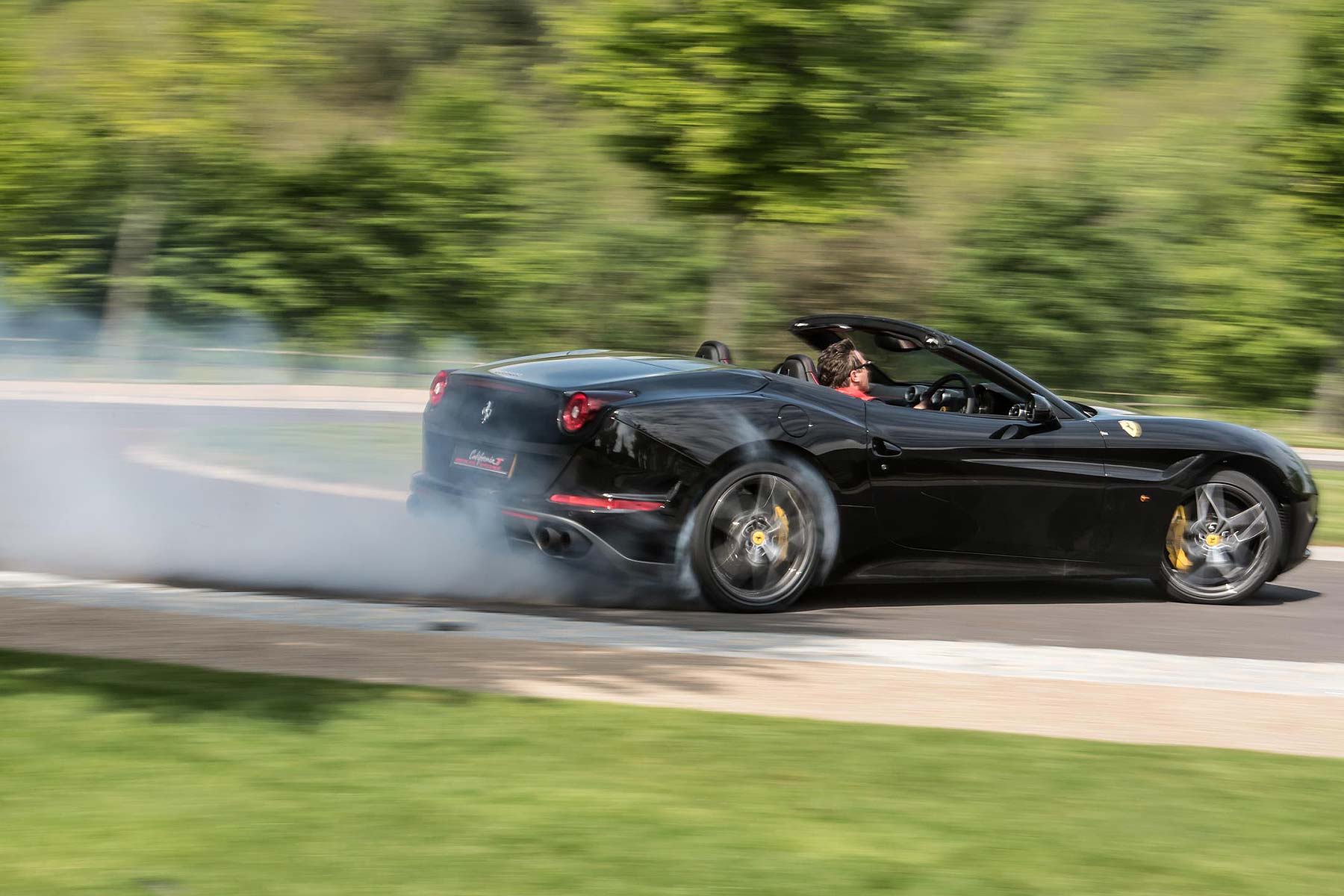 The 2016 Goodwood Festival of Speed theme is ‘Full Throttle: the endless pursuit of power’. And what better way to publicise that than with a breakfast briefing by Lord March?

With the help of Ferrari and a few sets of tyres, that’s exactly what Goodwood has done in a new video that will hopefully plant the theme firmly in the minds of petrolheads.

Because instead of choosing a full English breakfast, Lord March goes full throttle – and the Ferrari California is kicked into action… 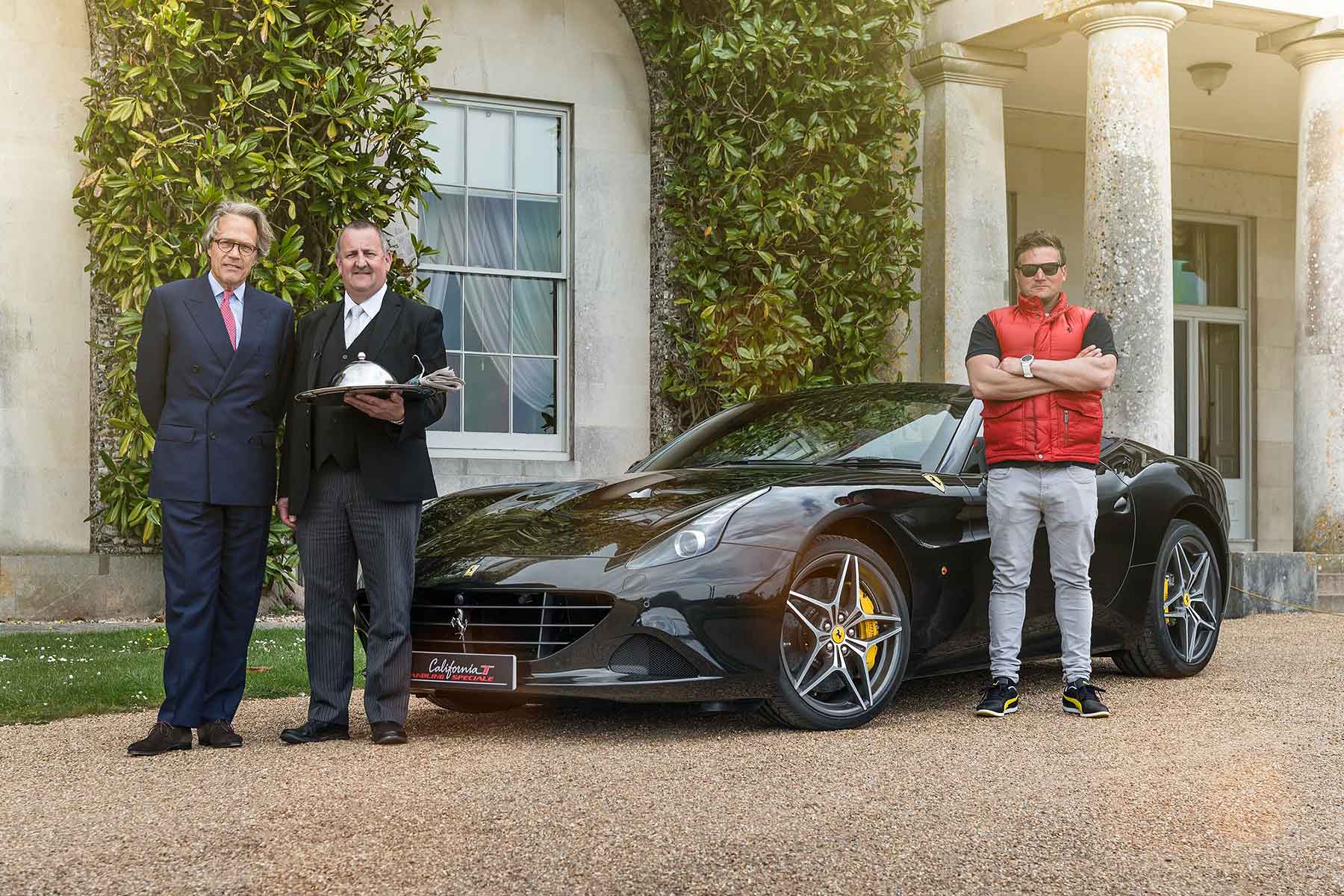 Behind the wheel is Mauro Calo, who has a Guinness World Record for drifting to his name. With the keys to the Goodwood Estate, the video shows him tearing around Lord March’s empire collecting all the ingredients of a full throttle breakfast.

Of course, it’s all in jest, but it’s a nice way to underline the theme of this year’s FoS, with just a few weeks to go before the spectacle kicks off with Thursday’s Moving Motor Show.

Ferrari will naturally be there, showing off the new California T Handling Speciale along with the 488 Spider, F12tdf, 458 MM Speciale, 488 GT3 plus the odd F1 car (and F1 star) for good measure.

Here’s hoping some of the 250,000 expected visitors to the 2016 Goodwood Festival of Speed get to sample a full throttle breakfast of their own before the full throttle action kicks off.