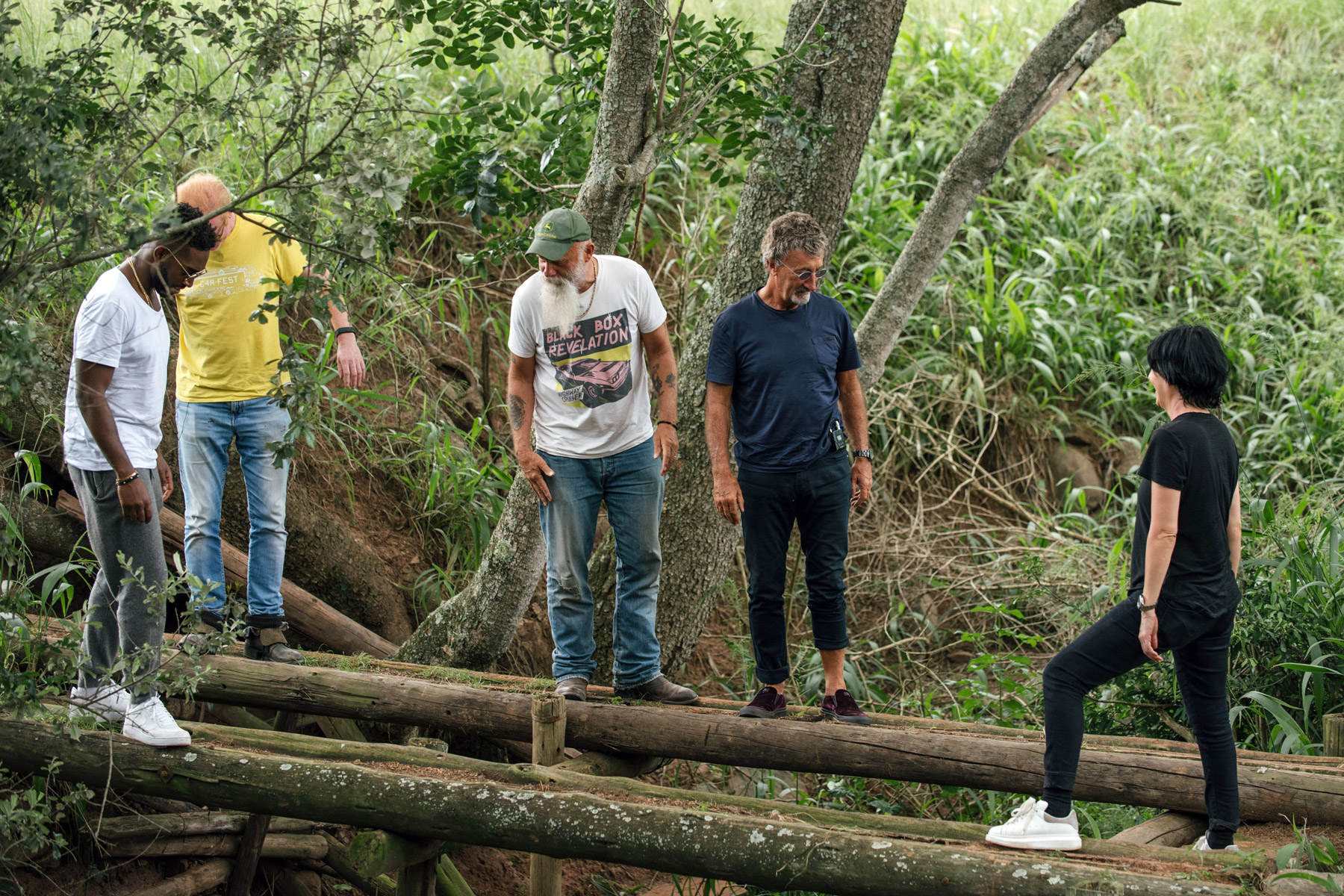 We love a traditional Top Gear challenge – and the next episode of Top Gear, aired on Sunday, will feature a race between Chris Evans, Matt LeBlanc and Eddie Jordan to deliver an A-list celebrity to the highest pub… in the world.

Those A-list celebrities include Seasick Steve, Tinie Tempah and Texas vocalist Sparleen Spiteri, while the pub, the Sani Mountain Lodge, is located at the top of Africa’s terrifying Sani Pass.

So what will the trio be driving in a bid to get their singer the headline slot at the pub’s open mic night? Three fast SUVs, of course, in the form of Jaguar’s new F-Pace (driven by Chris Evans), the Porsche Macan (Tinie Tempah) and Mercedes-Benz GLC (Sharleen Spiteri).

Along the way, the presenters and their celebs will embark on a true South African road trip, “to explore every facet of the SUVs’ performance and practicality, through the traditional avenues of cocktail mixing and wildlife photography,” says Top Gear magazine. Right. 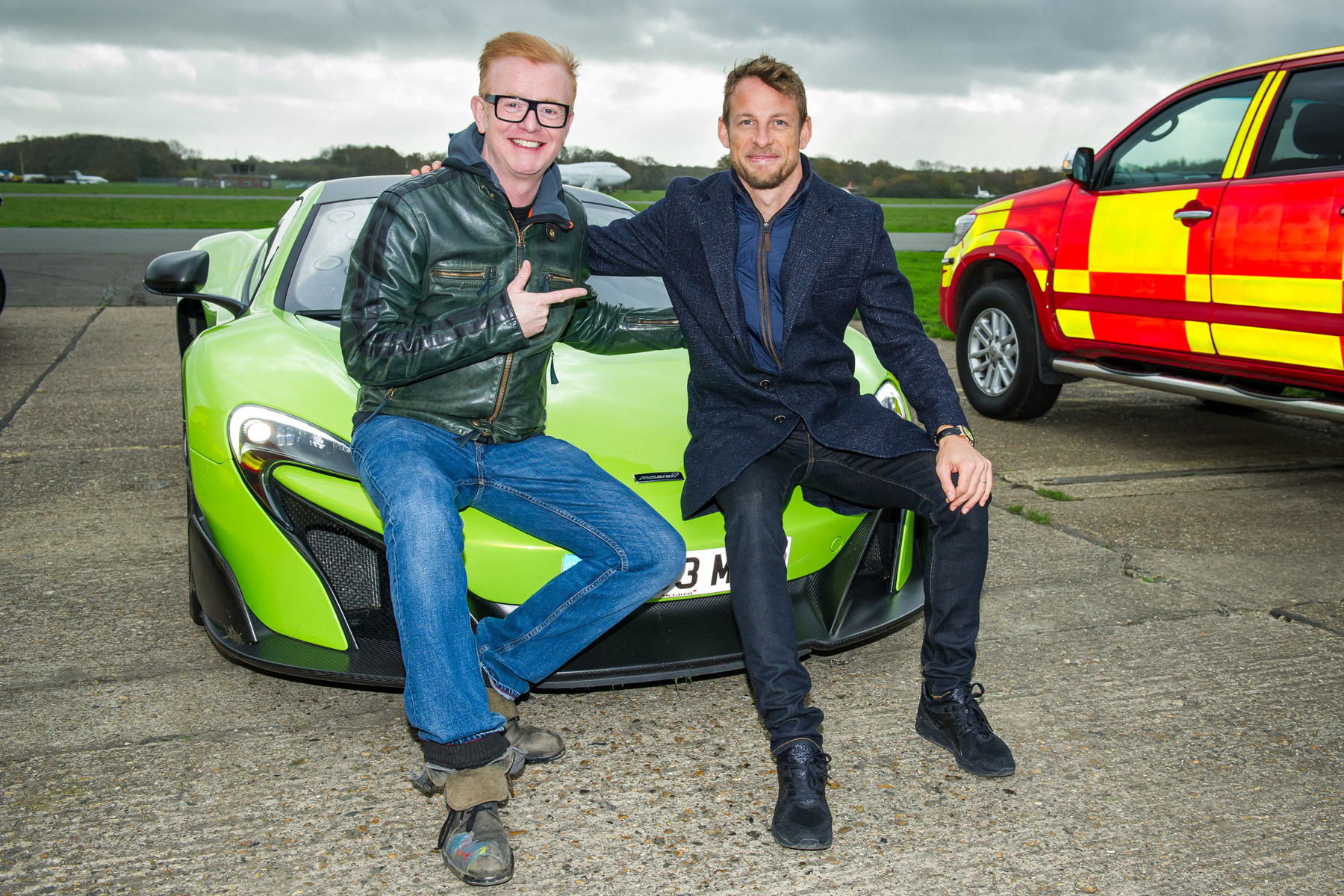 Meanwhile, back at the Dunsfold test track, Chris Evans has enlisted the help of none other than Jenson Button to get to grips with the mighty McLaren 675LT.

The £259,500 limited edition McLaren, based on the 650S, follows the philosophy of the original McLaren F1 GTR ‘Longtail’. It’ll hit 62mph in 2.9 seconds and a top speed of 205mph – that’s a bit too close to P1 territory for comfort, an engineer admitted to us when we drove it last year.

It’s no wonder Evans listed the help of F1 star Jenson Button to put the McLaren through its paces – the lead presenter has been widely rumoured not to be the handiest of drivers, after all.

Of course, despite there already being no shortage of celebs in this Sunday’s show, the Star in a Rallycross Car is returning – this week with actor Damian Lewis.

So that’s what you can expect from the second episode of the all-new Evans-led Top Gear. It’ll be aired on BBC 2 on Sunday at 8pm. The first episode has had mixed reactions – will you be tuning in for a second time?