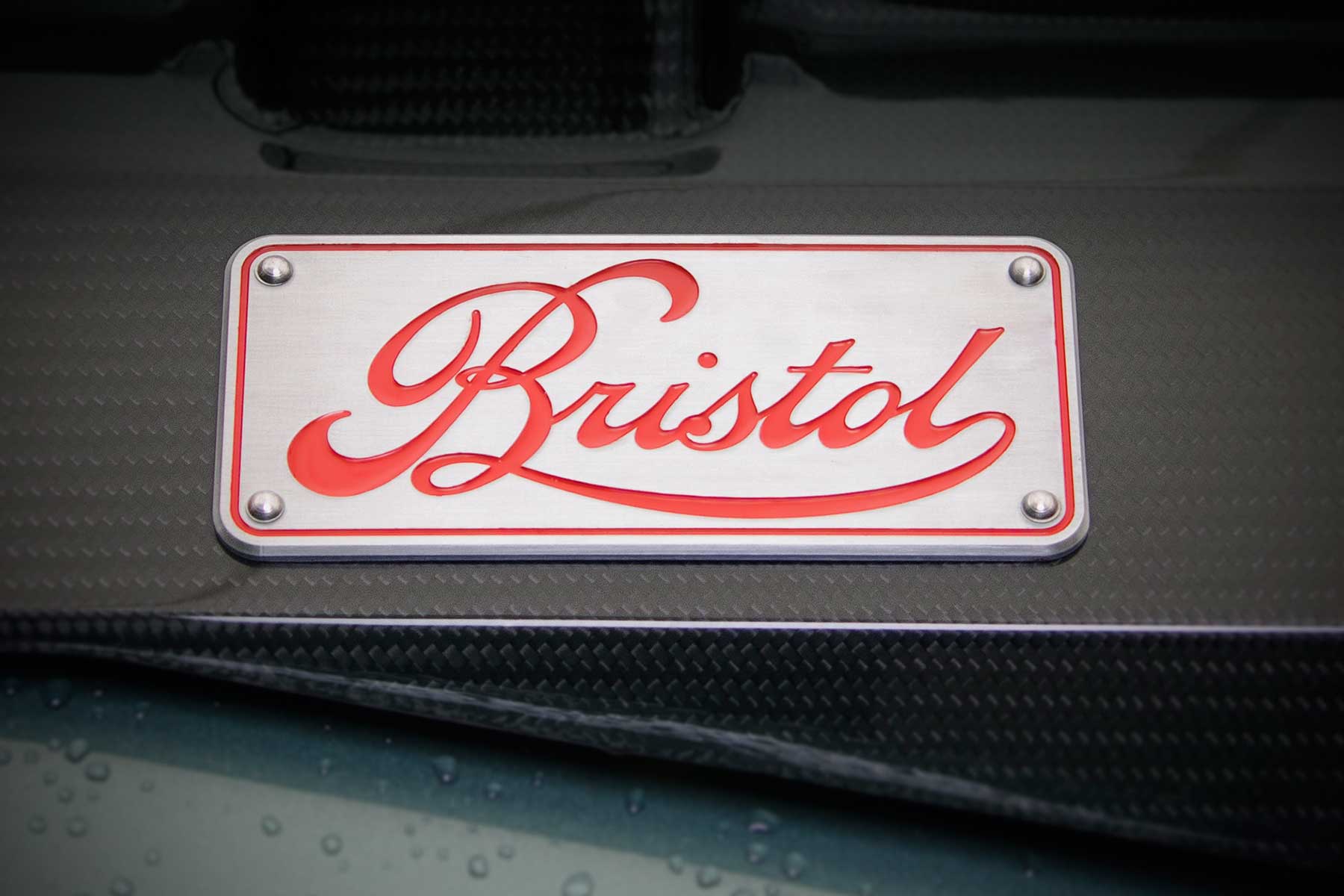 Reborn British sports car maker Bristol Cars has announced it will use a BMW engine in its new Project Pinnacle car due to launch later this year.

The new car, being launched to mark 70 year of Bristol – and the first new Bristol in a decade – is being described as “a modern take on the best of British craftsmanship”, although the firm has not revealed any more details about the new model.

Even the type of BMW engine to be used has not been disclosed: equally ‘British’ sports car maker Morgan uses BMW’s 4.4-litre V8, although BMW these days is investing more effort into its straight six and four-cylinder engine family.

Toyota, of course, uses a BMW diesel engine in the latest Verso, although the new Bristol is not expected to follow suit.

The new car will be the first since the Bristol Cars brand was brought in 2011 by the Kamkorp group. Based in Surrey, Kamkorp also owns Frazer-Nash and, impressively, has the keys to Bristol’s world famous showroom on Kensington High Street.

Expect more teaser announcements in the build up to the car’s launch later this year: here’s hoping it really is “a sublime British sportscar with characteristics cultured uniquely for the first new Bristol since 2004″…