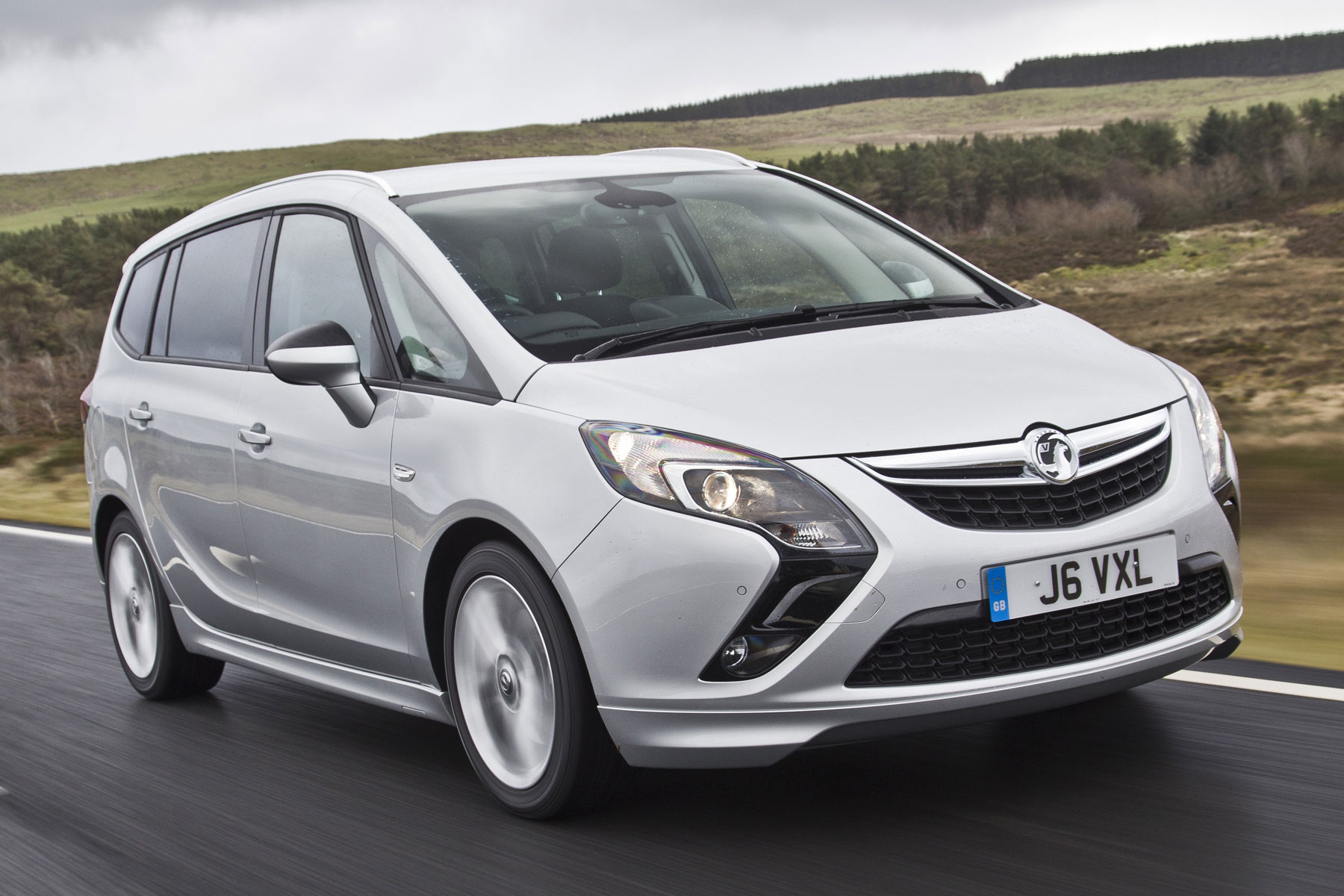 The average hammer price of people carriers sold at auction was up 18% in July compared to the same time last year – with Uber being cited as a cause for increased demand.

Manheim Auctions reports that, although demand for MPVs from private buyers continues to be low, sales are being pushed up the private hire sector – fuelled partly by cab app Uber.

Manheim valuation services manager, Daren Wiseman, said: “The increasing demand for MPVs could be coming from the private hire market, which has witnessed substantial growth in recent months, largely due to the rise of Uber.”

The average value of dealer part-exchange stock sold through Manheim’s auctions in July increased very slightly by 0.4% (£15) compared to June, but was up by 9% (£281) year-on-year.

Much of the growth in the used market came from smaller cars, with average values for small hatchbacks, which account for 26% of sold volumes, increasing by 2.3%. Compared to the same period last year, supermini values were up by 13.6%.