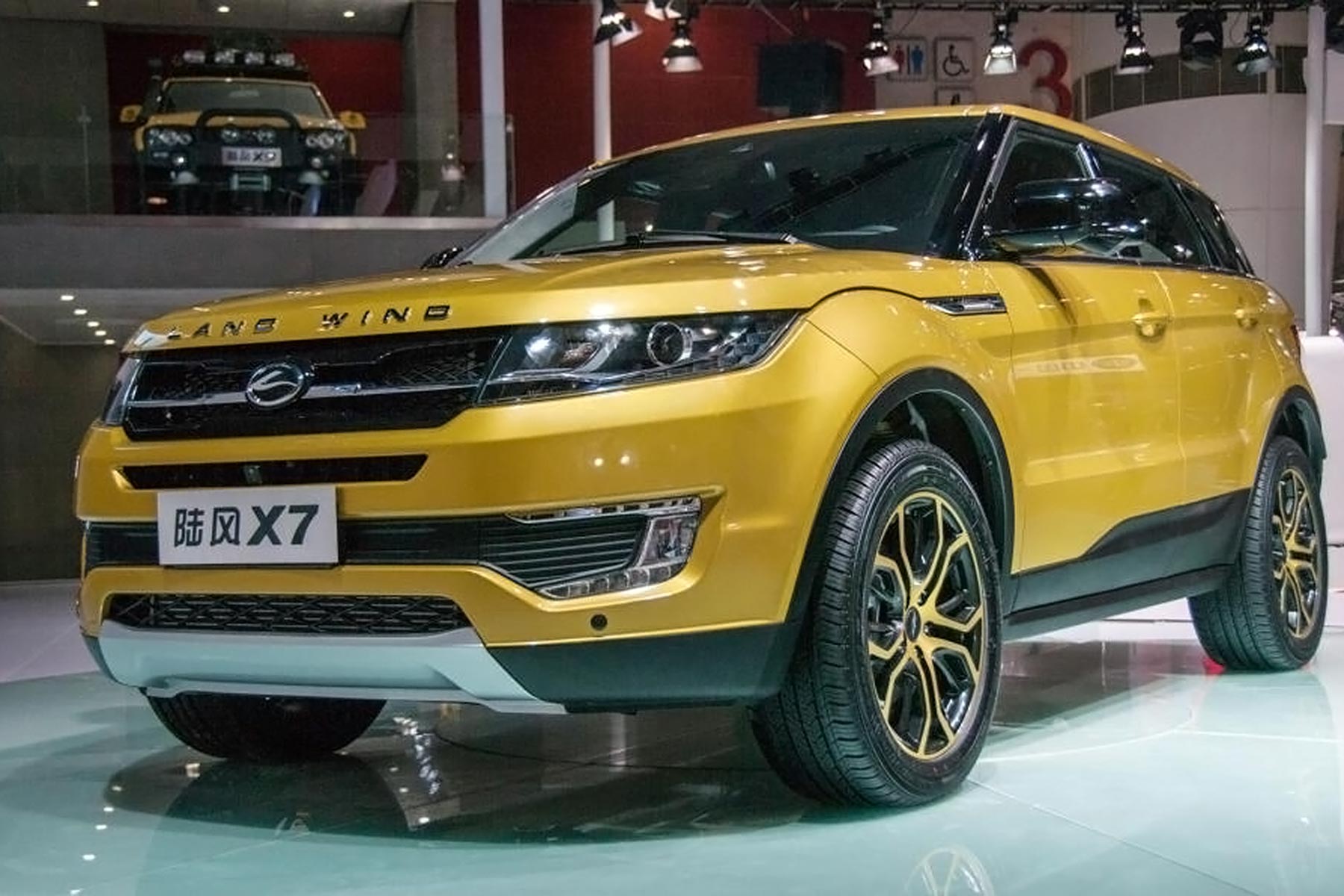 The Jiangling Landwind X7 is considered one of the more blatant copycat car designs and JLR believes it has a case for copyright infringement and unfair competition. 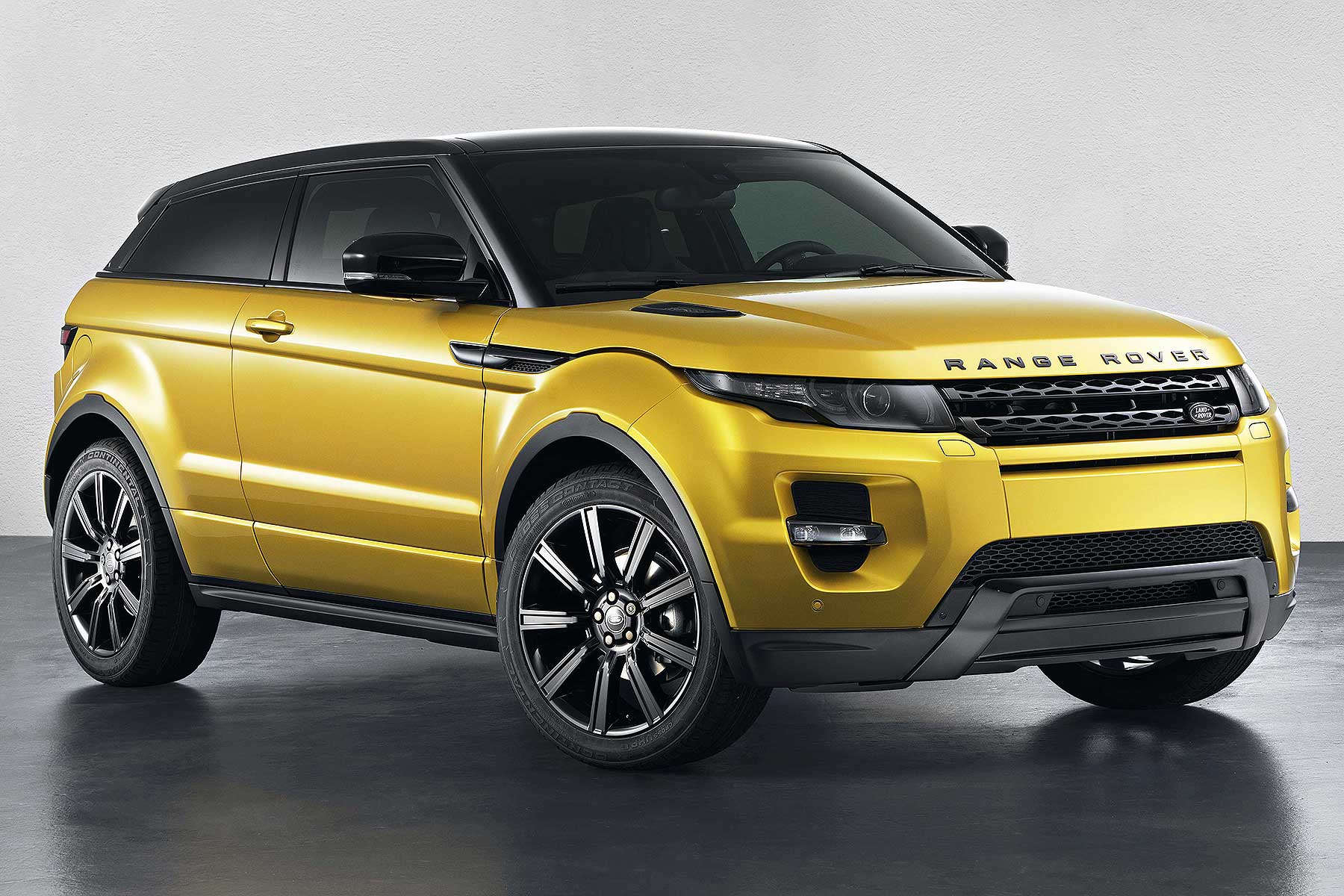 The Chinese model has been on sale for a few years now, despite its striking resemblance to the Range Rover Evoque. Reuters even says Landwind X7 owners can buy kits off the internet for less than £15, supplying the Range Rover grille and bonnet badging plus Land Rover badges to fully ‘Evoque-ise’ the Jiangling.

Bosses previously believed they wouldn’t be able to take action, with JLR CEO Dr Ralf Speth telling the media “there are no laws to protect us.

“We’ll have to take it as it is. In Europe, we can be protected against this kind of copy-paste in the design language; you can’t be protected in China.”

Now, it seems the firm has discovered a way to take action – despite the assumption being that overseas makers generally have little chance of winning cases against local firms.