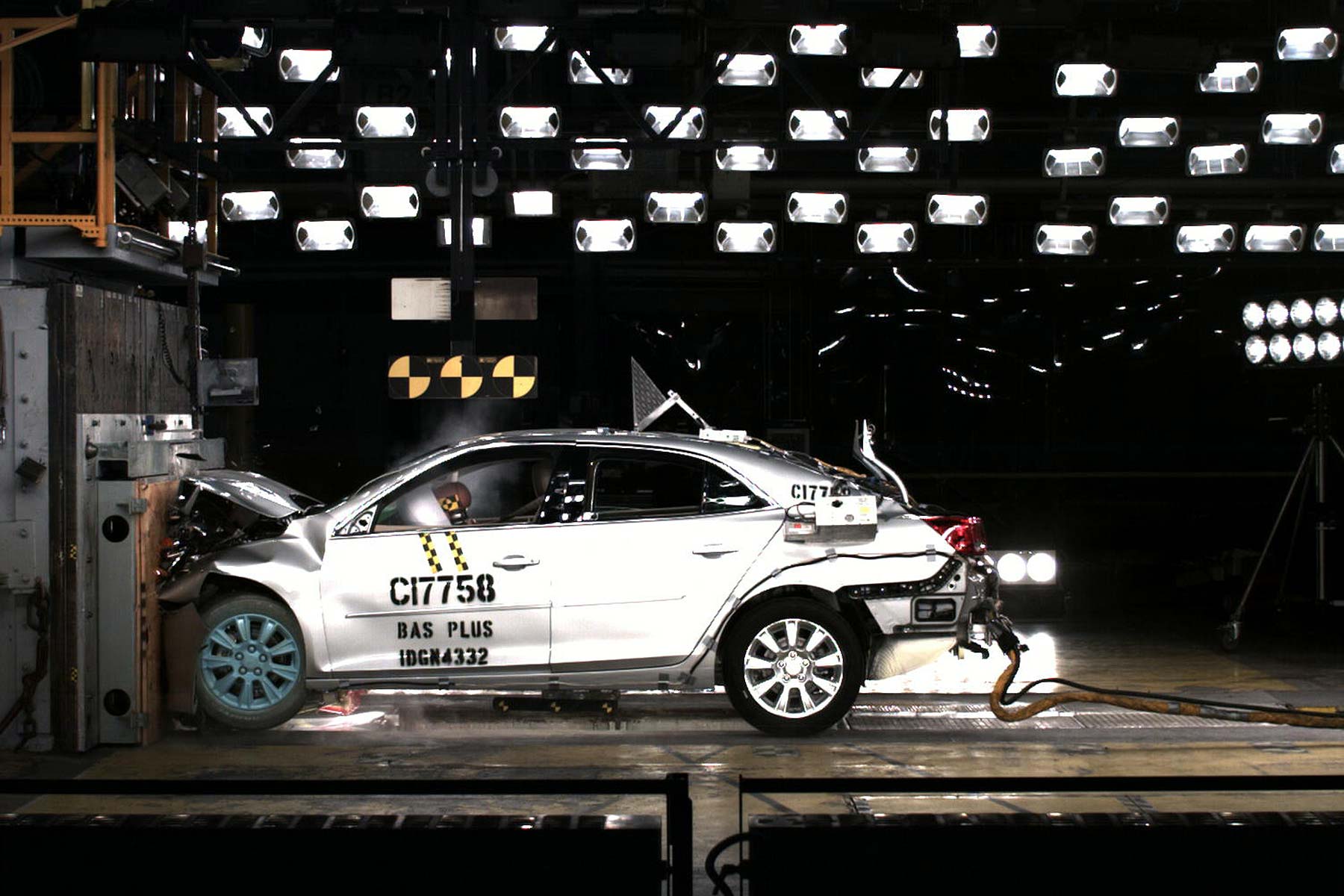 Global NCAP has said it is “disappointed” by the Mexican government’s slow roll-out of new car crash safety regulations that won’t require full implementation until 2020.

The safety organisation welcomes the government’s crackdown on new car safety but says such a long lead time is “completely unnecessary”.

The Mexican car industry already makes cars to the required safety standards and exports them to Europe and the United States, it says: the same rules could immediately be applied to the home car market, but have not been.

Furthermore, the 2020 regulations do not remand Electronic Stability Control be fitted as standard, something that Global NCAP secretary general David Ward calls “a serious mistake”.

It’s a “missed opportunity to promote this life-saving anti-skid technology which helps to avoid crashes and can prevent fatal and serious injuries to thousands of Mexican citizens.”

Alejandro Furas, secretary general of Latin NCAP, went further, saying it was frustrating “to see the Mexican government go along with the delaying tactics of the auto industry in this way.

“Mexican lives will be lost because of this delay.”