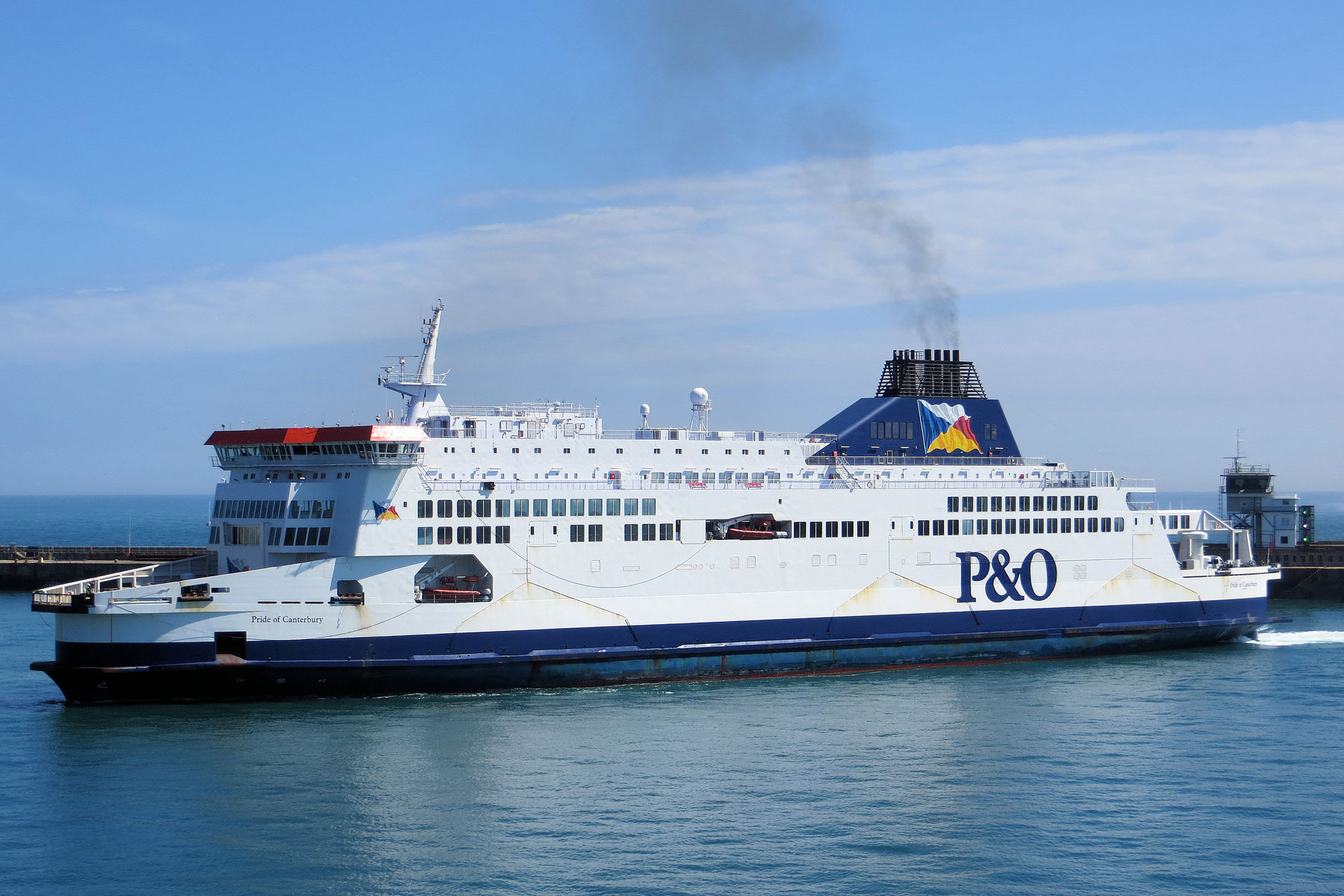 With school summer holidays now in progress, many of us will be planning to head into Europe via ferry or the Channel Tunnel.

But strike action by ferry workers and attempts by migrants to illegally cross the channel means it can be a daunting situation for British holidaymakers.

What should I do if I’m travelling to Calais?

What should I do if I’m travelling from Calais?

What is the British Government doing about it?

The UK has pledged £7m to improve security at Calais, including new fencing around tunnel and ferry terminals.

Prime minister David Cameron said: “I have every sympathy with holidaymakers who are finding access to Calais difficult because of the disturbances there and we will do everything we can to work with the French to bring these things to a conclusion.

“There’s no point trying to point fingers of blame, it’s about working with the French, putting in place these additional security measures, adding in the investment where that’s needed – Britain will always come forward with that.”

Home secretary Theresa May is holding an emergency Cobra meeting this morning following news that a migrant has died after being struck by a lorry while attempting to enter the channel tunnel.