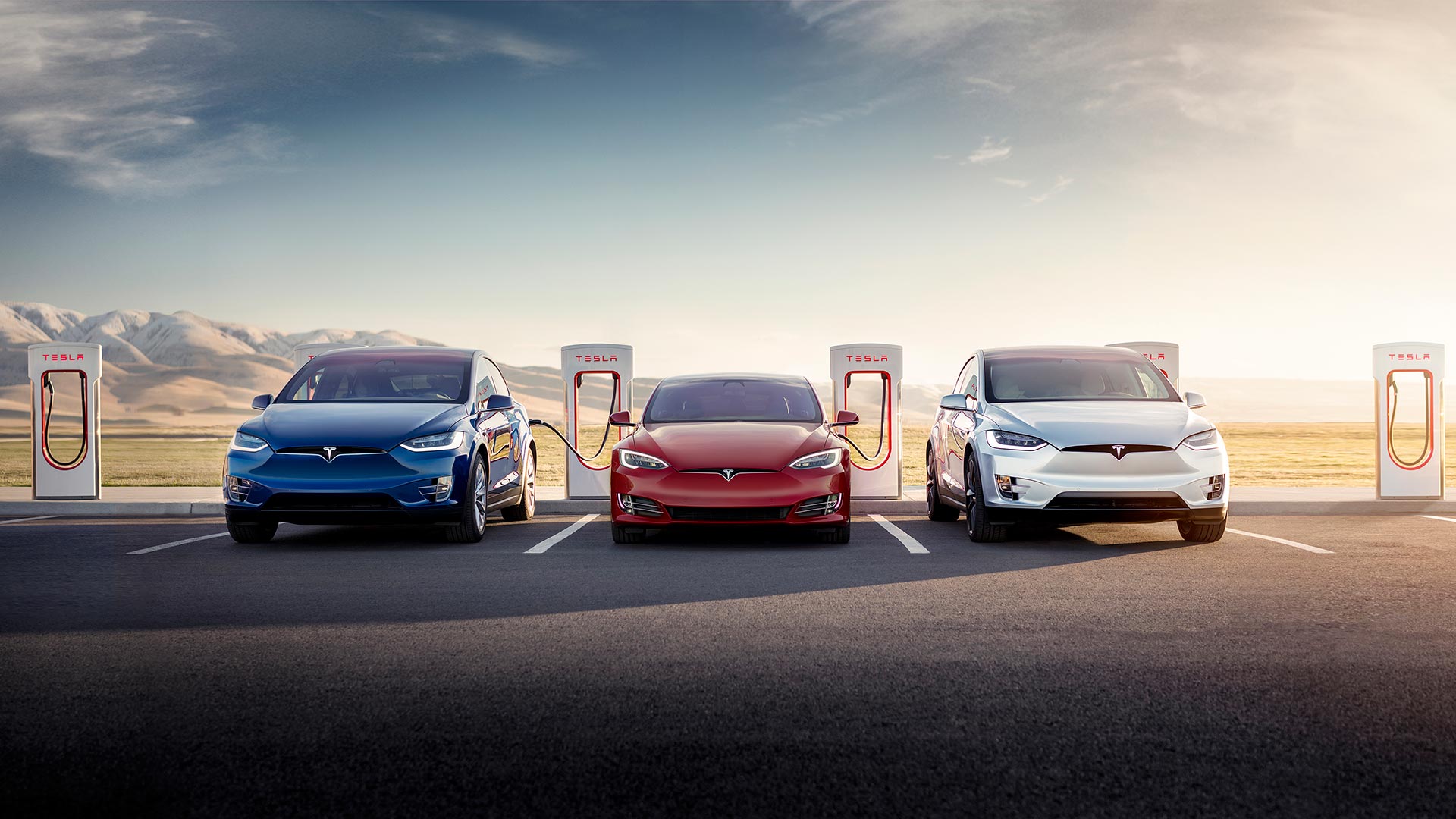 Those interested in getting federal income tax credit on the purchase of a new Tesla Model 3, Model S, or Model X are fast running out of time.

That is the message from Tesla itself, which sent subscribers to its newsletter a warning that they have just five weeks to take delivery in order to qualify.

The expiration of the federal tax credit for Tesla is controversial, with the initiative intended to encourage sales of plug-in vehicles. 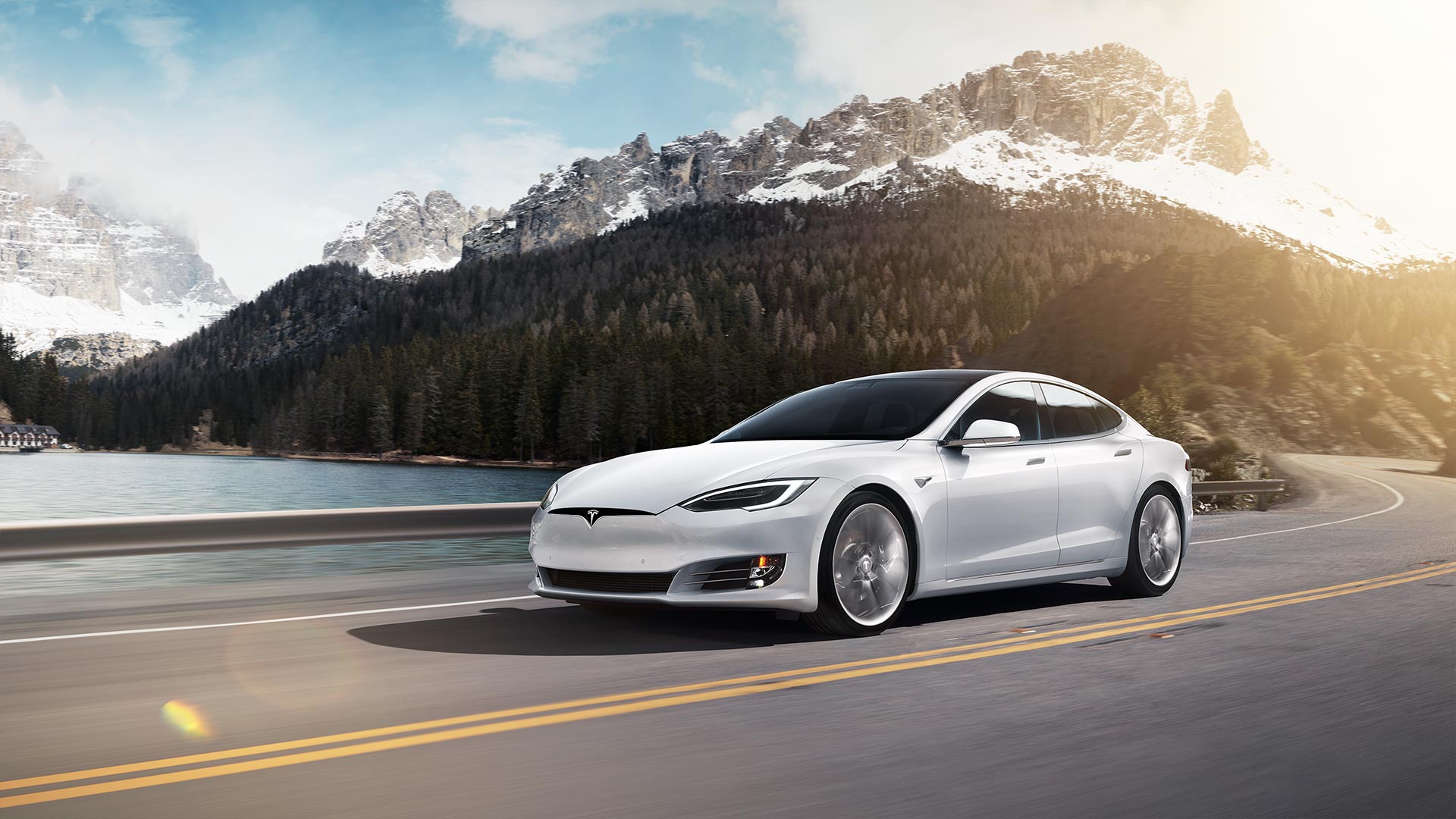 The origins of the federal income tax credits come from the Energy Improvement and Extension Act of 2008, signed into law by George W. Bush.

Along with allowing the United States government to purchase assets affected by the global financial crisis, it also provided federal income tax credits for electric vehicles.

Given that U.S. automakers were heavily affected by the recession, incentivising consumers to buy new plug-in electric and hybrid vehicles made sense as an effective short-term measure.

Providing federal income tax credits of up to $7,500 for each car, the legislation included a ‘phase-out’ that would apply once a manufacturer delivered 200,000 qualifying cars. 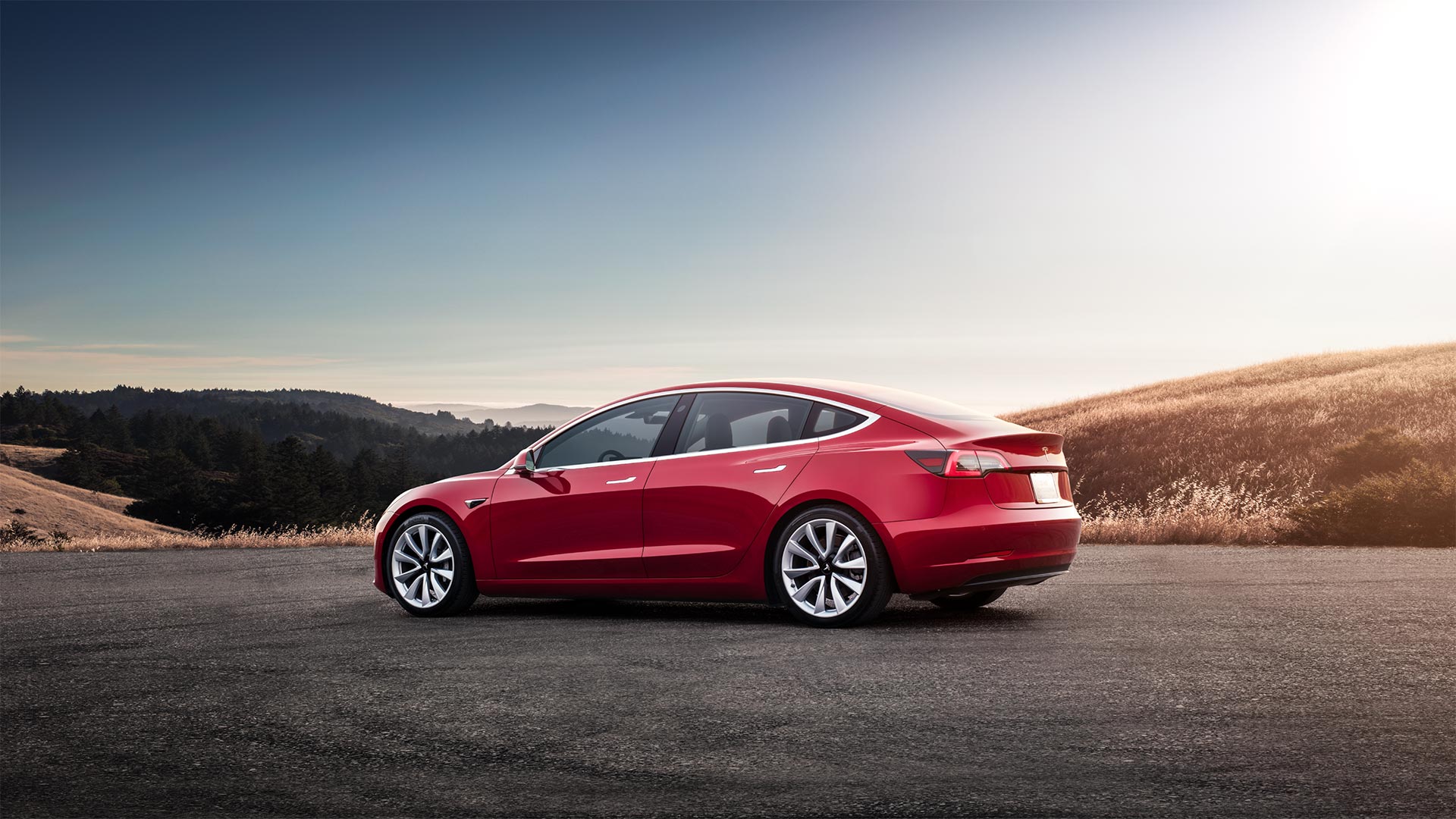 All Tesla cars delivered on or after January 1st 2020 will receive no federal tax credit, although buyers may still qualify for various individual state incentives.

Some have argued that this effectively penalizes early-adopters of plug-in vehicles, whilst others view this as the limit of legislation enacted more than a decade ago. 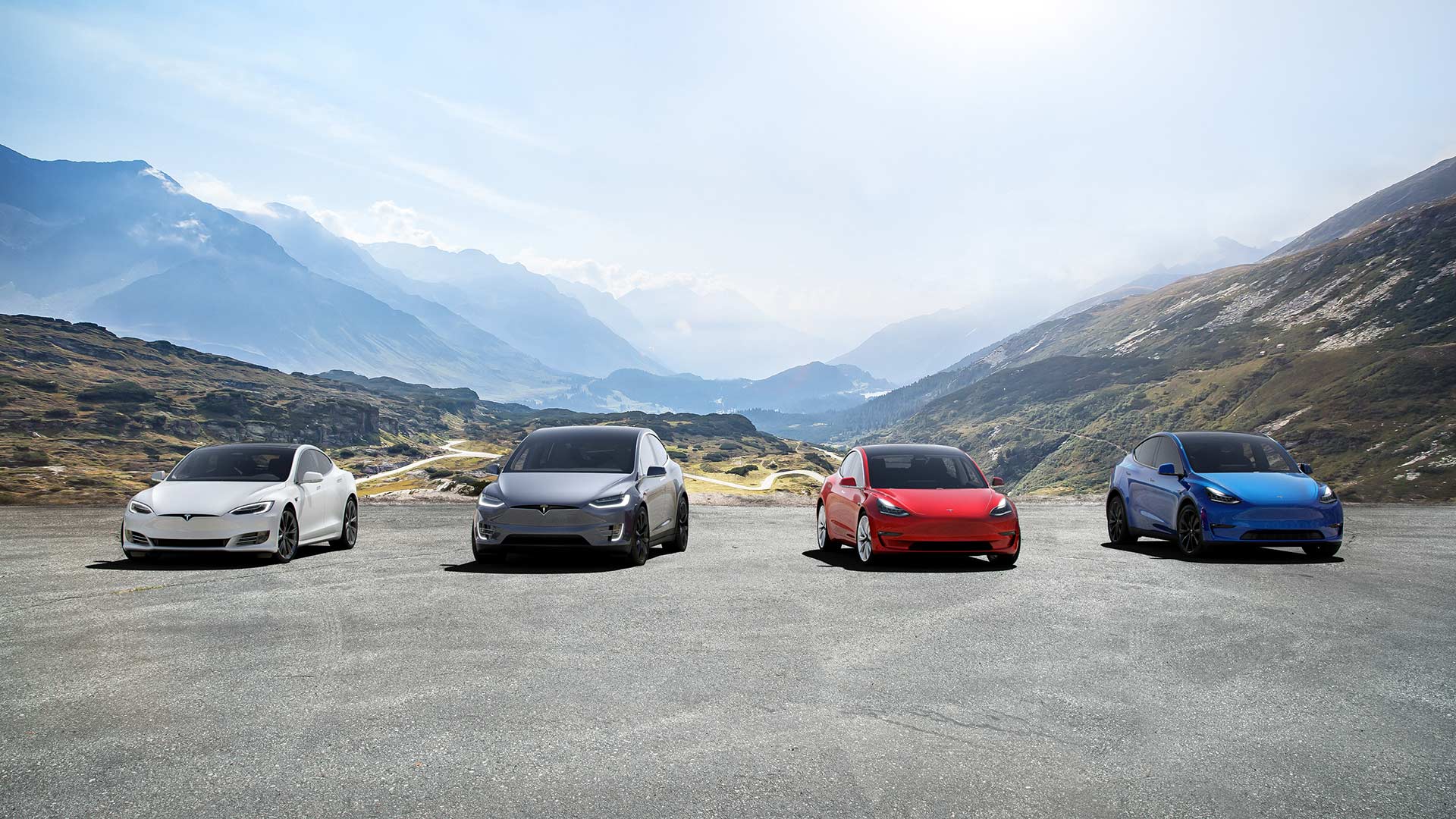 At present, all other manufacturers selling plug-in electric vehicles in the United States are still able to see their customers receive federal income tax credits.

The federal tax credit operates by reducing the actual amount of income tax owed by an individual, rather than a deduction which reduces the amount that income tax is calculated upon.