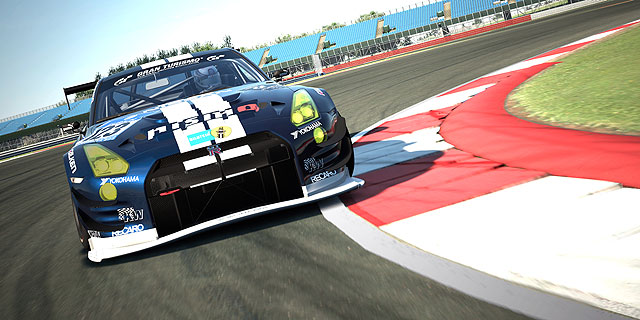 There’s one game that every petrolhead will want this Christmas: Gran Turismo 6. We’ve been pouring over the launch material and are convinced it’s a must-have.

But if you’re new to the Gran Turismo scene and are wondering what all the hype’s about, fear not: here, MR has a brief 15-year history of the genre-defining video game series.

And to help keep it real, we’ve also chosen a GT car that links to the version in question – and ranked each for GT kudos. 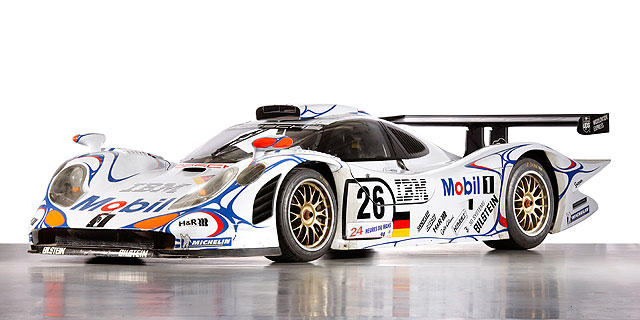 The first Gran Turismo game was released in the UK in 1998, after five years’ hard work by games designer and racing driver Kazunori Yamauchi and his team.

It was a hit – with 140 cars (from the Honda NSX to the TVR Cerbera) and 11 race tracks. It went on to sell over 10 million copies and triggered the Gran Turismo series which still sells millions of copies today.

Why we picked it: Porsche kicked off its 911 GT models with, logically enough, the GT1. First seen in 1996, it was an unusual twist on motorsport regulations. Unlike most entrants to the FIA GT1 category that created race cars from road-going models, Porsche created a race car, and sold a road-going version of it: the GT1 Straßenversion (street version).

It was replaced in the same year that the first Gran Turismo game came out, with the GT1-98. Despite being slower than rivals from Toyota and Mercedes, the GT1 came first and second place in 1998’s Le Mans 24-hour race. 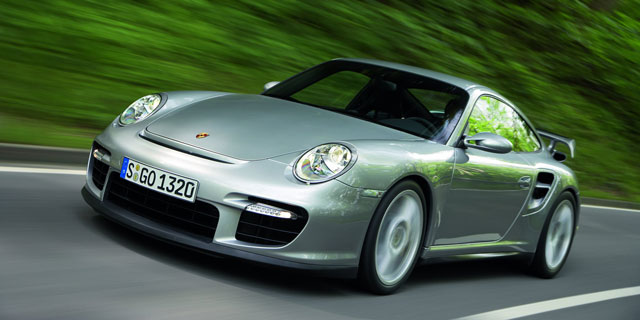 Launched over here in 2000, Gran Turismo 2 featured nearly 650 cars and 27 different circuits. The cars weren’t all the latest racers, they included a variety of classics like the original Fiat 500, and even everyday cars like the Ford Focus.

Why we picked it: It’s bonkers: known as the widowmaker, the GT2 – like the Turbo, uses a twin-turbocharged engine, but combines it with RWD, extra power and less weight. It’s not really a GT car though – with various bits of interior trim removed you wouldn’t want to drive one across Europe, unless you’re a masochist. It’d be fast, though. 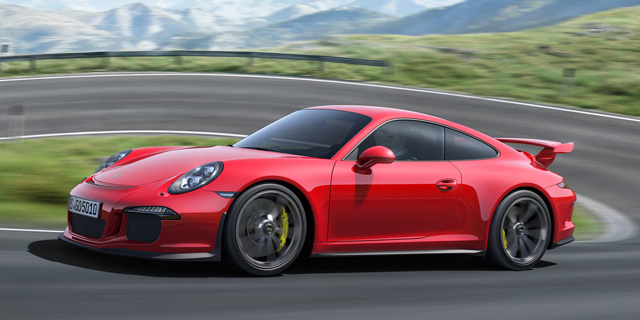 GT3: A-Spec was the first game of the series to be released on Sony’s new Playstation 2. With more powerful hardware than GT2, but fewer cars and tracks, it went on to become the biggest selling game of the series – with around 15 million copies sold.

Why we picked it: Named after the GT3 European Championship it was destined to compete in, the latest 911 GT3 uses a naturally aspirated 3.8-litre flat six engine that develops 475hp. It’ll reach 62mph in 3.5 seconds – that’s almost as quick as the Ferrari 458, which costs nearly £80,000 more.

With its clutchless gearchange and electric power steering (not to mention four wheel steer), it one of the best 911s ever to drive, period. 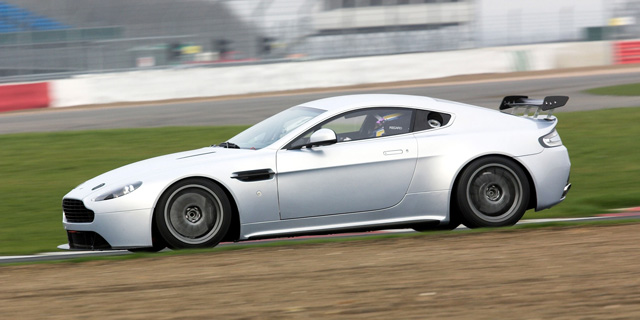 Making up for the disappointing car shortage of GT3, GT4 featured over 700 cars from 80 manufacturers and more than 50 circuits.

It’s one of only two Playstation 2 titles available with 1080i high definition output – meaning the graphics were phenomenally better than previous titles. When GT4 was introduced, it really could lay claim to being the best driving simulator.

Why we picked it: An updated version of the V8 Vantage N24 race car, the GT4 arrived in 2008 with a new 4.7-litre engine. Like the Porsches featured, the Aston GT4 was named after FIA endurance races.

And, like the Porsches, it’s based on a standard road car but with reduced weight – it’s 300kg lighter, in fact. Not ideal for a long road trip, but ideal for races like the Nurburgring 24 hours. 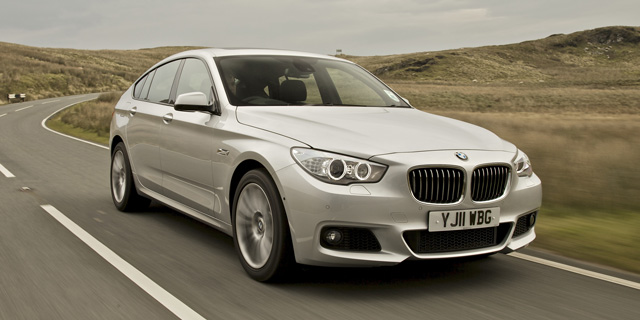 When the Playstation 3 was launched in 2007, a much more serious driving simulator soon followed in the guise of GT5. Not only did it feature over 1,000 cars and 70 tracks, it got a lot more realistic with day/night transitions, mechanical and cosmetic damage and dynamic weather. It even featured a 3D course maker. It took five years to produce – at a cost of more than $80 million.

Why we picked it: It’s hideous, isn’t it? As cool as Gran Turismo 5 is, the 5 Gran Turismo is awful. It’s got the wheelbase of the 7 Series and the driving position of an SUV, but it’s marketed as a kind of 5 Series crossover thing.

The best place to admire the 5-Series GT? From afar, ideally – but if not, inside is OK. You can’t see it then. 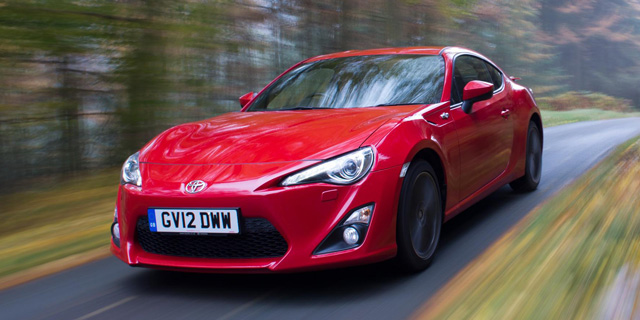 Due to be released worldwide this Friday, GT6 is better than ever – with 1200 cars and 71 layouts of 33 tracks – including Goodwood’s hill climb and the lunar rover. Awesome!

We can’t wait to have a go with the GPS course maker – record data of a real lap using your phone, and GT6 will use it to generate a track in the game. Using it to set times along your favourite B-road in the game and trying to beat them in real could be, er, inadvisable.

Why we picked it: The Toyota GT86 is about as Gran Turismo as cars can get – Japanese, RWD, cheap and easy to extract more power from. It first appeared in Gran Turismo in GT5, and will be returning in GT6.

We love it in real life too – its chassis is exploitable and the eco-tyres encourage sideways antics. It’s the perfect car for the Gran Turismo generation. It could just do with a little bit more power as standard…