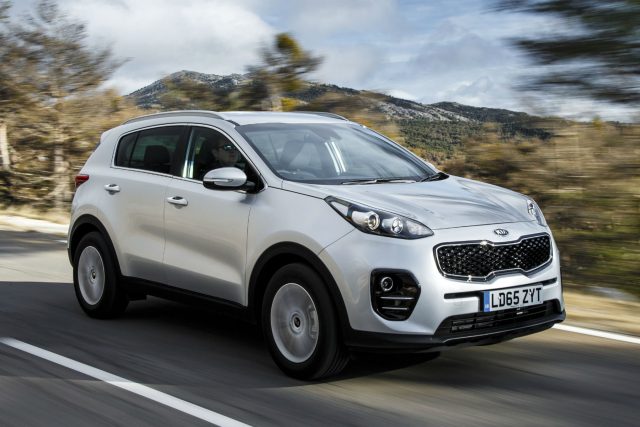 The Sportage is Kia’s best-selling car in the UK, meaning this fourth-generation model has a tough act to follow. The recipe is a familiar one: a five-seat family SUV with a choice of diesel and petrol engines, plenty of equipment and a long warranty. We’ve tested the 114hp 1.7-litre diesel in modest ‘2’ spec – priced at £22,050.

This is one of the most hotly-contested areas of the new-car market. The Kia’s rivals include the ubiquitous Nissan Qashqai, Ford Kuga, Mazda CX-5, Renault Kadjar and Volkswagen Tiguan. It also squares up to the mechanically-identical Hyundai Tucson, which is better looking (to our eyes, at least), but comes with a shorter warranty (five years, versus seven for the Kia). 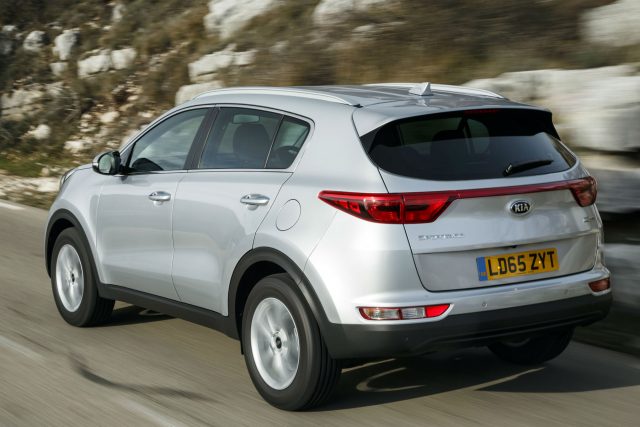 The Sportage’s high driving position offers a commanding view of the road ahead, although visibility to the sides and rear isn’t so good. Its controls are light and nicely-weighted, and suspension effectively cushions you from speed humps and potholes. However, the pay-off is more body-roll than some rivals when cornering. The engine has plenty of low-down oomph and performance feels adequate for a car of this type. It sounds quite gruff, though – even when warmed-up. 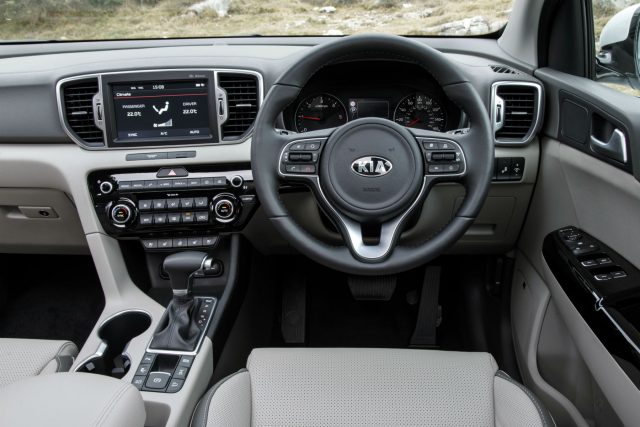 Space is one of the Sportage’s strengths. It can accommodate five adults with ease (there’s no seven-seat option), and reclining rear seats add a touch of luxury-car comfort. The 491-litre boot is one of the largest in the class, with a low lip and square tailgate making it easy to load large objects. 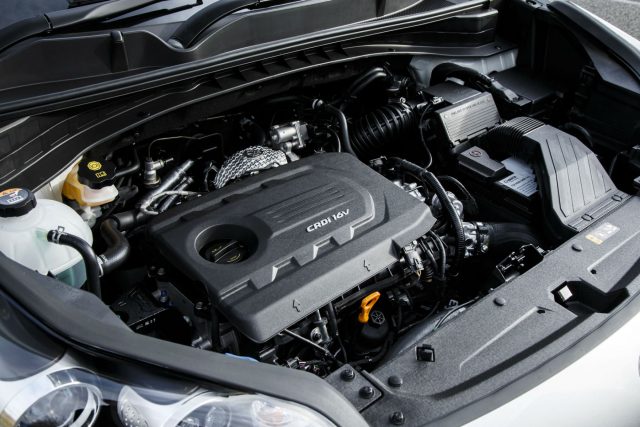 As you’d hope, the Kia scored a full five stars in Euro NCAP crash tests. Mindful of the car’s potential for driving off-road, Hill-Start Assist and Downhill Brake Control are standard, along with Trailer Stability Assist for towing. Our ‘2’ spec car also gets automatic headlights and Lane-Keep Assist, but you’ll need to upgrade to the top-spec ‘4’ for Automatic Emergency Braking.

Diesel engines make most sense in SUVs, and the entry-level 1.7-litre unit tested here is perfectly up to the job. Considering its cost and efficiency advantages over the larger 2.0 diesel, it looks like the obvious choice. Kia offers virtually no extra-cost options (apart from paint colour), so you need to choose your spec-level carefully. We think ‘2’ offers everything you need, including sat nav, dual-zone air conditioning and a rear-view camera. 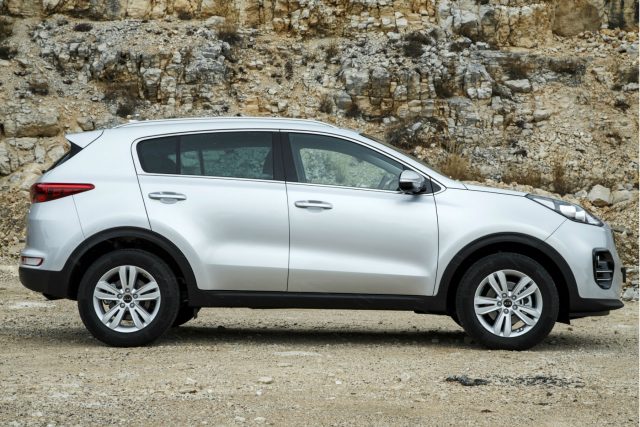 The latest Sportage builds on the strengths of the outgoing car, with good road manners, lots of space and impressive value for money. Shame they made it uglier in the process; the old Sportage was a bit of a looker. It wouldn’t be our first choice in this closely-fought class (the Renault Kadjar is currently top of our list), but it’s certainly a strong contender – especially for buyers on a budget.

Kia may be a relatively new name in Europe, but the marque has existed since 1944. For many years, Kia built bicycles – its first car (a rebadged Mazda) didn’t appear until 1974. It’s now Korea’s second largest car manufacturer, after parent company Hyundai.