Halloween is upon us and CarGurus has got us thinking about cars that are no longer with us, but still enjoy a healthy customer base. It has dubbed them ‘zombie cars’, models that are out of production but remain prolific in the secondhand market.

The market-leading zombie cars, according to official data from the Society of Motor Manufacturers and Traders (SMMT), include the Land Rover Freelander, Jaguar X-Type, Vauxhall Vectra and Toyota Corolla.

The former two offer a good-value entrance into a pair of premium brands, even though the X-Type was hardly received warmly when new. The Vectra was pretty forgettable too, but clearly has attributes that used car buyers find appealing.

Of the latter Toyota, as we’ve reported previously, the famous nameplate is soon to come back from the dead. Don’t be scared: the new British-built car is pretty and promising.

What about other bygone models? In the case of Saab, try bygone marque. CarGurus have found that the 9-3, sold between 1998 and 2010, remains a highly popular model in the used market, despite the fact Saab (or, rather, the firm’s administrators) shut up shop six years ago. 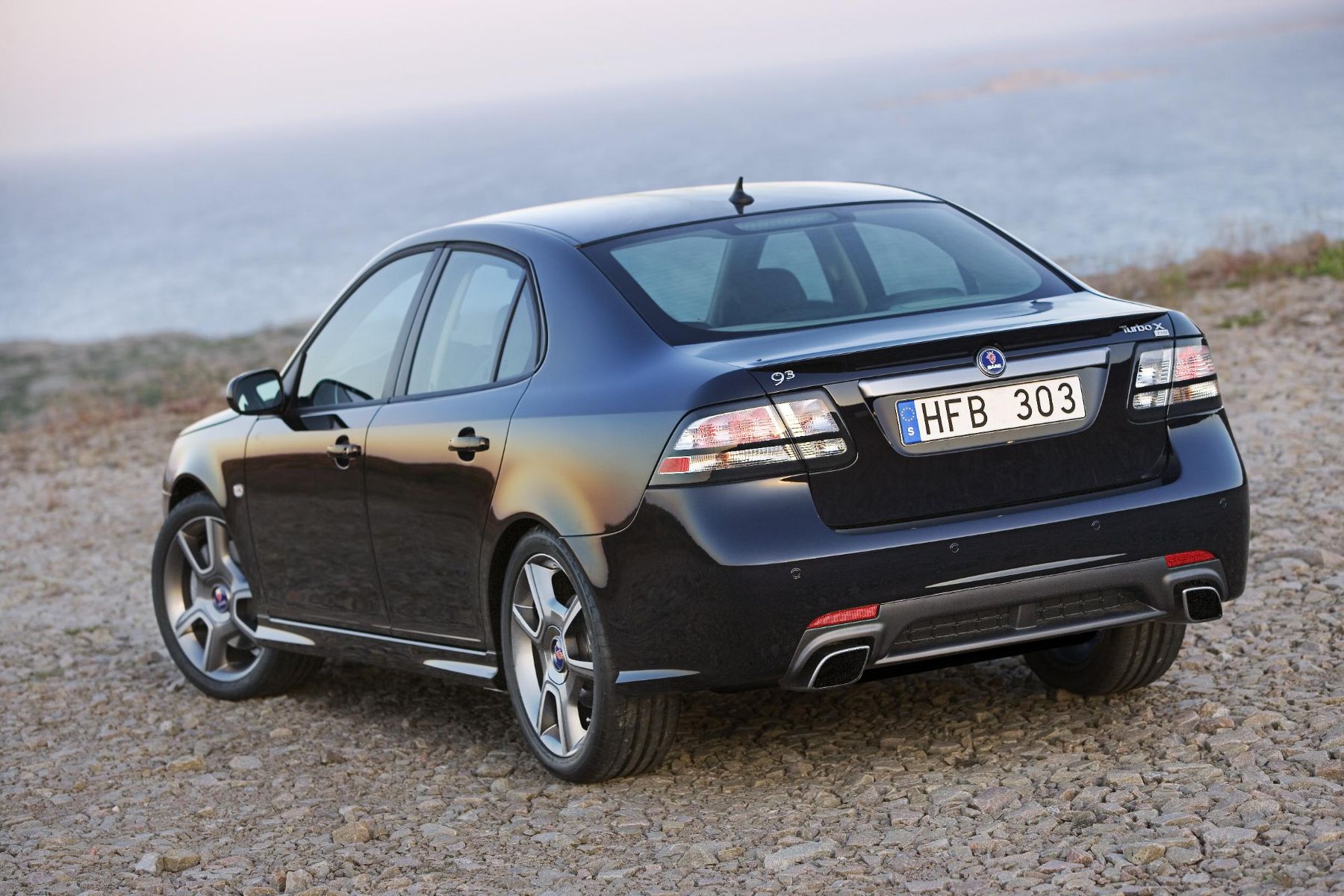 Popular too is the old Peugeot 206. The staple French hatch on sale between 1998 and 2006 is part of the backbone of the budget driver’s market. Peugeot sold so many, finding parts these days isn’t hard, and you generally won’t have to spend a fortune to fix it. Insurance is surprisingly affordable too, thanks to low insurance group ratings.

“These zombie cars might no longer be in production, but our research shows they remain hugely popular,” said Chris Knapman, Editor at CarGurus.

“As you’d expect, there are models to suit a variety of requirements and budgets.” And all of them prove zombies are anything but scary for many a bargain-hunting British car buyer.