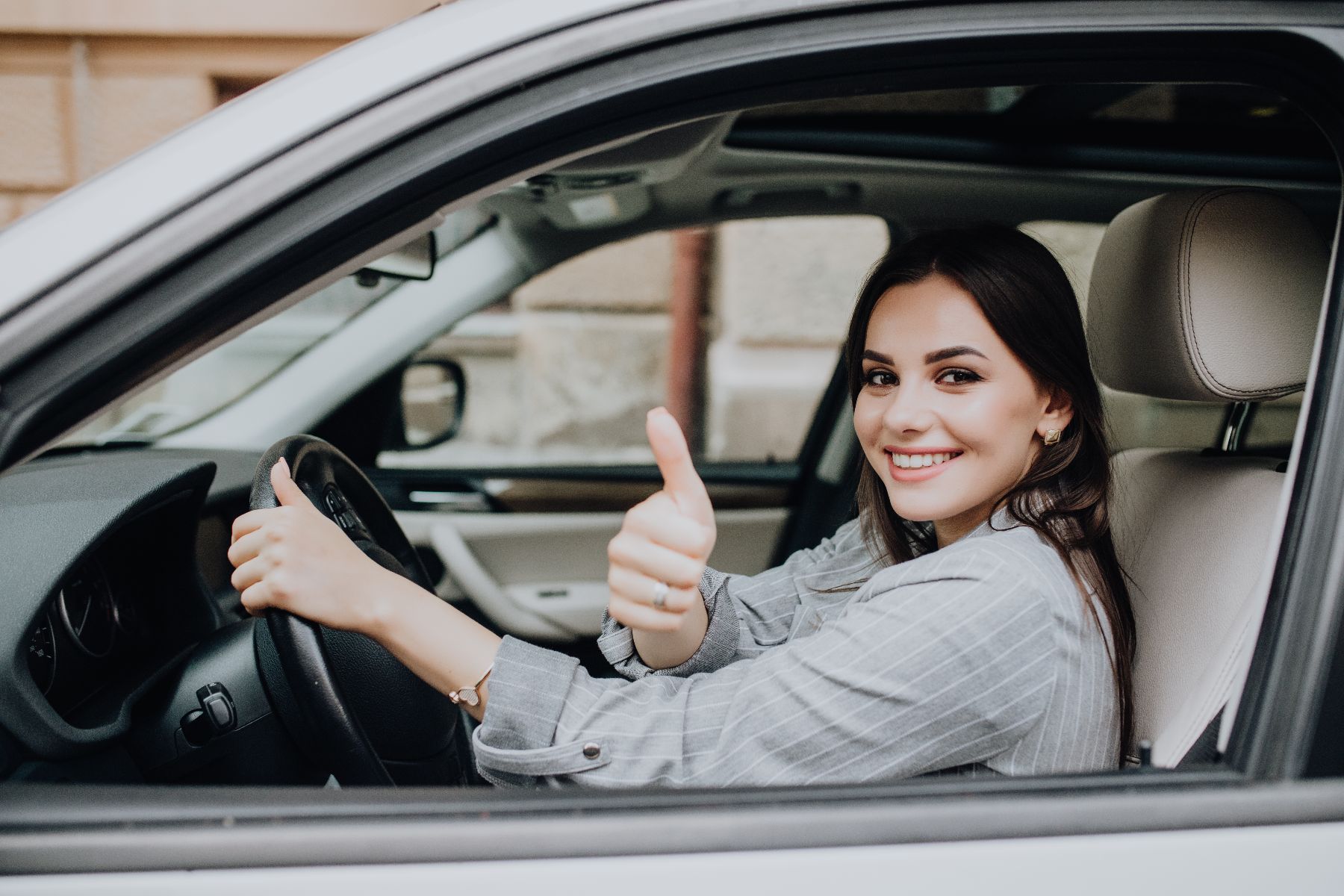 A recent study into British driving habits has revealed that younger drivers – categorised as millennials – are most prone to dangerous habits behind the wheel.

Foremost among these is driving while on the phone. As of March last year, a fixed fine of £200 and a six-point licence penalty was introduced for this offence. Nonetheless, 12 percent of 18 to 34 year-olds admit to it – higher than almost any other generation.

Apple Carplay and Android Auto are folding some phone functions into the car’s functionality. But Fulton Leasing (the company behind the survey) fears the younger generation are still holding onto their phones for more long-winded tasks. 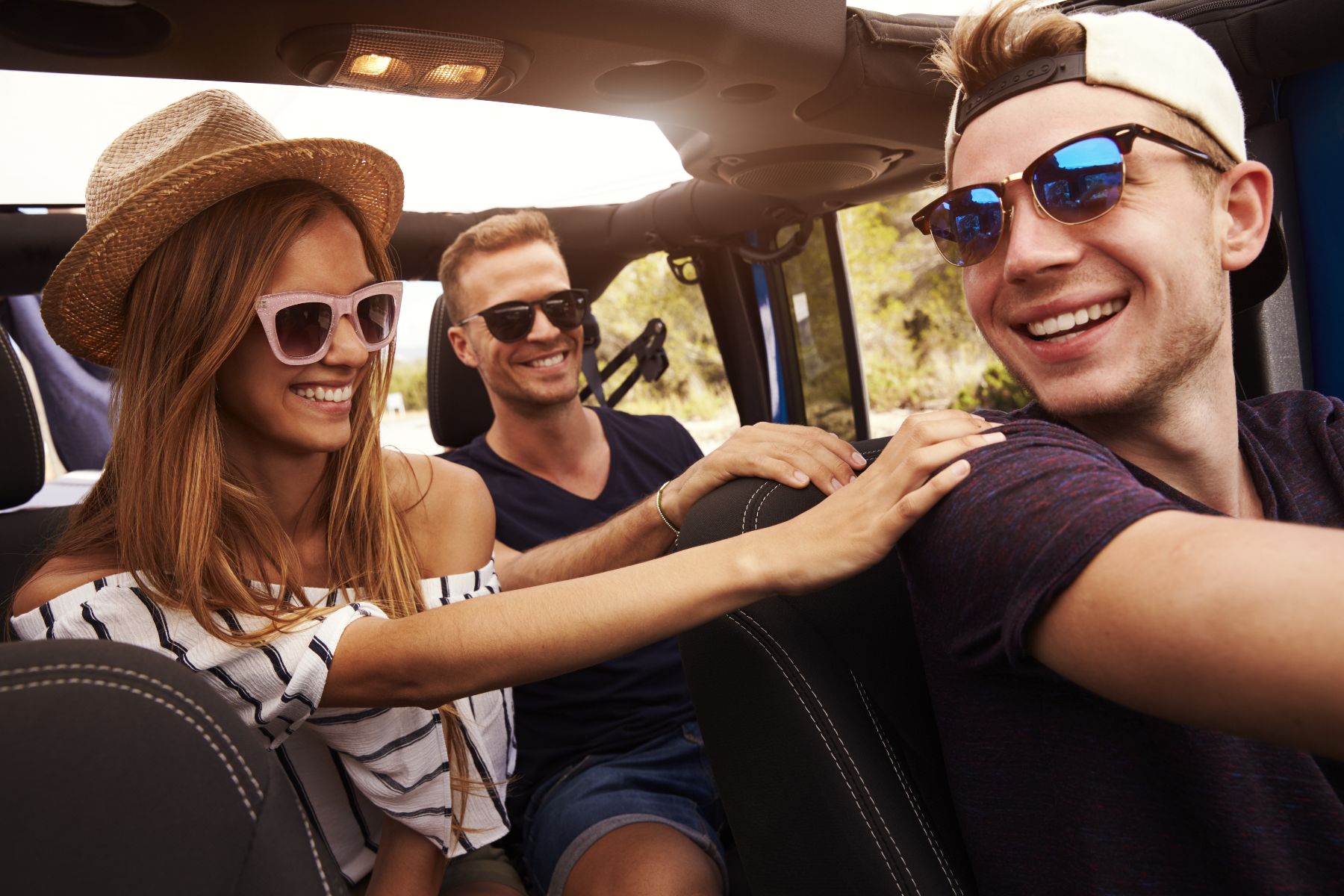 It’s not just the tech-specific habits youngsters are bad for, either. Nearly half of 25-34 year-olds admit to racing to beat an amber traffic light, while just over one in 10 admit to running a red when they think no one is looking. One in five also don’t indicate on roundabouts.

They love to cut in to a queue at the last minute, too, with one in five admitting to it. And when on the motorway, 14 percent of 25 to 30 year-olds say they outstay their welcome in the middle lane.

Generally, younger drivers aren’t very attentive. Nearly one in 10 admit to not giving blind spots the attention they deserve. Similarly, 11 percent of 18-24 year-olds admit to not going through the requisite checks when turning. Mirror, signal, what?