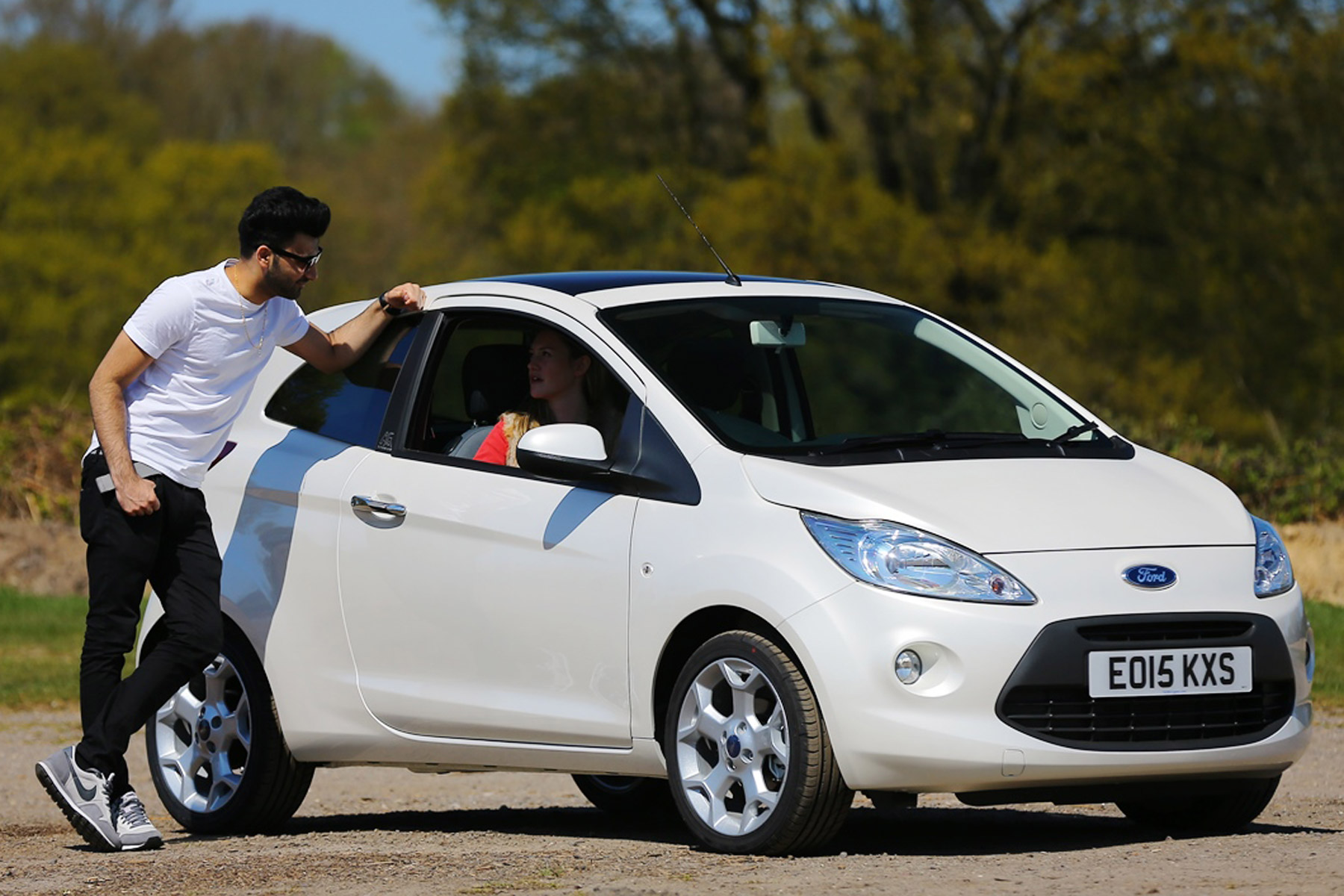 Drivers aged between 18 and 24 in the UK are more likely to be distracted by ‘attractive pedestrians’ than anywhere else in Europe.

That’s according to research by Ford, which questioned 6,500 young drivers across Europe about the risks they take behind the wheel.

The survey found that two thirds of young drivers admit to being more relaxed about their driving in summer – which explains why motorists in this age group account for 21% of road deaths during the summer months. This drops to 15% at other times of the year.

Ford is offering free training for young drivers through its Driving Skills for Life (DSFL) programme. By the end of the year, 20,000 drivers across 13 European countries will have benefited from the scheme.

DSFL manager Jim Graham said: “Summer is a great time to enjoy the freedom of driving, which is as much a part of being young today as it was for previous generations. But too many young adults are dying in car crashes caused by a combination of inexperience and poor decision making.”

The majority of young driver fatalities involve young men, and the Ford survey confirms they are more likely to engage in risky behaviour.

Young men are three times as likely as young women to be distracted by attractive pedestrians, while 25% have been stopped by the police compared to 16% of women.

They’re also more likely to speed, use mobile phones while driving and drive after consuming alcohol.

Graham added: “It is crucial that we find the right way to reach young people with these very important messages and to ensure that as many drivers as possible have the opportunity to benefit from DSFL training.”

Alarmingly, 57% of young drivers admit to driving more safely with parents or grandparents in the car, and 41% said they would take more risks with friends in the car.