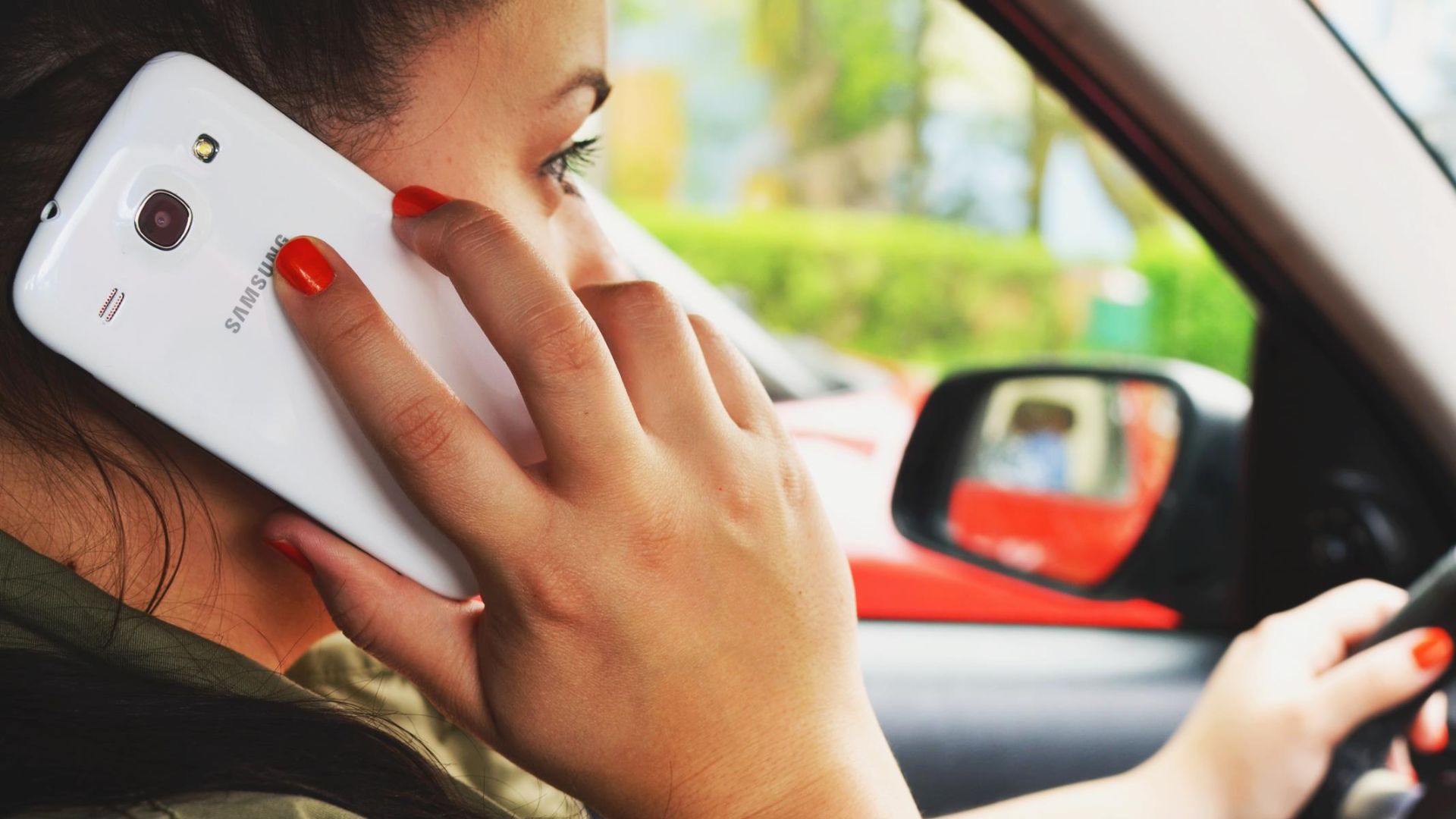 New research has revealed that as many as six in ten young drivers admit to using their phone behind the wheel. This shocking figure accompanies a range of discoveries about UK motorist’s dangerous phone-using habits when driving.

There’s no ‘in traffic’ versus ‘while moving’ distinction

Before we get into the numbers, the rules. It is unlawful to have a phone in your hand while you are in the driving seat of a car with the engine on. As such, there is no distinction between being in traffic or sitting still for any other reason, and moving. Both are illegal. Nevertheless, drivers are more likely to pick up their phones when in traffic.

That’s where the 58 percent figure comes from, with very nearly three-in-five 18-24 year-olds admitting they use their phone in some way when waiting in traffic. Worryingly, that’s only two percent more than the 56 percent of young people that admitted to using their phone while on the move.

One-in-four use their phone while on the move 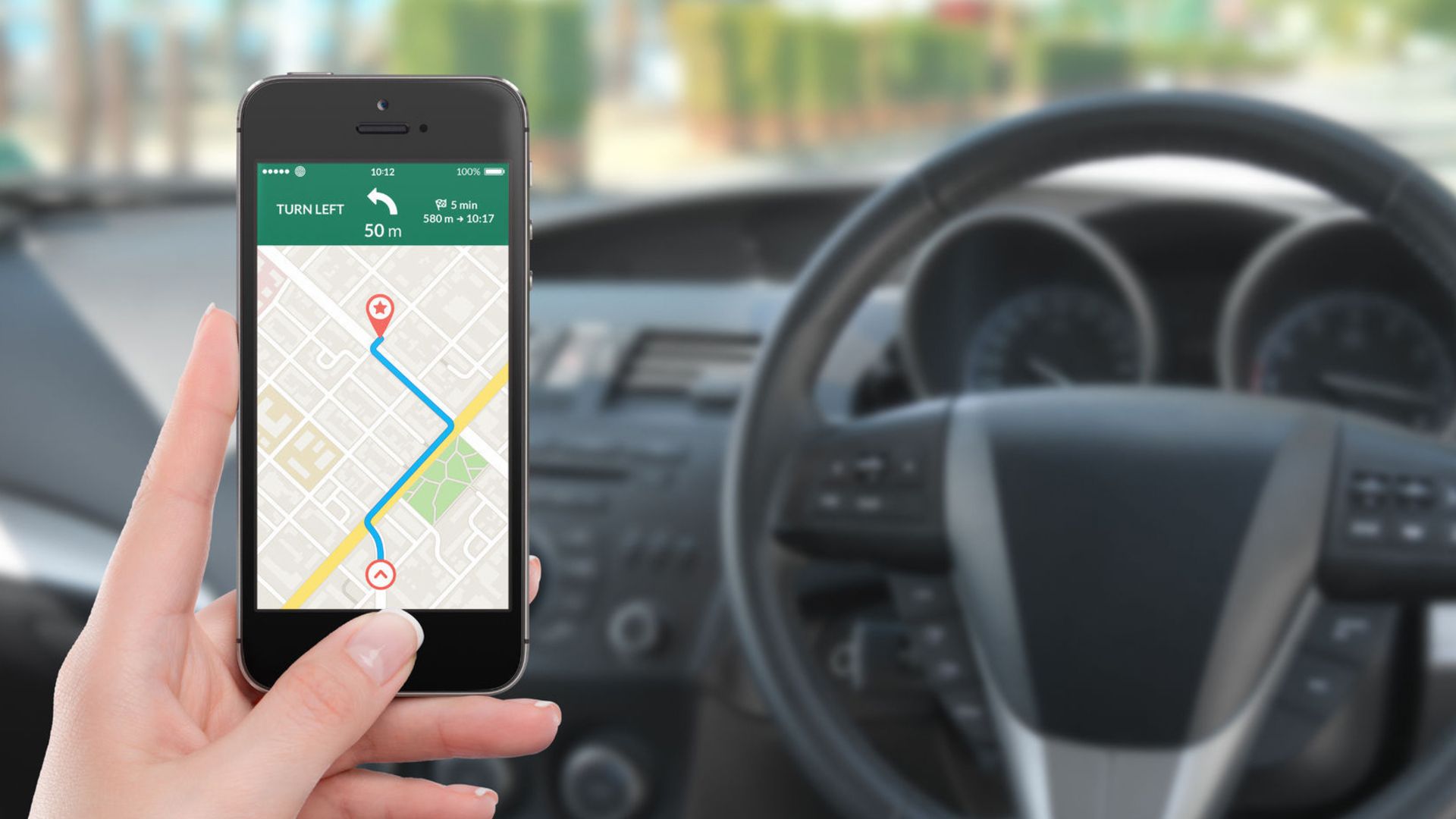 What phones are being used for behind the wheel

What are we admitting to doing on our phones while driving? The most popular activity seems to be checking messages and emails, with 18 and 13 percent respectively doing so while stationary and while moving.

Any use of a phone while driving can incur a £200 fine and six points on your licence. Young drivers who’ve had their licence for under two years, that could mean disqualification. Food for thought that, apparently, few are gobbling up… 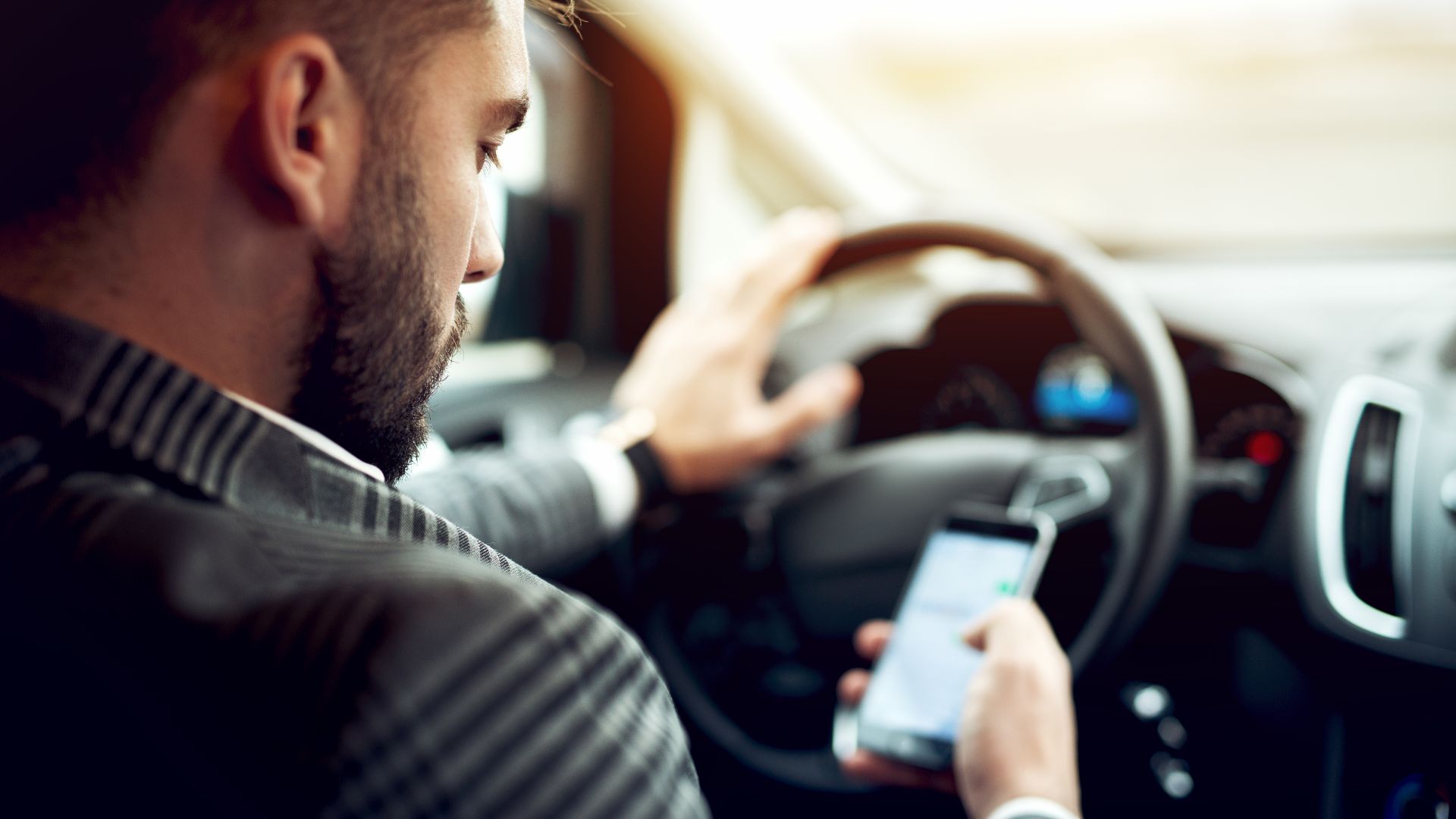 “Using a phone behind the wheel should be as unacceptable as drink-driving, with studies showing that reaction times whilst texting are double those of drink-drivers,” said Samuel Nahk, spokesperson for Brake, the road safety charity.

“This new research makes it clear that mobile phone use behind the wheel is all too prevalent and a crackdown is required to rid our roads of this menace.”