Young drivers could be banned from the road at night

Plans announced by the Department of Transport could see young drivers banned from the road at night as part of a graduated licence system. 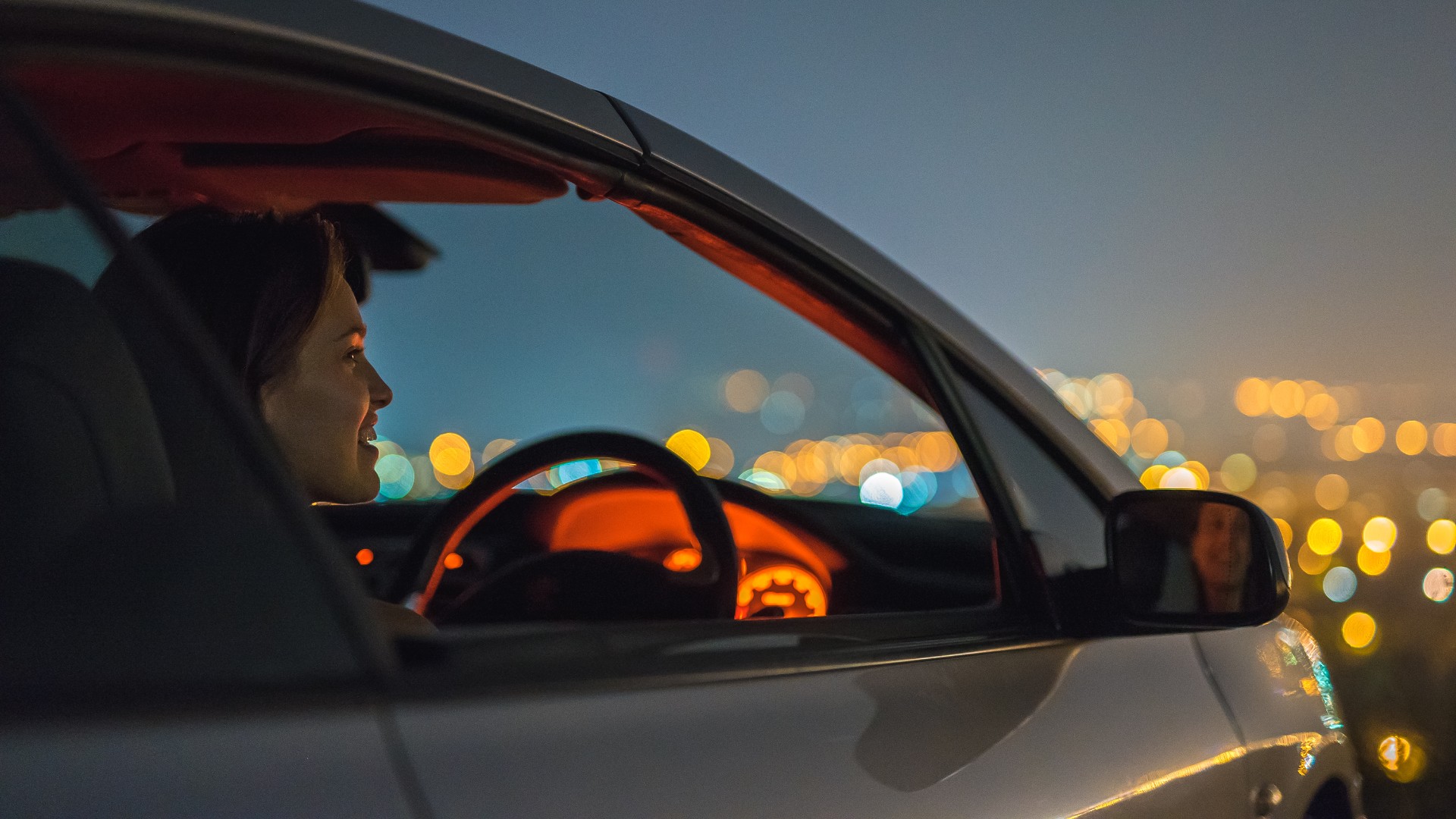 New plans announced by the Department of Transport could see young drivers banned from the road at night. This would be part of a graduated licence system for new drivers.

The graduated system is proposed under the Road Safety Action Plan in response to figures which suggest that a fifth of new drivers are involved in an accident within the first year of driving. Along with restricting driving at night, the scheme would look at minimum learning periods, and not driving with passengers under a specified age.

What do young drivers want to be tested on?

The length of this transitional period for novice drivers has not been specified. Present rules state that new drivers should have their licence revoked if they accumulate six points within their first two years on the road. Normally, 12 points are the maximum, with the accumulation of more resulting in the loss of a licence. 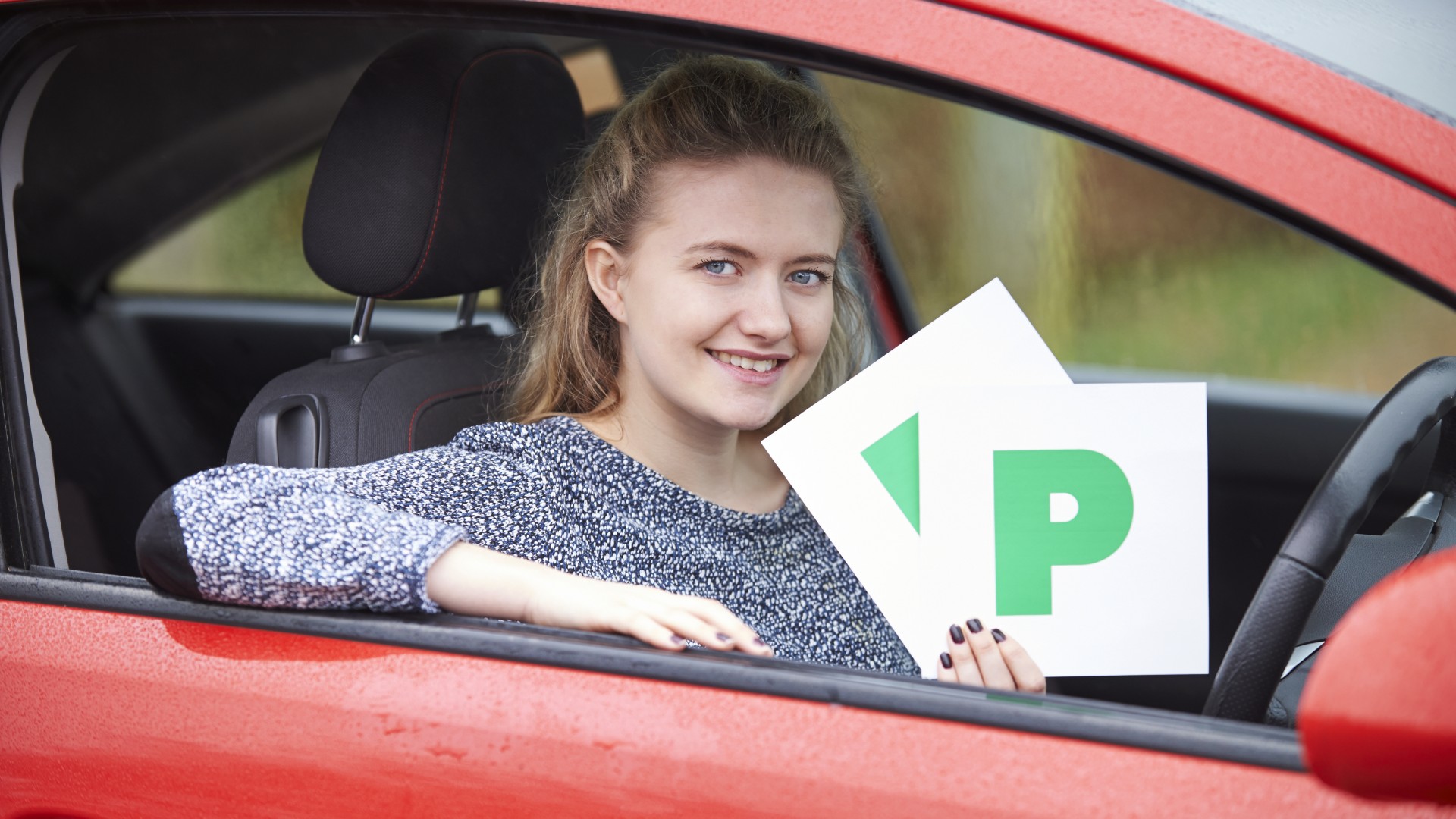 “We want to explore in greater detail how graduated driver licensing, or aspects of it, can help new drivers to stay safe and reduce the number of people killed or injured on our roads,” said road safety minister, Michael Ellis.

Responses to the proposal have been mixed. Joshua Harris, director of campaigns for the road safety charity Brake has said that, “we must do all we can to keep young drivers safe and this starts with making our licensing process more robust.”

Similarly, Nick Lloyd, acting head of road safety at the Royal Society for the Prevention of Accidents (RoSPA) “believes that it will allow young drivers to gain valuable experience, while reducing the risks associated with night-time driving and the carrying of multiple passengers.” 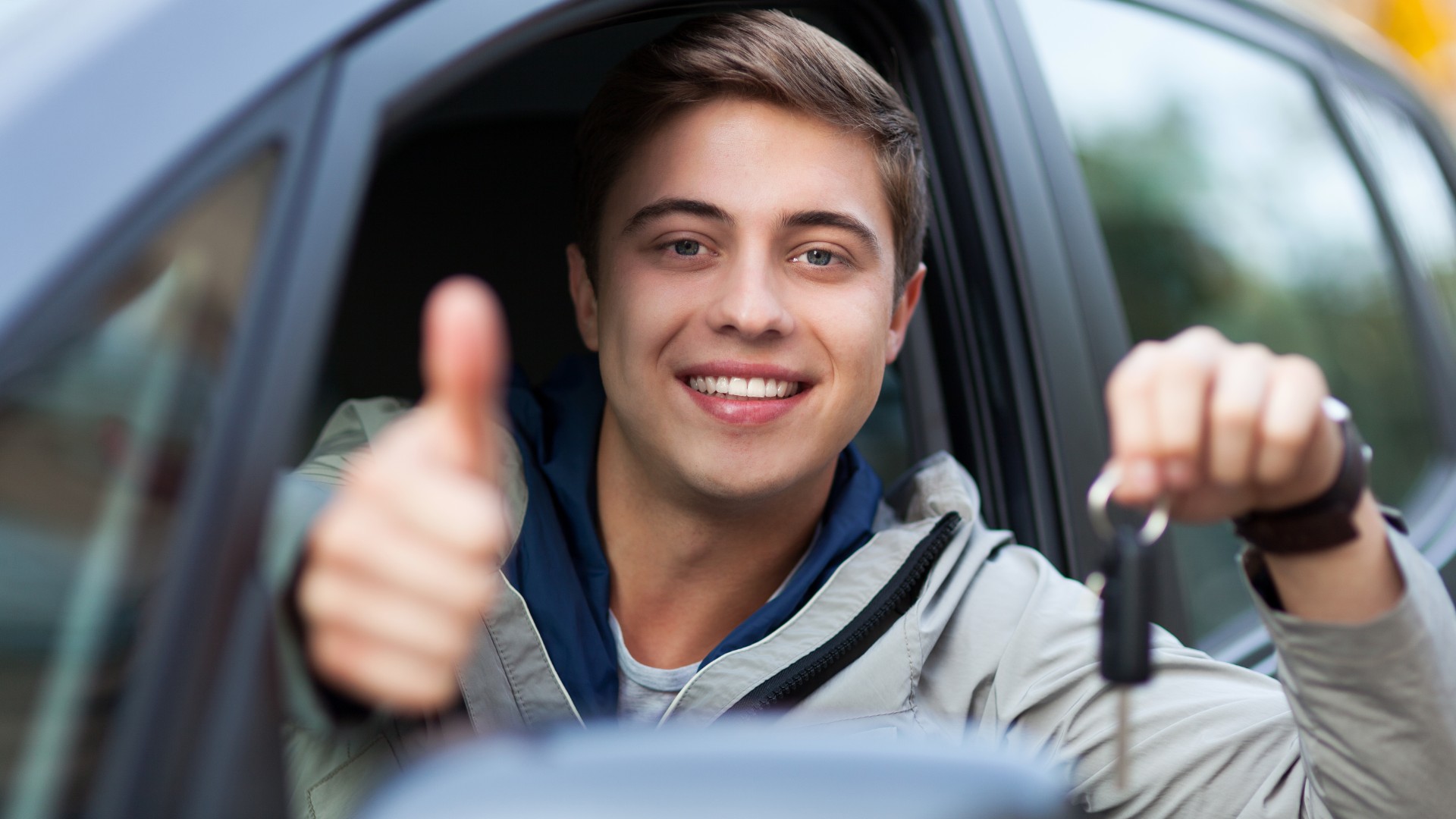 The RAC and the AA are worried about whether such restrictions could harm employability for some young people, for example those who work night shifts.

“Graduated driver licensing has the benefit of providing a more controlled environment when learning how to drive, however, this must be balanced so it does not disadvantage young drivers who need to use vehicles for night work” said RAC head of roads policy Nicholas Lyes.

“We certainly would welcome a minimum learning period, or indeed a minimum number of learning hours required, while there may also be merits in restricting new drivers from carrying some passengers at certain times of the day and possibly even having a stricter drink-drive limit for new drivers.

“But we would also encourage the Government to look closely at providing incentives for the uptake of telematics-based policies for new drivers, and consider how any new rules governing new drivers can be effectively enforced.” 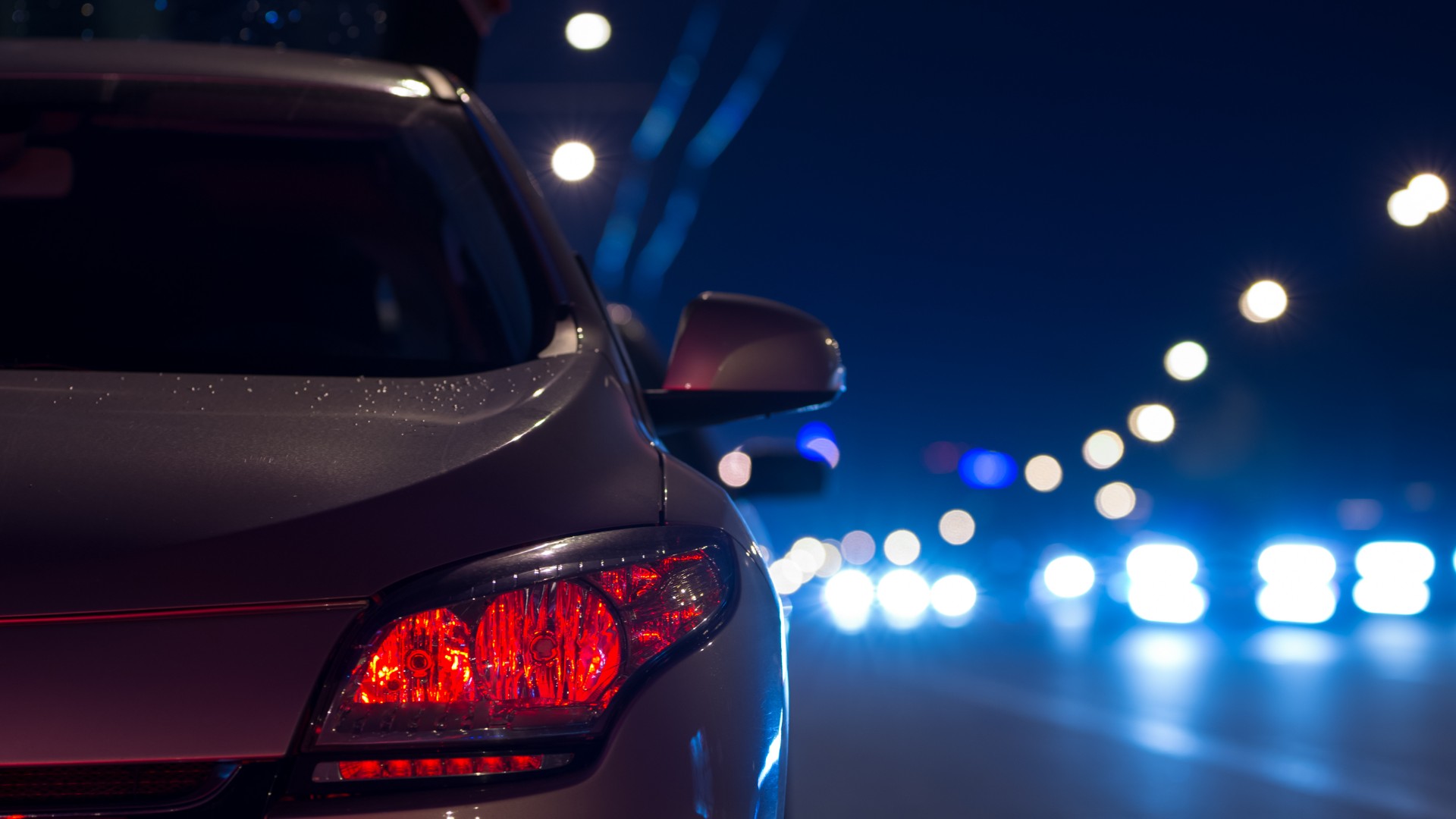 The AA registers similar sentiments, with president Edmund King adding: “For many people, excessive post-test restrictions could negate the purpose of them having a driving licence in the first place – such as driving to work on early or late shifts when public transport is not convenient.

“This is why any post-test restrictions must be properly researched and piloted first to ensure they do not place an unnecessary burden on new drivers.”

Petrol could be 17p a litre CHEAPER, says RAC

The RAC says we should see savings on petrol and diesel of 10p per litre or more over the next two weeks, given the drop in the price of oil.
Read more

Mazda, Land Rover and Volvo now fight it out amongst themselves
Read more

Modified to suit the ‘King of Hollywood’ by Barris Kustoms, this special roadster is now listed on the Bring a Trailer auction website
Read more

Brand-new factory-fresh E-types will again be sold by Jaguar as it completes a limited run started in the 1960s...
Read more

We drive the 2019 Lexus UX – a compact crossover that takes on the BMW X1, Jaguar E-Pace and Volvo XC40
Read more