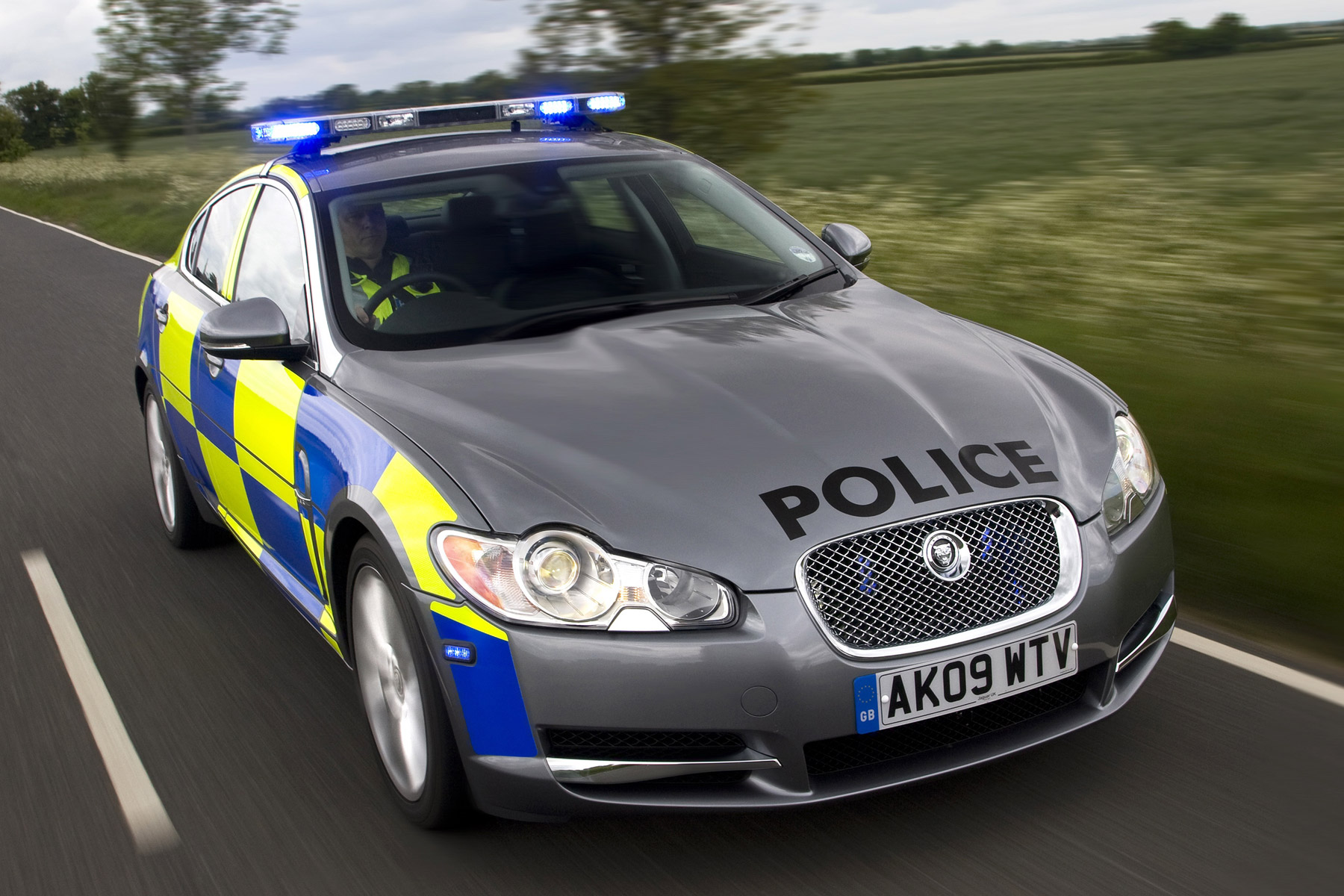 On-the-spot fines for using your phone at the wheel could rise to £150 and four points on your licence – but research suggests this still won’t deter young drivers from using their mobiles when driving.

The Government is set to publish the results of a consultation which could advise increasing fines for mobile phone use from £100 and three penalty points.

A survey by Goodyear Tyres, as part of its Young Driver programme, found that 42% of 17 to 25-year-olds admitted to using their phone illegally within the last year – and nearly a quarter (23%) said they weren’t worried about being hit by a heavy fine for using their mobile while driving.

These statistics are supported by a survey carried out by the RAC – which found that, despite 52% of drivers welcoming an increase in penalties for mobile phone use, nearly a third (31%) said they felt it wouldn’t make any difference.

RAC spokesman Simon Williams said: “There is a very strong feeling from law-abiding motorists that something needs to be done to make drivers stop using their phones while driving. But while people want the penalties for committing this offence to be beefed up there is also an acceptance that nothing is likely to change due primarily to a lack of enforcement.

“From 2010 to 2015 England and Wales experienced a 27% decline in the number of roads police officers. The number of fixed penalty notices issued for using a handheld phone while driving reduced dramatically from a high of 125,500 in 2009 to 52,400 in 2012. In line with this, our own research has found that motorists believe there is little chance of being caught by a police officer (as opposed to a camera) for a driving offence.”

Goodyear’s research found that mobile phone use was the third most common distraction for young drivers – after eating and being distracted by something outside that caught their eye (such as passing a friend).

Of those surveyed, 29% admitted to calling or answering the phone, 28% said they have text a friend whilst behind the wheel, while one in ten admitted to using social media. 45% of the latter have searched newsfeeds or updated their Facebook status, while 32% have sent pictures using Snapchat.

Williams added: “In the 13 years since specific legislation was introduced making it illegal to use a handheld phone while driving, mobile phones have evolved into smartphones, and the increased features offered by apps and faster internet access has raised interaction among users to near addiction levels. While being glued to the screen of a mobile phone when walking is dangerous enough, doing the same thing at the wheel of a vehicle, even just occasionally is a recipe for disaster.

“Changing this behaviour will only come through a combination of actions. We need more rigorous enforcement of the law, increased penalties that act as a meaningful deterrent and a high profile advertising campaign that makes motorists fully aware of the serious consequences of using a handheld phone at the wheel of a vehicle.”