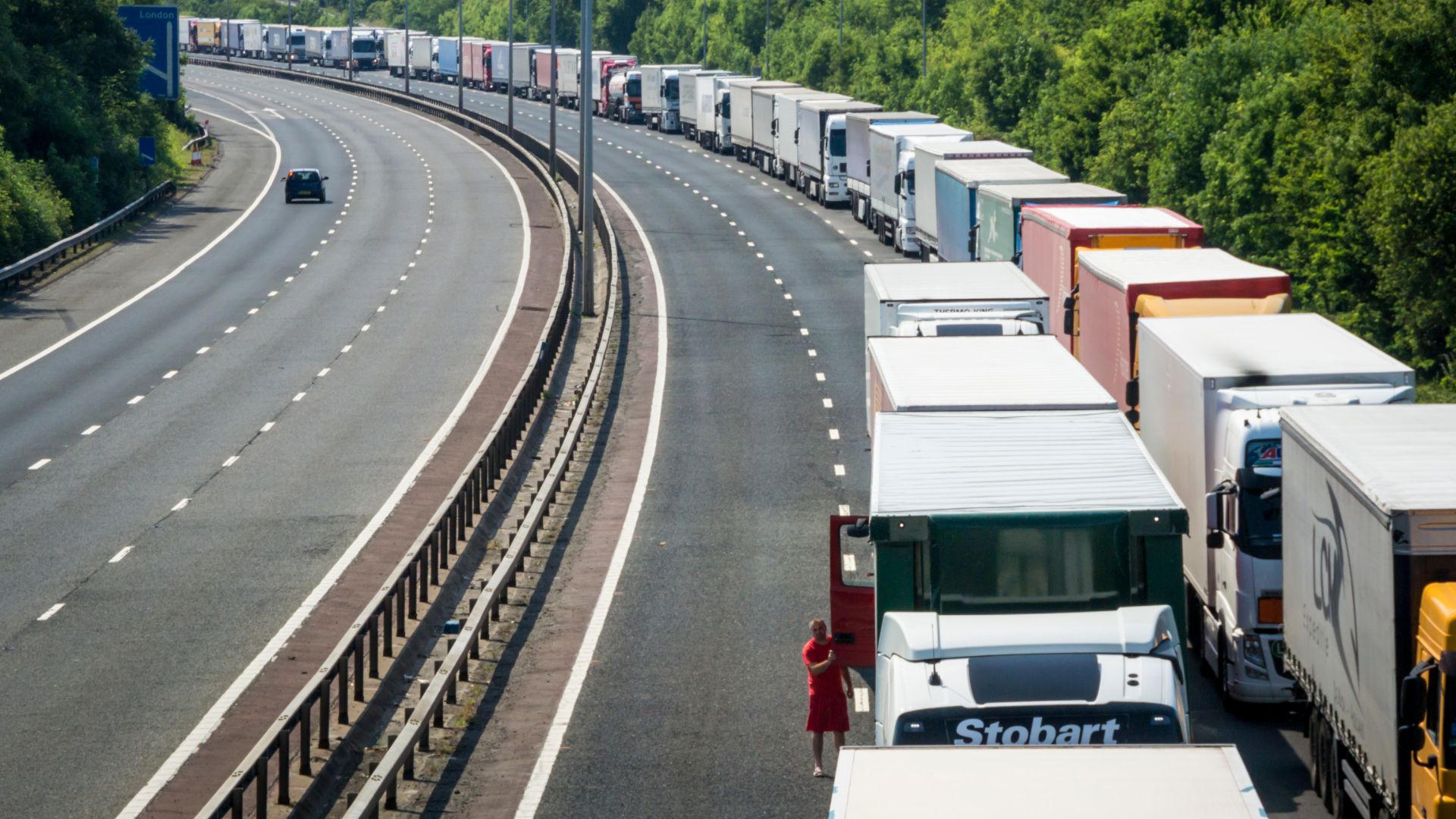 The Road Haulage Association (RHA) has responded to the recent Yellowhammer report. The document contains the government’s worst-case-scenario predictions for a no-deal Brexit.

Yellowhammer ‘confirms the worst fears’ of the RHA. Delays at the border for trucks could last up to two-and-a-half days (60 hours).

The document also predicts that many UK businesses won’t be prepared for a no-deal departure. 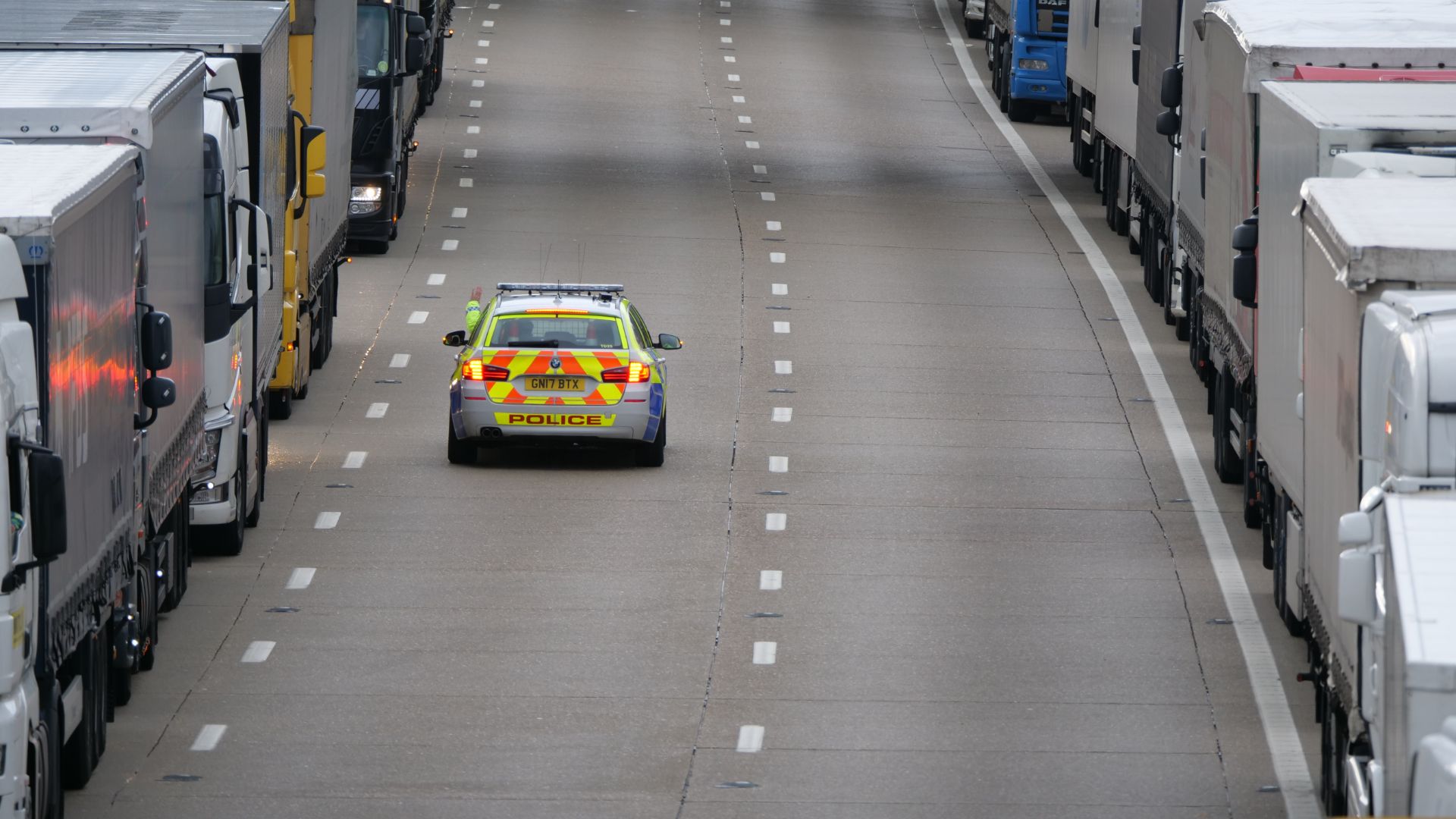 ‘Public and business readiness for a no-deal will remain at a low level, and will decrease to lower levels’ the Yellowhammer report reads, ‘because the absence of a clear decision on the form of EU Exit (customs union, no deal, etc) does not provide a concrete situation for third parties to prepare for.’ 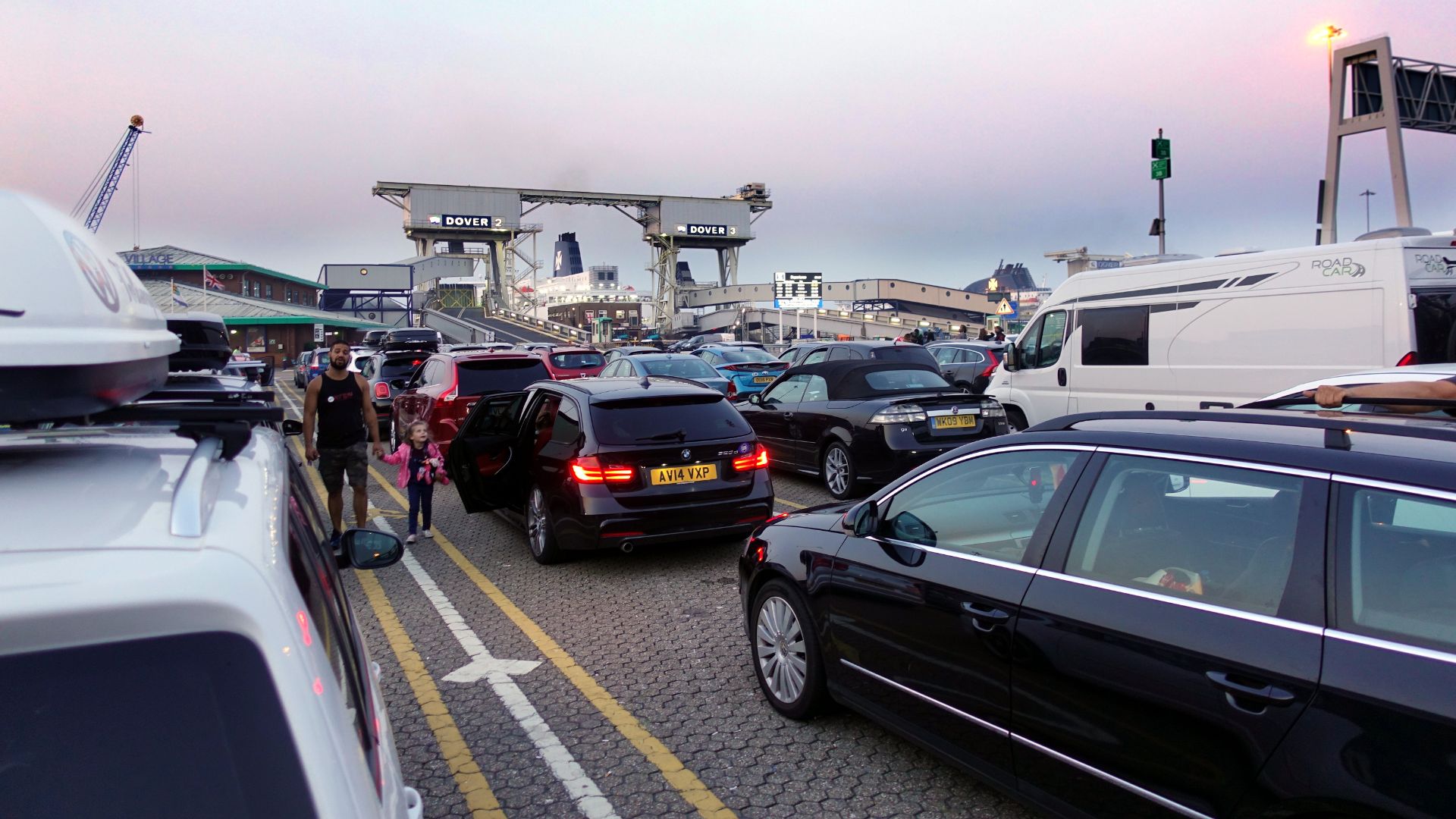 “This is what we’ve been talking about for the last three years,” said RHA chief executive, Richard Burnett.

“We’ve been consistently warning that ‘no deal’ will mean disruption at the border and across the supply chain as firms get to grips with unfamiliar processes.

“An increase in energy from the government has been welcome, but it needs to throw all its weight into minimising the impact leaving the EU without a deal will have on the economy.” 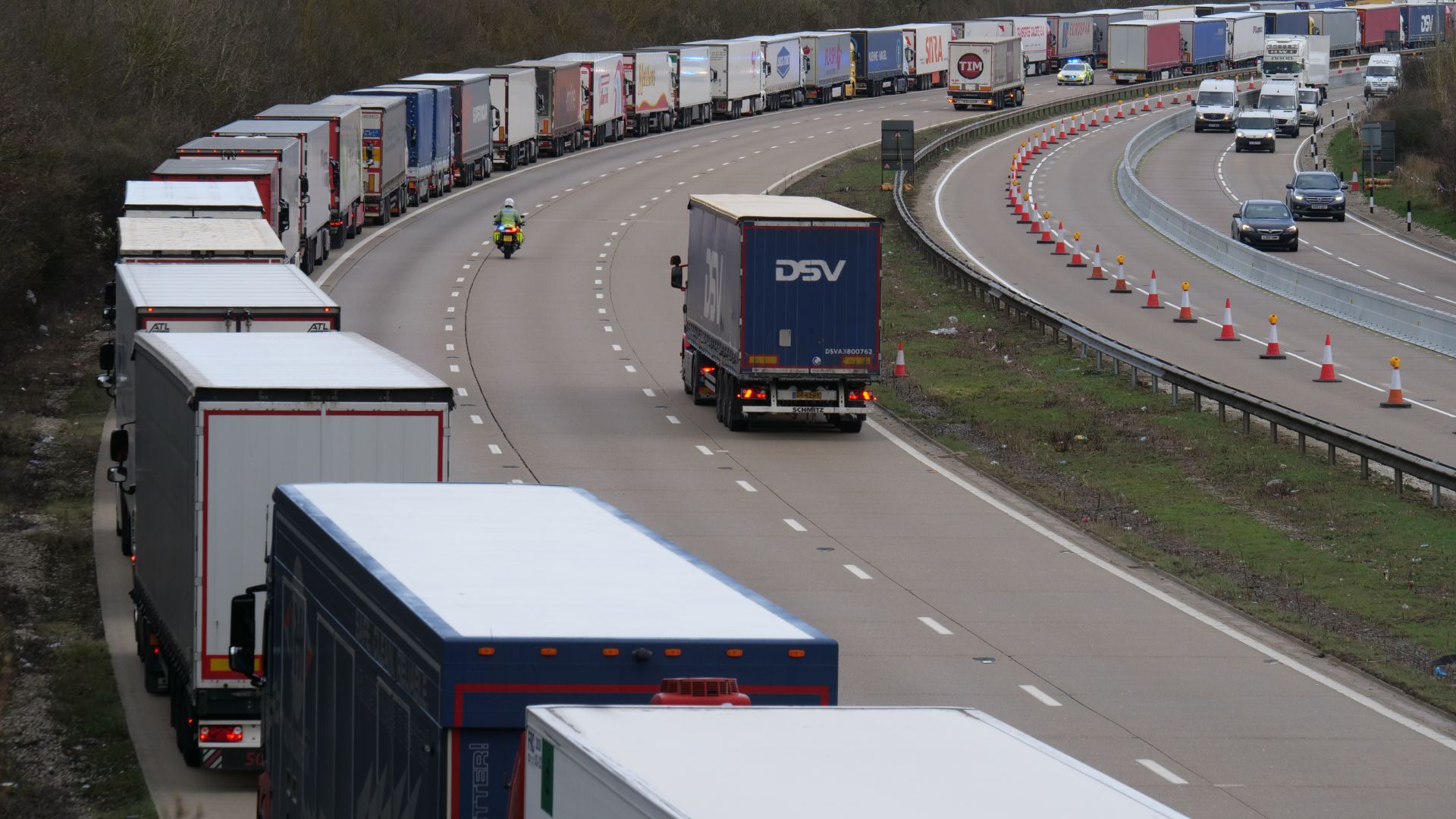 For UK automotive specifically, the biggest worry is parts availability. Dramatically slowed movement between the UK and EU could all but halt car production. Cars built in the UK and destined for the continent could also be significantly delayed.

Then there are the increased tariffs and taxes that may be placed on exported cars once they get there. That goes for cars being imported from the EU, too. 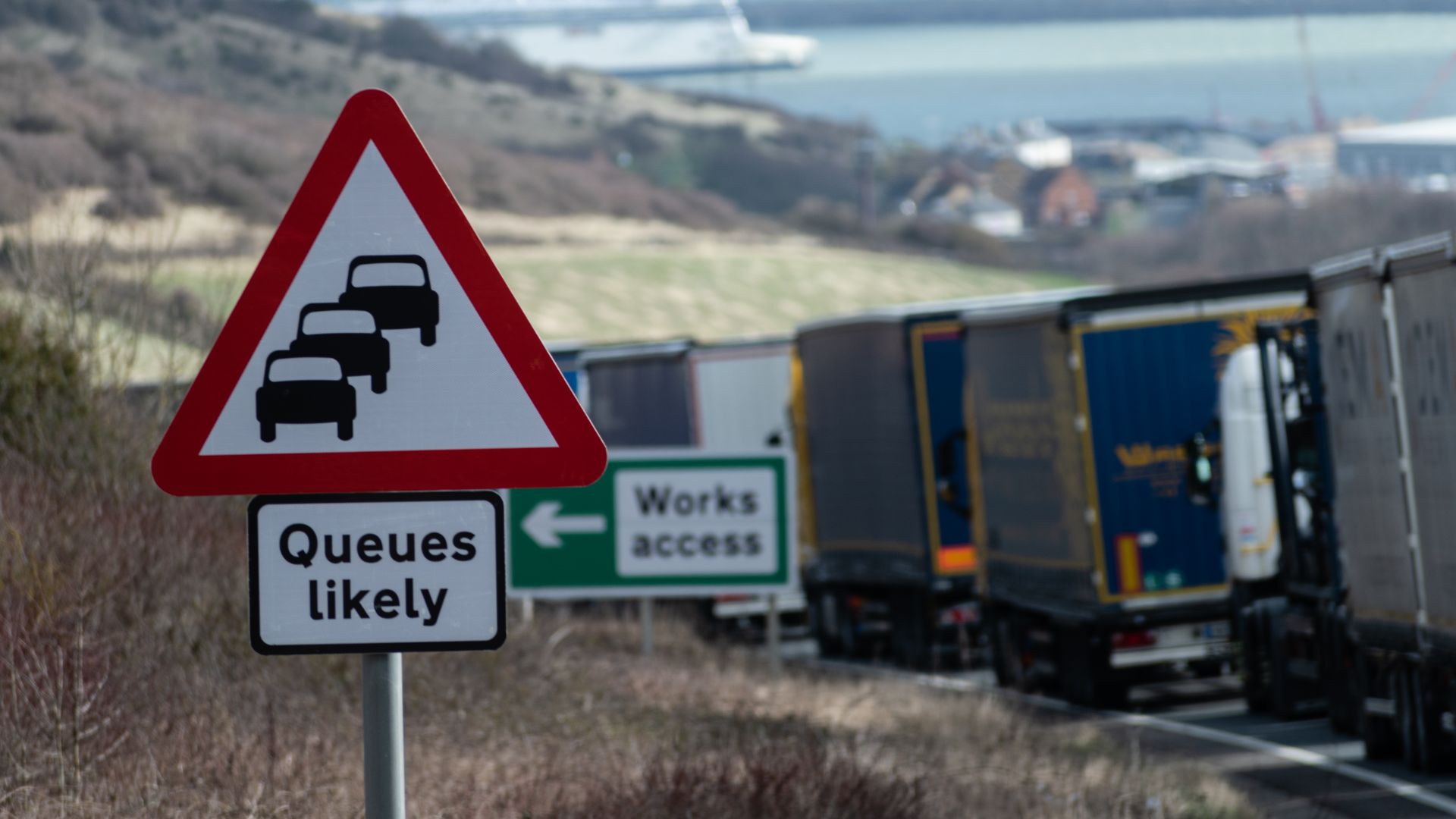 While supply is cited as being affected in general, the document specifically references the potential for fuel shortages in London.

‘Regional traffic disruption caused by border delays could affect fuel distribution within the local area, particularly if traffic queues in Kent block the Dartford crossing, which would disrupt fuel supply in London and the south east.’