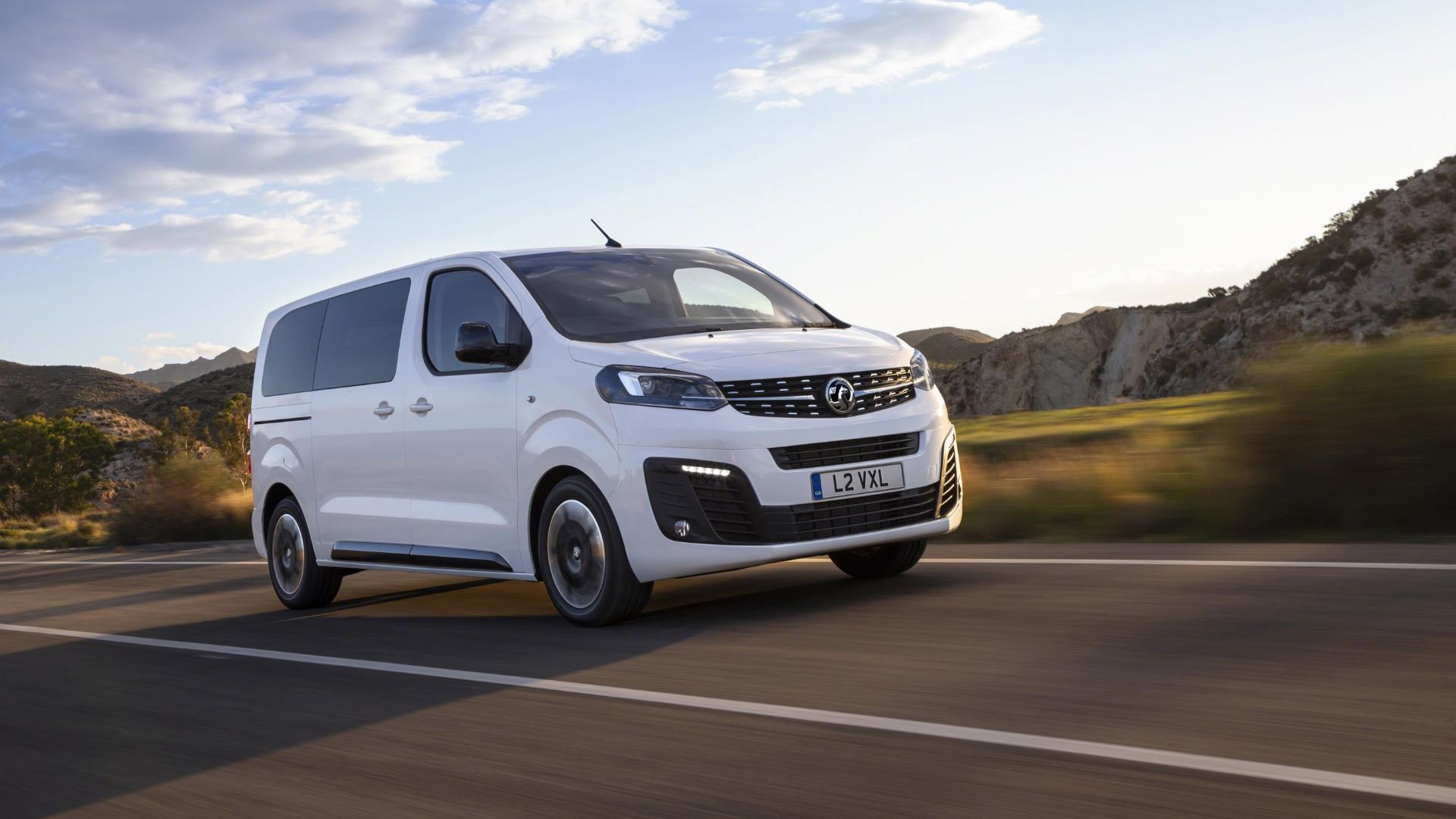 Vauxhall has unveiled a new MPV based on the Vivaro commercial vehicle called the Vivaro Life. There are two trim levels for it – the passenger-carrying Edition, and the Elite ‘luxury limousine’. Yes, the latter is a £40,000 Vauxhall Van… 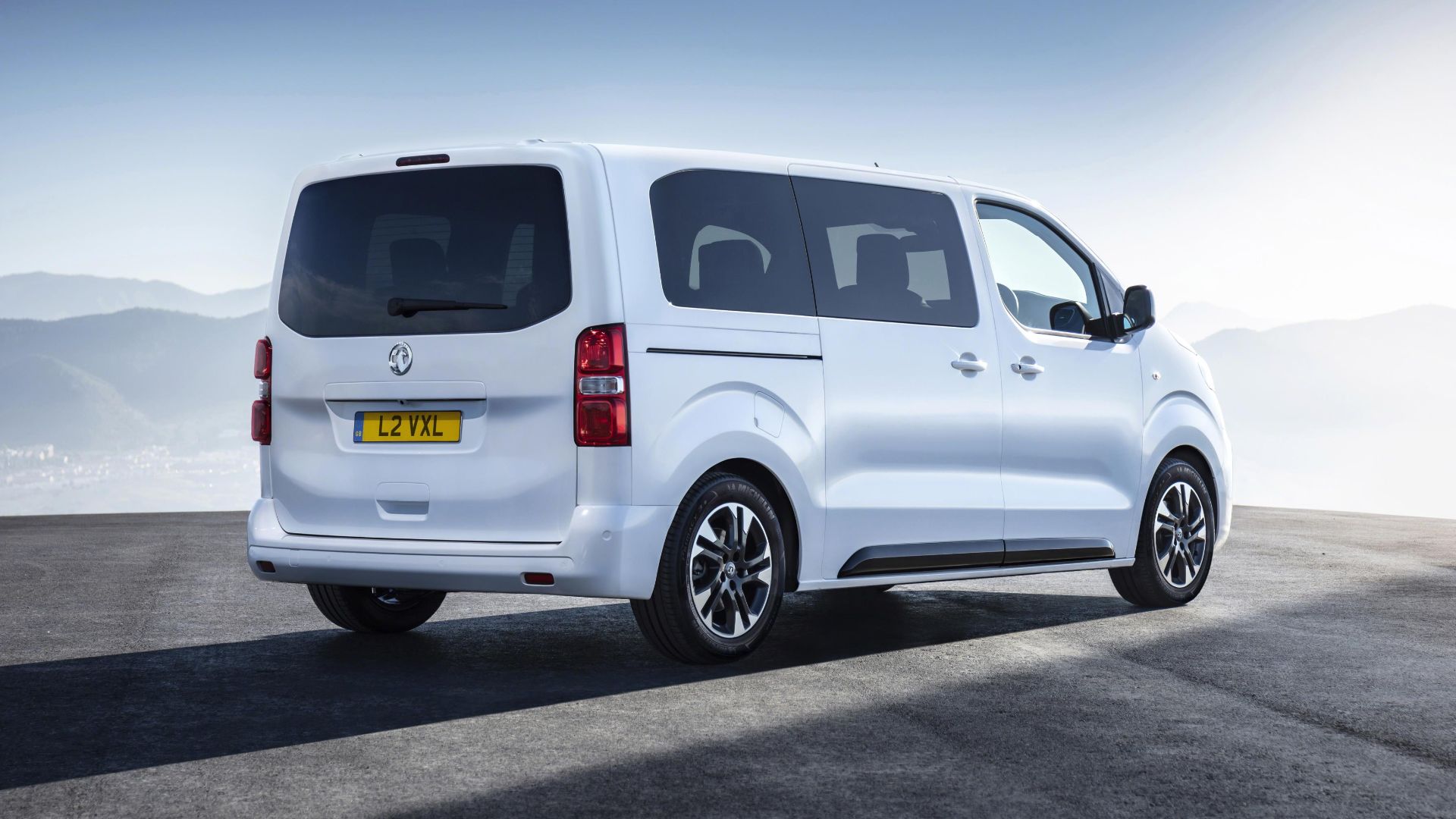 That might sound a bit barmy, but there’s got to be something to the ‘luxury limousine’ description. Let’s break down the Vivaro Life Elite. Vauxhall describes it as a ‘well-appointed, go-anywhere family car or luxury limousine’. In the front, you get a head-up display and electrically adjustable heated and massage-equipped seats.

Apple CarPlay and Android Auto come along with a smart navigation system as part of the 7-inch touch screen in-car entertainment. As for those trickier parking manoeuvres, a 180-degree rear-view camera has you covered, as does blind spot monitoring. 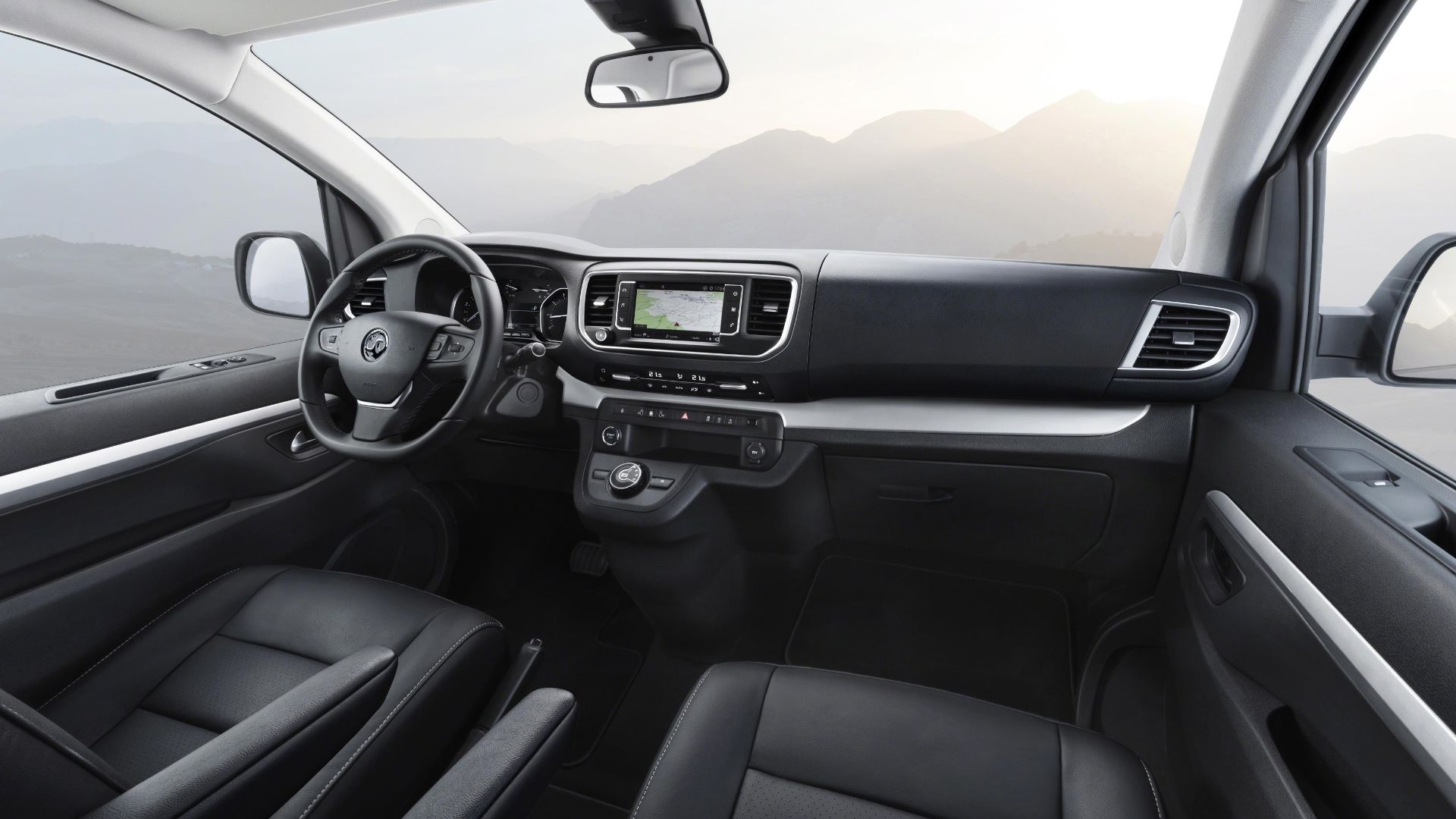 There are five seats as standard, although you can get two individual seats in the back that can rotate for ‘conference seating’, or a third row for a total of eight seats. A table is also optional for a more opulent conference seat layout. Needless to say, the potential for luggage space dwarfs anything available in a normal car.

Sliding blinds and reclining seats mean passengers can settle down for a snooze overnight with, if they so choose, a nice view out at the night sky through the panoramic roof. Other distinctive inclusions on the Vivaro Life Elite include 17-inch diamond-cut alloys, xenon and LED lights and a split opening tailgate (have that, Range Rover) for ease of luggage loading.

Fully-electric version due in 2021 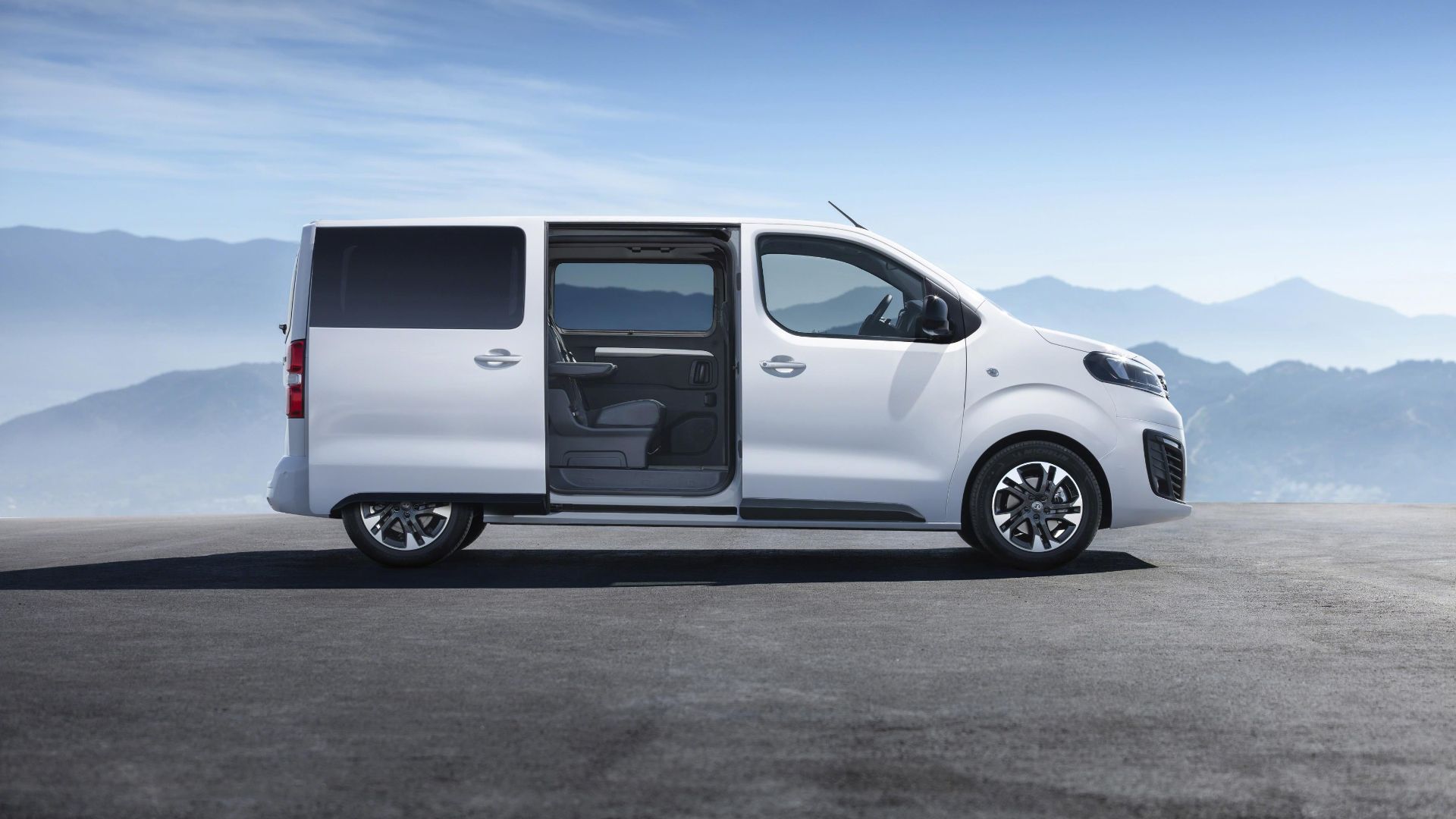 Being based on the EMP2 modular car platform as used by the Grandland X, the Vivaro should boast more car-like driving characteristics. While it’s initially to be offered as a diesel, an all-electric version is due in 2021. That will join the fully-electric Corsa we’ll be getting soon in Vauxhall’s EV lineup…

Don’t worry, there are other versions. For the more conventional family that fancies a van-flavoured MPV, the £27,000 Vivaro Life Edition offers an intriguing alternative to conventional people carriers. Vauxhall still reckons it’s ‘built for business’ but this built-in-Luton up-to-nine-seater van could be a family favourite.

Opinion: why Brexit may not be a factor in the Honda Swindon decision