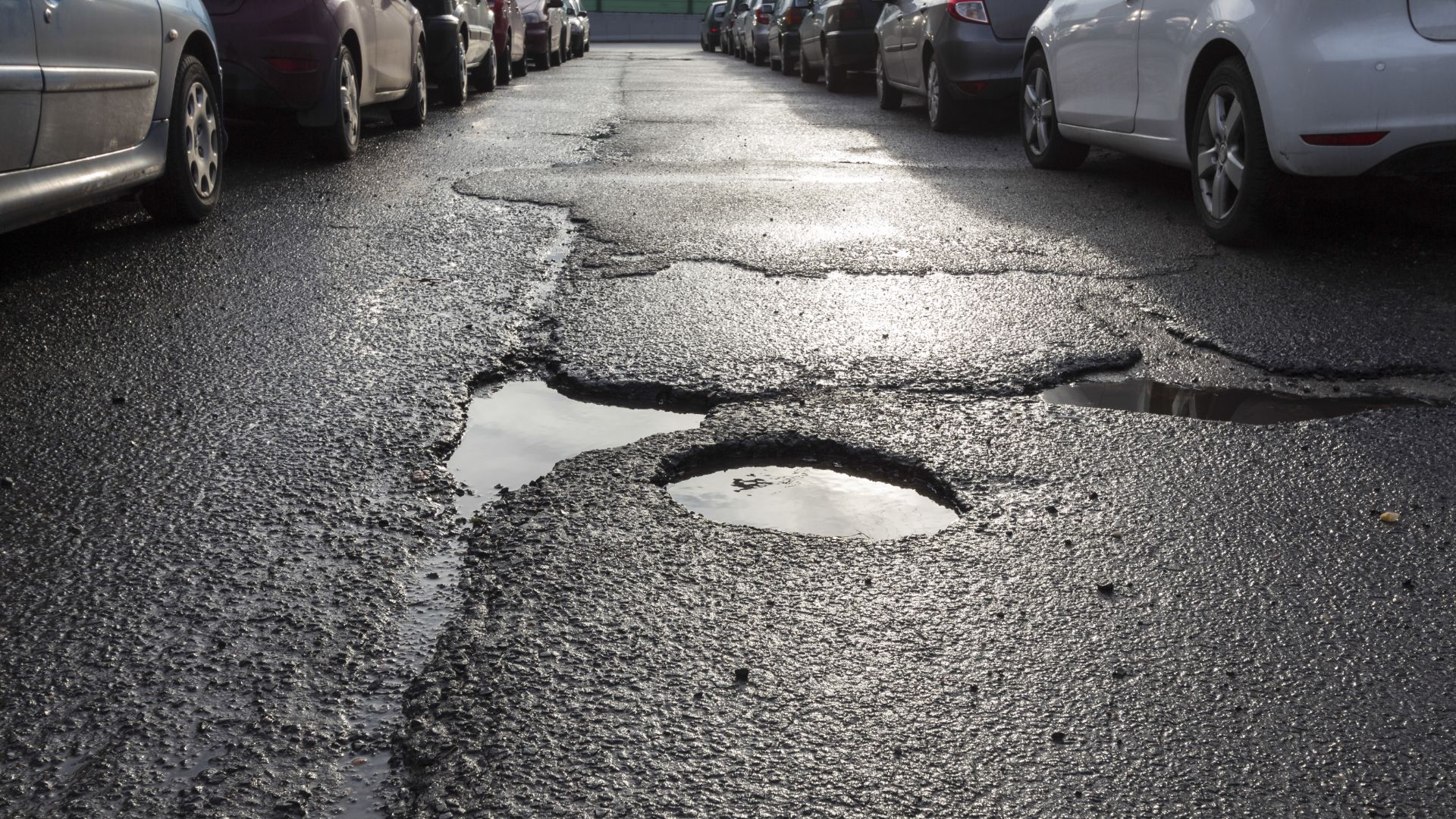 Pothole season has started, as overnight frosts begin to take their toll on UK roads. We won’t know until spring how badly the roads have fared for this year, but motorists are likely to be in for a rough ride. To help judge where to be most wary of potholes, MoneySuperMarket has released a league table for the past three years.

The data has come from a Freedom Of Information request, asking the number of potholes reported by residents in various counties. By far and away the worst area for pothole reports is Nottinghamshire, with the county council receiving 253,920 reports over three years.

That’s a comfortable 100,000 lead over second-placed Devon. Happily, Nottinghamshire is also high on the list for local authorities that spend out on repairs. It has shelled out more than £12 million over the last three years addressing the issue. 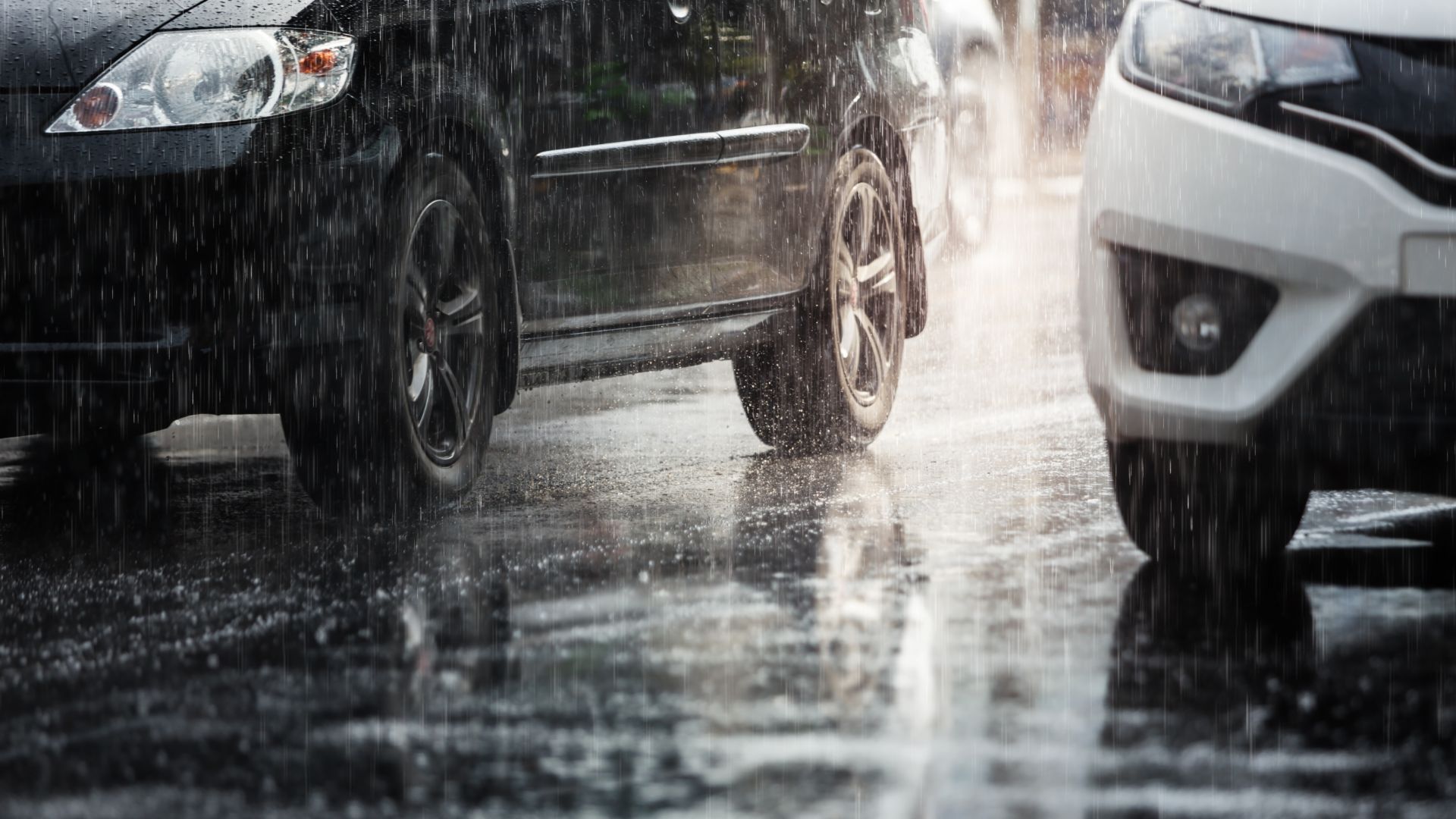 Hertfordshire, which is nowhere to be found in the best or worst list for potholes, spends the most on repairing them – a healthy £14.1 million. 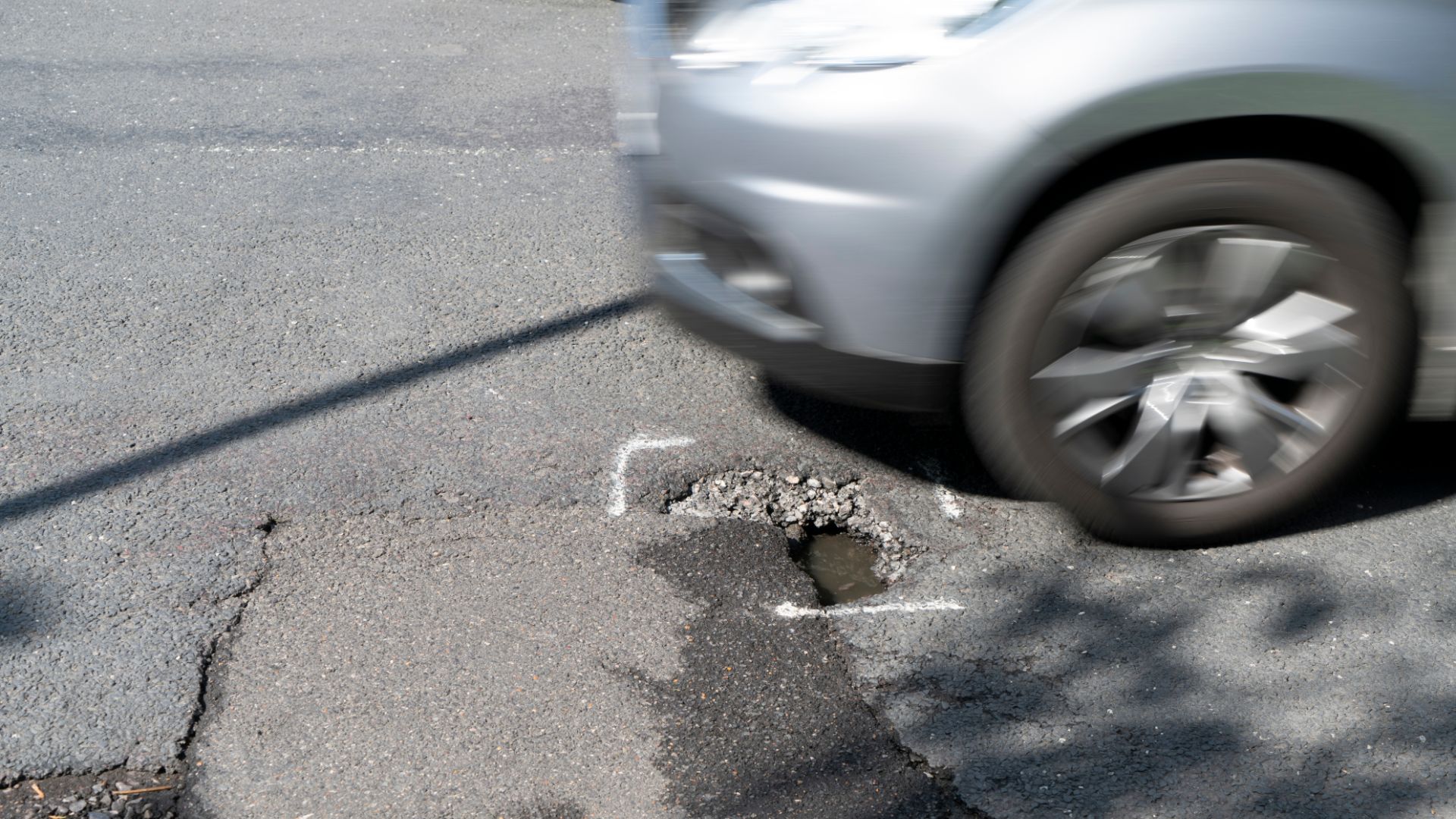 “As most drivers will know, potholes are a real menace and they increase in number during the winter period, as freezing temperatures can cause road surfaces to break. We’re expecting a particularly cold winter, so we may well see the number of potholes rise or worsen,” said a spokesperson for MoneySuperMarket.

“Driving over a pothole can cause serious damage to your car. Depending on the severity of the incident, it can lead to burst tyres, problems with suspension and even damage to your vehicle’s body work.

“Wherever you live or drive, it’s likely you’ll encounter a pothole at some point, so you should shop around to make sure you have the right car insurance deal for your needs. Shopping around can save up to £250.”