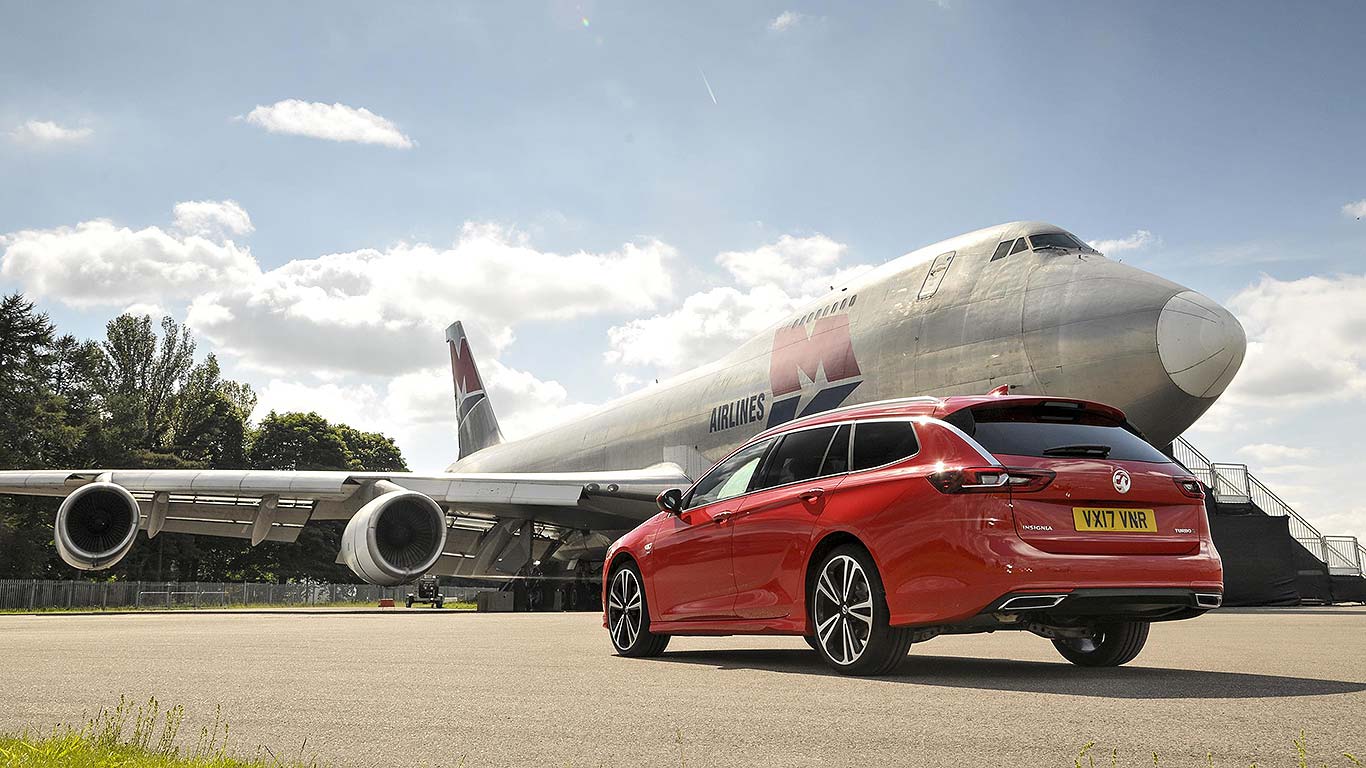 The days of driving the same company car for three or four years are over for growing numbers of fleet drivers, with companies increasingly preferring to take out much shorter vehicle leases of six months or less.

So says medium-term lease experts Meridian, anyway – and while it perhaps would say that, its MD Phil Jerome nevertheless insists it is a growing trend. And what’s fuelling it? Economic uncertainty.

“Most of our customers’ businesses are still performing well at the moment but there is a definite feeling of worry about what next year and the year after may bring,” he said.

“Brexit is playing a large part in this, of course, because it is wrapped up in unknowns, but there is also a general feeling that economic conditions could be taking a slight dip.”

The demonization of diesel isn’t helping either: some companies are starting to question whether a long-term lease of a diesel is a wise move, and are opting to take out shorter agreements as they see how things develop. They’re “a limited commitment while some of these issues play out,” said Jerome.

He admits that fleets have to pay more in order to take out medium-term company car leases rather than longer-term ones, but even this isn’t putting businesses off. “It is a small premium that they feel is worth paying at the moment.”

Business hates uncertainty, and there’s a lot of it about at the moment. It seems for many, they’re so worried, even paying a bit extra to lease their company cars isn’t enough to swing them into longer-term commitments…