The Roborace Robocar is officially the world’s fastest autonomous vehicle. It reached 175mph to gain a Guinness World Record. 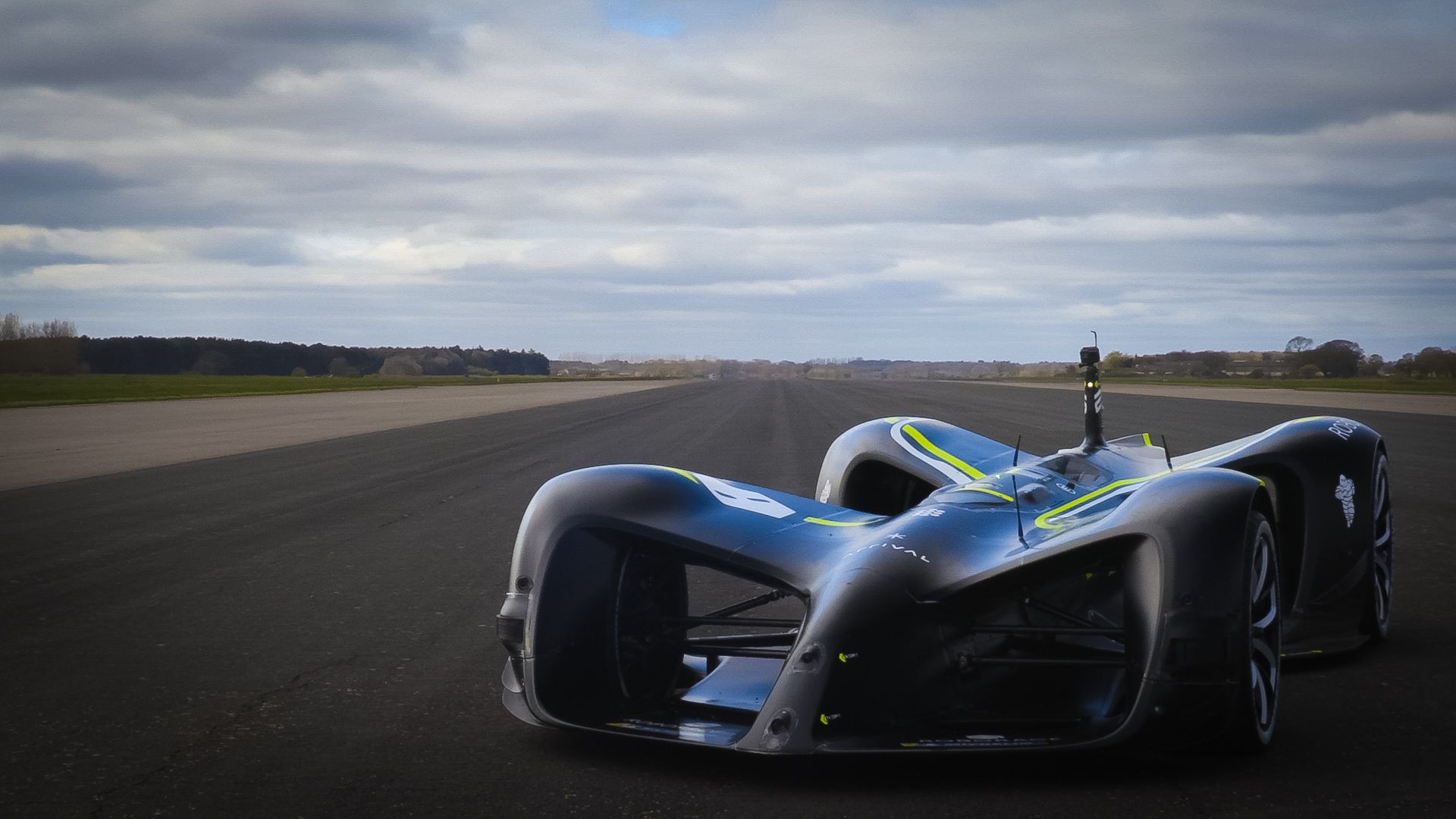 The Roborace Robocar is officially the world’s fastest autonomous vehicle. It has been certified by Guinness World Records after two back-to-back speed runs were performed at Elvington Airfield.

So how fast is the world’s fastest driverless car? To be exact, 175.49mph.

This is, however, the first such vehicle to set a record, so there was no ‘record’ to beat. Instead, Guinness set a target of 160mph for the car to pass.

The attempt took place back in March and the record features in the 2020 Guinness World Records book, which went on sale yesterday. 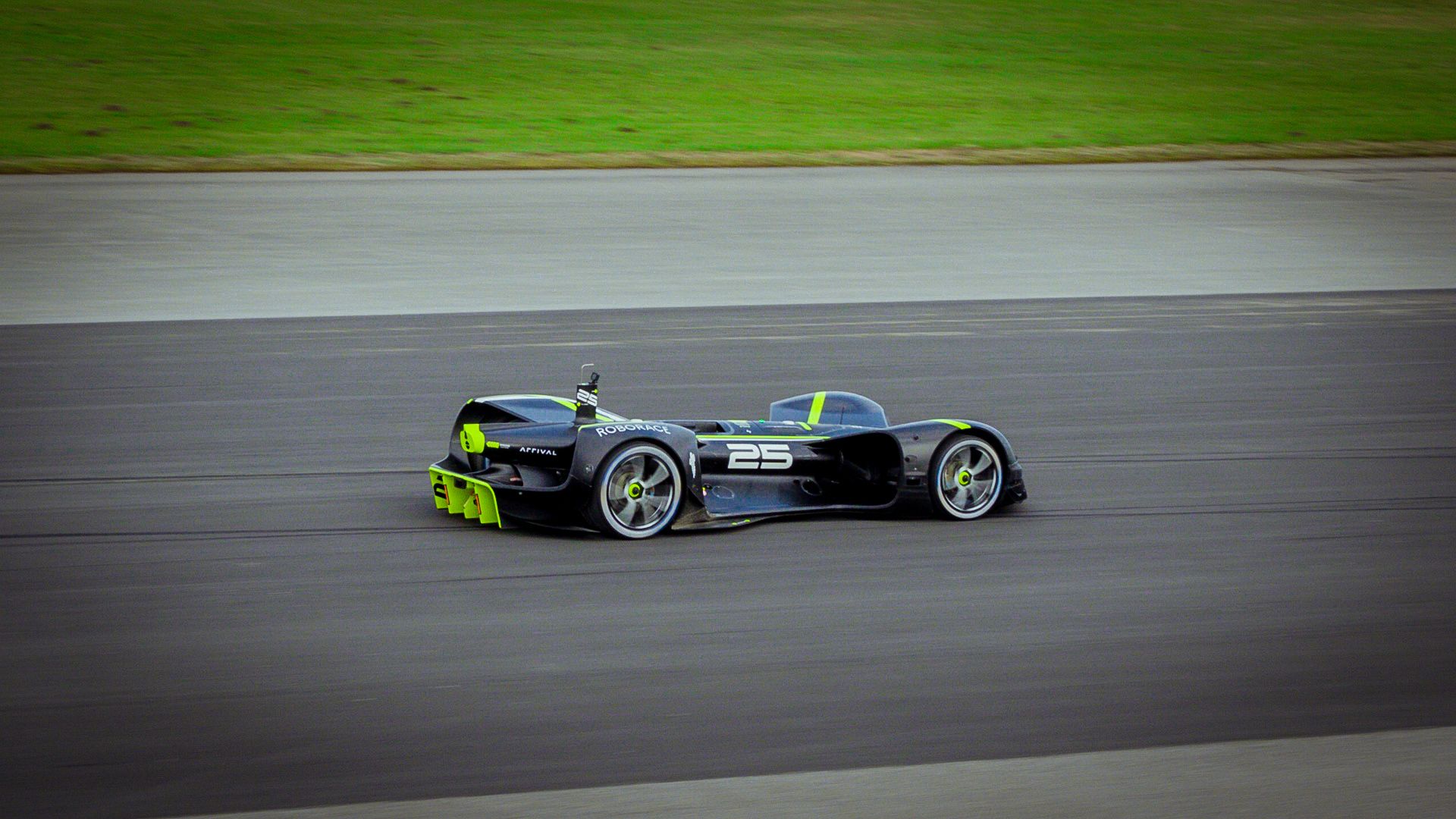 Roborace is the world’s first racing series for humans and artificial intelligence. While it’s fun to see driverless cars compete against each other, the real goal is to advance autonomous driving systems.

Race circuits, after all, are the arena in which many new automotive technologies are pushed to their limits. Roborace intends to do the same for self-driving software.

Season Alpha is Roborace’s debut competition, in which a grid of autonomous cars will participate. The Debbot 2.0 cars are built to a particular spec, with pace differentiation coming from the artificial intelligence (AI) used to pilot them. The measure of a team’s success is how fast the AI develops. 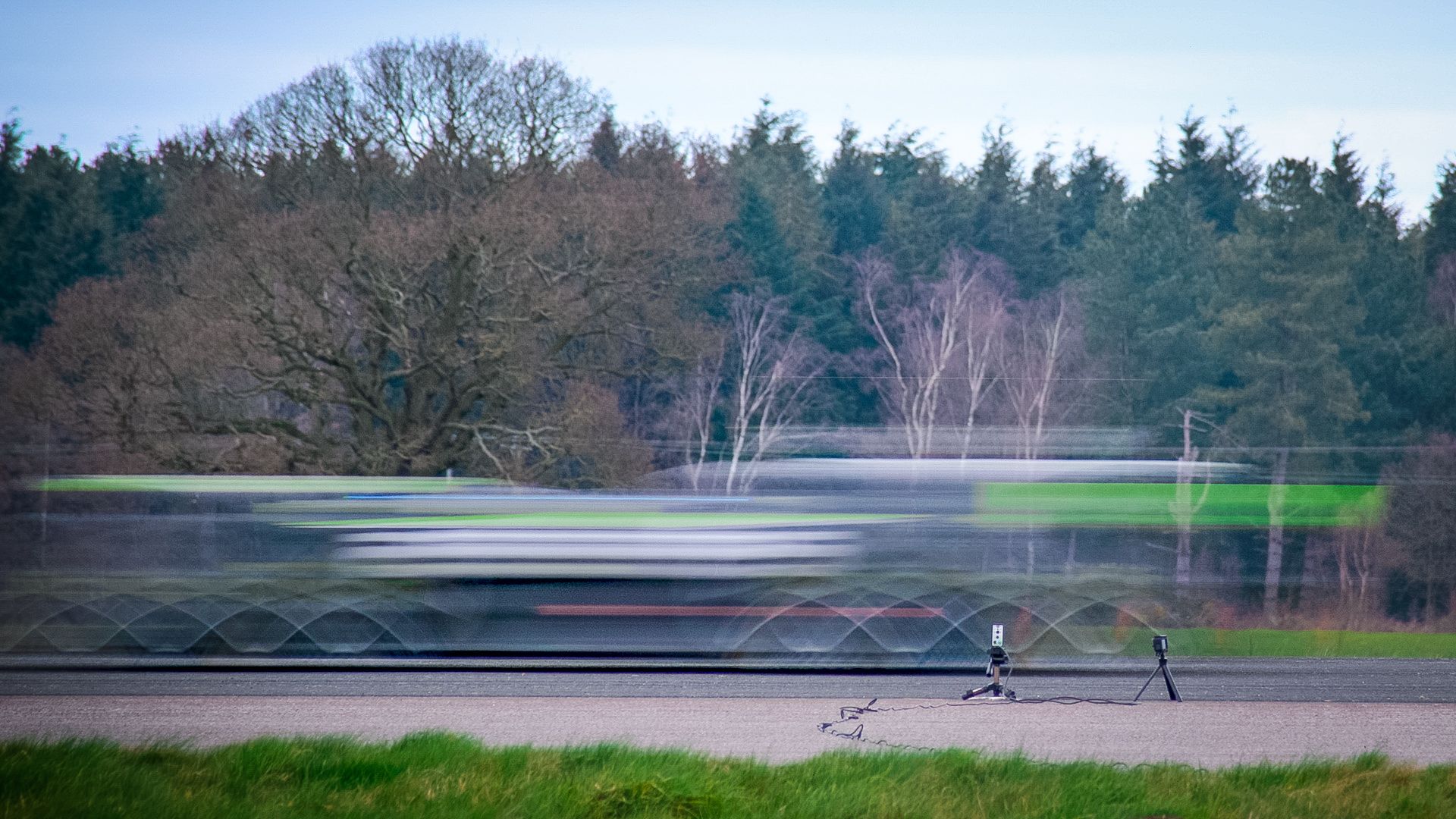 As for the vehicle that took the speed record? It made its debut at the Goodwood Festival of Speed two years ago.

Since then, development has been ongoing. It has come a long way from tentative runs up the Goodwood hill to setting a benchmark speed record.

Car insurance admin fees are hitting motorists in the pocket

Research shows that motorists are being charged an increasing amount for car insurance admin fees, including mid-term policy adjustments and cancellations.
Read more

Parking penalties up by 1 MILLION in just 1 year

A decade ago, only half a million were issued
Read more