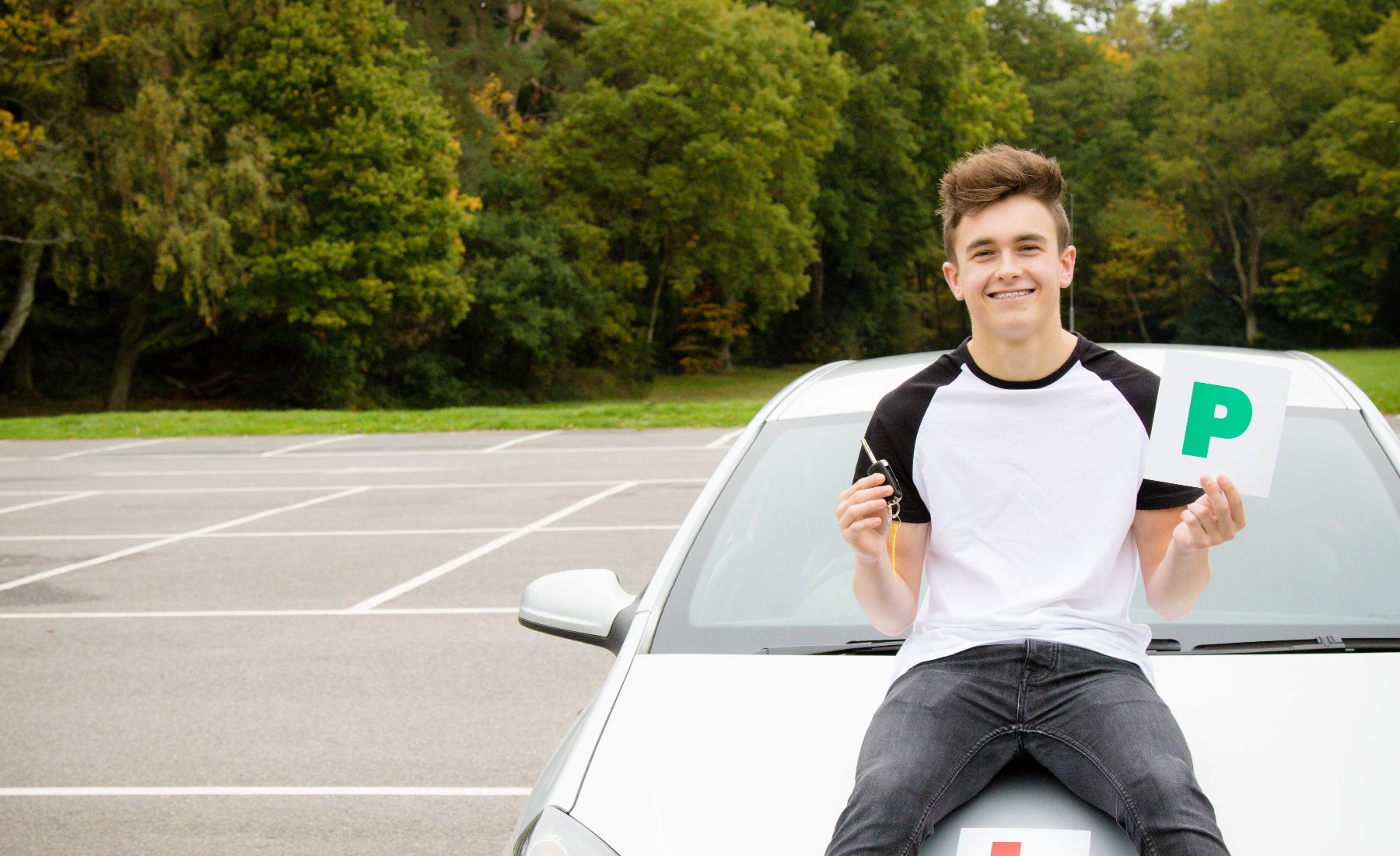 New year, new drivers – but what do 2019’s learners need to get to grips with before taking their tests?

A survey of 1,000 motorists has found exactly what we want learners to bone up on, which habits to kick and which new year resolutions they should take up. The research from Young Driver asked motorists about the elements of driving that require most focus for learners today.

The 10th place entry has little to do with actual driving, with 35 percent saying learners should be taught how to handle a car door, so as to not ding other cars on the way out. Similarly,how to park better came eighth, chosen by 40 percent of those asked.

Traditional driving best practice comes in at ninth, with 38 percent saying further education on indicator use was necessary. In seventh and sixth, 40 percent said not being a middle-lane hog and driving at night should be on the list.

Motorway driving was fifth, with 43 percent saying it’s a priority point for learning. Interesting, given learners have, until recently, not even been allowed on motorways. It’s still not a part of the driving test today.

Manners maketh a good driver, according to 45 percent of motorists, who have put driving etiquette – such as thanking other drivers and letting people in – at number four on the list. Tailgating followed up closely (ha!) in third, with 47 percent of motorists citing it as a primary concern.

Predictably, speed comes high, in second, with 49 percent saying there should more emphasis on speed awareness. 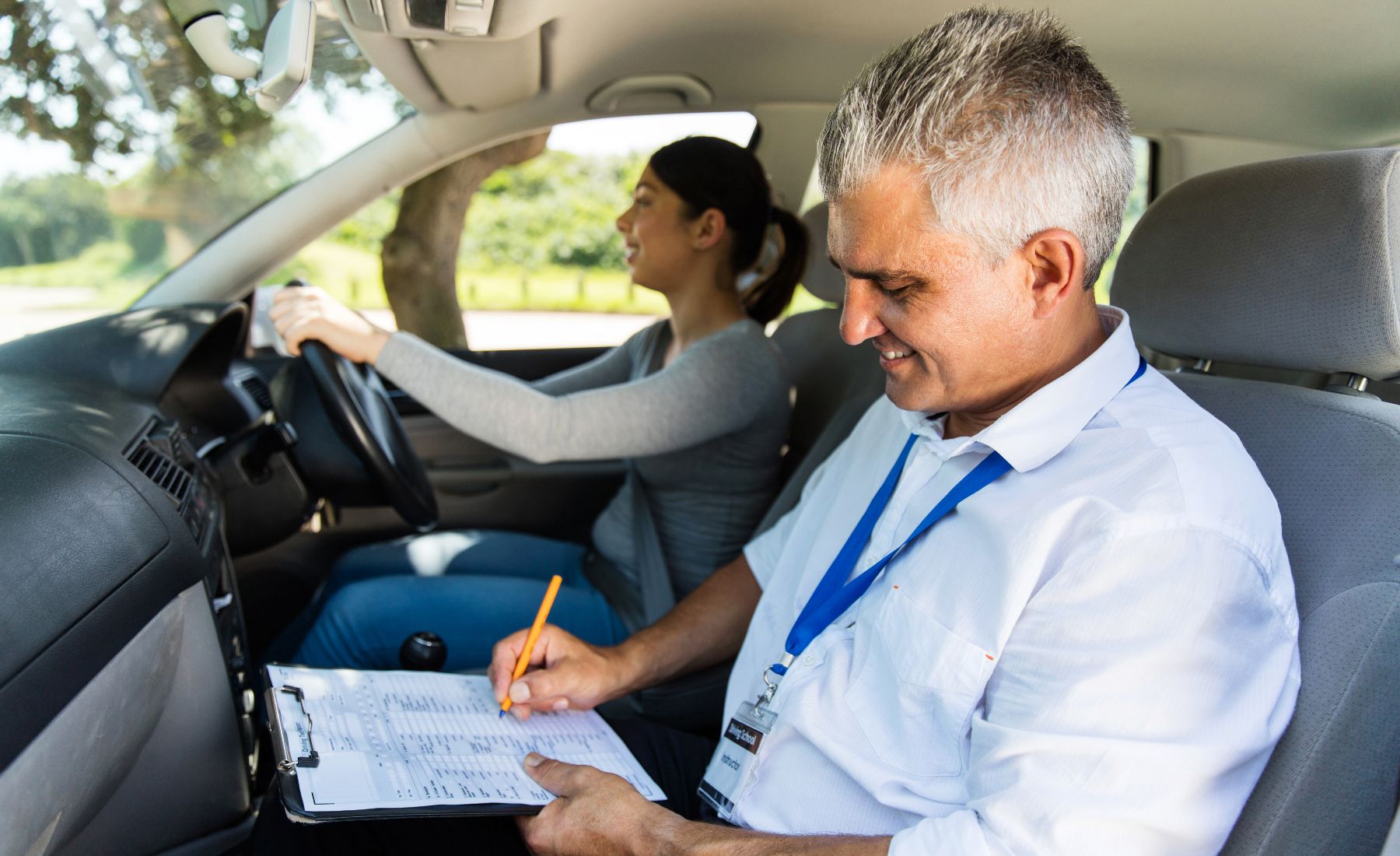 In first place, then, is an emphasis on not using a mobile phone behind the wheel. A whopping 56 percent said this was of absolute importance when teaching young people to drive.

What about the lessons below the top 10? Many actually get frustrated with learners and young drivers going too slowly. In total, 34 percent said this should be emphasised in their learning.

Headlight use (29 percent) and driving with passengers without getting distracted (25 percent) were up there, too.

It’s not all “get better and make our life easier” however. As many as 19 percent of motorists want to make sure new drivers know how average speed cameras work, so they don’t get caught out. How considerate!