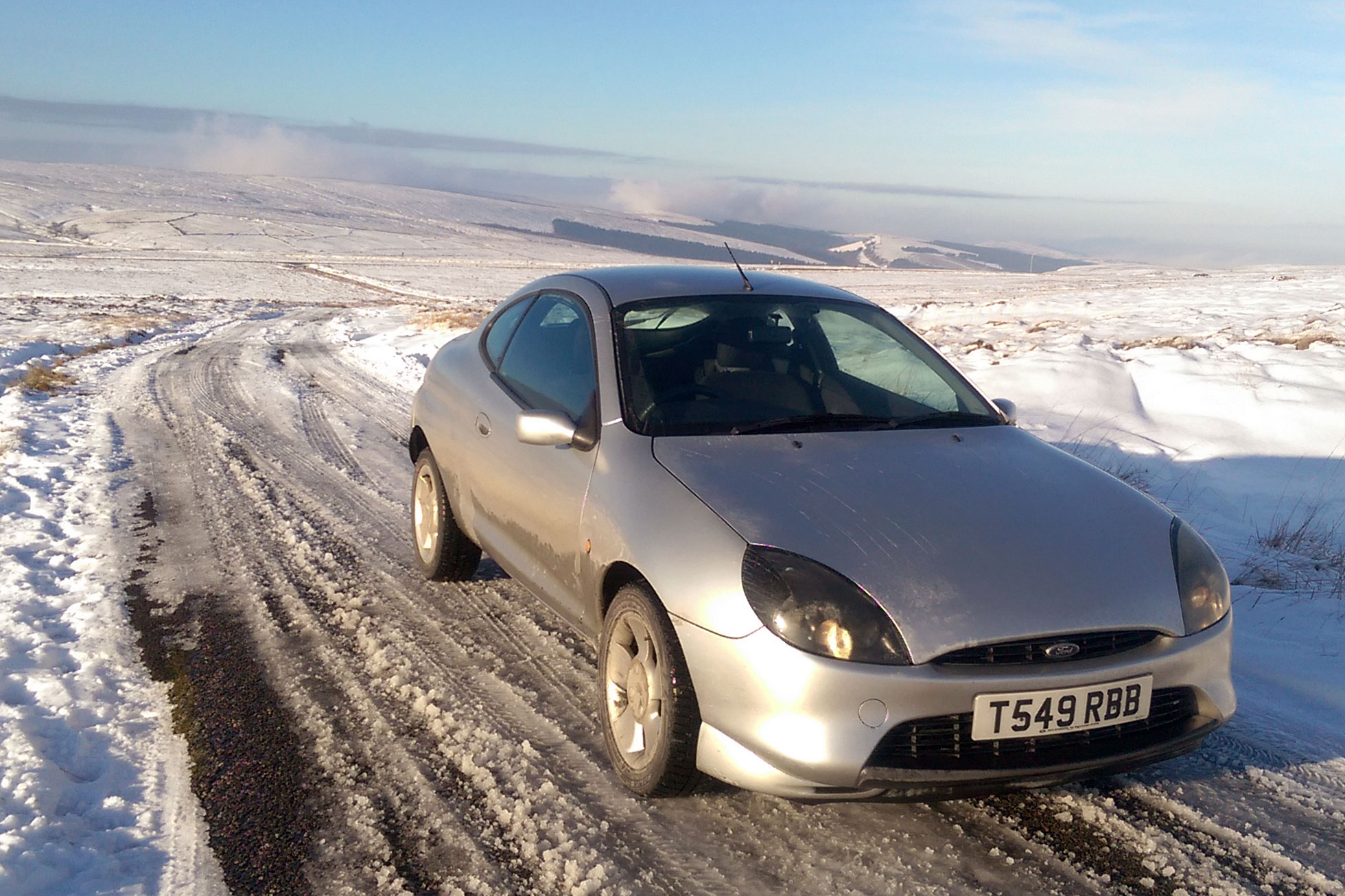 The curse of having winter tyres is, when the weather turns and forecasters are telling you to stay inside and wrap up warm, all you want to do is go for a drive, because you can. You’ve shelled out on winter tyres, you want to get your money’s worth.

That’s exactly what happened to me recently. Snow fell, but not enough where I was, so I headed over to Derbyshire’s Peak District to try out our Falken Eurowinter tyres.

Heading out of Macclesfield on the Cat and Fiddle didn’t represent much of a challenge. Sure, it was a little icy (we’ll come to how the tyres cope with ice in a separate post), and there was sludge around, but there were also lots of people with cars on regular summer tyres. What’s the point of having winter tyres if cars fitted with summer rubber are coping with the conditions just as well?

So, I turned off, down a steep, single track road that hadn’t been cleared by a plough. Farmers had clearly been driving up and down it in 4x4s, so the snow had been compacted making it slippier and more of a challenge.

I was a little worried that I’d get to the bottom and not be able to get back up again, so I applied the brakes. Quite hard, for testing purposes (obviously). It stopped true, in a straight line, with little squirming. Almost as if there wasn’t snow on the ground. Impressive.

I selected reverse. Yup, it set off with no hesitation, backwards, up a hill in compacted snow. Very Impressive. 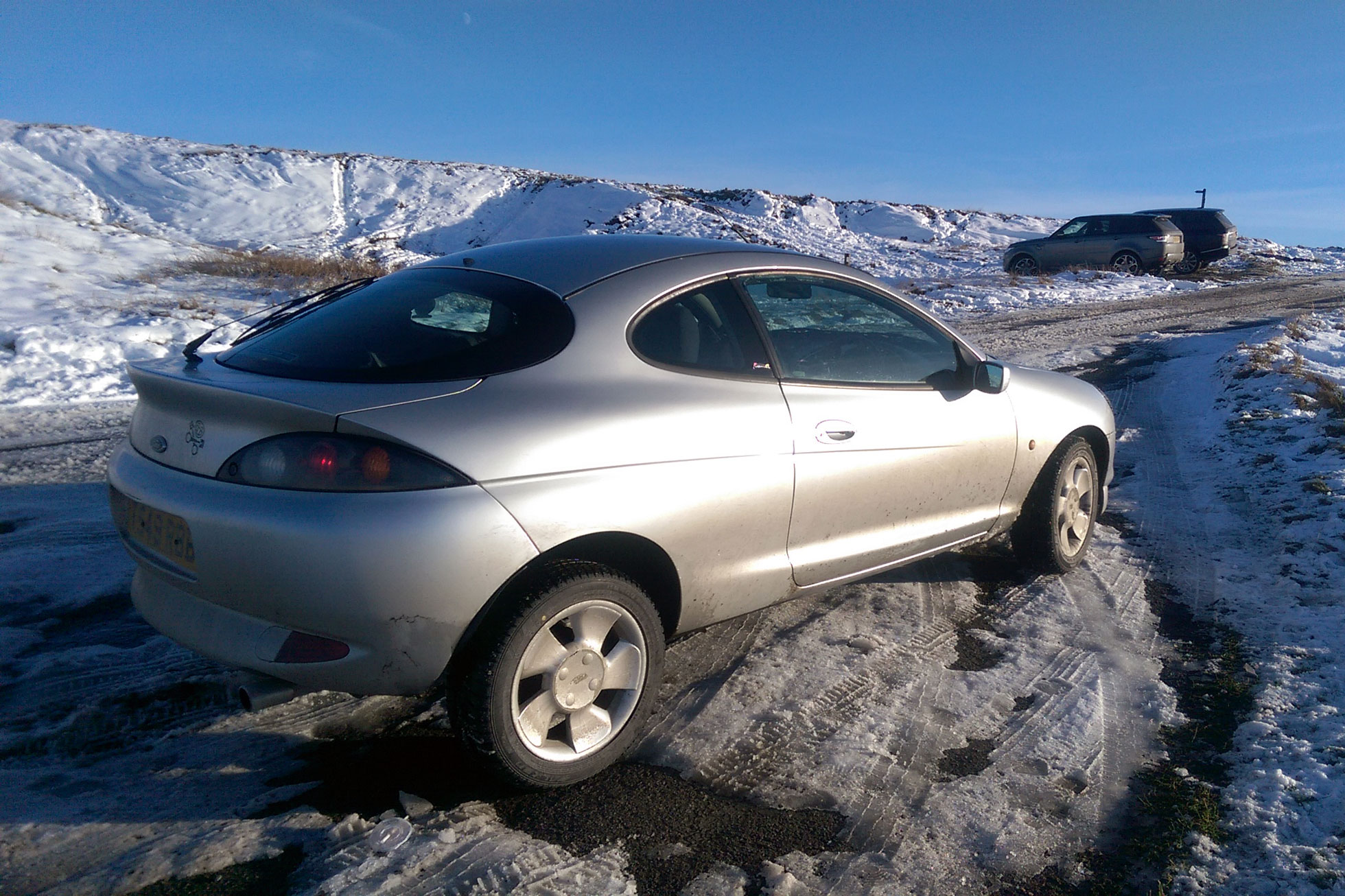 By the time I got to the bottom a couple of 4x4s had appeared behind me. They waited to watch me going up the other side, presumably expecting me to get stuck.

I kept it in first gear at tickover, and it climbed up like a little mountain goat. It just did it – no fuss, no sliding. No revs needed, nor desperately trying to find higher gears for increased torque.

In conditions like this, winter tyres are seriously impressive. If you live on a hill farm and need to be mobile 365 days a year, they are worth the expense. But can you justify the expense of changing tyres, or even investing in a spare set of wheels, just in case you want to go playing in the Peak District when the white stuff falls?