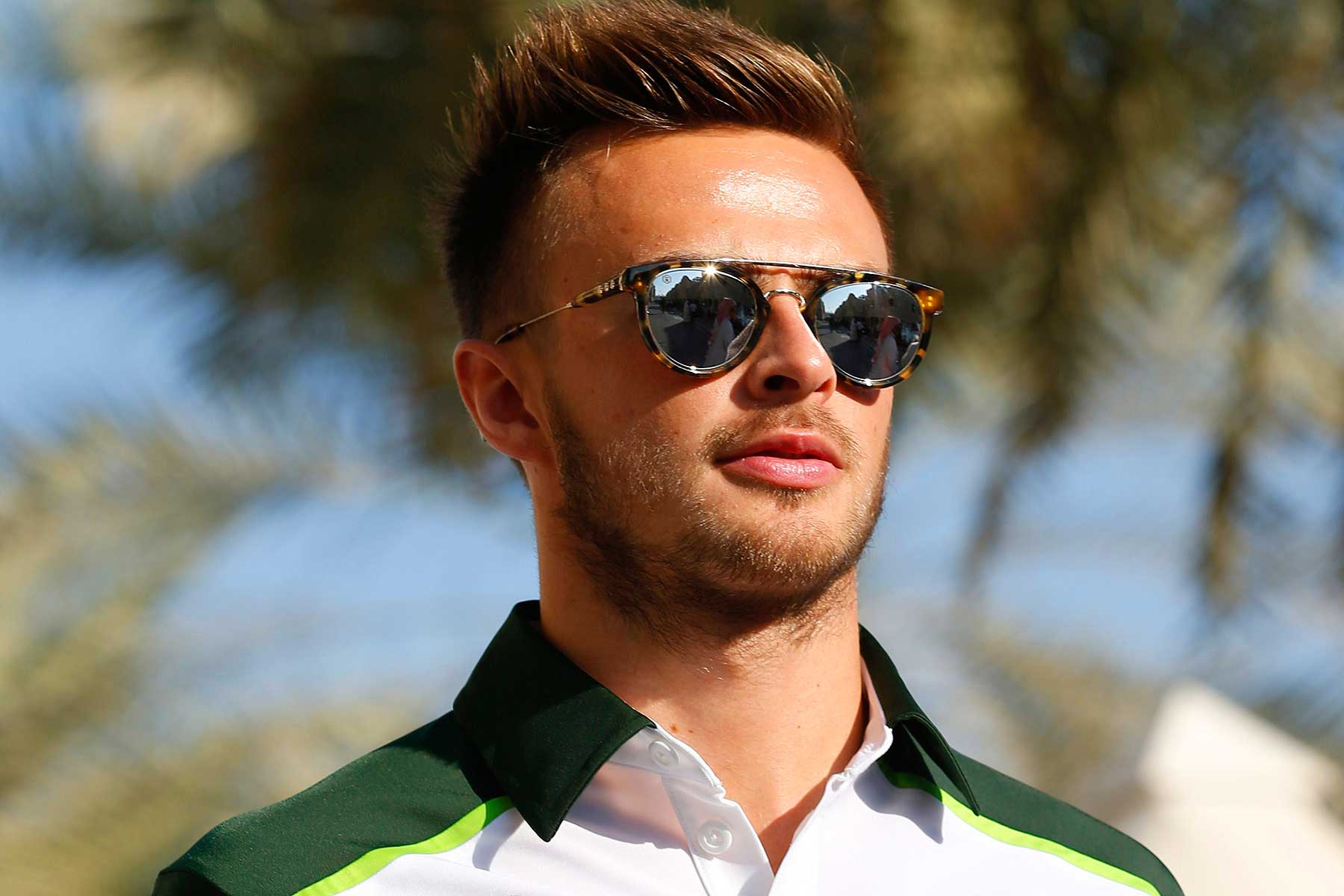 There’s a new name on the starting list for this weekend’s opening F1 2015 race in Melbourne, Australia – with a Union Flag alongside. Welcome to F1, Will Stevens.

Stevens is a 23 year old racer from Rochford, Essex, who began racing 12 years ago. Like all racers, he started off in karts, progressing to Formula Renault 2.0 track racers in 2007. This secured his place on the motor racing ladder.

The next few years were ones of gaining experience, but he was quick: he scored fastest laps and also made the podium, although his race win breakthrough didn’t come until 2010. There, he had a busy season racing in both Britain and Europe, and two race victories plus fourth in the championship earned him a place in the Formula Renault 2.0 Eurocup. With four podiums, three pole positions and a race win, he again finished fourth. 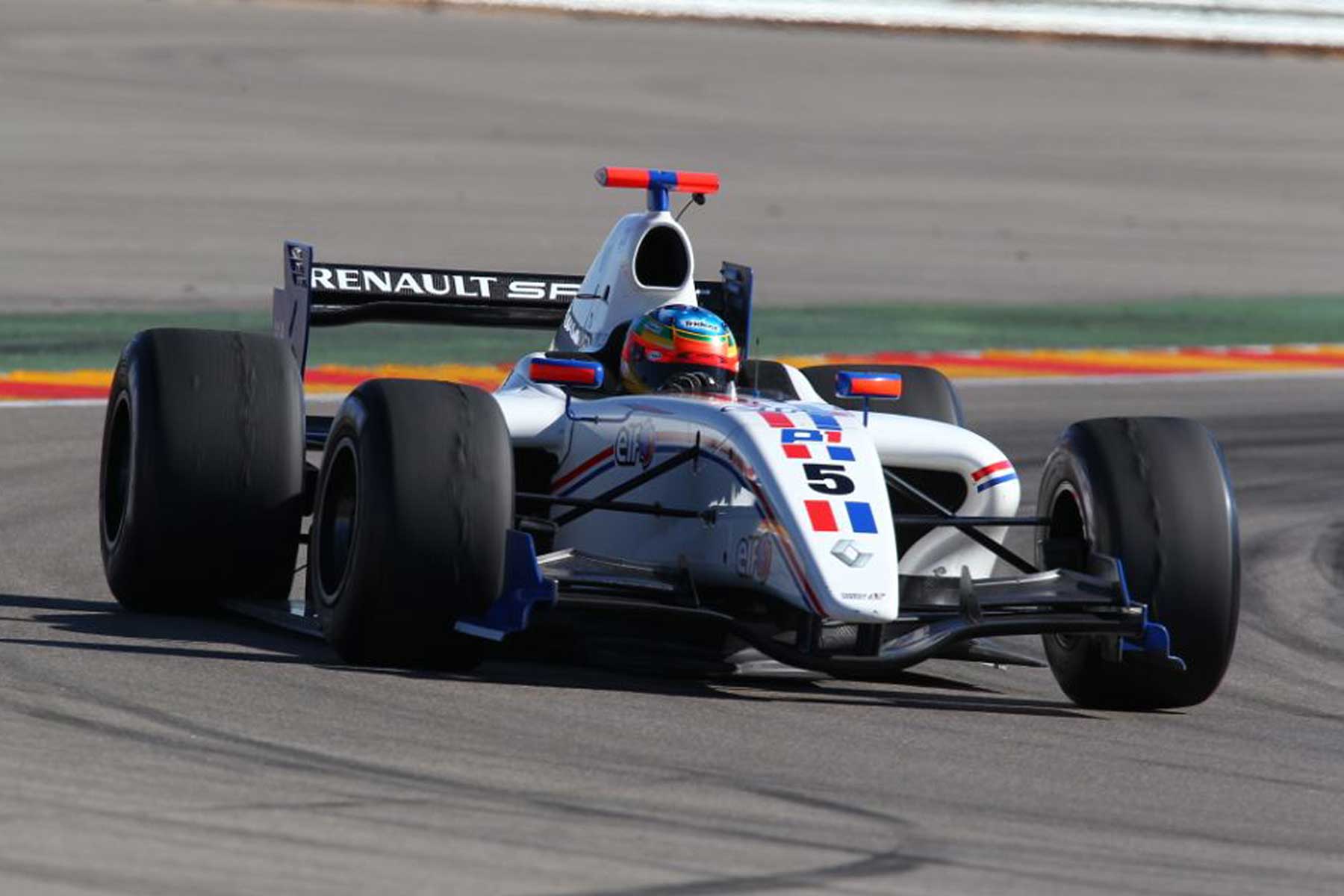 In 2012, Stevens moved to the Formula Renault 3.5 Series, in the powerful 530hp WSR carbon fibre racers. These high-tech machines have a full aerodynamic kit and even have an F1-style Drag Reduction System (DRS), all aimed at helping young racers gain experience for F1. In his first season, Stevens finished 12th, with a single podium; in 2013, he finished fourth, with five podiums and two fastest laps.

And then came the real breakthrough: Stevens was named as test driver for the Caterham F1 Team. Better still, in 2013, he won two races in Formula Renault 3.5 and actually made his race debut with the Caterham F1 Team, in the final race of the season held in Abu Dhabi. Although the backmarker team wasn’t fast (Stevens finished 23rd), he impressed F1 sages with his mature approach and cool head, gaining vital race experience in the process. 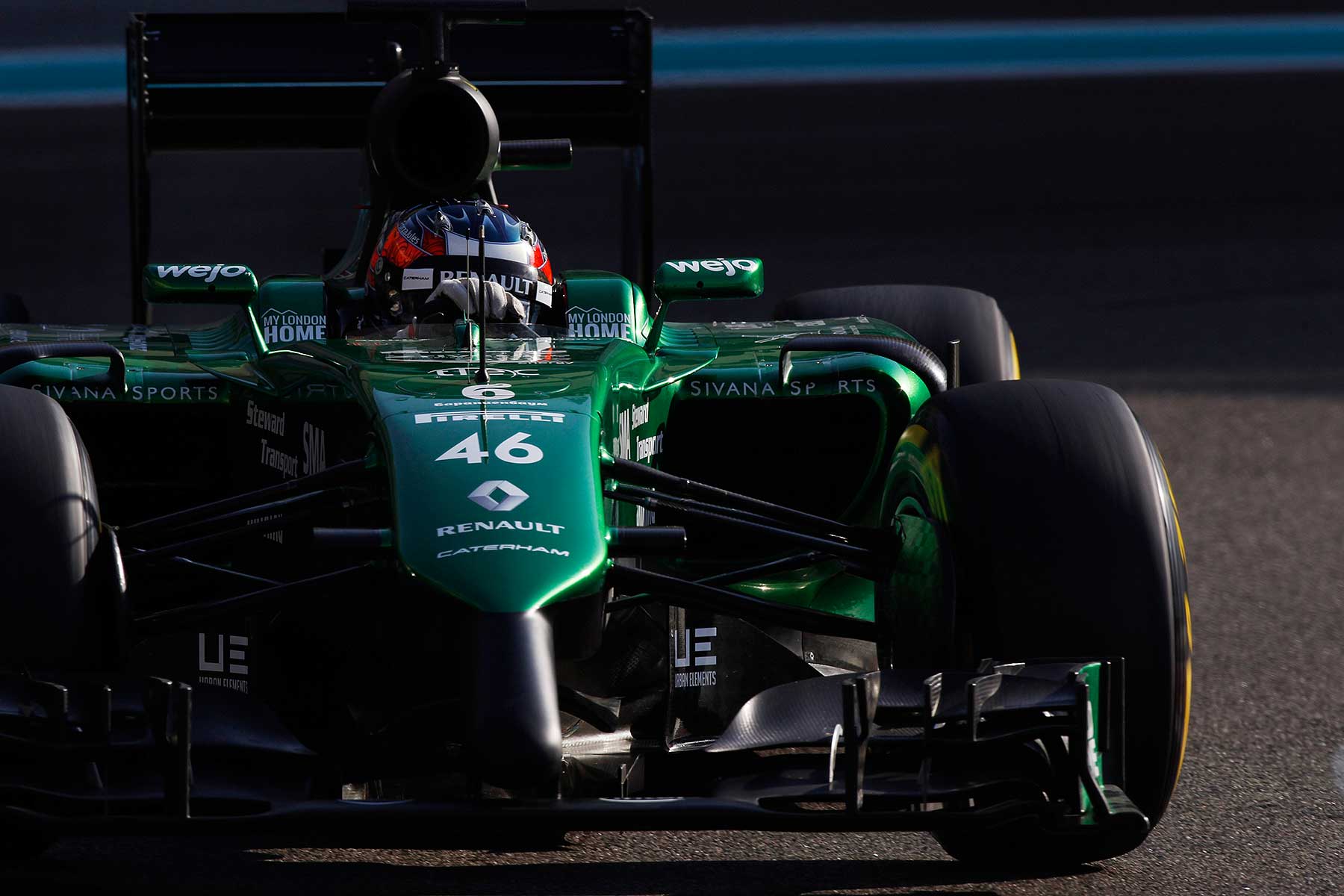 Indeed, his performance helped silence critics who bemoaned the British racer’s lack of experience: he hasn’t driven any of the usual F1 feeder series of GP2, GP2 or Formula 3, although his Formula Renault 3.5 drives did turn out to have acquitted him well.

2015 marked the culmination of every young racer’s dream: a full-time F1 race seat, with the reborn Manor F1 team. Created from the ashes of the failed Marussia F1 team just a few weeks ago, the fact Manor F1 exists at all is remarkable; that it’s been able to pull together a team to enter the Australian race beggars belief. Nobody is doubting the scale of the mountain ahead of them, but Stevens is nevertheless looking forward to an ‘interesting’ season ahead.

The team’s first challenge is to actually get the highly modified 2014 racers started: when Marussia failed, its assets were auctioned and computer hard drives were wiped to facilitate this – losing the team all its technical IP. Engineers are working overtime as we speak to get everything back in order and fire the cars up for practice. Even then, they may not qualify if Stevens and his new team-mate Roberto Merhi aren’t able to qualify within 107 per cent of the fastest driver’s time. It seems an uphill battle. 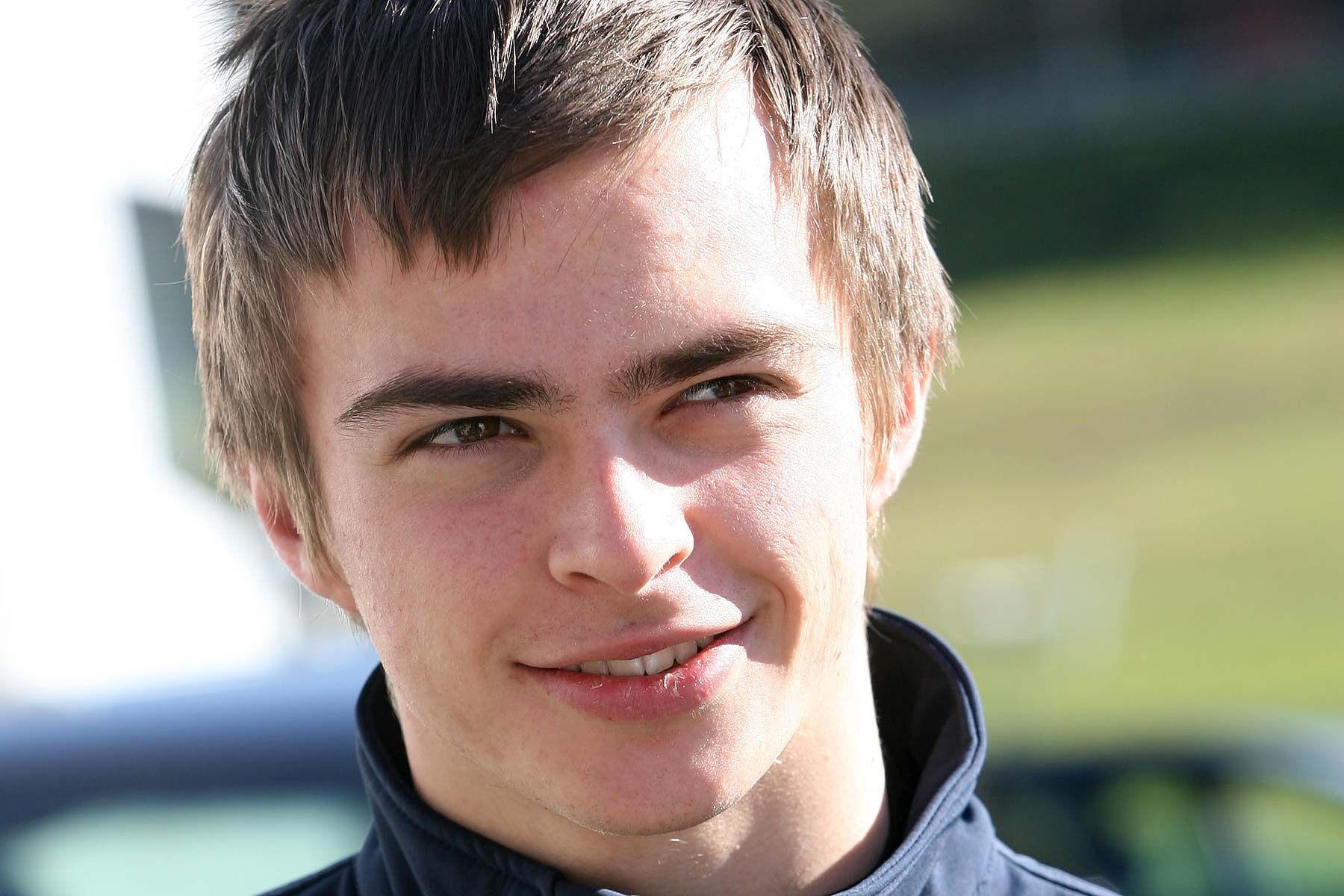 But Stevens should be up for it. He’s secured his place on the F1 grid and will be driven to make sure he keeps it for the rest of the season. Of course, backing from wealthy investors led by his father help, but there are lots of rich drivers out there and not many have the F1-grade Superlicence Stevens has. He may be an unknown but he has been quietly earning his stripes over the past few years and now he has a shot at the big time.

There may be a further carrot, too: although the 2014 Manor F1 racer won’t be fast, we hear the 2015 car is much more innovative – and it will be powered by the latest Ferrari F1 engine that’s so impressed during winter testing. Few know who Britain’s newest F1 driver is at the moment, but Will Stevens might just be about to make a name for himself in 2015…