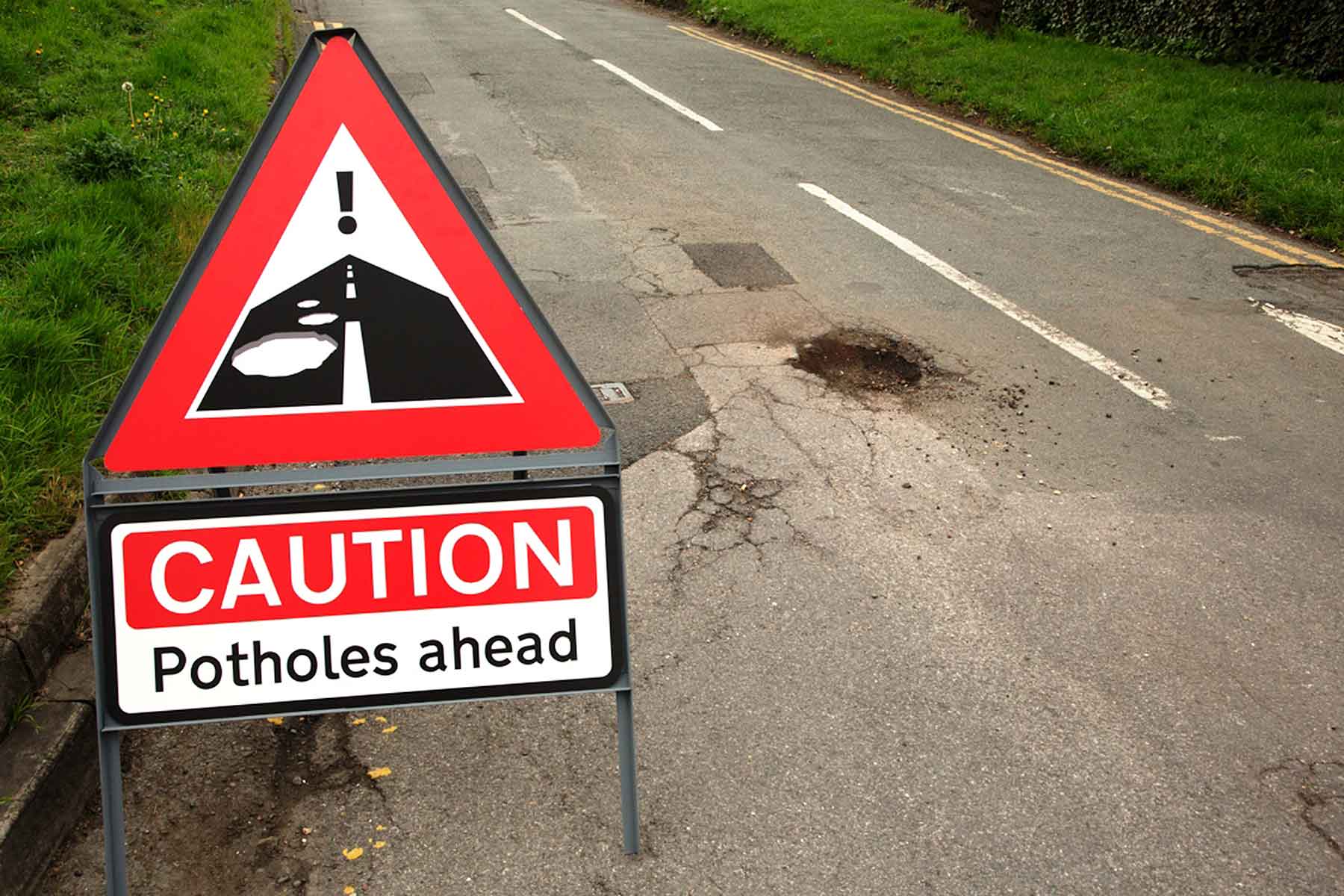 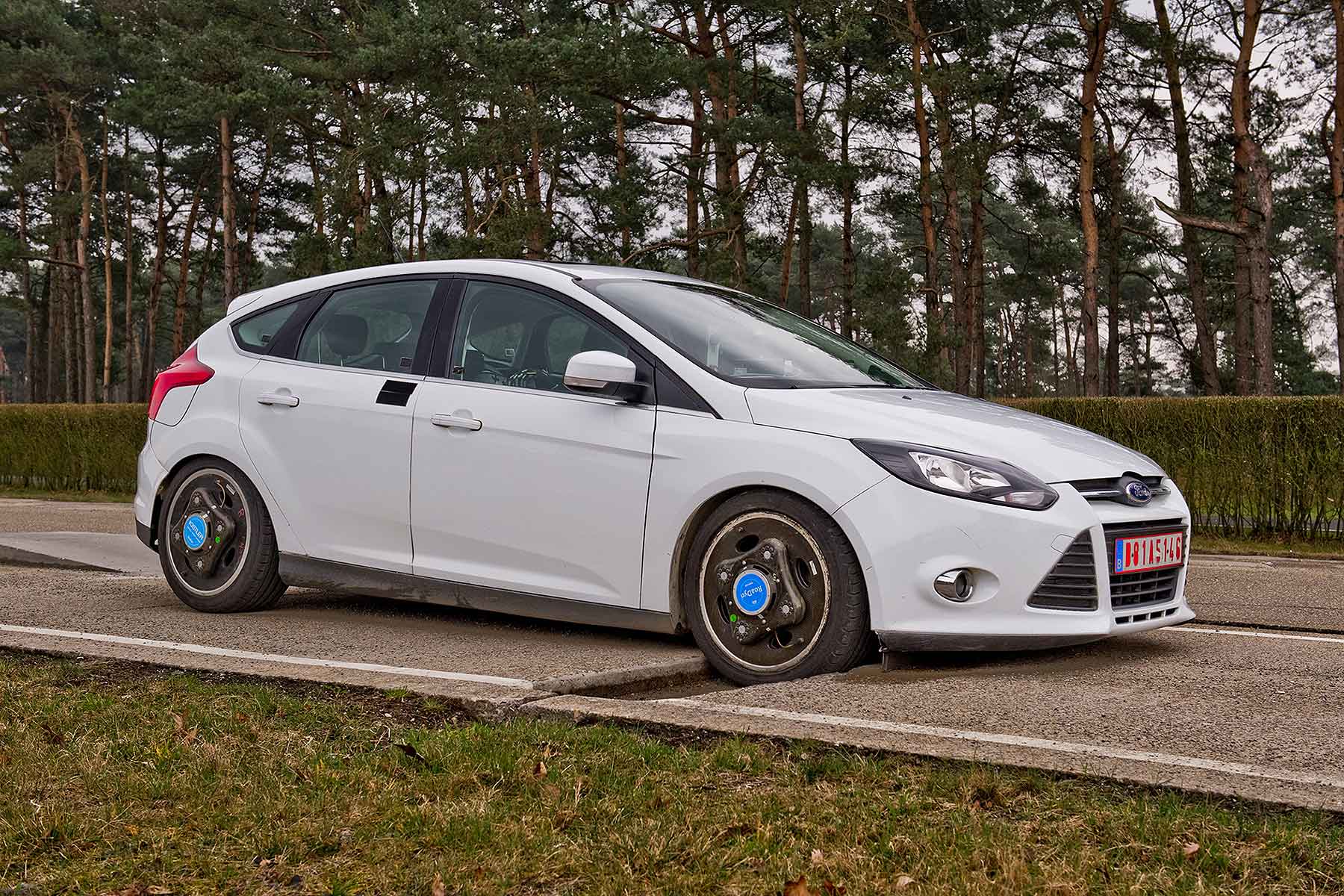 Ford is attempting to tackle the problems that motorists face from potholes by creating an entire test track dedicated to combating their destructive effect.

Situated at Ford’s Lommel Proving Ground in Belgium, the 1.2‑mile test track is littered with potholes of all shapes and sizes: this fearsome road is then tackled at speeds up to 50mph.

This works by detecting when a vehicle’s wheel drops into a pothole. The suspension is then automatically adjusted to protect it from damage.

Sensors, similar to those used by seismologists studying earthquakes, record the loads and strain on the suspension system.

The development of this technology is recognition of the mounting problems that potholes are causing motorists. Last year, the RAC responded to more than 25,000 pothole-related breakdowns in the UK – a near 25% increase since 2014.

Potholes can cause tyre, wheel and suspension damage, costing up to £300 a time. Surprisingly, Ford says they also contribute to at least one third of all road accidents every year.

Ford’s pothole track forms only a tiny part of the Lommel proving ground which is made up of 50 miles of test tracks and simulates more than 100 hazards from 25 countries worldwide.

In the past three years alone, Ford engineers’ search for scary road hazards has taken them to the UK, Austria, France, Germany, Italy, Russia, Spain and Switzerland, as well as Asia, Australia, North America, and South America.

The firm is now hoping that the lessons learned at Lommel will successfully give motorists a much smoother ride.