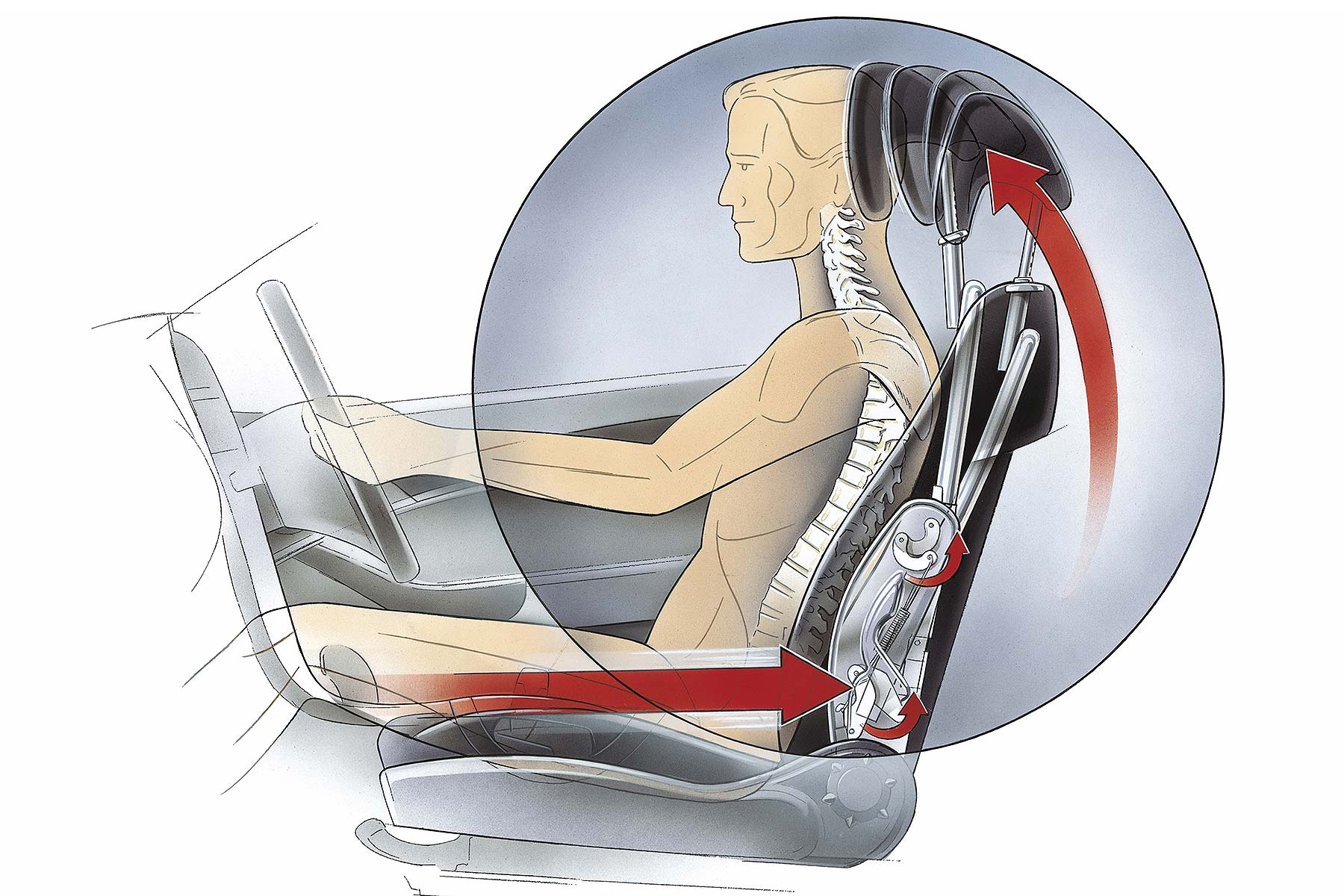 Whiplash claims are adding £93 to the average car insurance premium of £372, car insurer Aviva has revealed.

Research has shown 6 per cent of British motorists would consider making a claim for personal injury, even if they weren’t actually injured.

That equates to 1.7 million motorists taking the attitude of ‘if you can’t beat ’em, join ’em’.

‘8 in 10 motor injury claims for whiplash’

Eight out of every 10 personal injury claims in car crashes include whiplash, says Aviva – a staggering figure that’s significantly higher than in other European countries, and a result of “huge financial incentives for the third parties who submit the claims”.

The increase comes despite the House of Commons Transport Committee last year issuing guidelines to stop the rise in whiplash claims.

Maurice Tulloch, CEO, UK and Ireland General Insurance, Aviva said: “We must address how to best treat the excessive number of fraudulent, exaggerated and minor whiplash claims which are driving up the cost of insurance.

“Sadly, we are now witnessing a resurgence in the number and cost of whiplash and soft-tissue injury claims despite some very positive developments, such as the LASPO Act, which helped reduce customer premiums.

In France, just 3 per cent of motor injury claims are for whiplash, compared to 80 per cent in the UK. On average, French car insurance premiums are 40 per cent lower than UK premiums.

Less than half of German car injury claims are for whiplash – and over there, the average car insurance premium is half that of the £372 average in Britain.