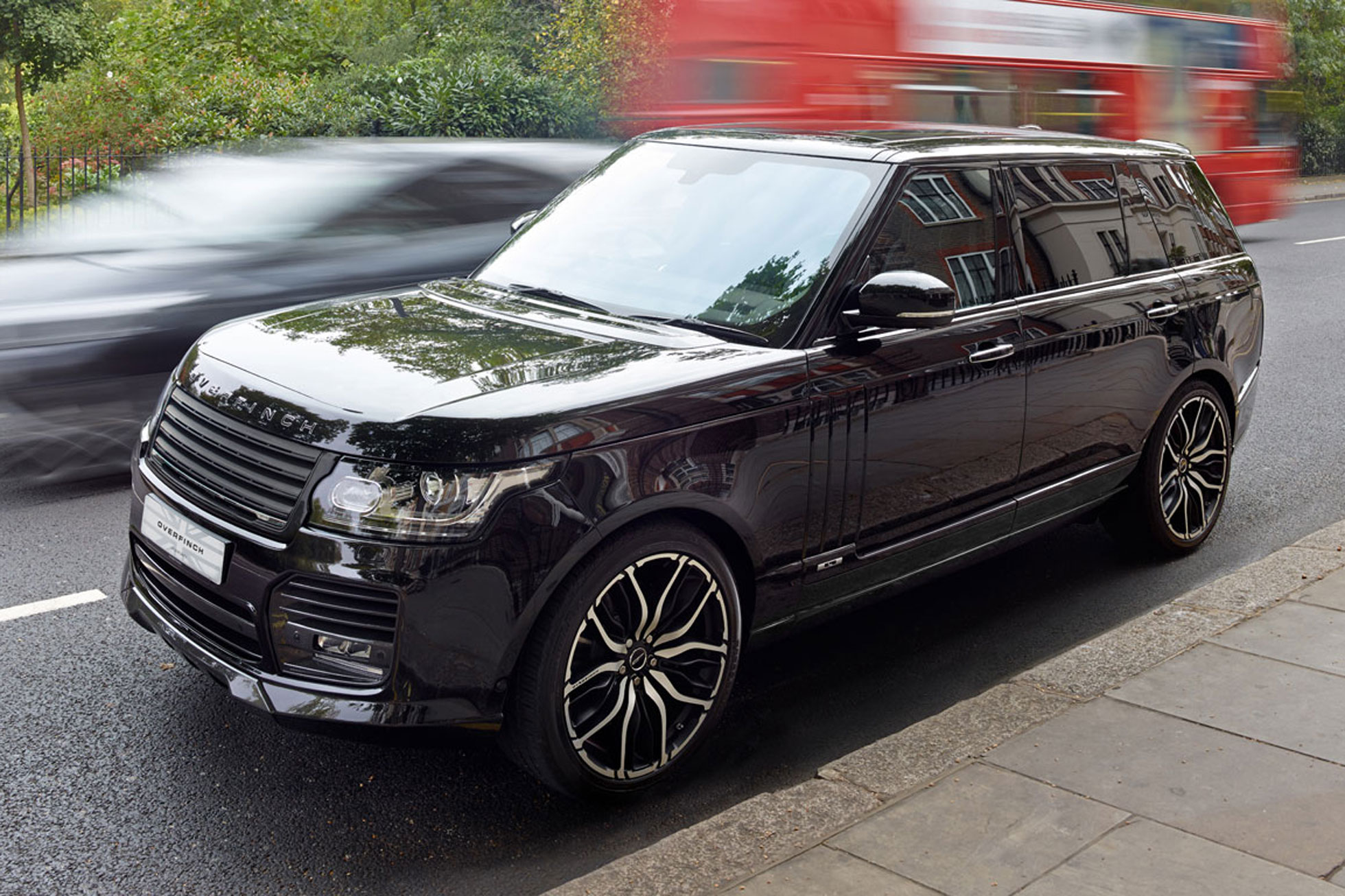 This is Overfinch’s latest Range Rover. It’ll cost you £205,000, and features a fancy sliding boot floor and carbonfibre inserts in the bumpers. Its long wheelbase means it’s arguably the ultimate SUV to be driven around in, while Jeeves can have some fun on the way home too, thanks to the sports exhaust which can be tweaked via Bluetooth. 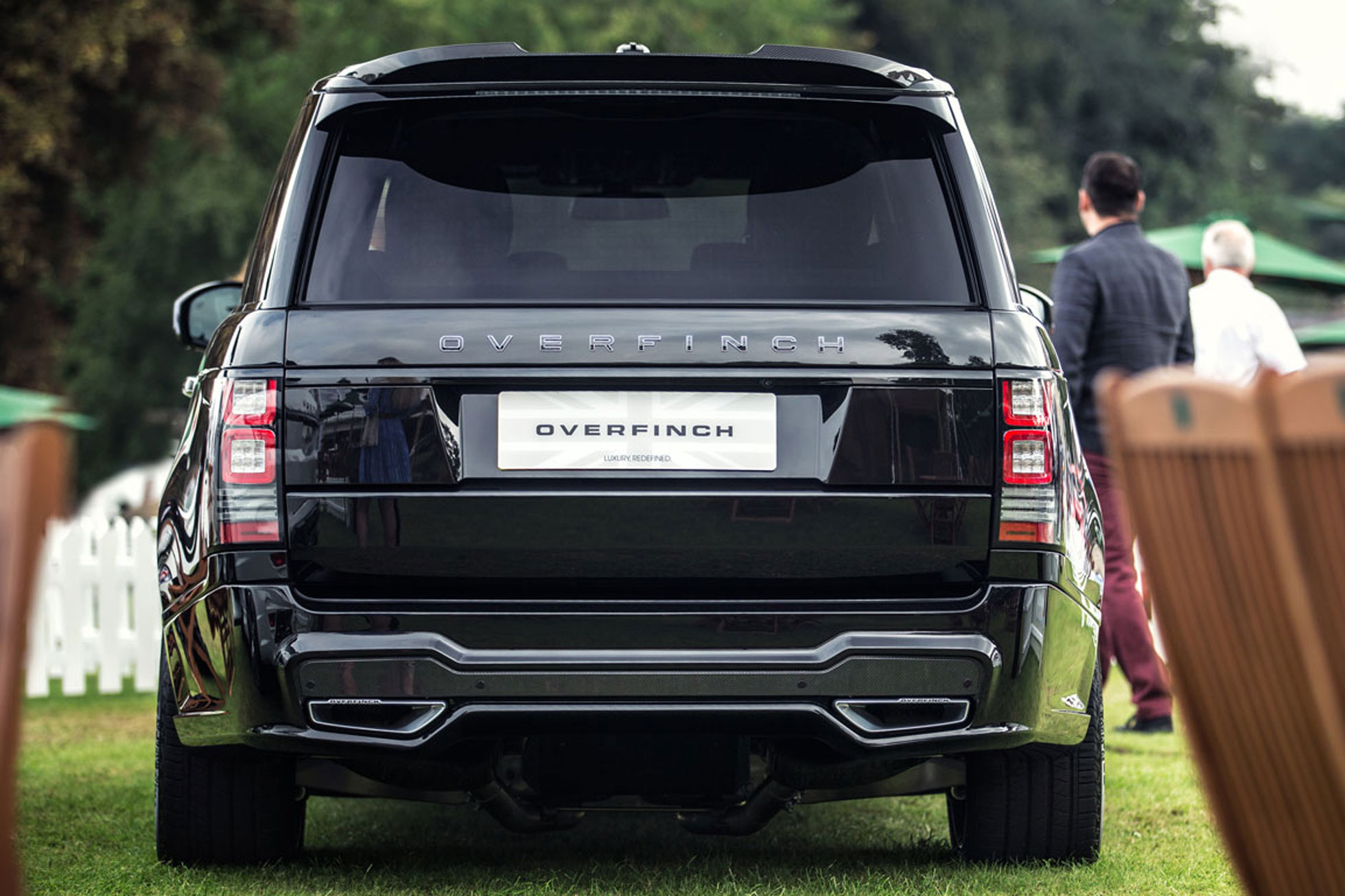 But what else could you buy for £205,000? Well, we’ve had a few ideas – a used Ferrari F12, for example, or a three-bedroom bungalow in Cheshire. But we decided to put it to Twitter, and you guys came up with some incredible alternatives…

Bizarrely, it would seem a number of Twitter users harbour a deep desire to set up an indoor skate park. Well, what else would you do with over £200k?

While others fancy experiencing air travel…

@TheAndrewBrady https://t.co/gvIRb7YaLs this and enough lessons to fly it. Wibble.

@TheAndrewBrady how much was a flight on the Branson galactic jobbie? — Jon Bradbury  (@jonbradbury) November 17, 2014

…but some would prefer to travel by water.

@king_driving @TheAndrewBrady I was thinking “boat” as a way to spend that much. — Alan Bradley (@ufarrochil) November 17, 2014

Strangely, steam seems to be an alternative option for some of you.

While others fancy themselves behind the wheel of a tank…

It’s not all modes of transport, however. Some of you really managed to think outside the box, starting with a wine cellar.

A few others fancy somewhere to keep their expensive toys.

@TheAndrewBrady A garage/workshop and equipping it. — Lewis Craik (@lewiscraik) November 17, 2014

Others would indulge in expensive music equipment.

@PawnSacrifice @TheAndrewBrady and some early rare vinyl. Speaking of which 1st edition books…

While some were much more sensible.

@TheAndrewBrady oh and something more realistic, I would probably try and start my own motoring magazine.

There we have it – just a few of the whacky ways Twitter users would spend £205,000. Have you got any better suggestions? Drop us a tweet at @Editorial_MR or leave a comment below.